There was a Furore at Sha Tin on Sunday and it came in the form of Frankie Lor Fu-chuen’s rising star.

But there was no anger from the 60,498 fans on course, just excitement as the second-season sensation continued his meteoric rise, becoming the first Chinese trainer to win the BMW Hong Kong Derby since Brian Kan Ping-chee saluted with Industrial Pioneer in 2001.

Lor has taken all before him and continues to raise the bar – he is just the second person (along with John Moore) to sweep the four-year-old series since it came into existence in 2006 – but he was aided by a Hugh Bowman special.

The Australian jockey, best known for his association with Winx, produced one of his greatest rides as $5.90 chance Furore overcame barrier 12 to get the run of the race to add the Derby to his Classic Mile trophy.

The Derby is Hong Kong’s most prestigious race – Lor admitted during the week it was the one event he wanted to win most – and the 53-year-old has it in his keeping despite holding his licence for less than 20 months.

“I cannot express how I feel. It’s very difficult to get a horse into the Derby, let alone win, so it’s a dream come true. I cannot believe it,” Lor said.

“I wasn’t nervous until the gates opened. I was so busy with the three horses and all the build up. I was lucky Hugh Bowman rode so well.

“He found a very good position before the first turn. I just let Hugh do what he wanted to and it paid off. I must thank the owner [Lee Sheung Chau] for trusting me with the horse.”

Lor saddled up three horses for the HK$18 million contest – Dark Dream came fourth while Classic Cup winner Mission Tycoon dropped out to finish 11th – but Furore was the one who delivered when it mattered.

All three will be entered for both next month’s Champions Mile and QE II Cup and he will work out which horse will go to which race later. 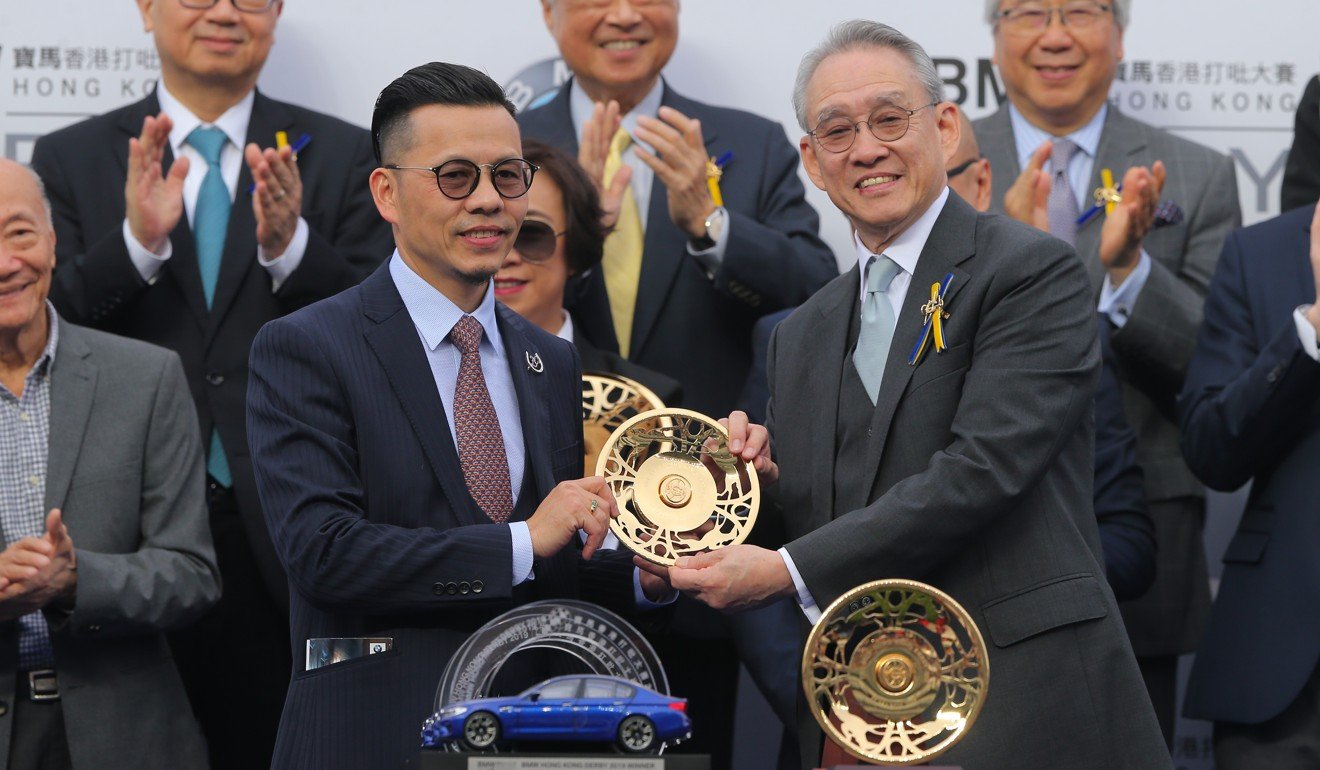 It is the pinnacle in a season full of highlights – he won two Group Ones at the Hong Kong International Races, notched his 100th career victory earlier this month and has now won more prize money (just over $100 million) than any other trainer this season.

Not even in his wildest dreams could Lor imagine achieving so much, so quickly.

“This season for me has been amazing, I cannot believe I have won two international races and all three of the four-year-old series races. It’s incredible,” he said.

“We will have a big party for the stable. This Tuesday we already have one booked to celebrate 100 winners and now we’ve won the Derby, so maybe we will make it bigger with some prizes for the staff. The staff are really happy, it means so much to them,” he said.

The odds-on favourite Waikuku ran on late to grab second, but was left with too much to do after settling near the tail of the field.

“It probably could have been scripted that way before the race. You could have said we’ve got to go back and if they run a slow section then we’re in trouble. You just have to live with it,” Size said. 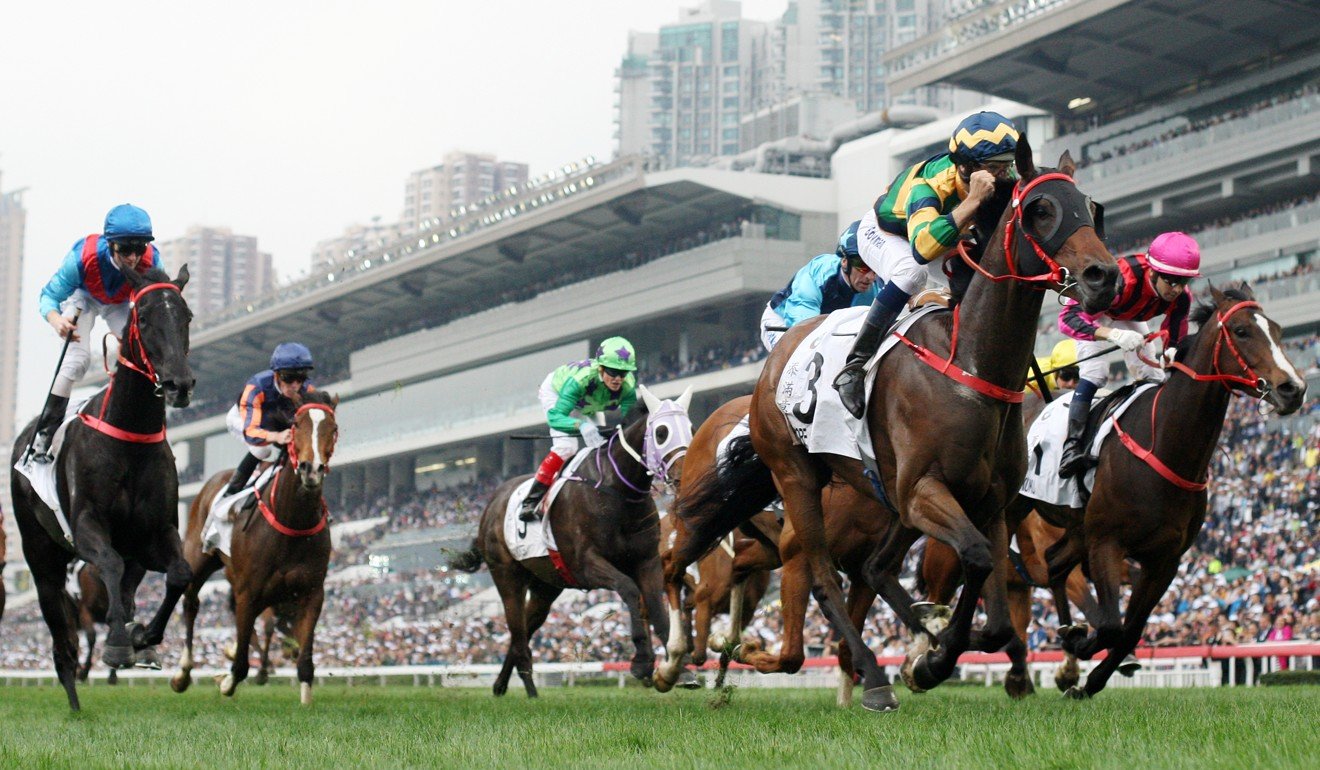 “If he tried to go a bit closer he might’ve been three-deep anyway. I don’t think there was any way in there.

“What we needed was them to go a little bit quicker in the middle part of the race down the back straight and then he might’ve had a hope.”

Despite having to put on a brave face as runner-up, Size is genuinely proud of what Lor – his former assistant trainer – has been able to achieve.

“I just spoke to him for a few minutes … and he’s chuffed,” he said. “He’s quite grateful, as always, he’s quite humble and that’s probably a very good trait in a horse trainer because if you’re not, you soon will be.

“He handles himself very well and that’s part of being the successful trainer that he is.”