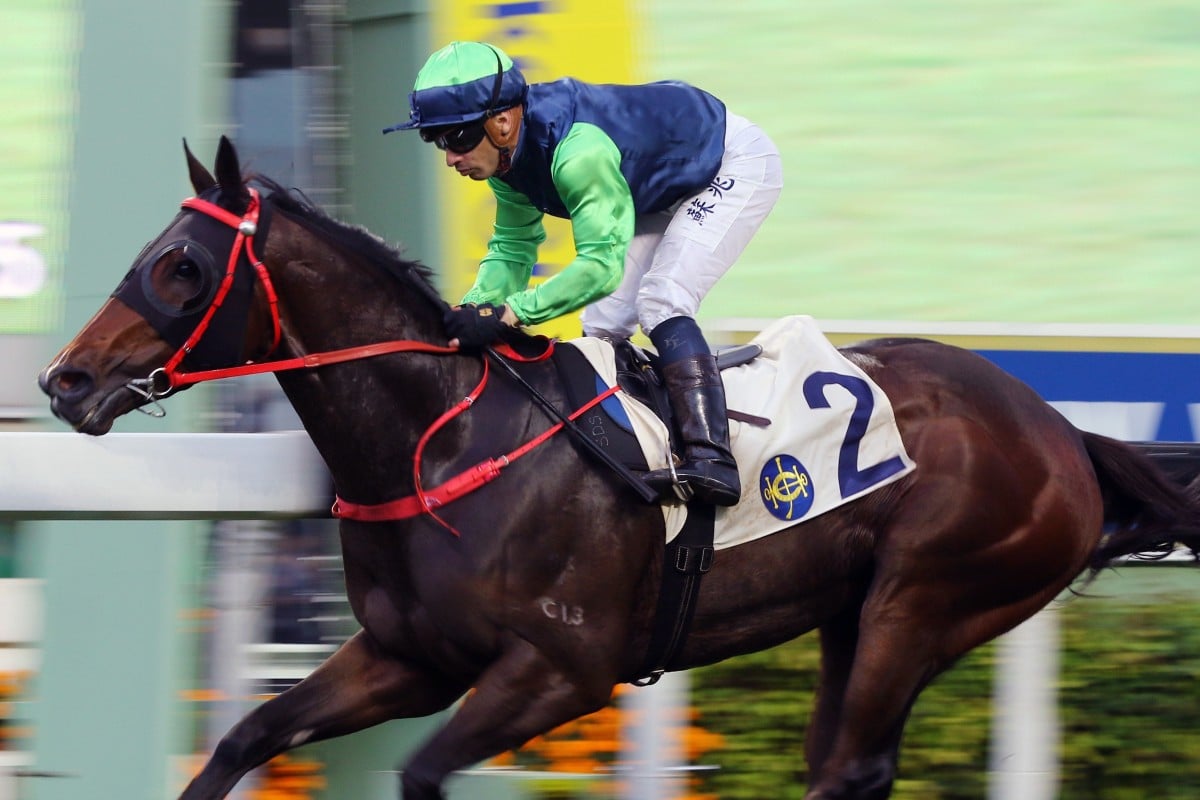 Prolific jockey Silvestre de Sousa admits it will be difficult leaving Hong Kong on Sunday but is buoyed by the birth of his son, who he will see for the first time when he returns home to Britain.

The Brazilian will finish his five-month contract in Hong Kong after Sunday’s Sha Tin meeting and it will go down as one of the successful short-term stints a jockey has had in the ultra-competitive jurisdiction.

De Sousa has racked up 42 winners at a strike rate of 15 per cent, placing him just behind champion jockey Zac Purton and Joao Moreira. 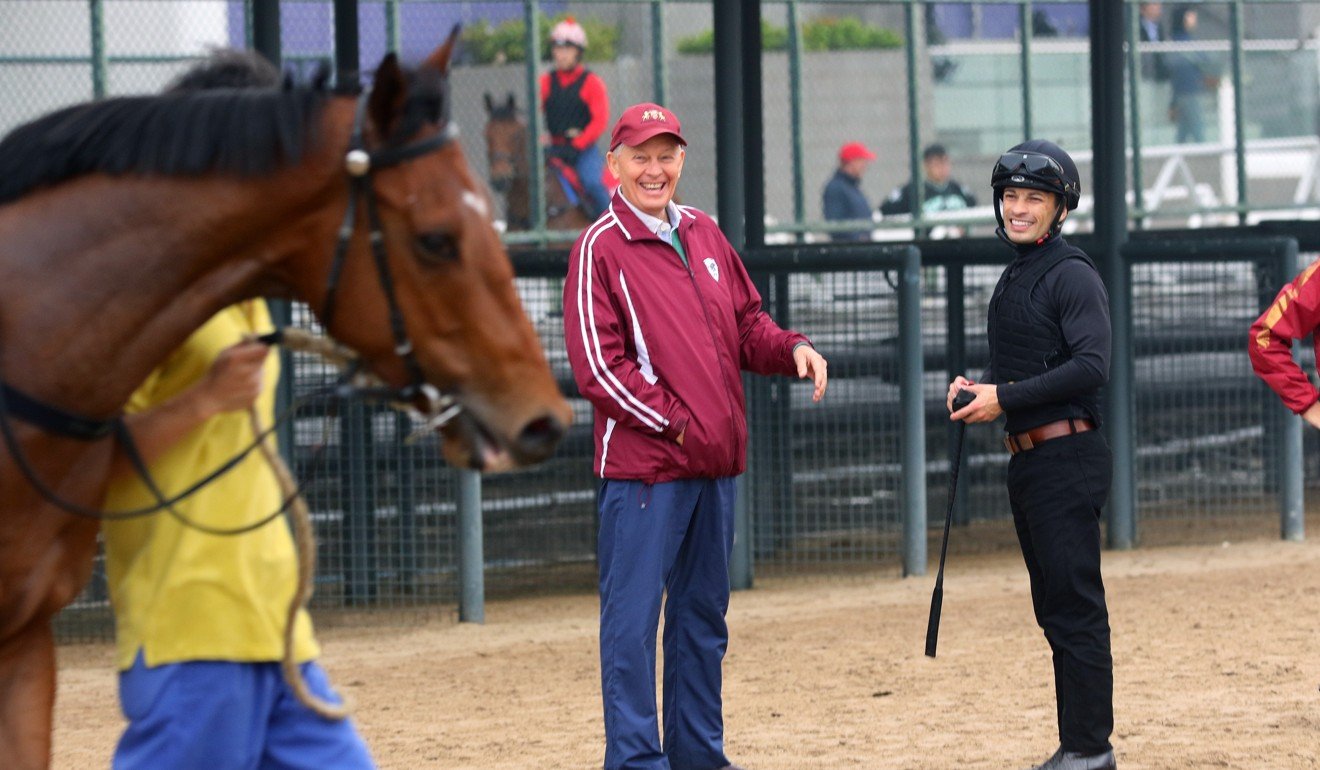 Not since Frenchman Christophe Soumillion’s 27 wins in three months during the 2005-06 season has a visiting rider enjoyed the success De Sousa has.

“It has been a magnificent season here, there has been plenty of support and plenty of winners,” he said.

“I am very pleased with all of the support from all of the owners, they have been behind me, putting me up. Not just the ones I have been riding the winners on, even the ones I finish down the back, I appreciate every single ride. I have had plenty of rides, I couldn’t do it without the support.”

While he has fulfilled multiple short-term contracts in Hong Kong in previous years, De Sousa had never achieved more than 16 winners. On top of his 42 winners this time around, he also won the 2018 International Jockeys’ Championship at Happy Valley, which saw him pocket an extra HK$500,000.

However, it is his Group One Longines Hong Kong Cup (2,000m) victory on Glorious Forever that sits above all of his achievements.

“The Cup with Glorious Forever, everything just went so much to plan, it was a great day,” he said.

“I thought if I could go home with 20 winners I would be very happy. I have been here before and I went home with 16 or so winners, so this has been very good. Sometimes I am pinching myself at what I have been able to achieve.”

With his contract originally due to expire at the end of last month, De Sousa extended his deal through to the end of March because of the golden run he was enjoying. However, the extension meant he missed the recent birth of his son in Britain.

“My wife had a baby, called Harry. They are doing very well at home at the moment,” he said. “I have been FaceTiming every day but I am used to it.

“It is hard for her having the young ones and having to do it herself, but they are in good health so that is the main thing.”

It is fitting one of De Sousa’s final rides at Sha Tin will be on the Frankie Lor Fu-chuen-trained Right Choice, who he has won on three times this season.

The four-year-old is a horse on the up and will line up in the Class Two Kowloon Cricket Club Centenary Cup (1,600m) against last-start winner Time To Celebrate. 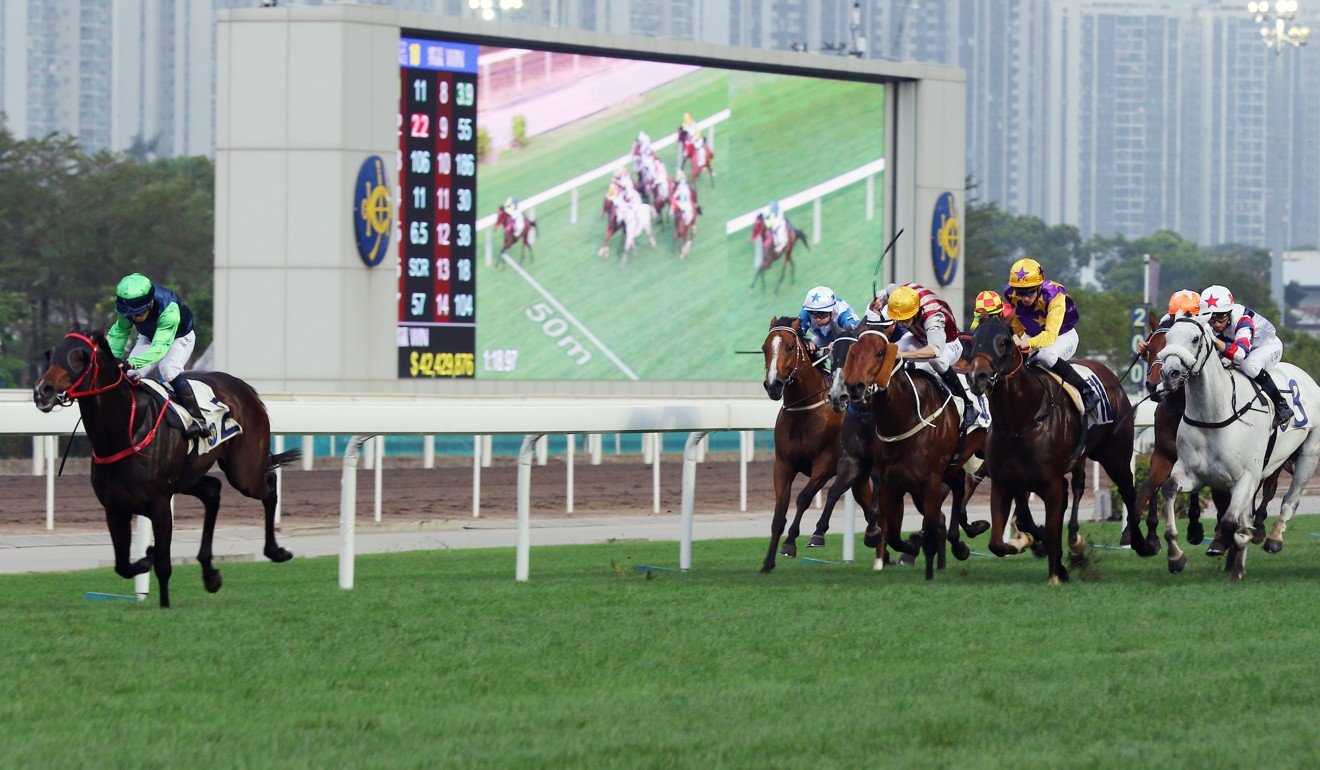 “He has been good to me that horse, I love him to bits, I think he is going places,” De Sousa said. “He is getting to the top of Class Two, from there he is racing only in better races.”

“I was really impressed with him last time, he went so much better than the previous time and if he comes to the races in the same form, he should be hard to catch.”

De Sousa said he was hopeful of getting a release from his King Power retainer in Europe to ride in Hong Kong for FWD Champions Day next month.