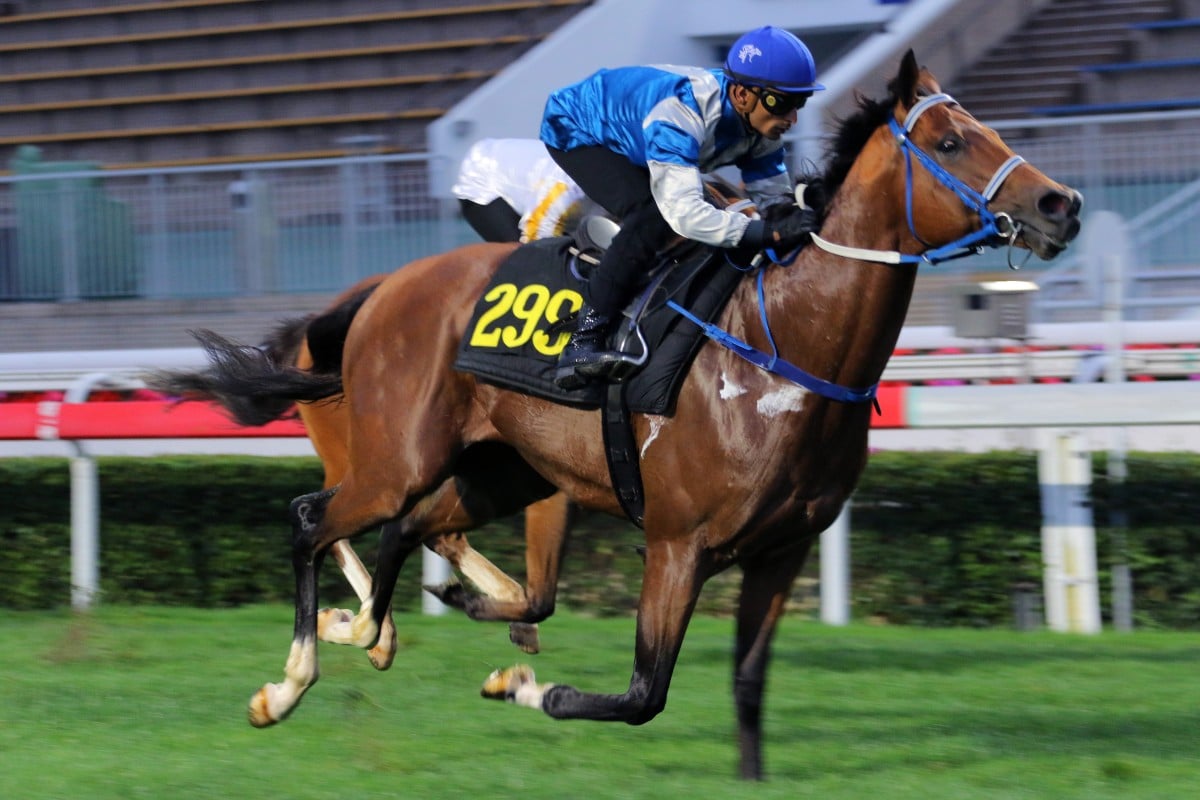 He is the highest-rated horse in his stable and trainer David Ferraris is excited about what lies ahead for boom South African import Lobo’s Legend.

With victory in the Group One SA Classic (1,800m) on his resume, Lobo’s Legend was handed a rating of 90 on his arrival in Hong Kong to immediately become Ferraris’ best galloper and the trainer is eager to watch the four-year-old colt develop.

He had his first run in Hong Kong on Derby Day and finished 12th of 14 after being taken back from a wide gate, but Ferraris is expecting marked improvement in Sunday’s Class Two Tolo Harbour Handicap (1,400m) after drawing barrier one. 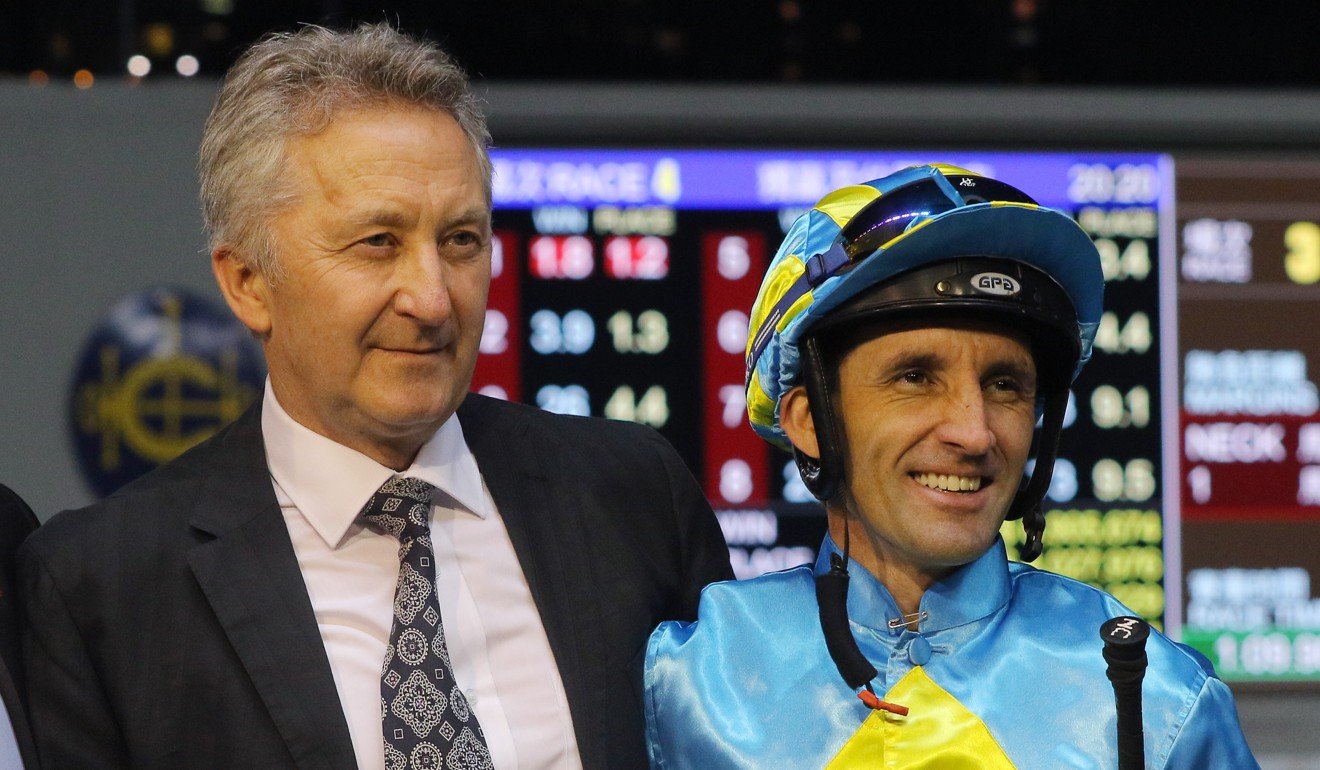 “He’s definitely come on from that run, I’ll place him in a better position this time and he’ll run very well,” Ferraris said. “I’m very excited, he’s a lovely horse and I think he’ll do very well here. He’s done everything right and I’m very happy with him.”

Lobo’s Legend showed he has settled into Hong Kong well with two strong barrier trials, one where he finished a length behind John Moore’s impressive Dan Control, with Ferraris confident that means he can capitalise on the inside draw.

“The fact that he showed so much speed in a trial means that he shouldn’t be needing to drop out the back, but from a bad gate we had no choice [on Derby Day],” he said. 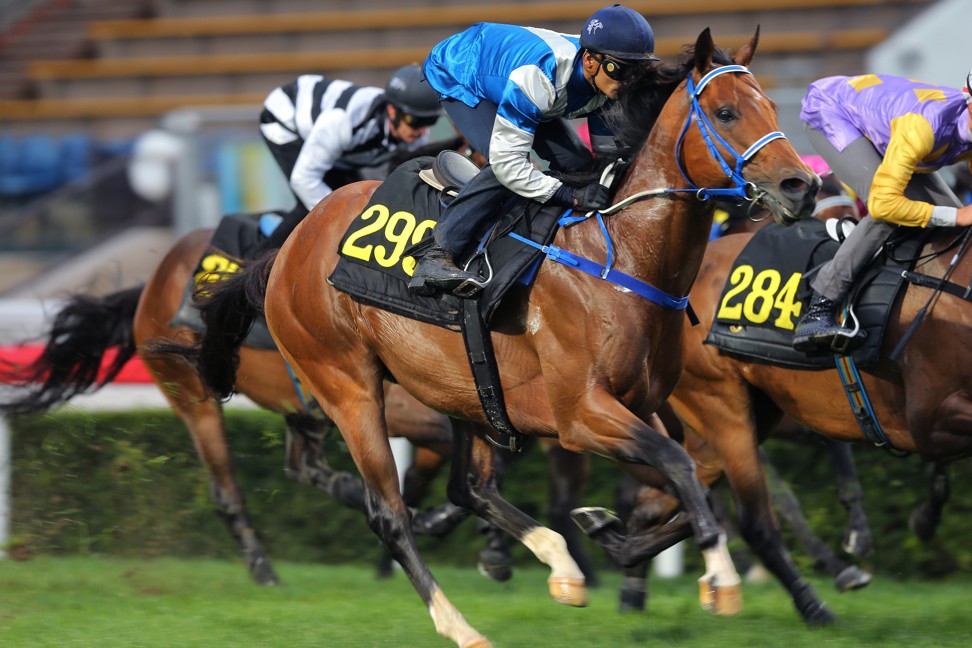 That Group One success in April last year was Lobo’s Legend’s last start before moving to Hong Kong and Ferraris knows there is no rush for his new stable star, who is likely to do his best work over further distances.

“I think the owners understand that his last run was his first run in a year,” Ferraris said. “It’s such a long quarantine and I’m certainly not one to push them along, they will just be brought along until they show me they are ready.”

While he expects vast improvement from Lobo’s Legend on Sunday, with Neil Callan again in the saddle, he said he is likely to step the horse up to a mile sooner rather later.

The four-year-old meets some sharp competition on the weekend, headlined by John Moore’s surprise packet Encouraging, who has won his last three starts and four of six for Moore since moving across from the Michael Freedman stable. 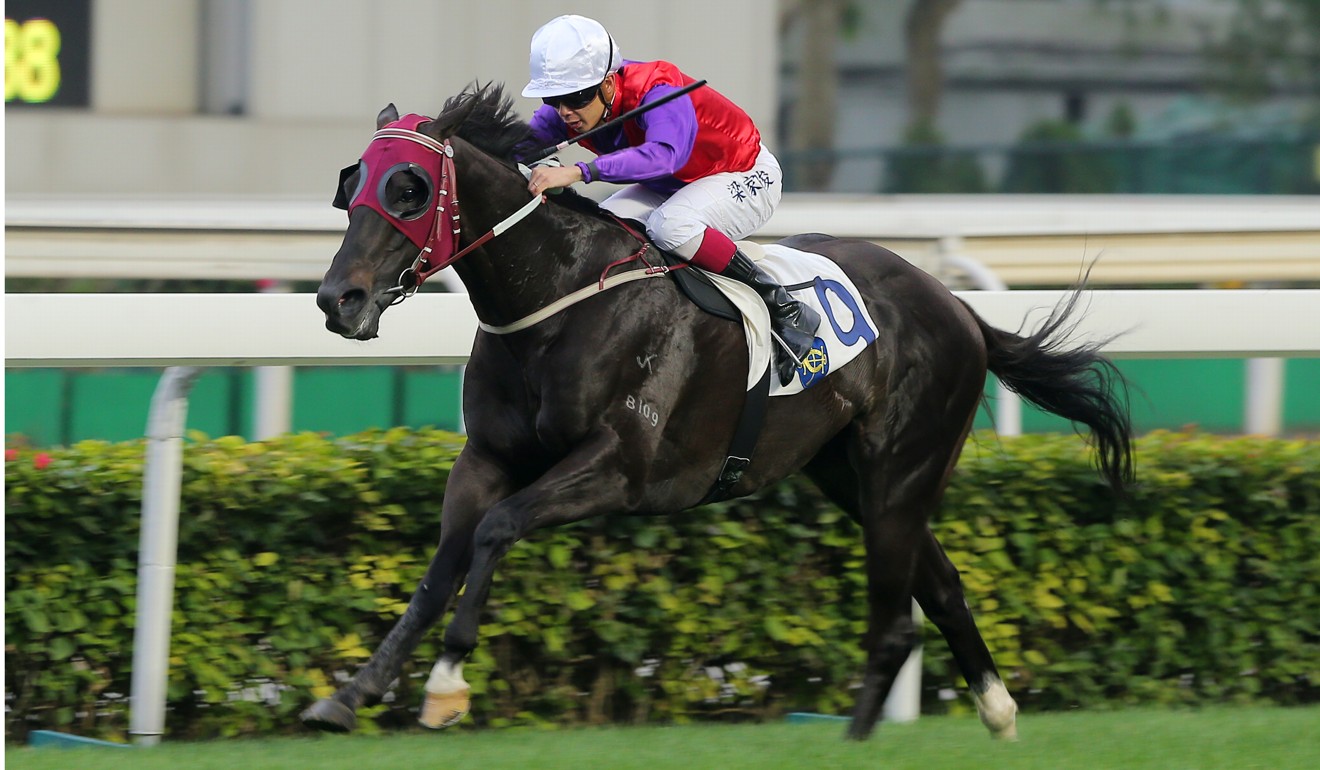 Carrying the top weight in Class Two might be a stretch for the five-year-old, but jockey Derek Leung Ka-chun is back in the saddle after saluting on the horse last time out.

John Size’s Tornado Twist is also in the race and Joao Moreira will be looking to make amends on the three-year-old after giving him a less-than-ideal ride in the same race as Lobo’s Legend on Derby Day.

He still managed second on that occasion and has won three from six in his first season, but may be approaching the end of his preparation.

Frankie Lor Fu-chuen’s King Opie is also among the challengers and the four-year-old will benefit from the 10-pound claim of apprentice Alfred Chan Ka-hei, who is having his first day in the saddle in Hong Kong.