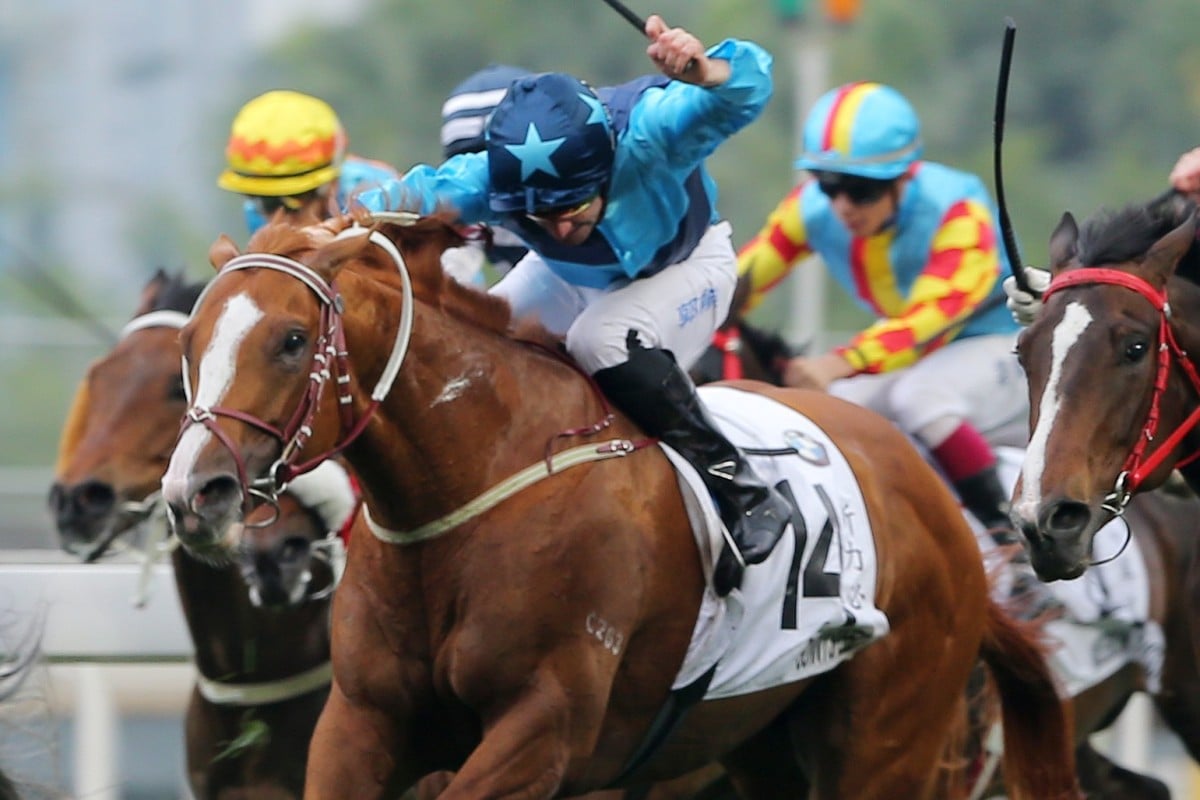 Hong Kong Derby placegetter Sunny Speed will not race again this season after suffering a tendon injury in the prestigious race.

Both trainer John Moore and jockey Neil Callan had high hopes for the talented European import (formerly named Crack On Crack On) after last month’s Derby, with the Group One FWD QE II Cup (2,000m) on their radar later this month. Moore produced a masterful training performance to turn the four-year-old around for the race off a short preparation, but vets found him to be lame after the huge performance where he went around a 86-1 outsider but ran on strongly to finish third.

“Unfortunately he suffered a tendon injury so he is out for the season,” Moore said.

“He will be entering rehab and we are just hoping that we can get him right again.

“It happened in the race, we scanned him because there was the inflammation and we saw a hole.”

With a rushed preparation, Sunny Speed had just two lead up races in Hong Kong before the Derby after arriving later than most imports and then suffering a setback at the start of the year.

But Moore’s belief in his horse never wavered and it was his only runner in the HK$18 million feature. 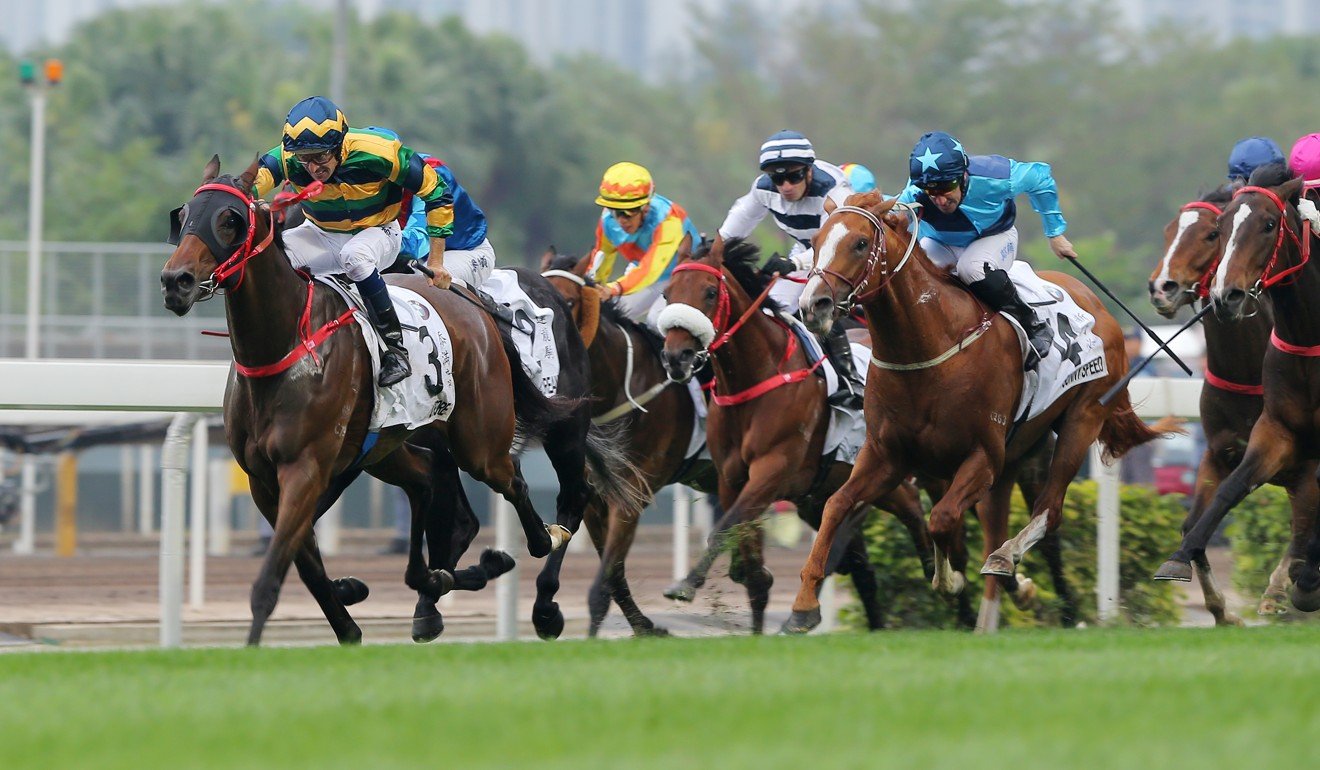 Post-race Moore was ecstatic with his performance, declaring he would go on to be one of the “better horses in Hong Kong”.

“I have got myself a good stayer,” he said at the time.

“I kept saying to everybody that had I got the four runs in you are pretty close, you are definitely going to be there when the whips are cracking.”

“He was just short of a run for the Derby and he put in a great race, he was one of the better horses in the stable and he was on the move, it is a great shame,” Moore said.

“It’s back to the drawing board, we are going to rehab him and get it right.”

Other beaten Derby horses Waikuku, Enrichment, Dark Dream, Tianchi Monster and Ho Ho Khan will all step out on Sunday in the Class One Harlech Handicap (2,000m), which Sunny Speed had been originally slated to run in as a lead-up to the Group One on April 28. 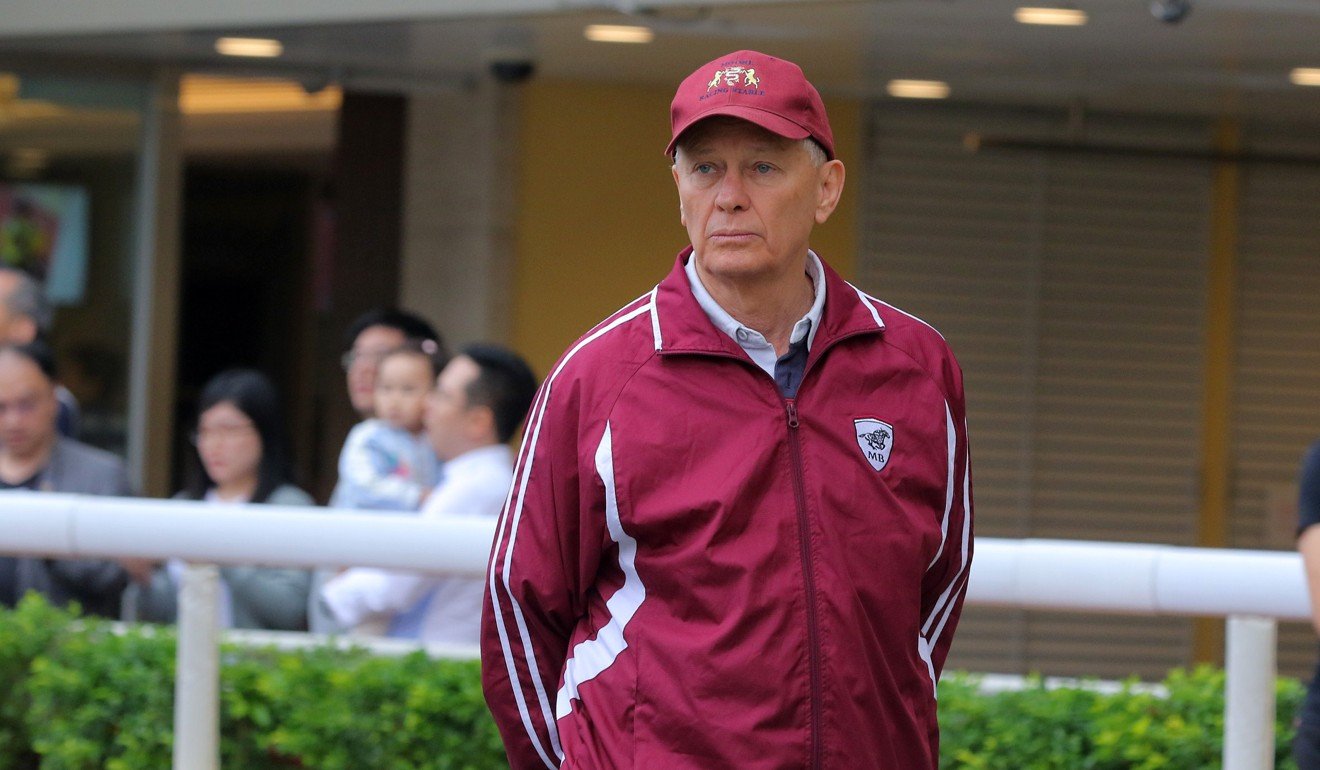 Frankie Lor Fu-chuen’s Derby winner Furore will bypass the Class One event on Sunday with the second-season trainer opting to go straight into the Group One on the back of a barrier trial.

Australian jockey Hugh Bowman has again been booked for the ride after winning both the Classic Mile and the Derby in his three rides on the horse.