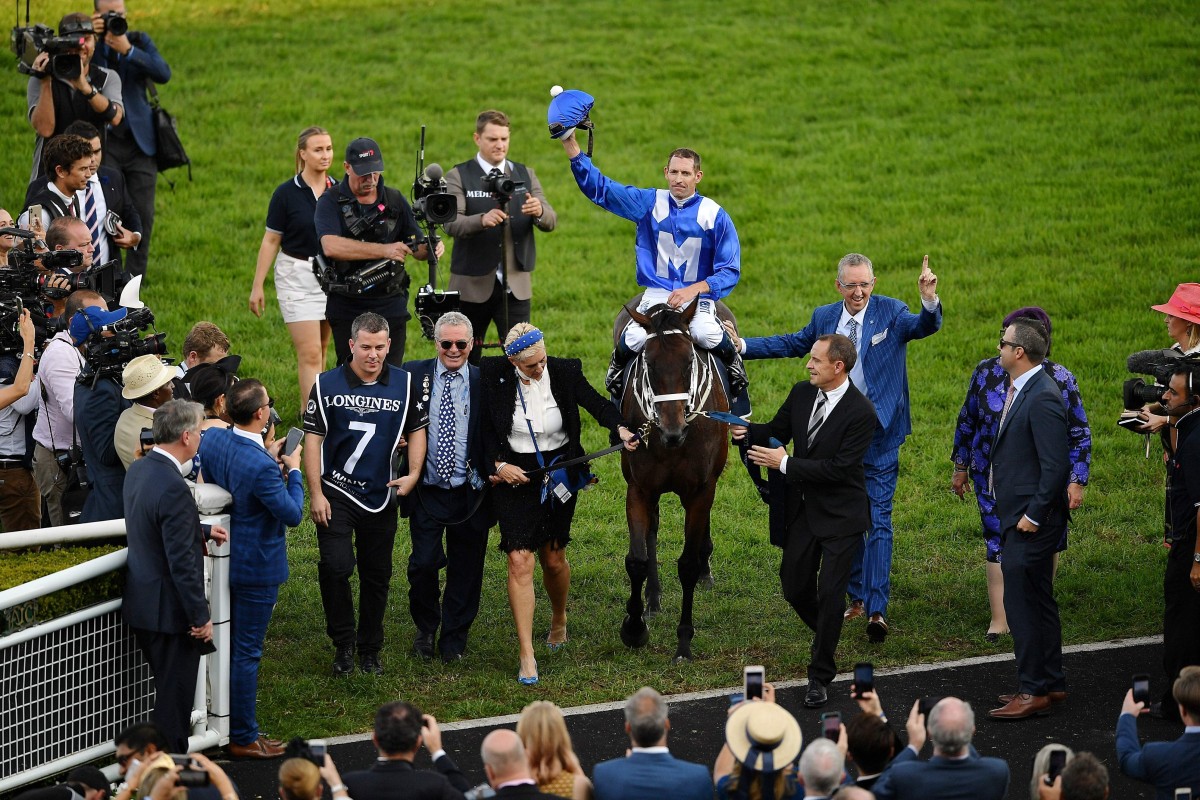 Jockey Hugh Bowman celebrates on the back of champion racehorse Winx after her final race to victory in the Longines Queen Elizabeth Stakes. Photo: AFP

Champion Australian mare Winx bid farewell Saturday by winning her 33rd race in a row, ending her glittering career on a high with an amazing four-year unbeaten streak.

The win stretched to 25 her unsurpassed number of Group One victories – the highest class of thoroughbred racing which attracts the best horses and biggest prize money.

She was hot favourite and with long-time jockey Hugh Bowman in the saddle there was only ever going to be one winner, cementing her place in horse racing history alongside fellow Australian greats Phar Lap and Black Caviar.

In her usual style, Winx held back until the final bend before powering to the finish line to deafening roars from the crowd.

One Last Dance Ⓜ️
Winx shines for the final time in the Queen Elizabeth Stakes at Royal Randwick #GoWinx pic.twitter.com/QOXH1RZAyG

“It’s over, there’s mixed emotions and I’m so proud to be part of it,” said Bowman. “It’s an amazing crowd here. She has captured the hearts of people all around the world.”

At seven years of age most horses have already retired, but meticulously managed throughout her career by trainer Chris Waller Winx kept going.

“We didn’t expect her to be coming this far and her winning sequence, so I’ve been prepared for the last 12 months for her to be retired,” said Waller ahead of the race, who prefers to sit alone and watch when Winx is racing.

“For whatever reason, she keeps running as fast as she has been for four years. But the day has finally come.”

Her final run gave Waller his 100th Group One winner.

Chris Waller notches up his 100th Group 1 victory with Winx in the Queen Elizabeth Stakes.

What an achievement for the champion trainer! pic.twitter.com/NTfHIzNQsA

Winx, who has banked more than A$26 million (HK$146.21 million) in prize money, will now head to the breeding barn in what could be another hugely lucrative career.

All told, Winx won 37 races. She began her career with three straight victories but then suffered a lean patch as a three-year-old before launching into her astounding unbeaten streak four years ago.

Such is her legend that Winx has become more than just a horse in Australia.

The Sydney Morning Herald called her “perfection on four legs”.

“Whether she wins or loses her 33rd on the trot, Winx will be remembered as racing’s Bradman, an idea of perfection who transcended the boundary of sport and became a paragon,” the newspaper said, referring to cricketing great Donald Bradman.

Legendary Australian sports broadcaster Bruce McAvaney said ahead of the race that her farewell sat comfortably alongside any of the great Australian sporting moments he had called or witnessed in his long career. “Purely in racing terms, I reckon it’s the most anticipated race and race day in my lifetime,” he said before hosting Channel Seven’s coverage.

“In terms of the general sporting public, Winx has gone way beyond being just a figure in horse racing – she is a major sporting figure in the country.

“Winx is one of those rare thoroughbreds – Phar Lap was one and Black Caviar and Makybe Diva got there as well – that have transcended the sport and got into the fabric of the nation.” 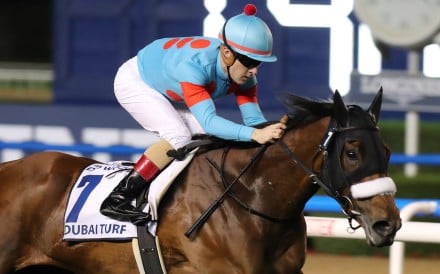 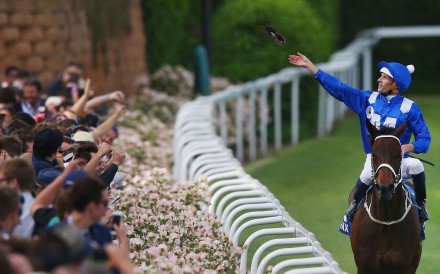 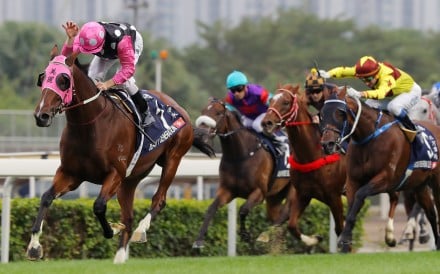 Beauty Generation rated the equal of Winx over a mile