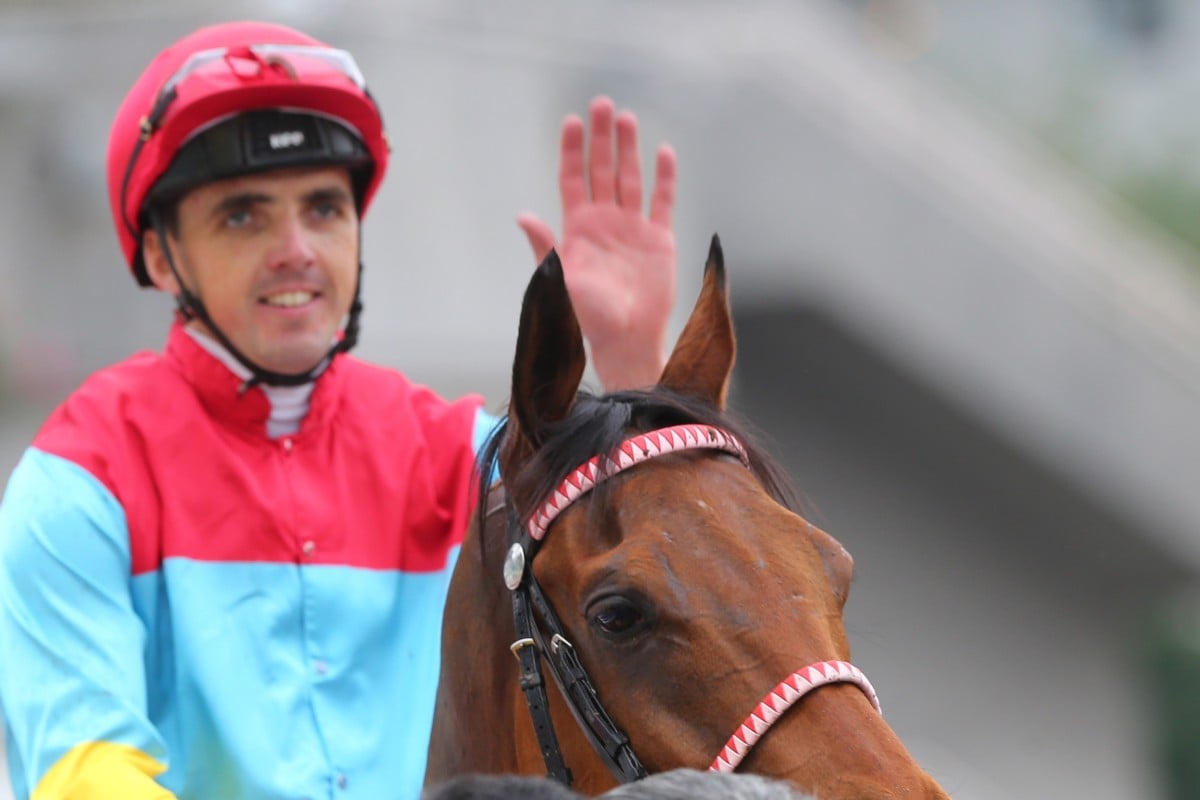 Martin Harley after riding one of his three winners during his short stint so far in Hong Kong. Photos: Kenneth Chan

Champion South African jockey Aldo Domeyer will call Sha Tin home with the 32-year-old signing on for the rest of the season with the Jockey Club.

Domeyer will come to Hong Kong looking to fill the sizeable hole left by the departure of Brazilian Silvestre de Sousa last month, who returned home to Britain to fulfil a retainer for King Power Racing.

Since de Sousa’s departure, champion jockeys Zac Purton and Joao Moreira have accounted for more than a third of all winners, saluting in 22 of the 63 races.

Domeyer comes from South Africa with a big reputation, having secured the his first Cape Champion Jockey title last year, earning him a spot in Singapore’s International Jockeys’ Challenge. He will begin his contract at Happy Valley on May 1.

His current strike rate in South Africa sits around 20 per cent, placing him among the best in the world with 980 winners to his name along with three Group One wins.

Hong Kong-based South African trainer Tony Millard had earlier this month publicly called on the Jockey Club to bolster the jockeys’ ranks because a lack of depth in top-line riders.

Both Australian Regan Bayliss and Irishman Martin Harley have also been granted extensions to their current contracts which will see them ride in Hong Kong until the end of the season.

After booting home a winner at Happy Valley with his only ride of the night, Harley said he had already exceeded his expectations in Hong Kong and is delighted to ride until the end of the season.

“I’ve got an extension until the end of the season now which is good, so I’m going to be here until mid-July and three winners is beyond my expectations for the first part of my trip and let’s hope the second part of my trip can be even better,” he said.

“Thankfully, my rides seem to be getting a little bit stronger the longer I’ve been here. Starting off is always tough but now going forward, I’m getting a few chances, which is what you work hard for and thankfully it’s paying off.

“Hopefully I can keep doing the right things for everyone that’s believed in me to come here and maybe stay here for longer.”

Both Harley and Bayliss have racked up three winners to date. 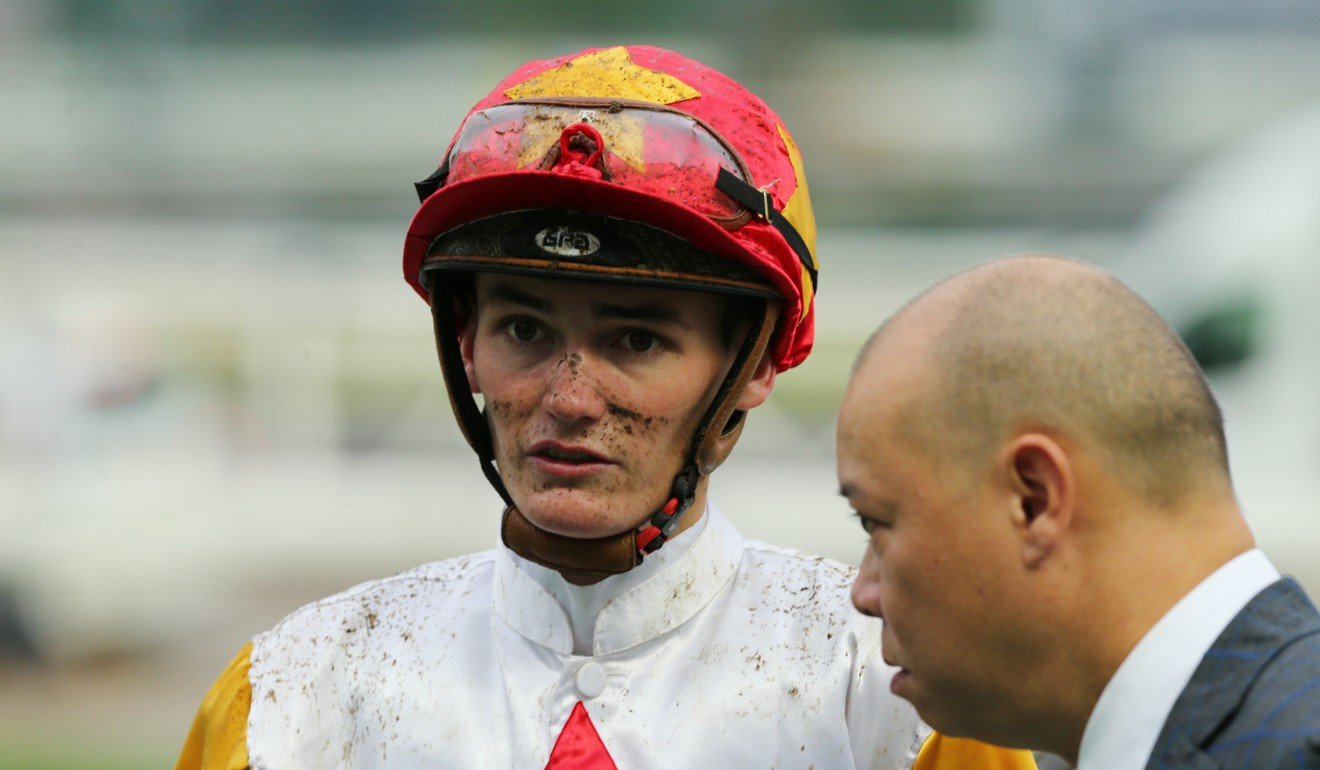 It will see them join nine others at the facility and have their stable cap raised from 60 horses to 70.

Ting will start moving some of his horses across later this month, Lor will go next month while Yung and Yiu have to wait until July.

“The first phase implementation of our dual-site operation began last July with nine trainers involved. Those trainers and the owners of horses taken to Conghua since then have given overwhelmingly positive feedback about the excellent facilities and the benefits to the horses trained there,” Jockey Club executive director of racing Andrew Harding said. 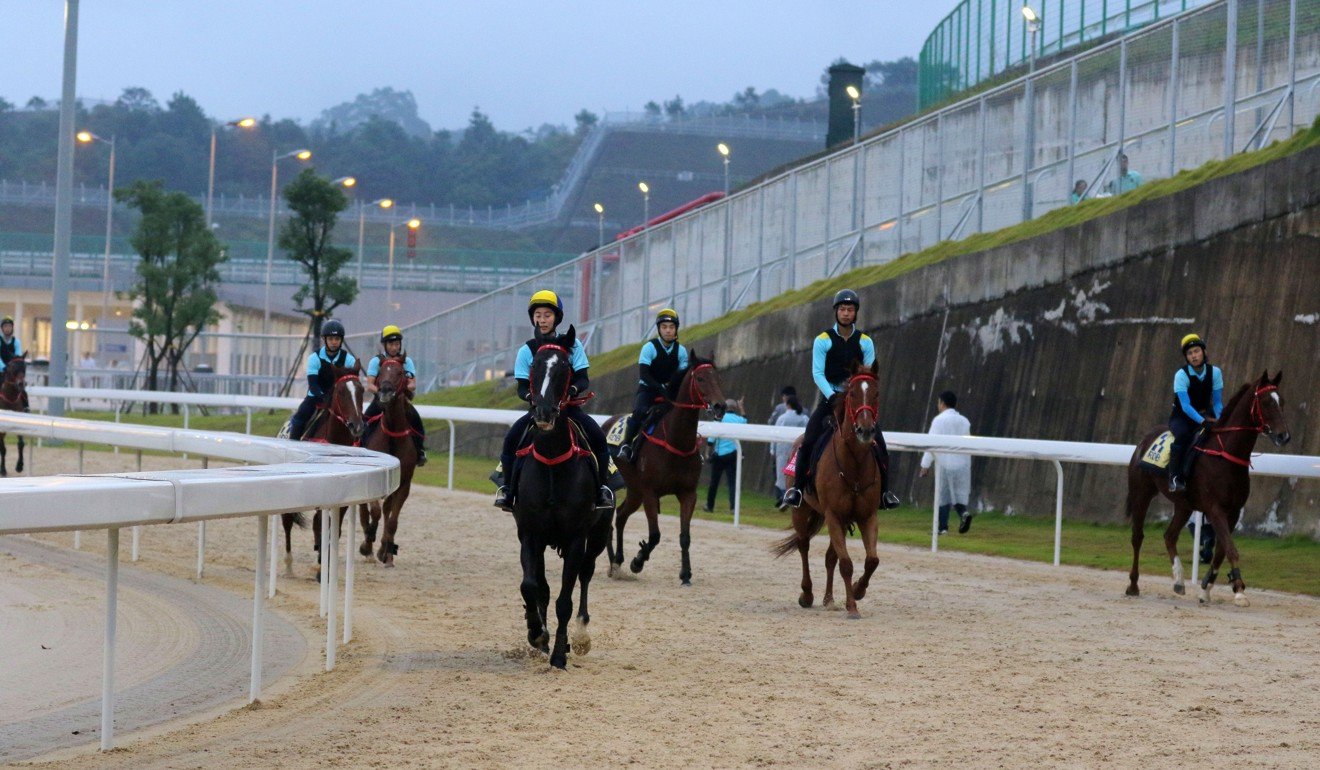 “The club has an ongoing strategy to allocate trainers as dual-site phase-by-phase. The trainers who will begin moving some of their horses to Conghua in the coming months are part of the second phase, and this will enable more horses and owners to benefit from the club’s new Mainland training base.”