The South African only arrived in the city on Monday, but he lands his first winner with just his second ride 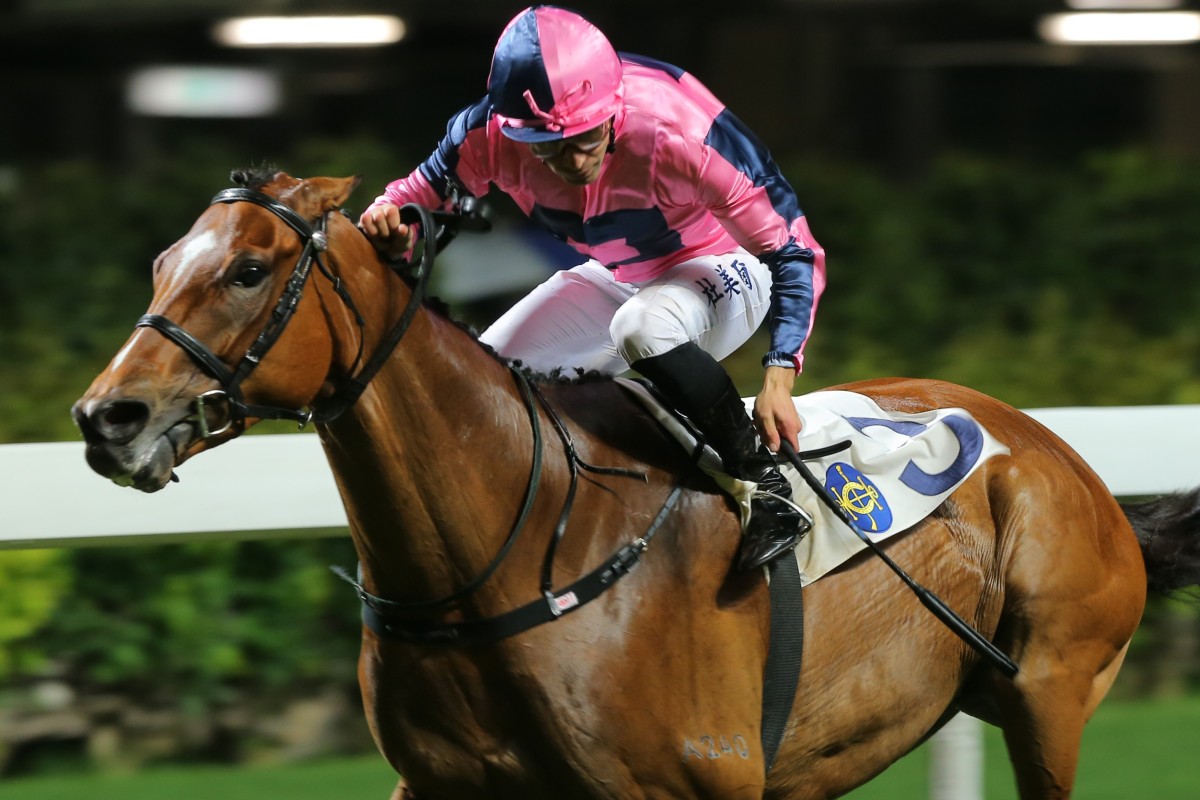 Aldo Domeyer’s Hong Kong career is off to a flying start after securing a double at his very first meeting.

The South African only arrived in the city on Monday but has wasted no time making an impression as he guided Tony Millard’s duo Prance Dragon and Arcada to victory on Wednesday night.

Jockeys having their first look at Happy Valley typically need a couple of meetings – at least – to get their eye in at the unique track, but Domeyer put paid to that theory as he produced a couple of peaches. 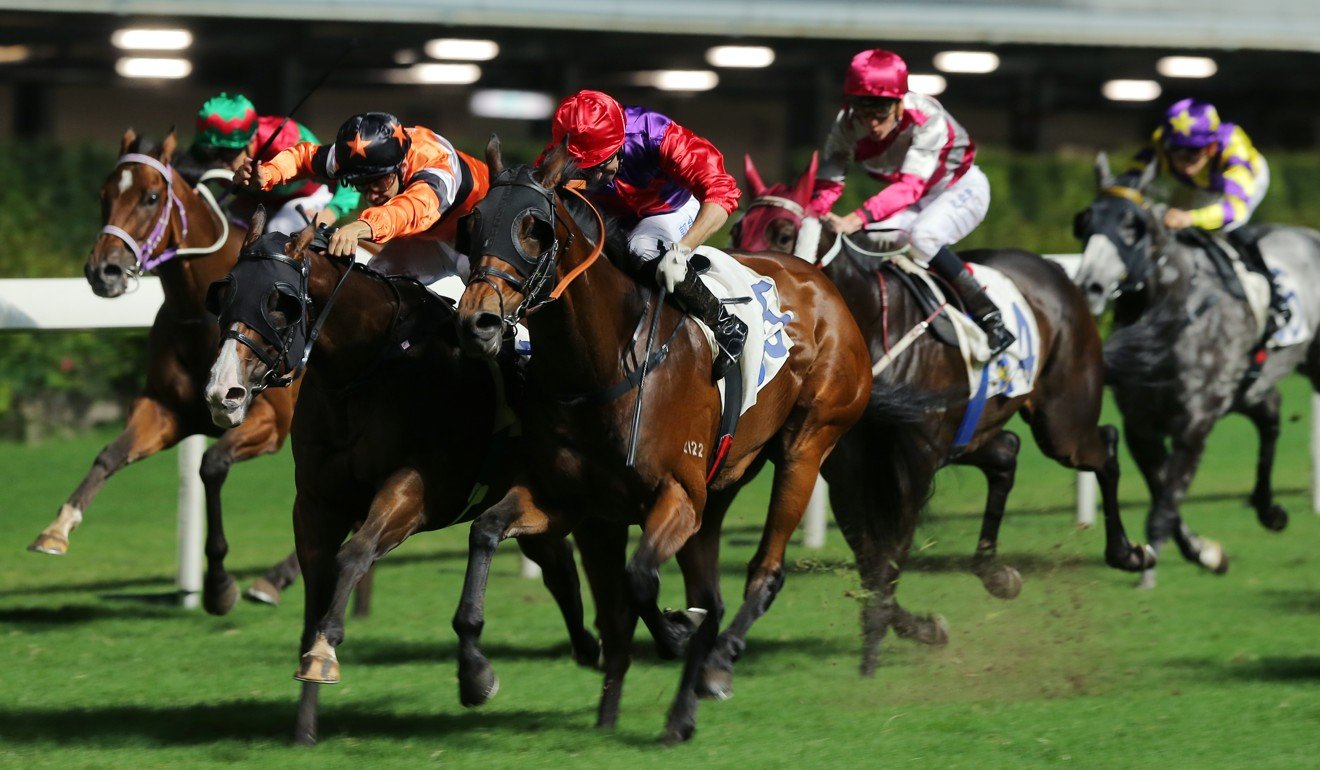 “I couldn’t ask for a better start, let’s hope it’s a sign of things to come,” Domeyer, who only had three rides on the night, said.

“You always hope for the best but you’ve still got to get the job done. It’s a pleasant sort of surprise.

“The horses were in nice condition and that’s a credit to Mr Millard for that and I just did the last little bit and put the cherry on top.”

The 32-year-old had heard all the stories about people struggling initially at the tight-turning Happy Valley, but tried to simplify the process so he wouldn’t be overawed. 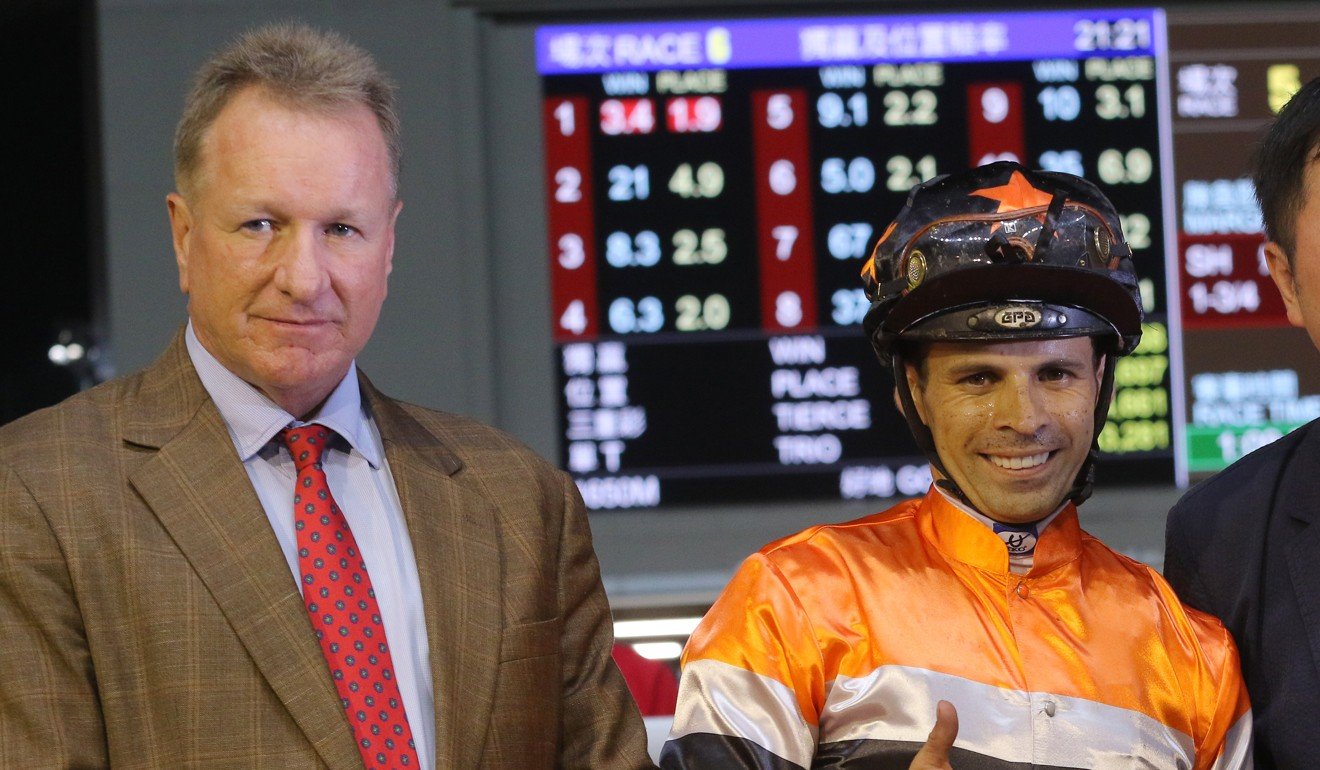 “It’s not easy but I have a lot of experience riding at different tracks around the world and I didn’t put too much onus on the course or its notorious reputation and just ride the horse and the course for what it is and that helped quite a lot,” he said.

Domeyer, who has amassed almost 1,000 wins in South Africa, didn’t know what to expect from his first Hong Kong meeting but hopes he can build some momentum after such a positive start to his two-and-a-half-month stint.

Double for Domeyer! The South African rider returns after taking out the last aboard Arcada. ️ #HKracing #HappyWednesday pic.twitter.com/jxiLB96AgE

“You don’t want to put too many expectations on and just take everything in your stride. Once you slow things down it just makes the job a bit easier,” he said.

“I don’t want to put a limit or a cap on what I’m trying to achieve – I’ll just try race-by-race to do what I can.”

Millard was suitably impressed by the new arrival.

“I always thought he could a good asset to Hong Kong racing – he’s very strong and he’s an experienced guy,” Millard said. “He’s a genuine Group One jockey so it’s very nice and hopefully he’s still got a few places for me because after this it might be quite difficult for me to get him.”

Neil Callan also enjoyed a big night of his own, capturing a double as he snapped a run of outs that had extended to 77. 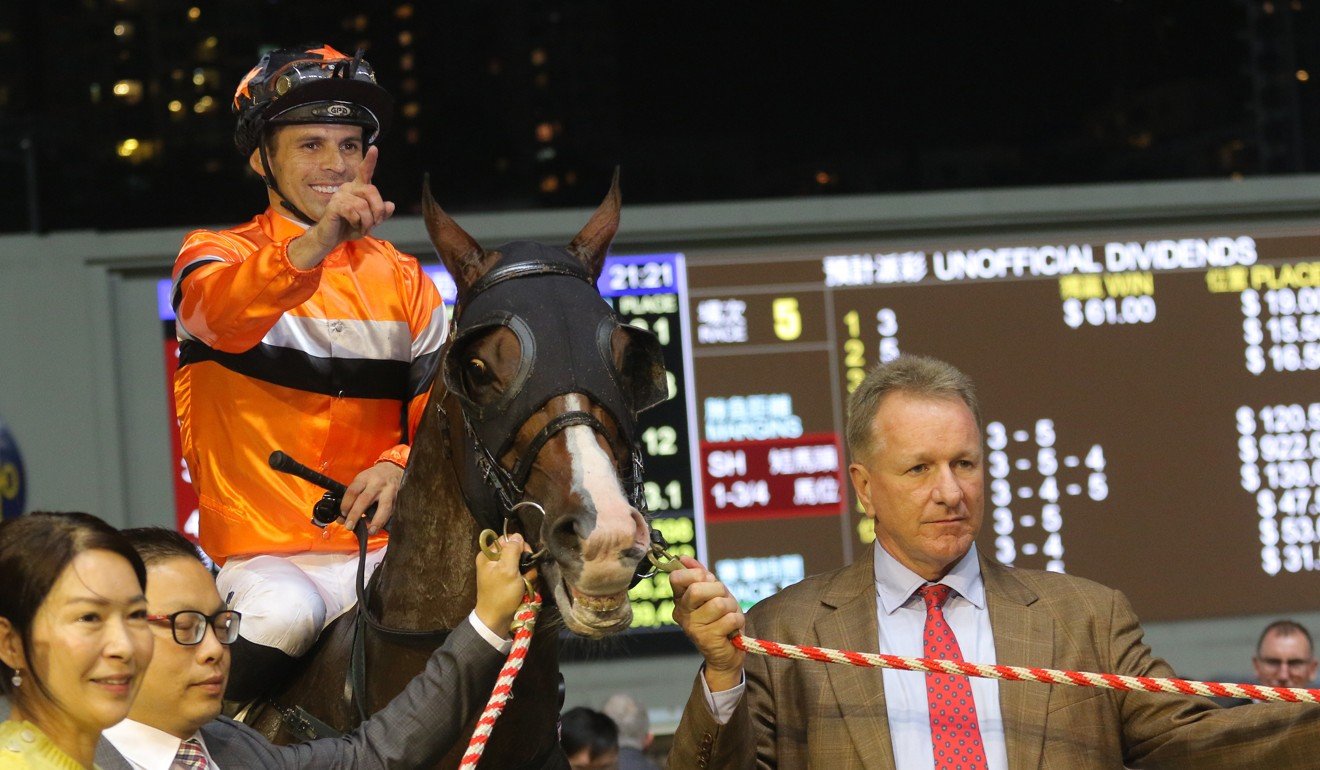 The Irishman gave Richard Gibson’s Jolly Convergence a perfect ride to take out the third race before adding another with the Caspar Fownes-trained Perfect Glory in the seventh.

While Callan ended his unwanted drought, Peter Ho Leung extended his remarkable streak of winning the opening race at a Happy Valley meeting to four.

“It’s pretty amazing. I needed to put the right horse in the right race,” Ho said with a laugh.

But the remarkable aspect of the result wasn’t the streak, it was the fact it was Mr Right’s eighth victory over the course and distance – a remarkable feat for any Hong Kong horse.

“I have to give a salute to this horse – the same distance, eight wins,” said Ho, who has six winners from the past four meetings at the city track.

The win comes in the week Ho farewelled another stable favourite in Fifty Fifty, who was the highest-rated horse in his yard at 120.

The grey gelding was retired on Monday after failing to recapture his best form this campaign, a season after he won the Group Three Chinese Club Challenge Cup (1,400m) and had Group One placings behind Seasons Bloom (Stewards’ Cup) and Beauty Generation (Queen’s Silver Jubilee Cup).

“There was nothing wrong with him, but the owners think his golden age is gone and they don’t want to upset him so they’ll send him back to New Zealand,” Ho said.