The legendary trainer boasts a strong hand in the race, saddling up the two favourites Magna Grecia and Ten Sovereigns 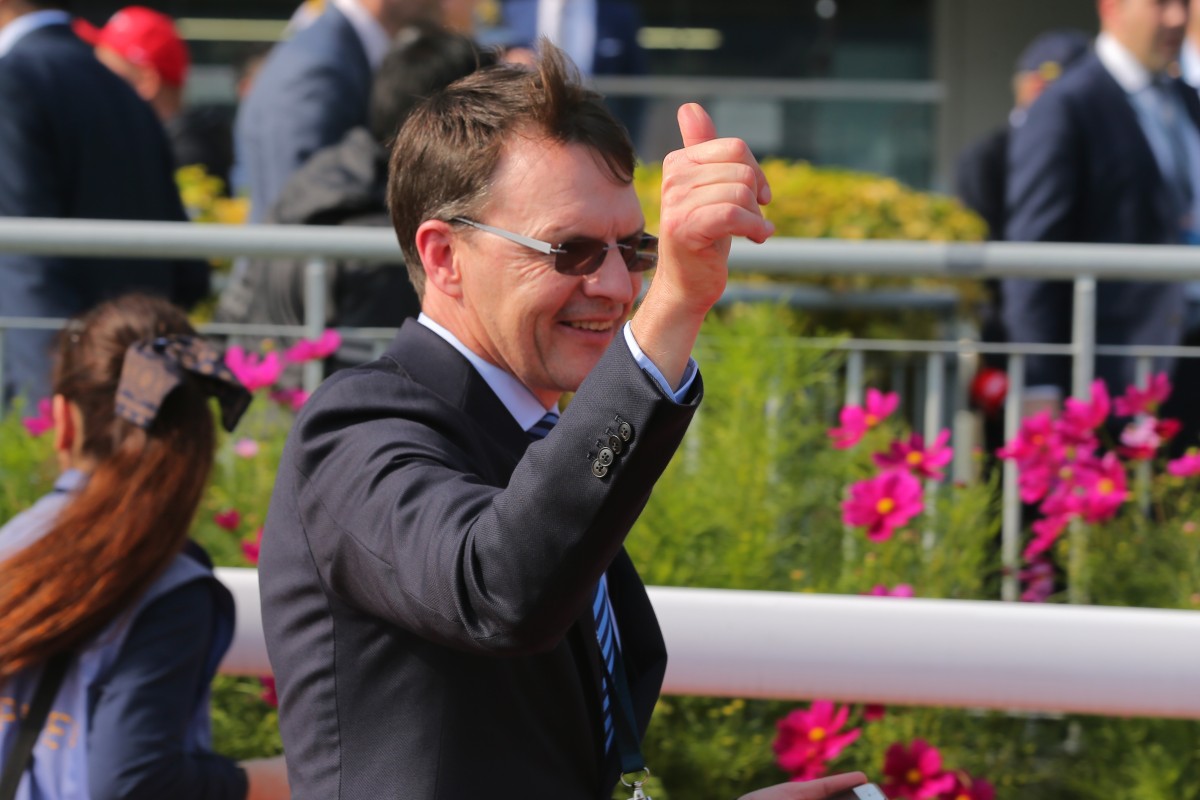 Iconic trainer Aidan O’Brien chases an astonishing 10th victory in the Group One 2,000 Guineas (1,600m) at Newmarket on Saturday and he boasts a strong hand, saddling up the two favourites in Magna Grecia and Ten Sovereigns.

Both of his colts go into the feature first-up – a characteristic all nine of his previous winners shared – and they both captured Group Ones in their two-year-old season, with Magna Grecia taking out the Futurity Trophy (1,600m) and Ten Sovereigns winning the Middle Park Stakes (1,200m).

The international fixed-odds markets rate each of them a $4.50 chance, with Donnacha O’Brien aboard Magna Grecia and Ryan Moore jumping on Ten Sovereigns, with the former already proven at the trip.

“Everything seems fine with both. So far so good,” O’Brien said.

“[Ten Sovereigns is] quick away, relaxes and then finishes well. He hasn’t shown us anything to suggest that he won’t get the mile at Newmarket. Of course, we’ll only know for sure when we try it.”

Another one yet to tackle the 1,600m distance is the Martyn Meade-prepared Advertise (Frankie Dettori), who won the Group One Phoenix Stakes (1,200m) at The Curragh last year, and is considered a $9 hope.

“His preparation has gone smoothly and we’re raring to go. He’s had a racecourse gallop and I couldn’t be more pleased,” Meade said.

“When he was beaten in the Coventry Stakes [1,200m] at Royal Ascot last June he didn’t realise Calyx was on the other side of the track and we just got outpaced at a crucial stage by Too Darn Hot in the Dewhurst [1,400m] here in October.”

It wouldn’t be a British Classic without Godolphin participating and they have three runners in Royal Marine, Al Hilalee and Dark Vision. 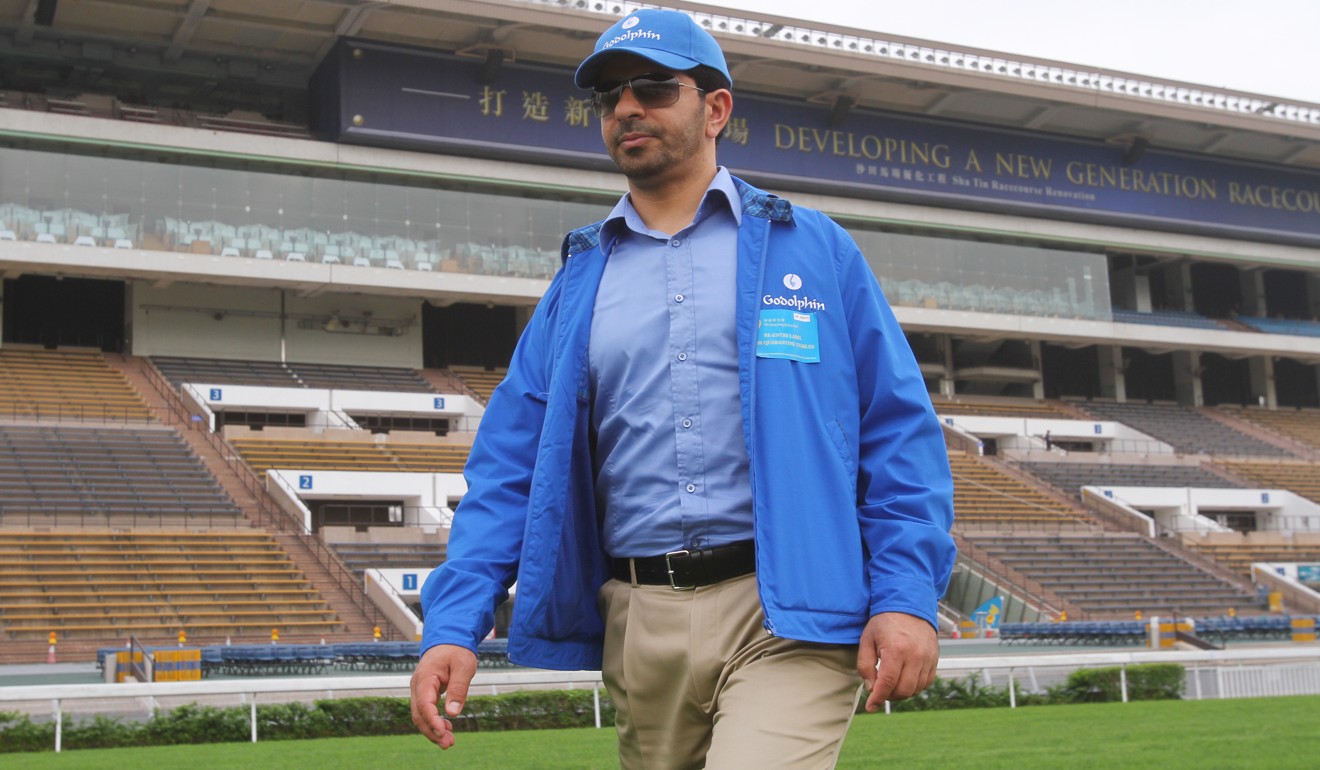 According to the markets, Saeed bin Suroor’s Royal Marine ($11) is the top pick.

“Royal Marine was unlucky in the Craven Stakes, when he didn’t get the best of runs, but he came out of the race well,” the trainer said.

“We are putting a hood on him to help him relax and any rain would be helpful as he is a better horse with some ease in the ground. His last piece of work went well and I am looking for a good run.”

But Charlie Appleby is pleased with how his charge Al Hilalee ($13) is coming along after he was a late entry for the race.

“Al Hilalee is two wins from two starts and his preparation for this race has gone well,” he said.

“Stepping up in trip is always going to suit him in time, but we saw with Masar last year that the 2,000 Guineas is one of the best trials for the Derby.

“It is only his third start, so he doesn’t take as much experience into the race as most of the field, but he does things the right way round – he finishes off strongly and races can change complexion when you hit the rising ground at Newmarket. In what looks at open renewal, we feel that he deserved to be in the line-up, and I am looking forward to getting his season underway.”

The Jockey Club is simulcasting all seven races from the 2,000 Guineas meeting, with the opening event getting underway at 8.50pm. 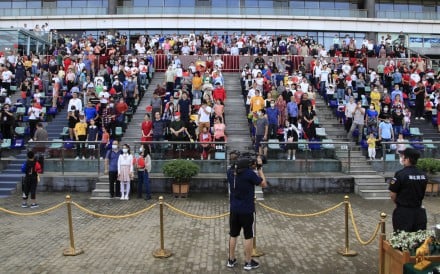 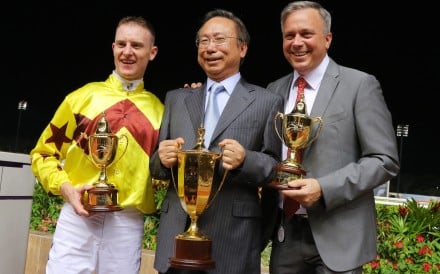 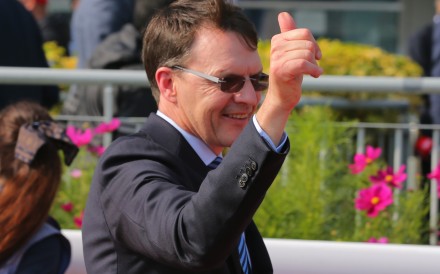