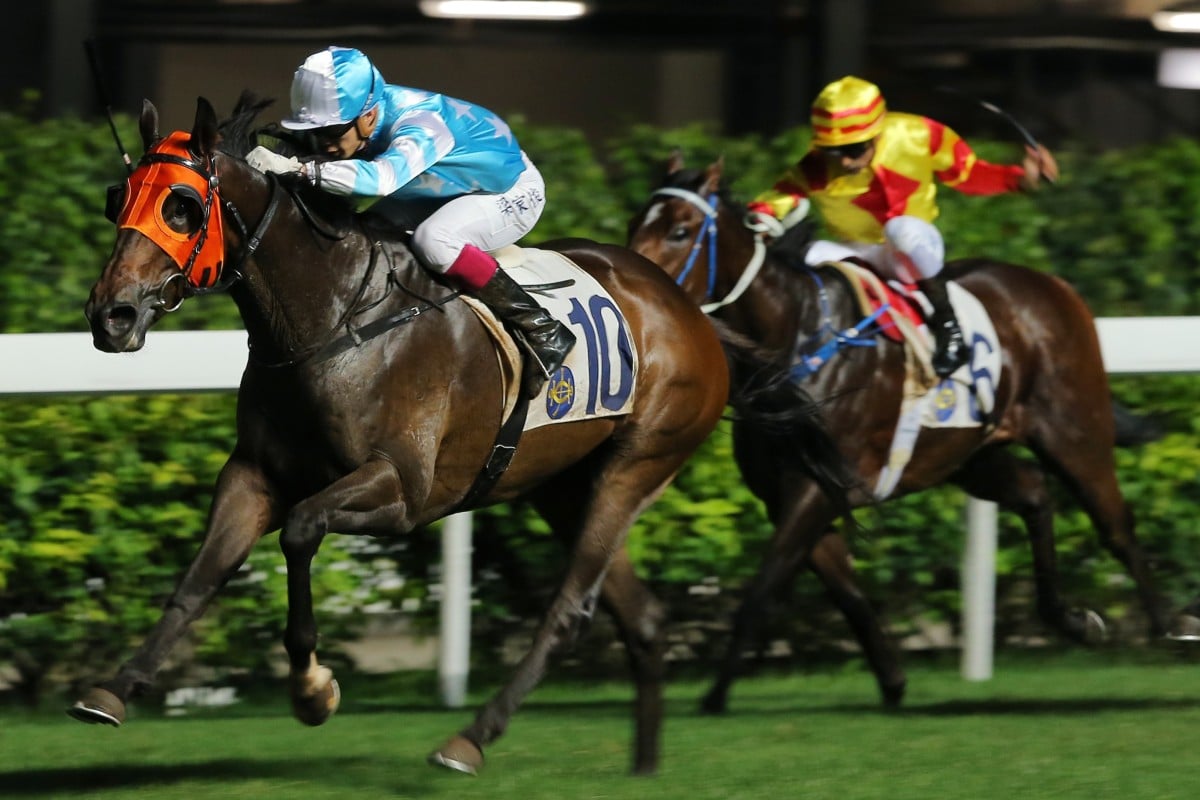 It might not be at the forefront of everyone’s mind, but the impact Conghua is making on Hong Kong racing continues to grow.

At Happy Valley on Wednesday night, four winners in a row were trained out of the mainland – Enjoy Life (Me Tsui Yu-sak), Hong Kong Bet (Tony Cruz), True Grit (John Size) and Racing Fighter (Dennis Yip Chor-hong) – equalling the previous best of four winners from a meeting at the city track on January 30.

The feedback from most of the trainers who have stables at the HK$3.7 billion facility has been overwhelmingly positive – the horses enjoy the quieter lifestyle, fresh air and space they don’t get at Sha Tin.

There were always going to be teething problems at the start given the sheer size and complexity of starting up a training facility in a place you need a passport and visa to access.

It has taken those on the front line some time to get their processes in place, but now those things are becoming more streamlined, results are coming and that is reflected in the numbers. 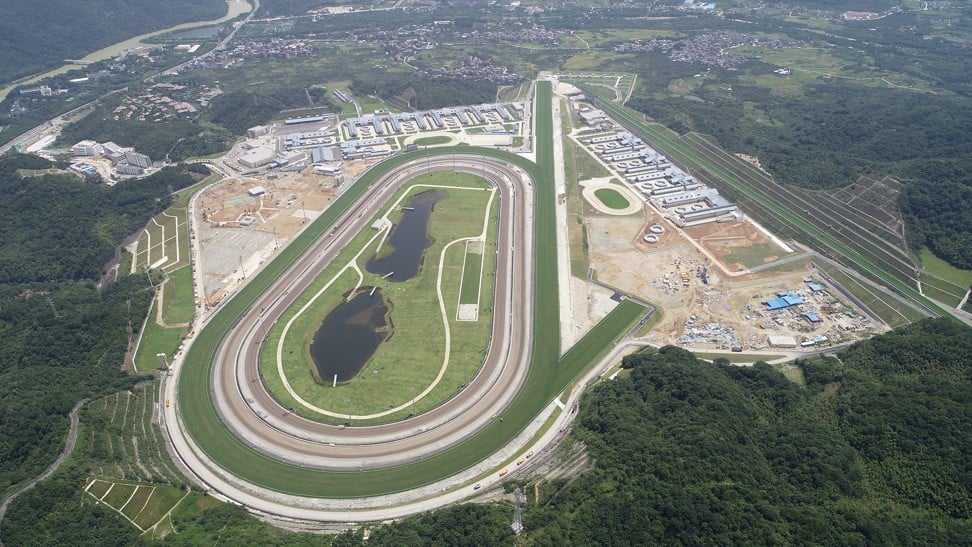 Four more trainers are joining the original nine at the Conghua party, with Jimmy Ting Koon-ho already taking a handful of horses up there and Frankie Lor Fu-chuen set to join him in the coming months, while Ricky Yiu Poon-fai and Benno Yung Tin-pang are going to set-up their stables in the off-season.

Given the advantages of having dual-site operations, the challenge for the Jockey Club now is ensuring every trainer who wants access to facilities at Conghua gets them in a timely manner so they are not left behind.

But the fact horses are performing so well at this early stage – handling the extra travel and logistics without hindering their efforts on the track – is a terrific sign going forward.

Hong Kong’s leading jockeys are in high demand for the Kranji Mile meeting in Singapore on Saturday week.

Zac Purton has been booked to ride Stephen Gray’s Lim’s Cruiser (who finished seventh in December’s Hong Kong Sprint) as he chases his third straight Lion City Cup, while Karis Teetan has been engaged for the Leticia Dragon-trained Nimble in the same race. 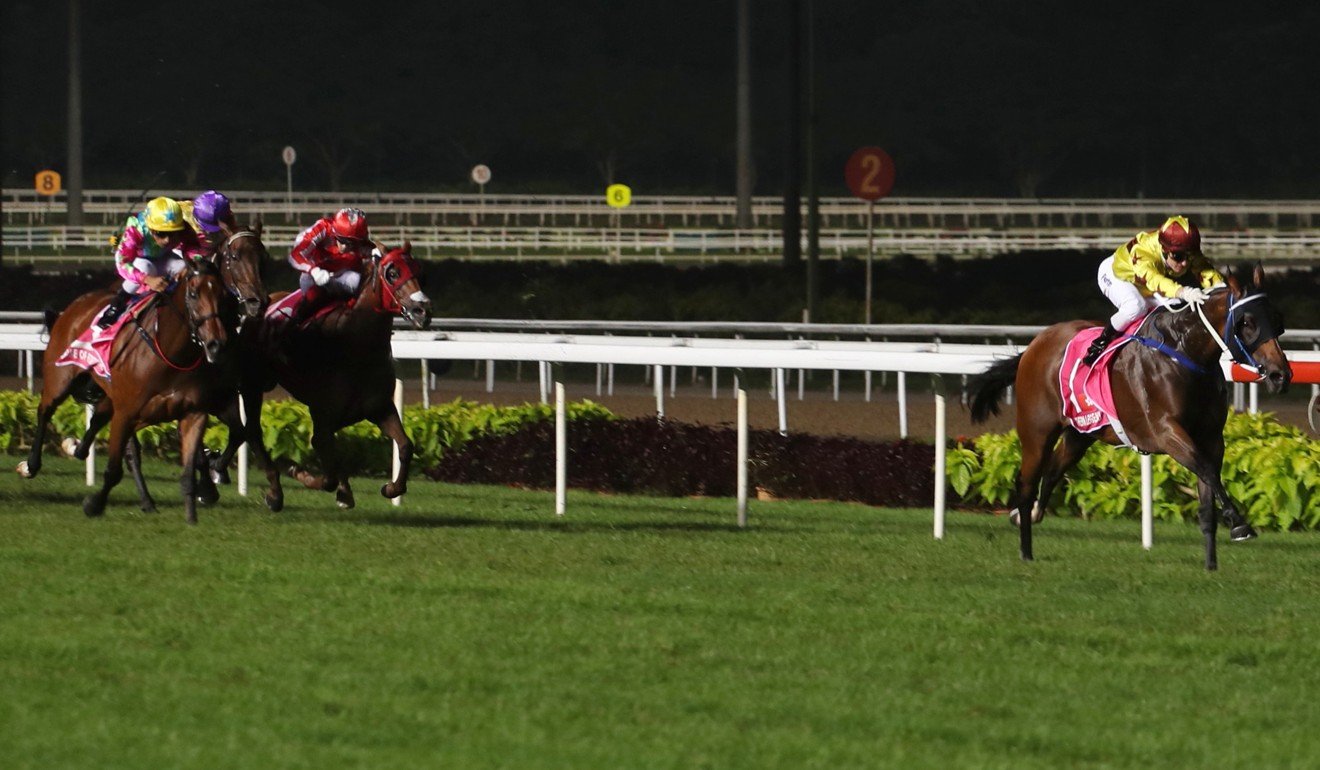 Both Purton and Teetan are making the trip to ride Sha Tin raiders Southern Legend and Singapore Sling, respectively, in the Kranji Mile but they are not on their own, with reports Aldo Domeyer is going to partner former Hong Kong galloper Blizzard in the feature.

All three have had plenty of success in the Lion City before.

Purton has collected features aboard the likes of Military Attack and Aerovelocity – as well as last year’s Kranji Mile with Southern Legend and the Singapore Guineas with Mr Clint.

Teetan has been a regular to Kranji since winning the Group Two EW Barker Trophy aboard Lim’s Cruiser in 2016, while Domeyer won the Singapore International Jockey Challenge in September.

It is shaping up as a big night for the Hong Kong brigade.