The Australian continues his prolific run, reaching 123 winners for the season with a four-timer on Saturday Champion jockey Zac Purton left Sha Tin on Saturday battered and bruised but it was his four winners that mattered most to him.

Such is the state of play in the Hong Kong jockey ranks at the moment that when Purton rides a swag of winners hardly anyone bats an eyelid, but the Australian is adamant it is not as easy as it may look to punters. Behind the success is hours of preparation and negotiations to get himself on winning chances day in, day out.

“It is still a lot of hard work trying to get on the right horses at the right times, there is a lot of luck that goes into winning any race along with the hard work,” he said.

“Once you’ve got on the horse, you still have to get it in the right spot and hope the tempo suits it to get every opportunity to win so it’s not as easy as people think.

“I have had a good season and hopefully I can continue to close it off.” 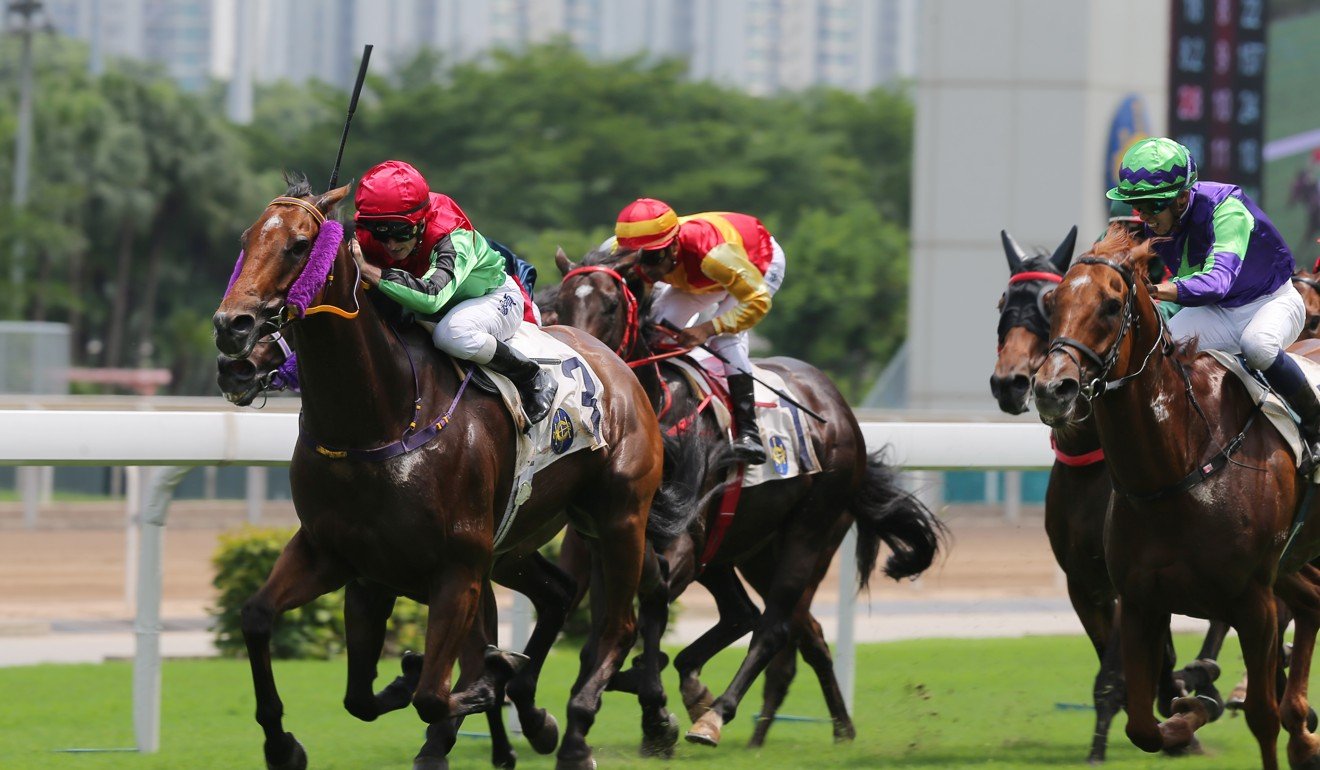 Purton put the writing on the wall early, riding winners with his first three rides in Marvelous World, Diamond Brilliant and Big Party before bookending his card with a win on Uncle Steve in the penultimate race.

The day almost did not go as planned for the 36-year-old however, with Diamond Brilliant almost ending it just as it was beginning.

“Diamond Brilliant, when I got on him in the parade, he chucked his head back and got me flush, lucky he didn’t get my nose – he would have broken it,” said Purton, pointing to his black left eye. “I’ve got a cold too, I don’t feel too well, but anyway.” It was the win on the Frankie Lor Fu-chuen-trained Big Party that was most impressive, easily taking out the Class Three Hong Kong Jockey Club Community Trophy (1,200m) and bouncing back from a last-start disappointment.

Purton unseated Grant van Niekerk for the ride and delivered in spades, putting the talented galloper in the gun spot before dashing clear in the straight.

“He did everything right, he stood in the gates well, he began great, just took a lovely spot outside the leader and relaxed really nice and towed himself into it upon straightening and showed a nice turn of foot when I pressed him,” Purton said.

“His knees are a problem, he is growing all the time. It is just a matter of if he is going to keep standing up, and how long for.”

Big Party gave Lor a double on the day and allowed him to bite into John Size’s trainers’ championship lead, with the contest set to go down to the wire.

With it in touching distance, Purton said he would not be surprised to see Lor continue to race Big Party for the remainder of the season.

“Ideally he is a horse you would like to put out for a few months and let relax and develop but Frankie is in a tough spot because he is in a race for the championship … so he is stuck between a rock and a hard place,” he said.

Purton also aided another premiership contender in John Moore with his win on Uncle Steve.

“That was a gun ride, he had to take him back because it was his first time over the mile and I wasn’t sure that ridden up close would be ideal.”

Zac Purton
‘He had a genuine excuse’: Purton hopes Amazing Star can bounce back 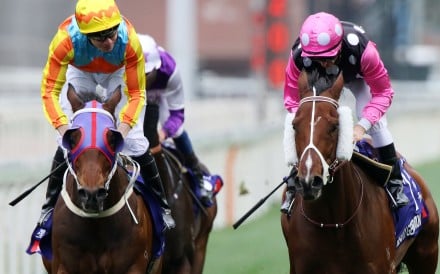 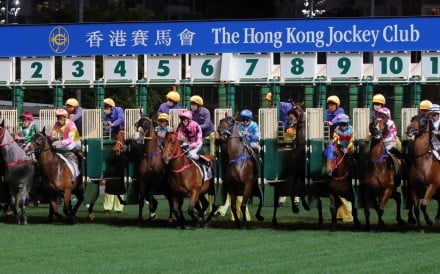