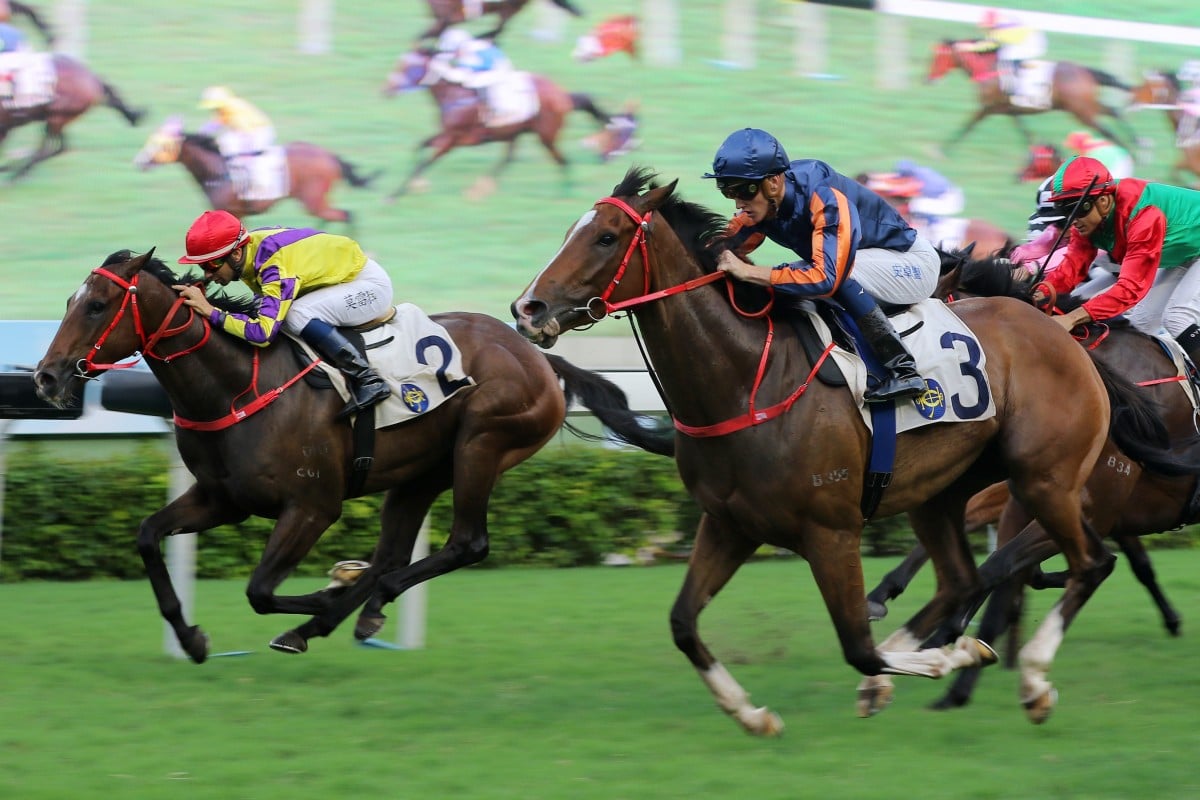 Punters might have been seeing red after the winning streak of odds-on favourite Champion’s Way ended at Sha Tin on Saturday, but trainer John Size certainly wasn’t disappointed.

Not only was the 10-time champion trainer taking the positives from his second in the Class Two Sports For All Handicap (1,600m) – it was stablemate Red Warrior who caused the upset at 80-1.

Coming into the race, Champion’s Way was all the rage after kicking off his career with five-straight wins, but was facing his stiffest test yet as a three-year-old carrying 133 pounds in Class Two and stepping up to 1,600m for the first time.

Joao Moreira settled Champion’s Way three-back on the rail from the inside alley while the leaders set a strong tempo, while Chad Schofield snagged Red Warrior back to the tail of the field from barrier 12.

In the straight, the Brazilian tried to push towards the outside but didn’t find much room before a gap appeared inside and Champion’s Way hit the front – but it was only momentarily as Red Warrior was coming like a freight train down the middle of the track and ran over the top of everyone to score.

So while most punters went home empty-handed, Size was looking on the bright side.

“I love quinellas – they’re hard to get,” he said.

“I think there was plenty of pressure in the front end of the field and probably set it up for the backmarker.”

“It was a terrific run from Champion’s Way. I thought he did very well,” he said. “He carried a heavy weight, he was up to 1,600m. The pressure of the race – he had to follow up close – might have got to him the last little bit. Maybe if he didn’t have to change course he wins anyway. He hasn’t been badly beaten – I’m not worried about him.”

Pre-race, did he think the upset had any hope?

“It was a possibility – [Red Warrior] has been running really well and [Chad has] been riding him,” Size said. “I said there was no point in going forward, there will be pressure on in the race, you get trucking up three-deep when you’re ready and see if he can run on.”

John Size lauds Champion’s Way after stunning win: ‘only Group horses do it’

On the strength of his form, Red Warrior was one of the forgotten horses. Since arriving in Hong Kong from Britain, the four-year-old has four wins and three placings from 11 starts – all this season – while running seventh to Furore in the Hong Kong Derby.

“He’s done really well. He was only beaten three lengths in the Derby so the form is OK – he’s not that slow – he’s raced well here recently and he’s been good,” Size said. 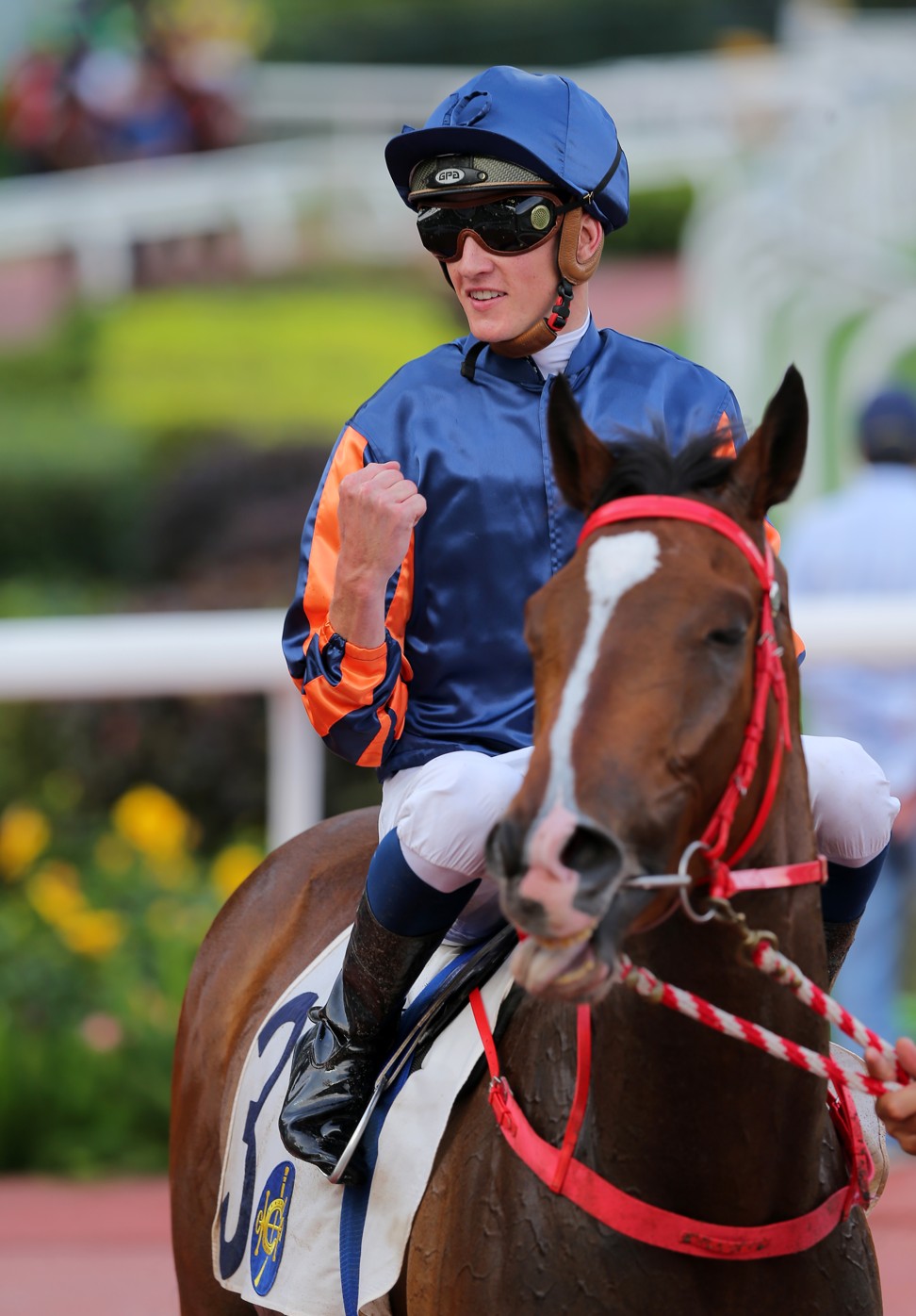 “[Owner] Mr [Ronald] Arculli is not a big punter apparently.”

The result gave Size his 64th triumph of the season, lifting his lead in the trainers’ championship back to seven with 15 meetings remaining.

“If I can keep winning races then I’ve got a chance,” Size said. “They’re going to keep coming – they’ve got plenty of ammo. I’ll just have to keep trying.

“I’ve been here many times, I’ve been beaten a lot of times but I’ve also won a few. I’ve just got to take it as it comes.” 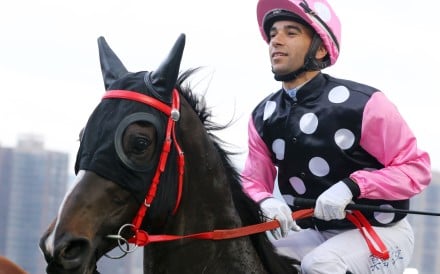