The Australian jockey has taken all before him this season and is set to break through the prize money record for a single season in Hong Kong, having amassed HK$205 million for connections, but he is hungry for more international success on the back of his dominant Kranji Mile victory on Southern Legend in Singapore over the weekend. Southern Legend is owned by Hong Kong owner Boniface Ho Ka-kui who recently bought a slot in the A$14 million (HK$75.5 million) sprint for his boom three-year-old Classique Legend which will be run on October 19 at Royal Randwick.

Purton has ridden Southern Legend for Ho in both Singapore and Dubai and has built up a strong relationship with the prominent owner.

“It is a race that is worth a lot of money and it has attracted a lot of attention in a short space of time,” Purton said of the concept.

“I think it has been good for racing and it would be good if I was able to take part in it.” 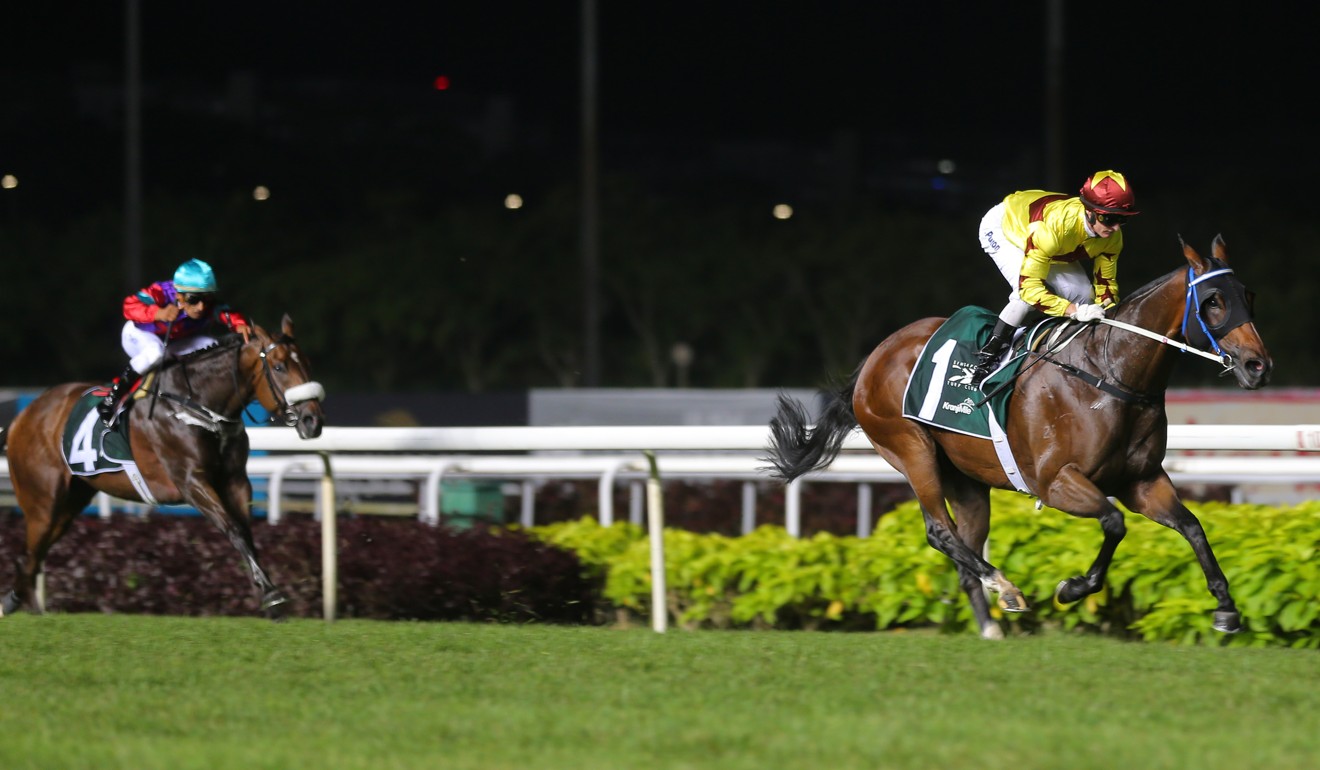 Two-time Everest winning jockey Kerrin McEvoy has ridden Classique Legend in all four of his career starts, including his Group Two victory in the Arrowfield Sprint in April, however is yet to be booked for the race with just four of the 12 slots having confirmed runners at this stage.

But because Purton is licensed in Hong Kong, he will be at the whim of the Jockey Club which decides if riders are able to travel to international races.

It would require Jockey Club hierarchy to use discretion in allowing the trip with The Everest not classed as an international Group One.

The Jockey Club has also previously scheduled a race meeting on the same day as The Everest meaning it would clash if they were to do so next season.

Racing New South Wales however have this year moved the race from the second Saturday in October to the third Saturday which could avoid the same situation.

What does Hong Kong’s dominance mean for the future of the Kranji Mile?

“Of course, I won’t be able to go if Hong Kong race on the same day as they have done the previous years,” Purton said.

If the 36-year-old was to ride in the race, it would rule out the possibility of racing in the Group One Caulfield Cup in Melbourne which he won in 2014. 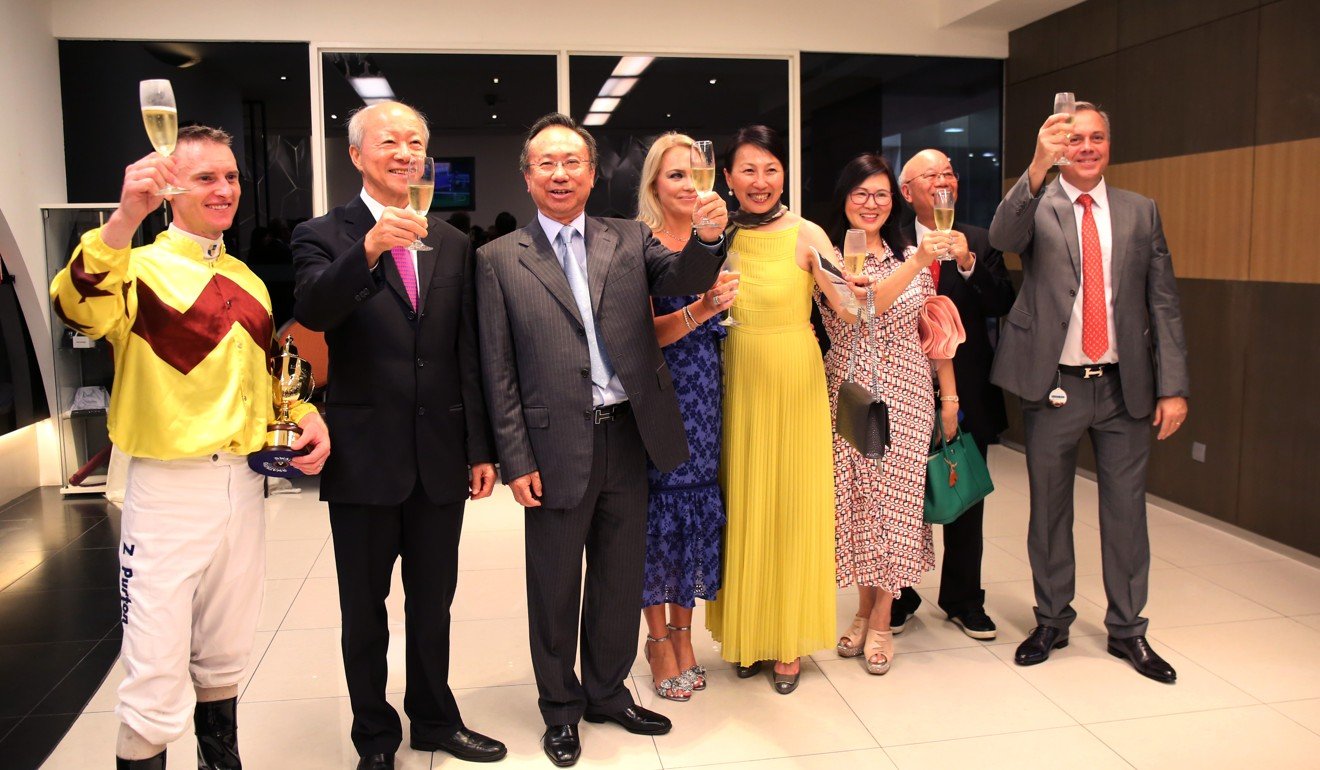 “It’s not like I haven’t had success there [Australia] in the past. I have flown down there on many occasions and had success,” Purton said.

“It is just a matter of getting the right opportunities in the right races and if they come up, I will make the trip.

“It doesn’t matter if it is Australia, Japan, Dubai or Singapore, wherever it is, it has to fit in with what I have going here in Hong Kong and if it does I will try and make it work.”

Ho recently told The Post he expects to bring Classique Legend to Hong Kong to be trained locally at some point next season.