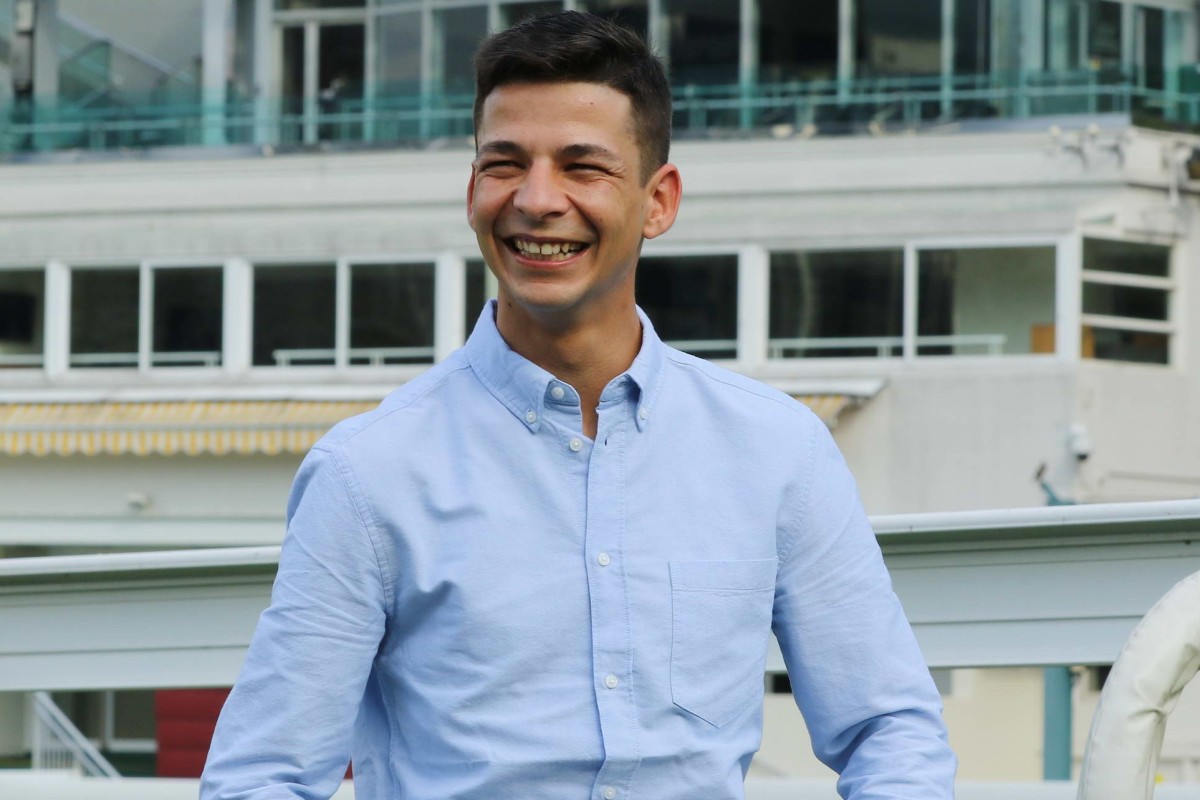 Brazilian sensation Vagner Borges is looking to take a well-worn path to stardom by emulating the likes of Joao Moreira and Silvestre de Sousa during a five-meeting riding contract in Hong Kong.

The prodigious 26-year-old was plucked from left field by the Jockey Club after catching the eye with four premierships and a champion apprentice title in his homeland.

Hong Kong is sure to be an eye-opener for Borges, who had never left Brazil before taking up the opportunity and was forced to get a passport for the first time. 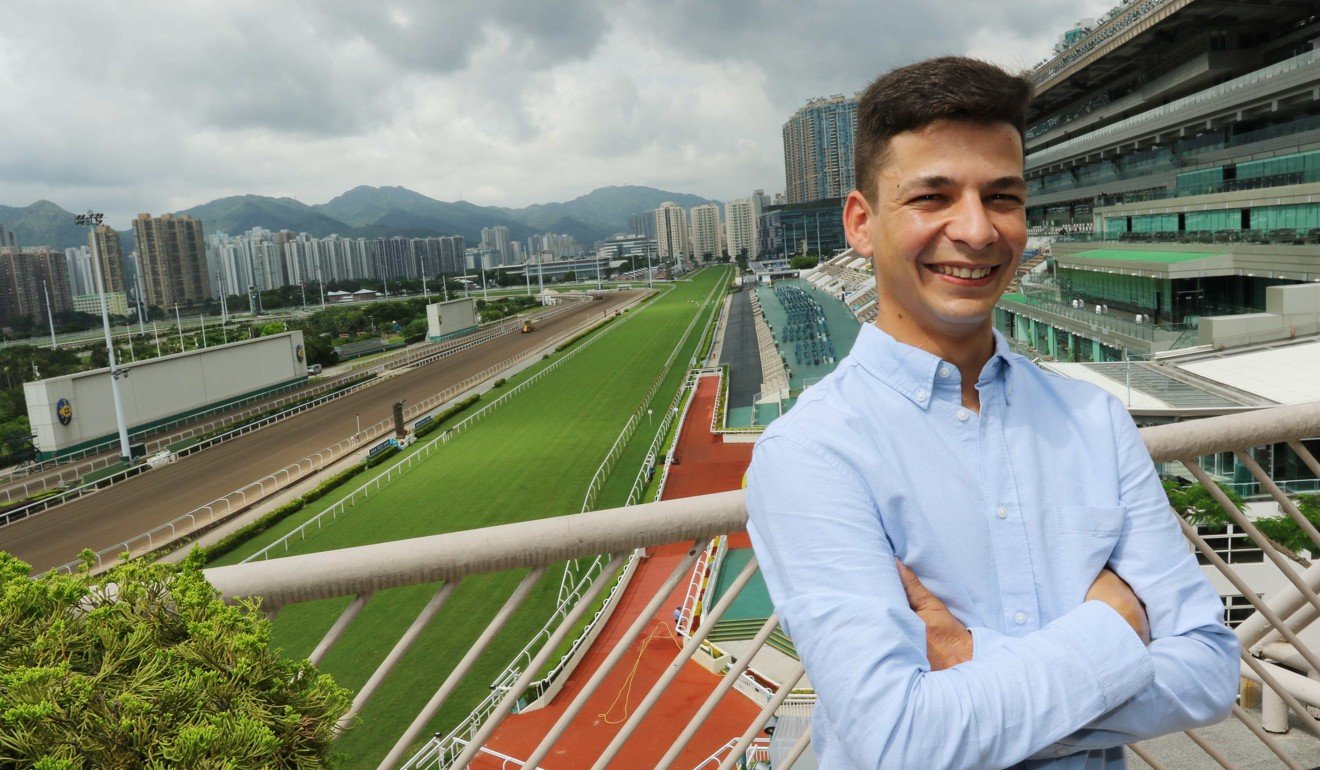 Borges said after growing up around horses he had dreamed of one day following in the footsteps of Moreira and De Sousa, who are regarded as “superheroes” in their homeland, but he never expected it to come so quickly.

“I always wanted to come to Hong Kong, as everyone knows Moreira is somebody that everyone looks to, every jockey wants to be where Moreira is,” Borges said via a translator.

“I had been planning to come overseas, trying to do the right things back home, studying English to one day get here but I could never imagine I would be able to come straight from Brazil.

“I thought I would need to go to another country or two and then come to Hong Kong, there are no words to describe how I am feeling right now.”

While he has amassed more than 1,600 winners at a strike rate of over 20 per cent in Brazil, Borges will have to get used to the high-pressure style of racing in Hong Kong and racing right-handed for the first time.

Borges is a 10-time Group One winner in Brazil and has become famous for his celebrations post-race, often pictured standing up in the irons and saluting to the crowd.

“I am passionate about it, after family what I love most is riding horses,” he said.

“You can see in the races I am very happy when I win a race, that is because in Brazil we work the horses for a month, every day, we work them so when it comes to the race and they win it is very exciting because you have been with it since the beginning. 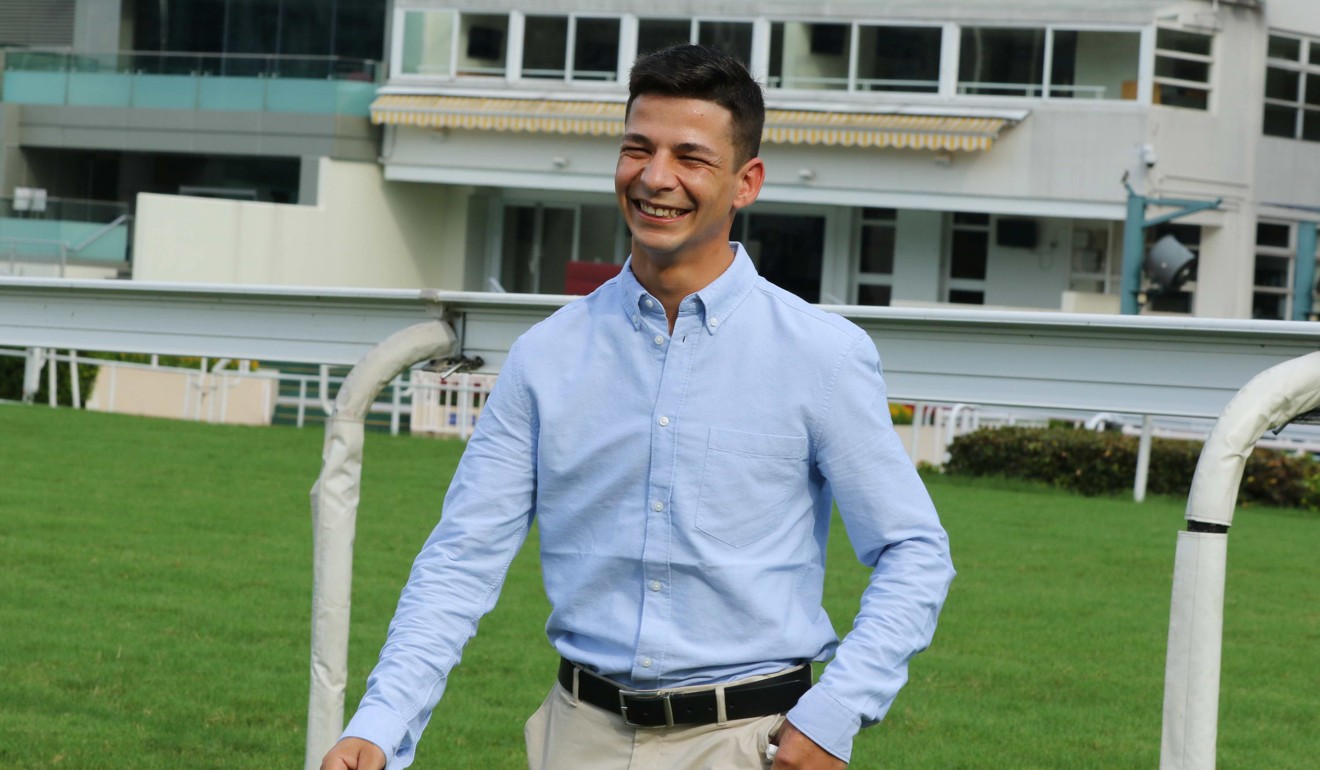 “When you win a race, I don’t know how to explain it but it is like a volcano coming out, it is very exciting.”

With the Jockey Club watching Borges for around a year, the Brazilian now has five meetings to make an impression.

“Also to be able to show them my work because I have been doing this since I was very young.

“I started riding when I was 11 years old in the south of the country and I fell in love with race horses, my dream at the time when I was young was to go to Rio de Janeiro and ride at the main track in Brazil. 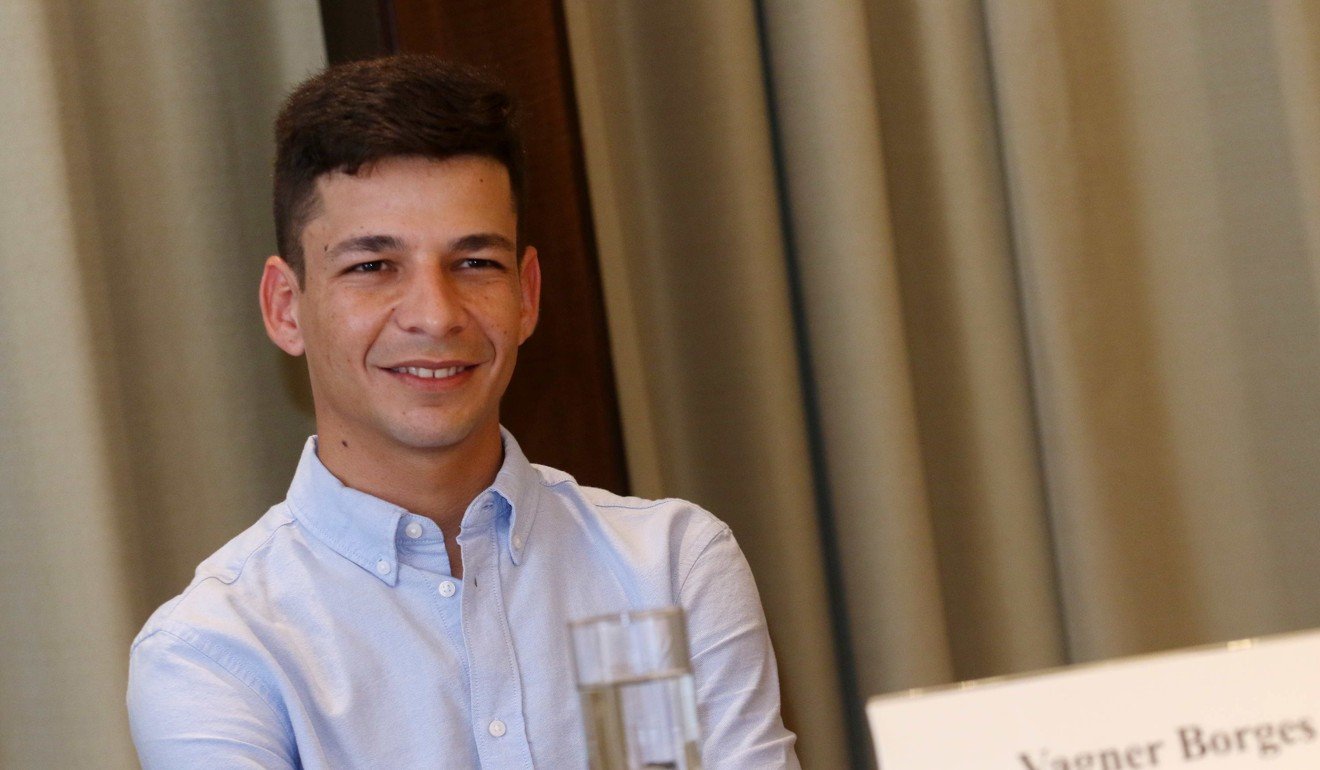 “When I got to Rio when I was 16-years-old, it was a dream because I wanted to ride with the main jockeys in Brazil.”

With the ability to ride at the bottom weight of 113 pounds, Borges has eight rides at Monday’s race meeting including Tony Cruz’s Circuit Hassler, who is looking to bounce back after a last-start second placing.