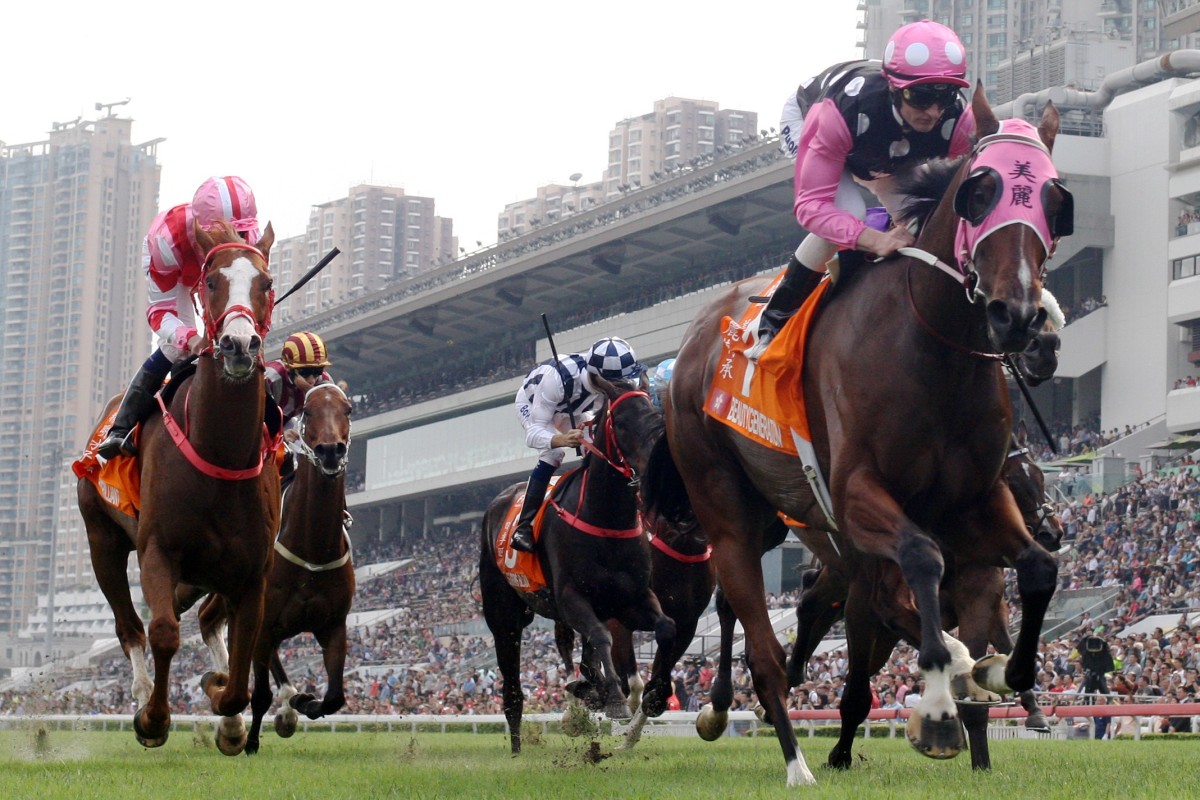 After dominating the domestic scene for the past two seasons, trainer John Moore has confirmed he wants to take his champion Beauty Generation onto the world stage next year.

To the shock of absolutely no one, the superstar was crowned the 2018-19 Hong Kong Horse of the Year, the highlight of the Jockey Club Champion Awards at the Ritz-Carlton on Friday night.

On top of that, Beauty Generation was named Champion Miler (he was the only nomination) and Most Popular Horse, a fitting reward after completing a perfect season. 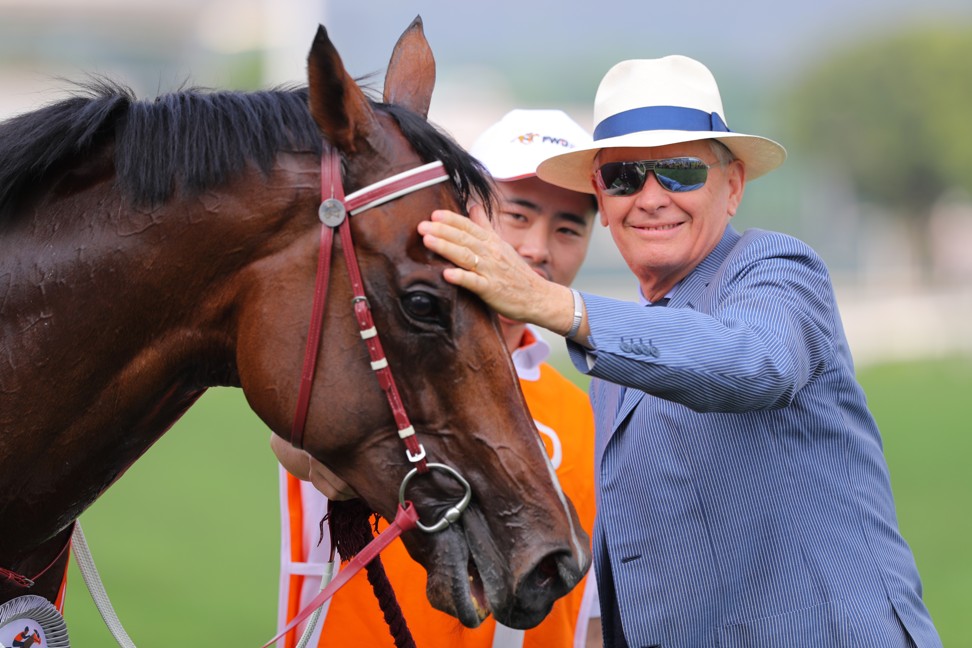 The six-year-old became the first horse in Hong Kong racing history to win eight races in a term, including four Group Ones – the Longines Hong Kong Mile, the Stewards’ Cup, the Queen’s Silver Jubilee Cup and the FWD Champions Mile.

“It will be an identical programme, except if I can get the owner’s confirmation that we can take him to Dubai in March [for the Group One Dubai Turf], because I have always said that we have to take him offshore to prove him and I think Dubai is the place.

“To have him after Able Friend, to be able to move onto Beauty Generation like we have, wow is all you can say,” Moore said. “There is a little bit of luck involved with how they settle into the environment but it is amazing that we could find another one, again. Source one, nurture it and grow it into what he is, then turn it into a world champion.

“I am very lucky to have him in the yard and as far as I am concerned, he will continue on the same page.”

While it was Beauty Generation’s night, Tony Cruz’s three-time Group One winner Exultant was also recognised, taking out the Champion Stayer and Champion Middle-Distance Horse awards. 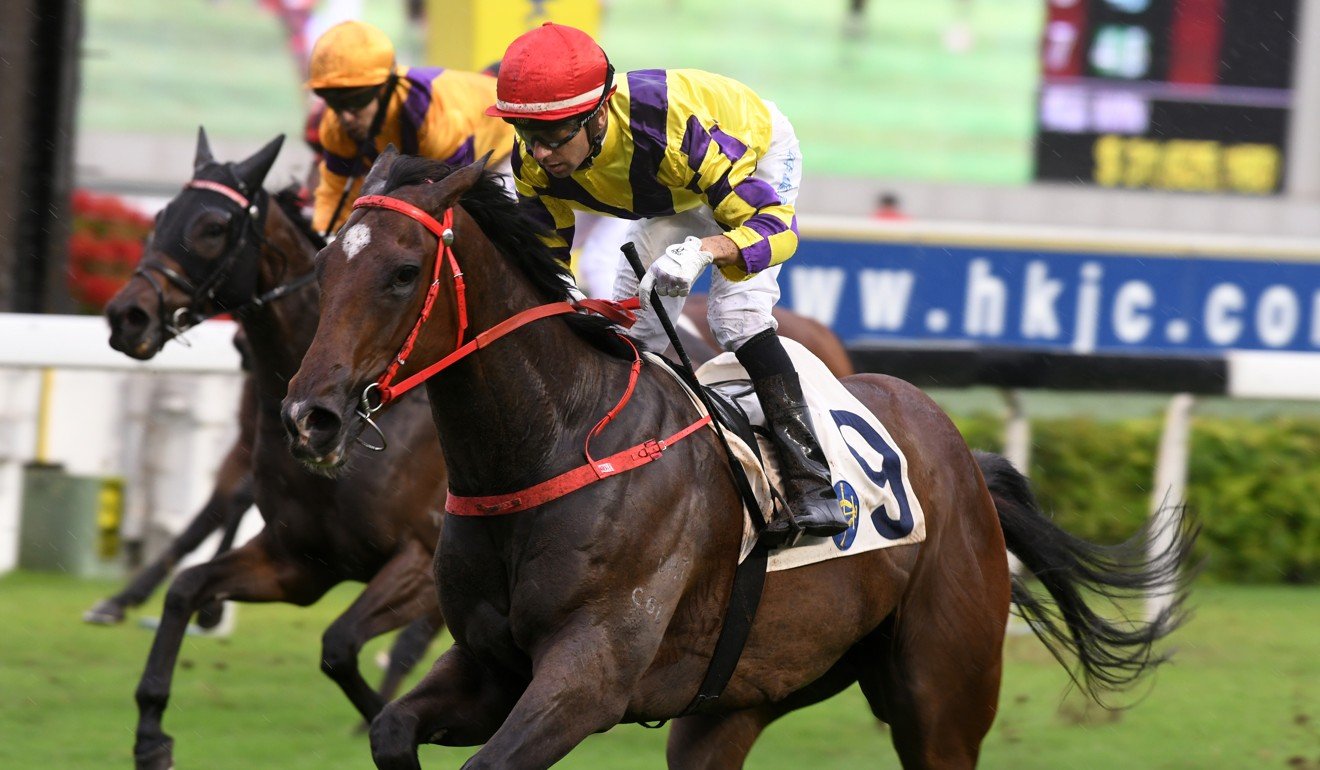 The John Size-trained Beat The Clock, who won two Group Ones, was named Champion Sprinter, while stablemate Champion’s Way collected the Champion Griffin prize and was also the Most Improved Horse. 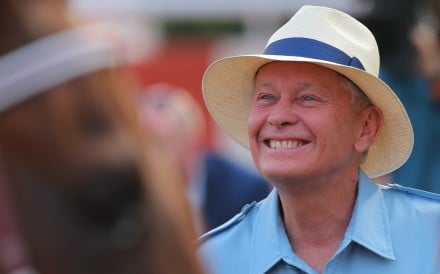 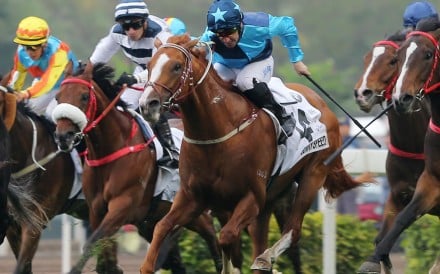 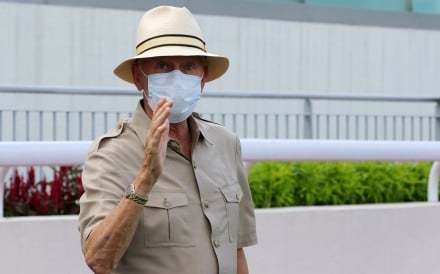 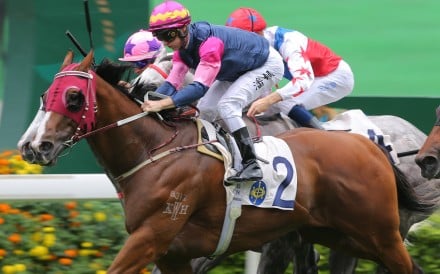