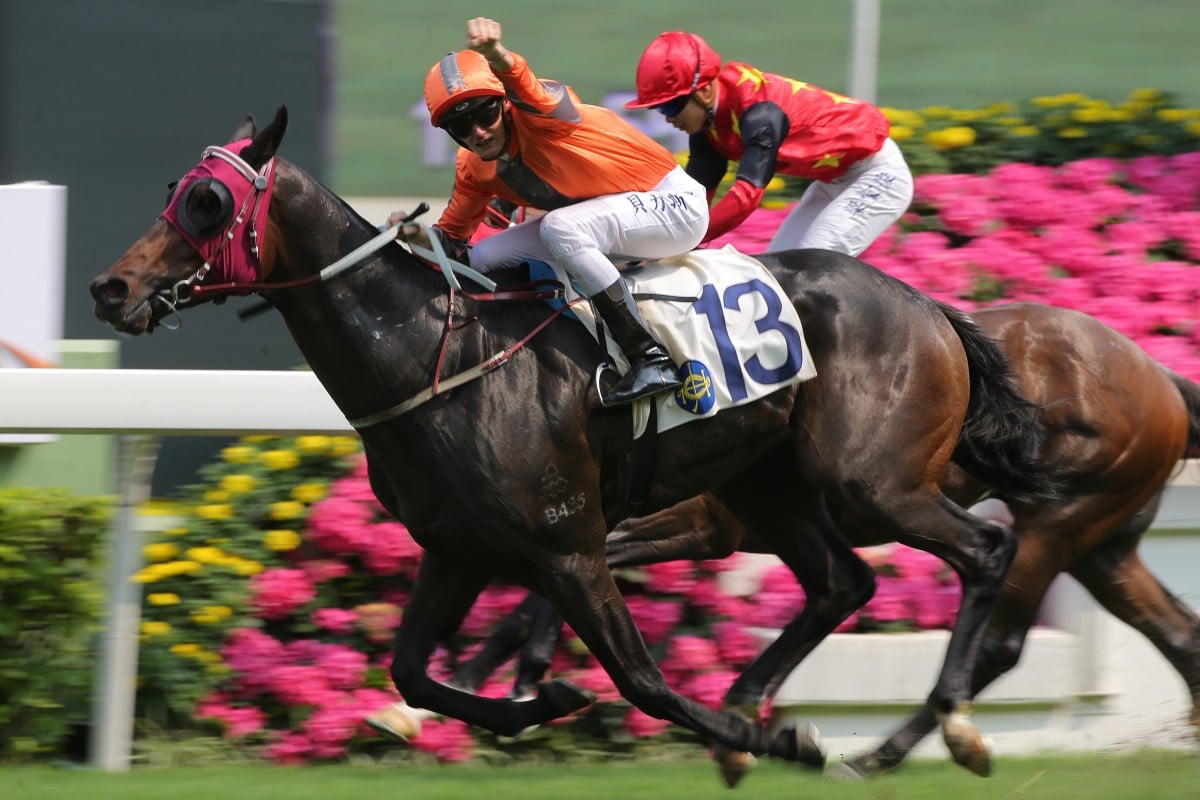 Regan Bayliss’ first stint in Hong Kong was cut short through injury but with an extension until the end of the year and a return to full fitness, the young jockey is determined put his best foot forward.

The 22-year-old broke his hand in the barriers before a race at Happy Valley on June 5, ending his season with just four winners after arriving in Hong Kong in late February.

There was some uncertainty about whether the Jockey Club licensing committee would extend his time at Sha Tin, but he got the green light and is ready to make the most of it.

“I really enjoyed the first stint, I rode four winners – I would’ve liked it to be more – but a few things didn’t go my way,” Bayliss said. 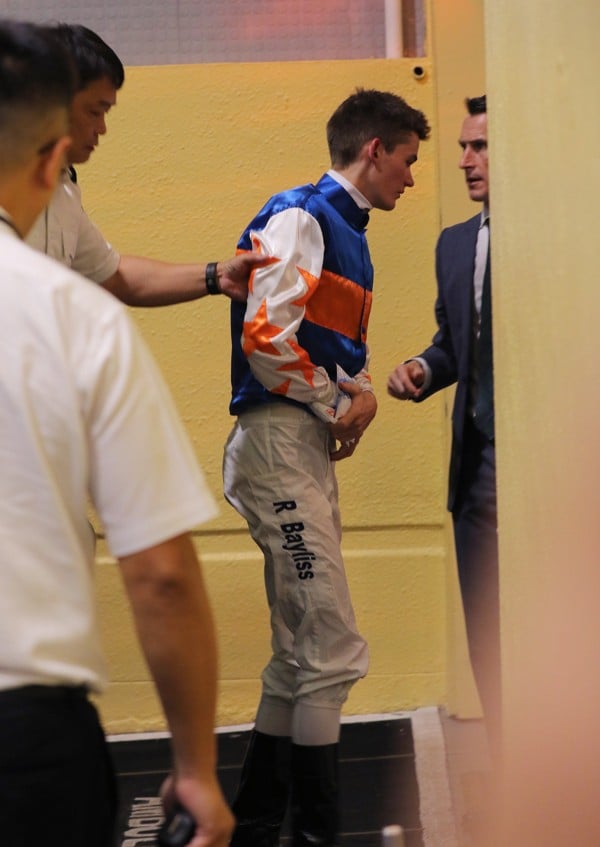 “Now that I’ve had that first stint under my belt, I’m very confident I’ll be able to take all that I learned to my second stint and hopefully it’s a very successful one.”

As a result of the injury, the Australian carries a small scar on his right hand after surgery but doesn’t think it will have any impact on his riding.

“It was unfortunate but I was lucky to have a really good surgeon and he operated on it and each day its got stronger and stronger,” Bayliss said.

“I’ve still got three screws in there but I’m in no rush to get them out, they’re giving me no hindrance at all.

“I don’t have any troubles with it, it’s back to full strength and I’ve been back riding trackwork. It feels terrific.”

After spending time travelling around Europe, Asia and Australia for weddings and time with family, Bayliss is putting in the work to give himself the best chance of being successful.

He is mainly riding trackwork for Douglas Whyte, Chris So Wai-yin and Caspar Fownes, while in another positive sign he trialled a horse for 11-time champion trainer John Size on Friday. One of his winners last season came aboard Size’s rising star Champion’s Way.

“Any opportunity from John Size that comes my way I’d be more than happy to take and hopefully I can ride another winner for him,” Bayliss said. 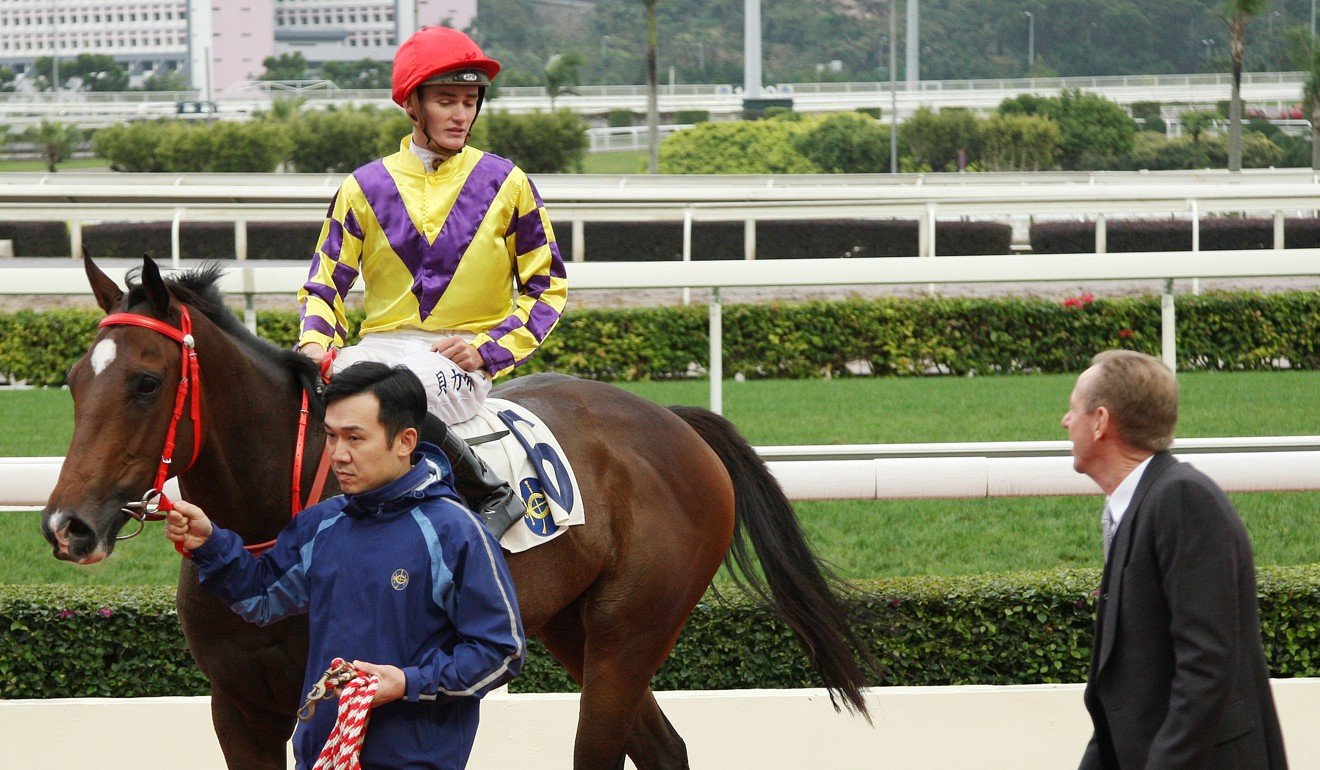 “I’ve got three rides at the moment for opening day – one for Douglas Whyte, one for Chris So and one for Caspar Fownes. Hopefully once nominations come out I can pick up a few more.

“I’m just going to work as hard as I can, be very focused, and every opportunity that comes my way I’ll grab it with both hands.”