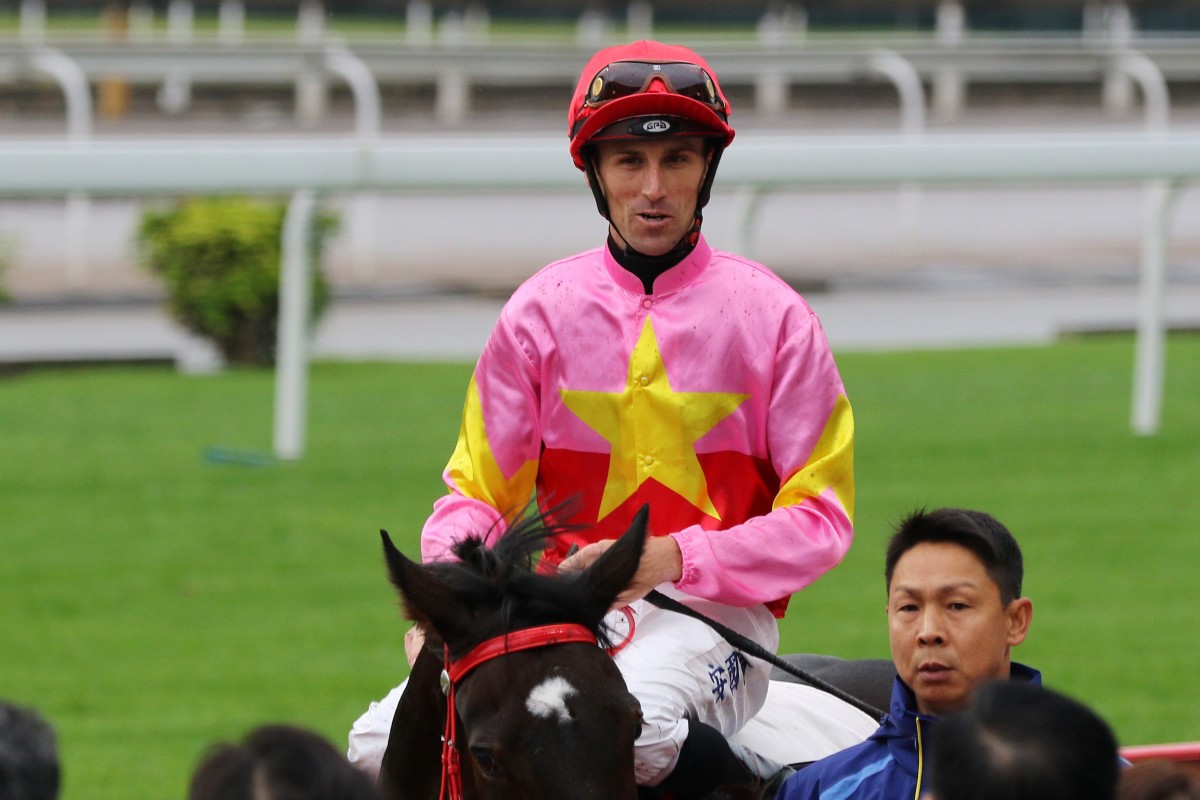 The family announced the sizeable donation on Wednesday night during a celebration dinner for their champion galloper Beauty Generation.

Angland was left a quadriplegic last November after a fall from the Kwok-owned Go Beauty Go at Sha Tin during a one-off visit to Hong Kong. 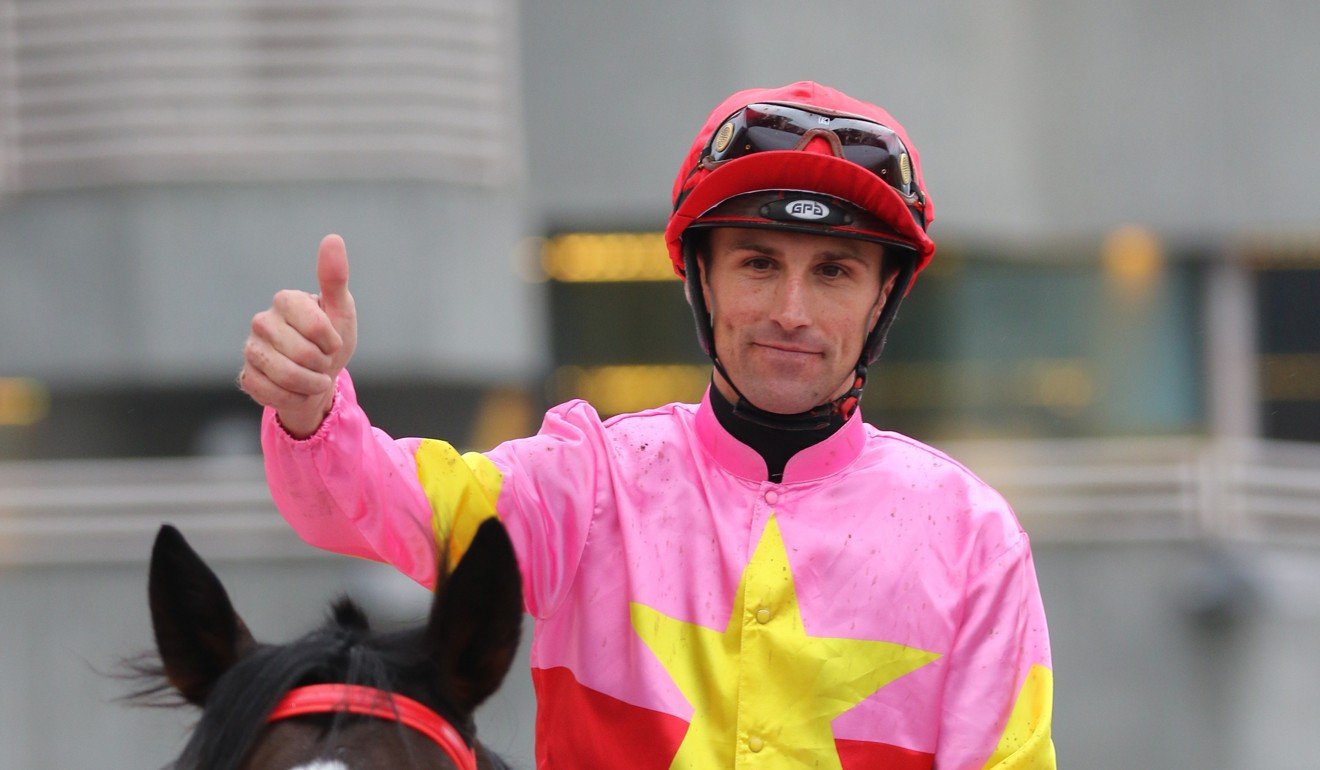 Speaking in Australia, Angland expressed his gratitude to the family for the donation, saying it will help to secure his children’s financial future.

“The whole family is very grateful for what the Kwok family has put together for us,” he told Sky Sports Radio.

“The million dollars is going to go into three different trusts for our children for their education and life expenses when they are a bit older, it is going to be locked away.

“It’s obviously going to help them out a lot.”

Champion jockey and close friend Zac Purton was on stage on Wednesday night to accept the cheque, which was presented by Dr Simon Kwok Siu-ming, wife Eleanor and son Patrick, on behalf of Angland.

The donation marks the single largest contribution to Angland since the accident after the Australian breeding industry came together earlier this year to donate almost A$400,000.

In one of his first media appearances since the accident, Angland said he had been through a roller coaster of emotions, but continued to be appreciative of the support from the racing world.

“The emotions have been high and low ever since the accident,” he said. “The racing family have been very supportive of the whole accident and towards my family as well, everything has been quite overwhelming.

“We are definitely grateful for the support that not just [wife] Erin and the kids have shown towards me but racing in general. It’s made life that little bit easier.” 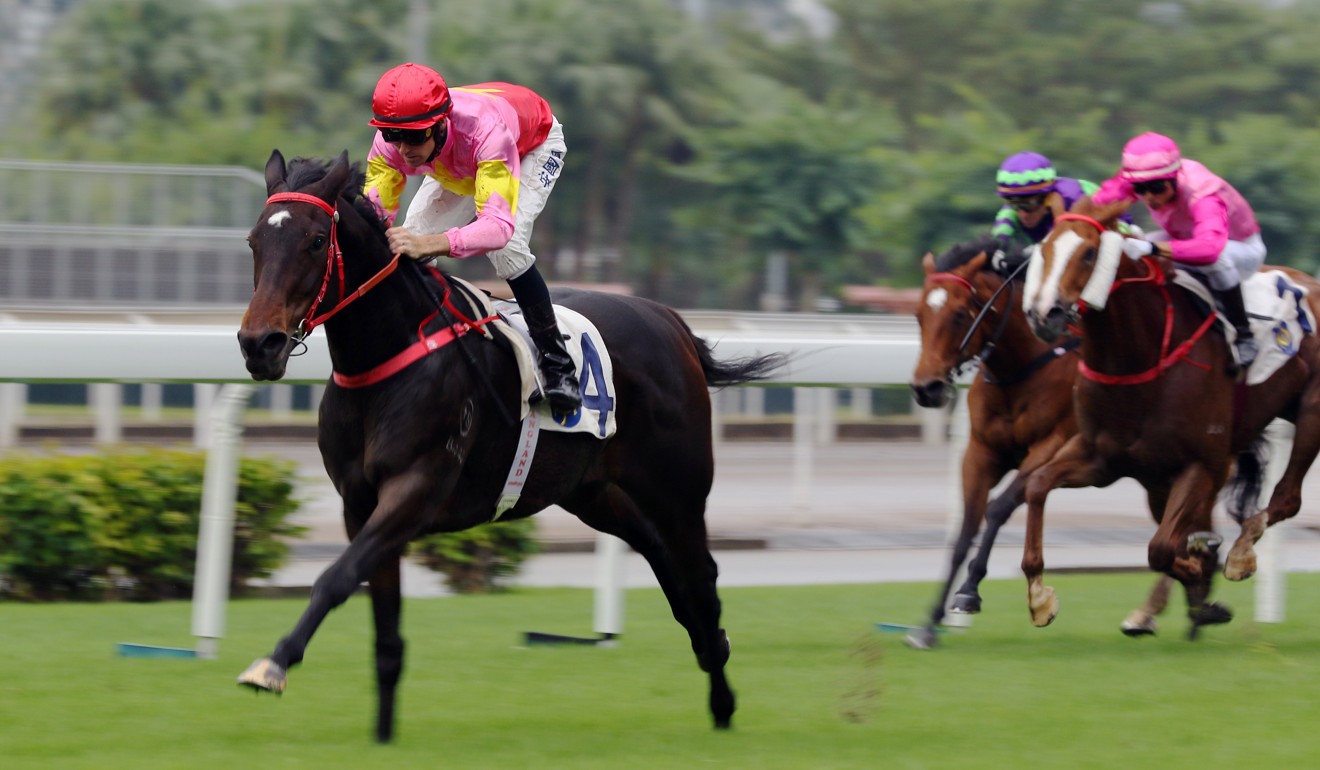 Racing continues to play a big part in Angland’s life, with the 30-year-old saying he still enjoyed being around the industry.

“I have always been a positive person and I can’t change anything now so I have to make use of what I have got,” he said.

“I think your mindset is a lot stronger than a set of legs so I am going to be that positive person that I am and try and help some people along the way.

“I have never been the biggest form guy but I am still enjoying watching the races, I can’t leave the racing game now, it’s been too good to me.” 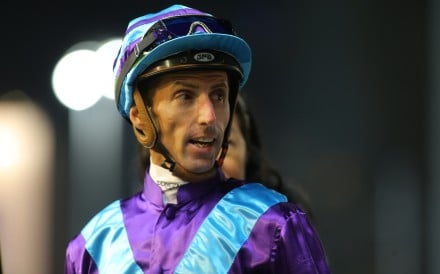