Despite spending much of his Hong Kong career racing at Sha Tin, the five-year-old’s only two wins have come at the tight-turning circuit 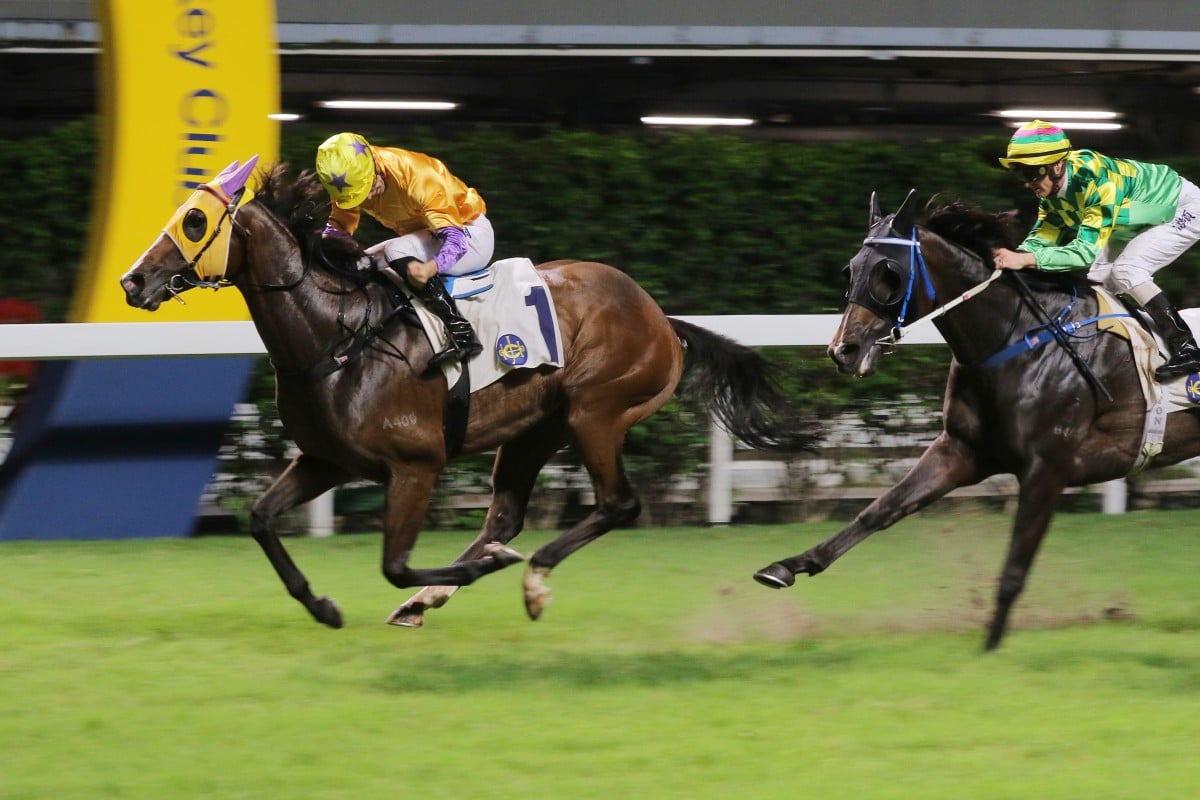 He was brought to Hong Kong as a Derby contender and has done most of his racing at Sha Tin, but Doctor Geoff’s best results have come at Happy Valley and he looks well placed to add to that on Wednesday night.

After finishing sixth in both the Classic Cup and the Derby in 2018 before a couple of near misses in Class Two over the Sha Tin mile, Doctor Geoff’s then-trainer Tony Cruz decided to roll the dice at the city track.

It was a move that paid immediate dividends, with Doctor Geoff’s only win during his debut Hong Kong season coming in his only Valley start.

The 1000 will have to wait. Doctor Geoff & Aldo Domeyer survive an inquiry to take the last from Purton's mount Green Luck. #HKracing #HappyWednesday pic.twitter.com/LqQo9SCyUV

The horse was then transferred to Francis Lui Kin-wai, who persisted with running the horse at Sha Tin for much of last season before turning to the Valley in June.

Again the five-year-old handled the switch with aplomb, extending his unbeaten run at the city circuit to two after failing to salute in 13 attempts at Sha Tin.

Lui has decided to cut the charade this time around, with Doctor Geoff stepping out for the first time in 2019-20 in Wednesday’s Class Two Big Wave Bay Handicap (1,650m) as racing returns to the Valley after a two-month hiatus. 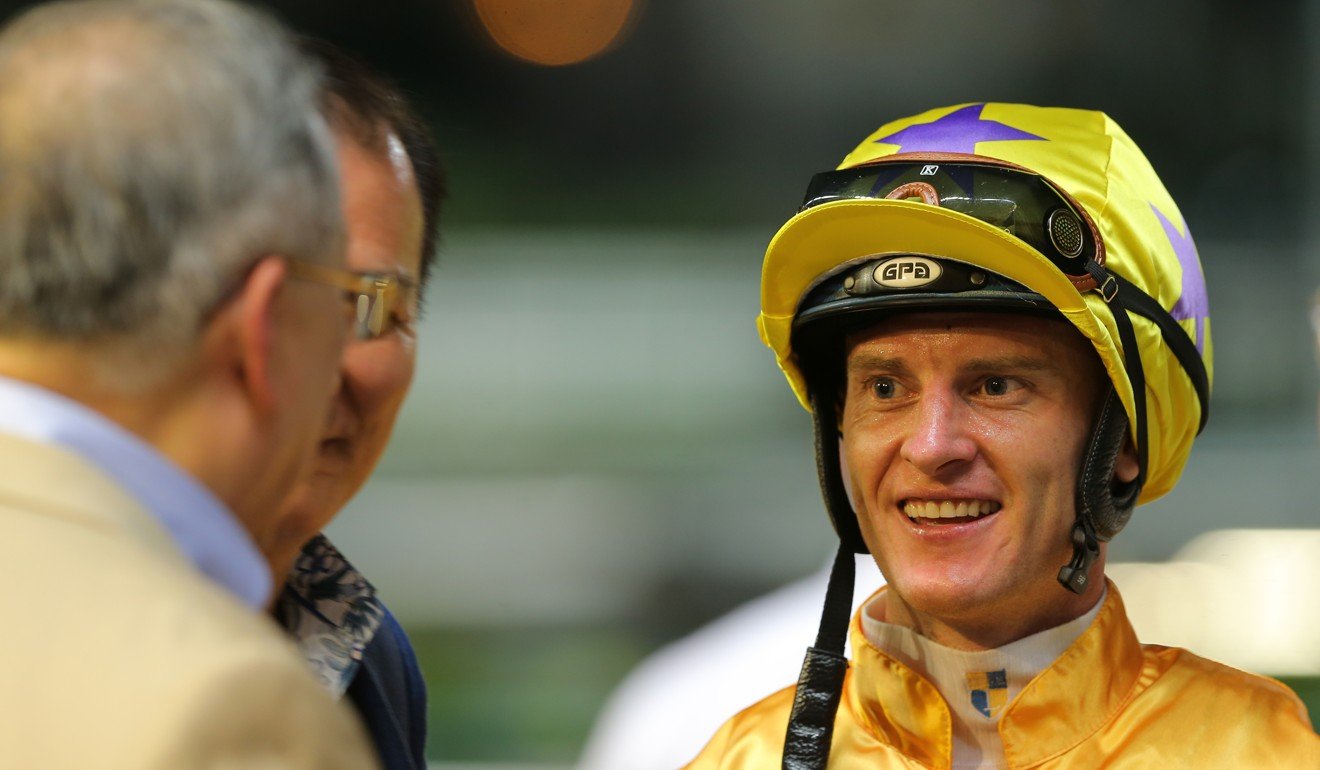 Doctor Geoff will be ridden by reigning champion jockey Zac Purton in a hot race featuring the likes of Mission Tycoon and Green Luck.

Purton was aboard Doctor Geoff in his first Hong Kong win and has opted to ride the horse ahead of the Caspar Fownes-trained Green Luck, who the Australian jockey won aboard on two occasions last season.

While both of Doctor Geoff’s wins have come at 1,800m – and he is carrying the top weight of 133 pounds – he has placed three times over 1,600m at Sha Tin and should be fresh enough to handle the Valley mile and classy enough to overcome the impost.

Provided Doctor Geoff delivers in the fourth race on the card, Purton could walk away from the Class Four Middle Bay Handicap (1,000m) with a race-to-race double, with Best Smile poised to strike in the night’s fifth event. 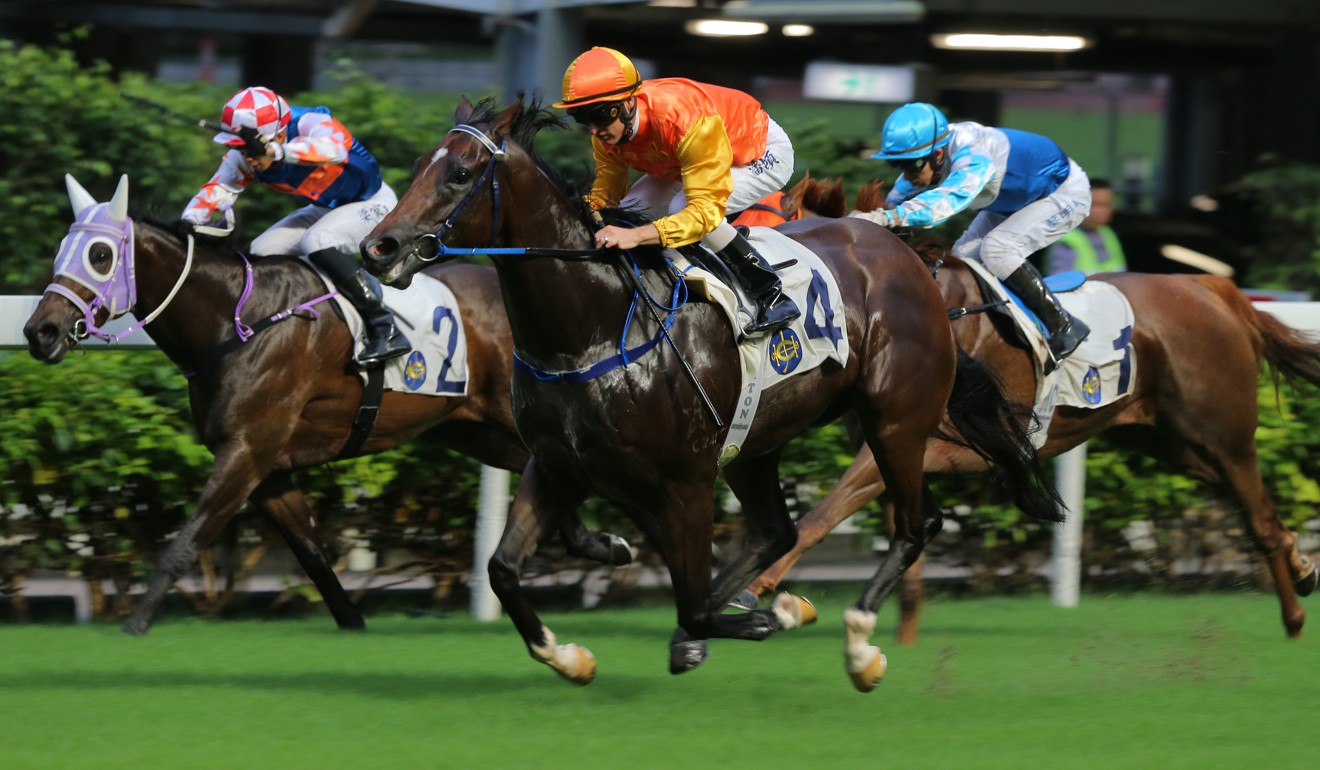 The Chris So Wai-yin-trained gelding has been quite the handful since going under the hammer in the Hong Kong International Sale last March, producing plenty of headaches on the training track and with his race-day manners.

The four-year-old’s first trip to the races ended in him being scratched at the barriers after he reared up and dislodged Regan Bayliss, breaking the jockey’s hand in the process.

But Best Smile did eventually race, finishing second over 1,000m at the last Valley meeting of last season, and he now looks ready to go one better after winning nicely in a trial on August 30.

Purton has gate one at his disposal – which will suit Best Smile’s front-running style – and the horse’s raw ability should see him get the job done here and progress into Class Three.