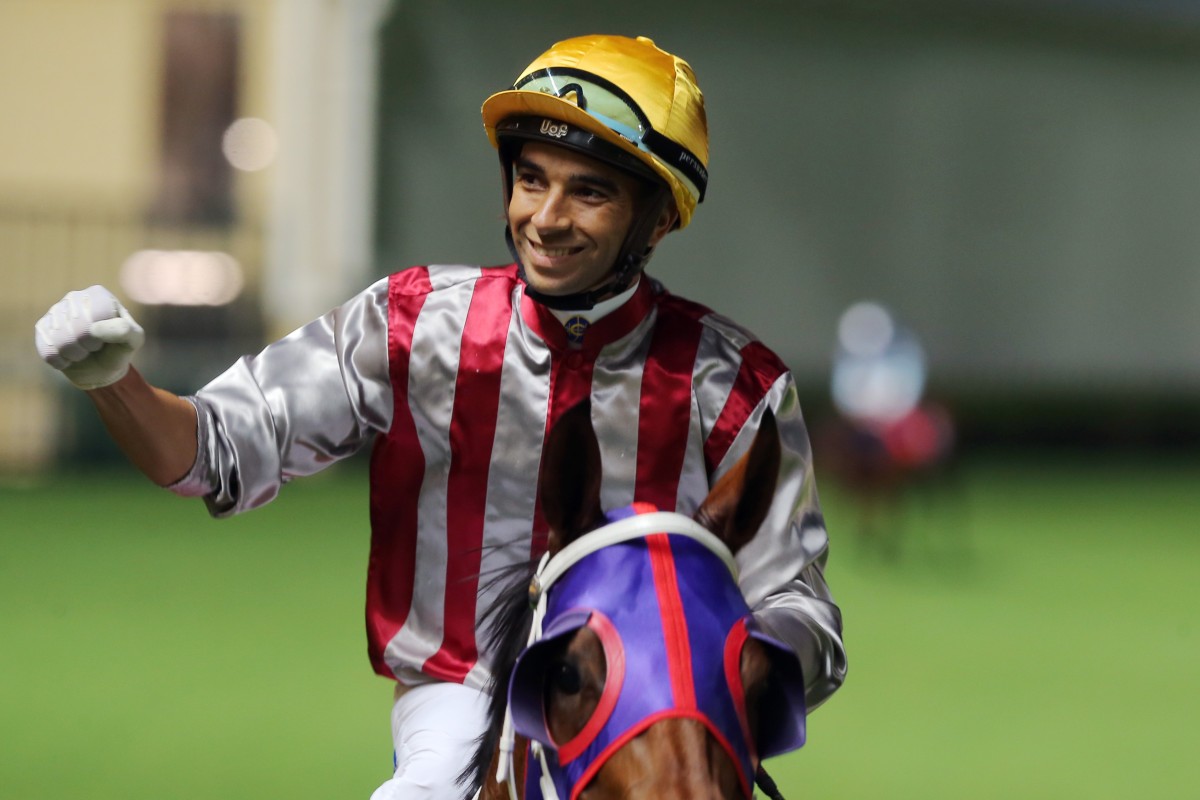 Joao Moreira celebrates one of the six winners he has bagged this season. Photos: Kenneth Chan

The season is only three weeks old but Joao Moreira says he “couldn’t be any happier” as he settles back into life as a freelance jockey.

After an interrupted 2018-19 campaign that included a stint in Japan and the final seven months of the season as John’s Size stable rider, Moreira is thriving on the freedom that comes with being a club jockey.

“I couldn’t be any happier. Things are going well and I feel like I have been getting enough support from some trainers and I think I can make good use of the support I have been given,” Moreira said. 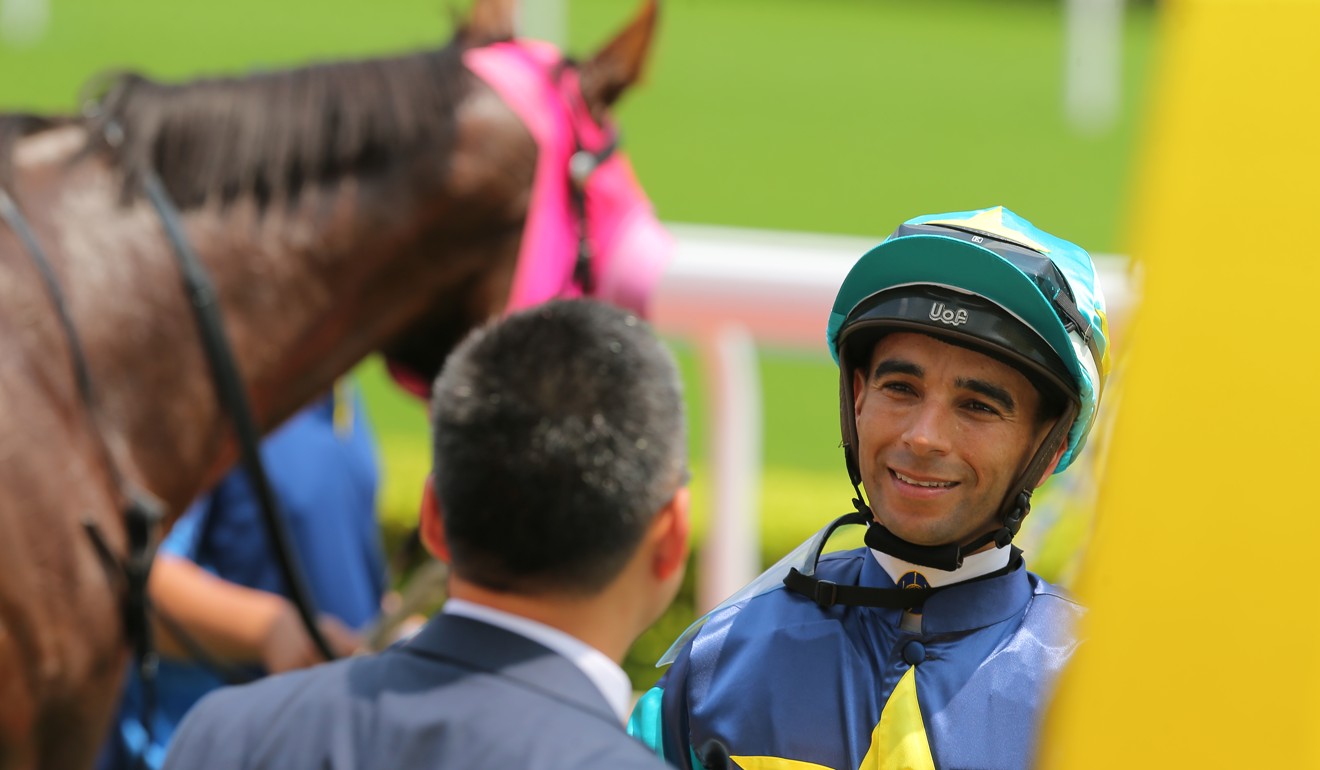 “Obviously it’s more competitive than it’s ever been in the past, there are a lot of new jockeys and some really good ones but it’s nice to be back in the game.”

After winning three consecutive jockeys’ championships between 2014-15 and 2016-17, Moreira has watched Zac Purton hoist the title for the last two seasons but feels he is ready to regain the crown.

“It seems like I’m in a position that I can [win the premiership] and I’ll be doing my best,” he said. “All I want to do is get to the end of the season, look back and say ‘I’ve done my best’ and not have any regrets.” 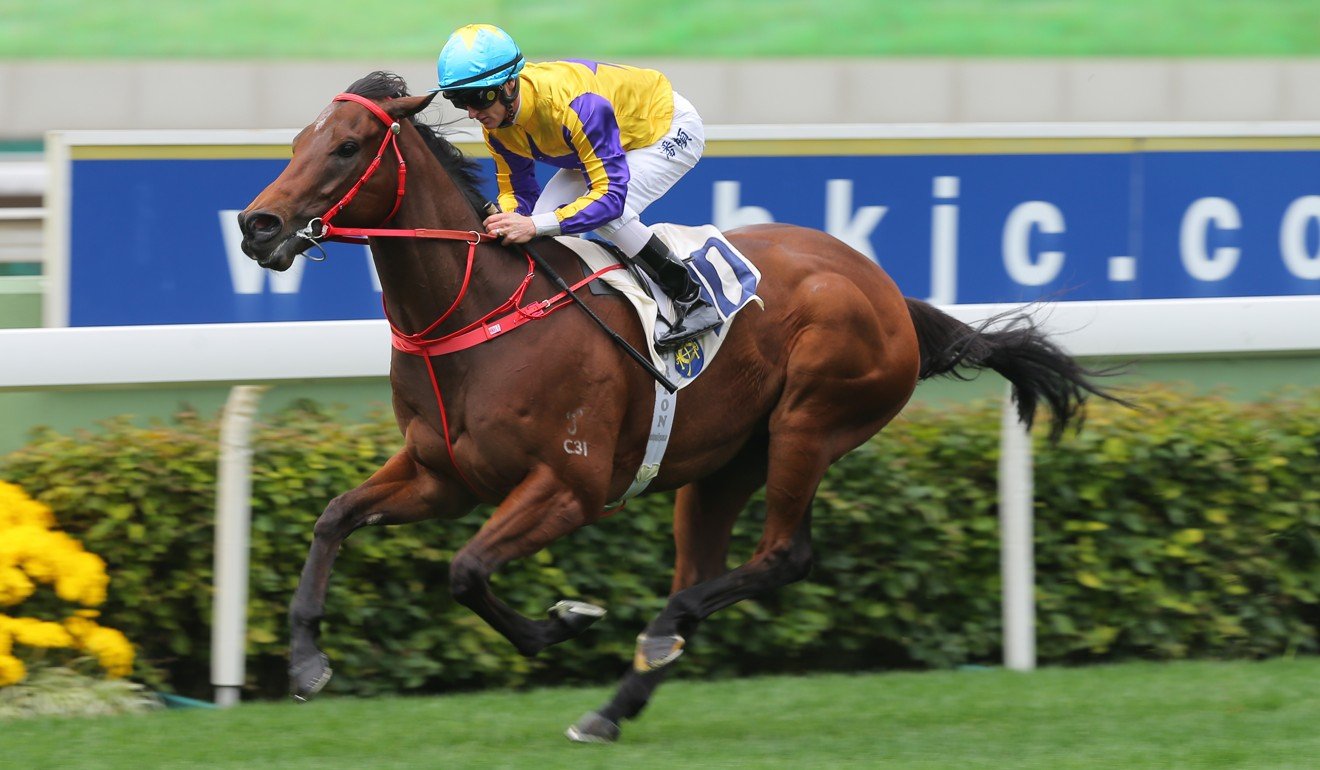 In Moreira’s favour is the fact he can ride a lot lighter than Purton and his versatility has already been on show across the first four meetings of the term, with the Brazilian riding in all 38 races so far while Purton has only featured in 35.

Purton still holds an 8-6 lead over Moreira in the early win count but the Magic Man again heads to the races with a full book at Sha Tin on Saturday, compared to the Australian’s nine rides.

He climbs aboard the Tony Cruz-trained Star Performance for the first time in the day’s premier race, the Class Two Pok Oi Centenary Cup (1,600m).

Thriller in the last! Star Performance gets his nose down on debut to land the prize for Tony Cruz and Dylan Mo. #HKracing pic.twitter.com/2gIBM3ndI4

After the horse won at his Hong Kong debut in Class Three in July, Moreira is eager to see how Star Performance fares up in grade against the likes of Harmony Victory and Mongolian King.

“He’s only had one run in Hong Kong and I wasn’t the rider, but obviously that was an eye-catcher for me,” he said.

“Very few horses make it straight away in the class that he was in. I know he’s up in class now running against stronger horses but it seems like he’s got ability and I’m excited to ride him.”

Another horse Moreira rides for the first time on Saturday is the Dennis Yip Chor-hong-trained Prince Of Gems, a lightly raced five-year-old who looks to have come on from his debut campaign. 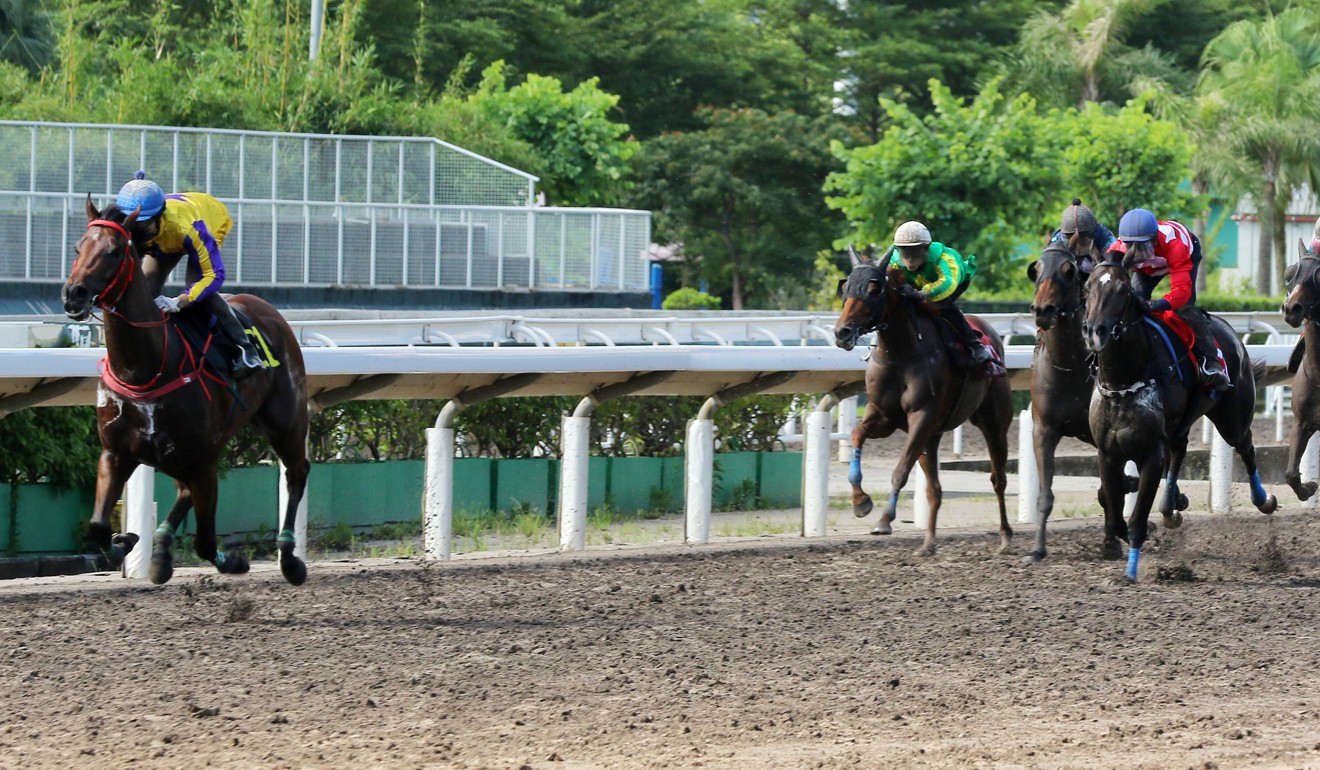 After a win and a second from four starts last season, Prince Of Gems looks primed for his second start on the dirt in the Class Four Lau Fau Shan Handicap (1,200m) after a strong trial win earlier this month.

“His trial the other day was pretty good, wasn’t it? He’s just not that easy a horse. In the gate he can get dodgy and sometimes he doesn’t help himself at the start,” Moreira said.

“Dennis has given me a great opportunity to be on him a number times so I could start learning a little bit about the horse and knowing him.

“I think that’s going to be a plus to make sure he does things right at the races. I’m very sure that if he brings his best he’s a winning chance.”