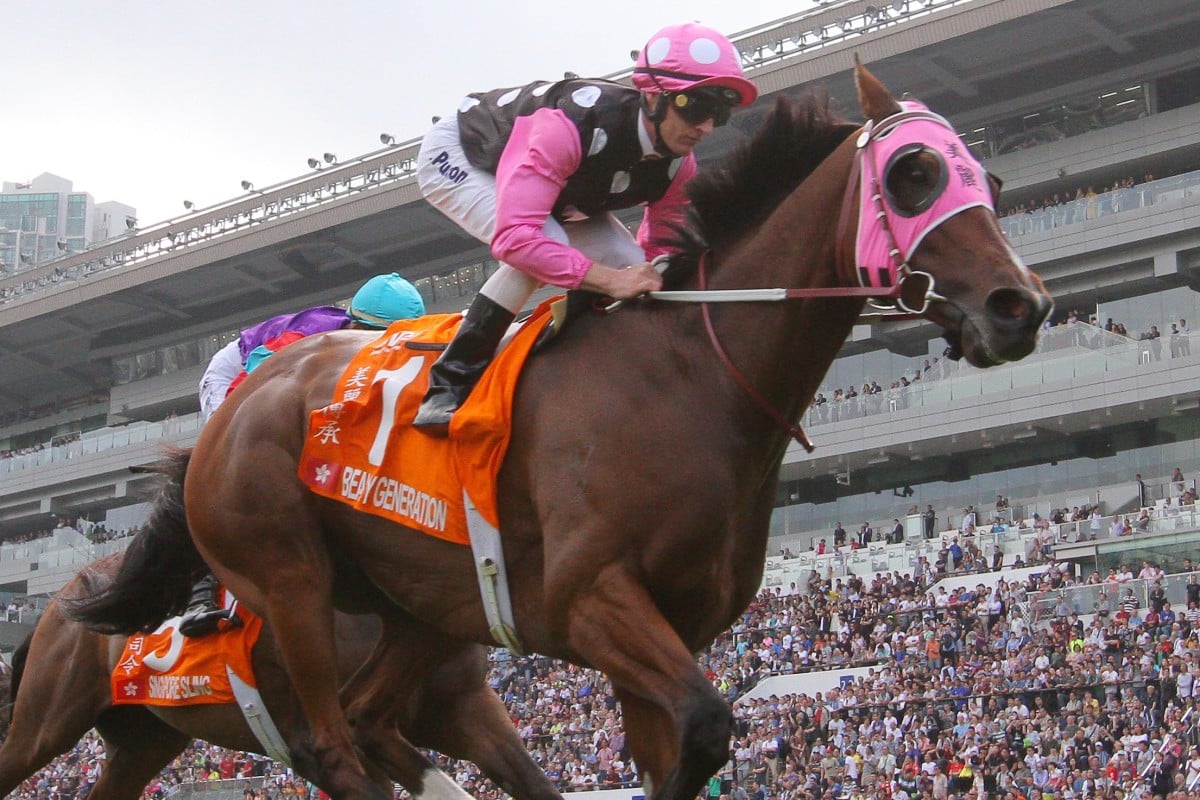 Champion galloper Beauty Generation will be at his most vulnerable when he steps out for the first time this season on National Day.

The two-time Horse of the Year winner will have to give most of his rivals a 20-pound weight advantage in next week’s Group Three Celebration Cup (1,400m) as he begins his path to three consecutive Group One Hong Kong International Mile wins.

Trainer John Moore said he would not lose sight of the big picture with his 137-rated superstar as he attempts to cap off his Hong Kong training career with a string of Group One successes. 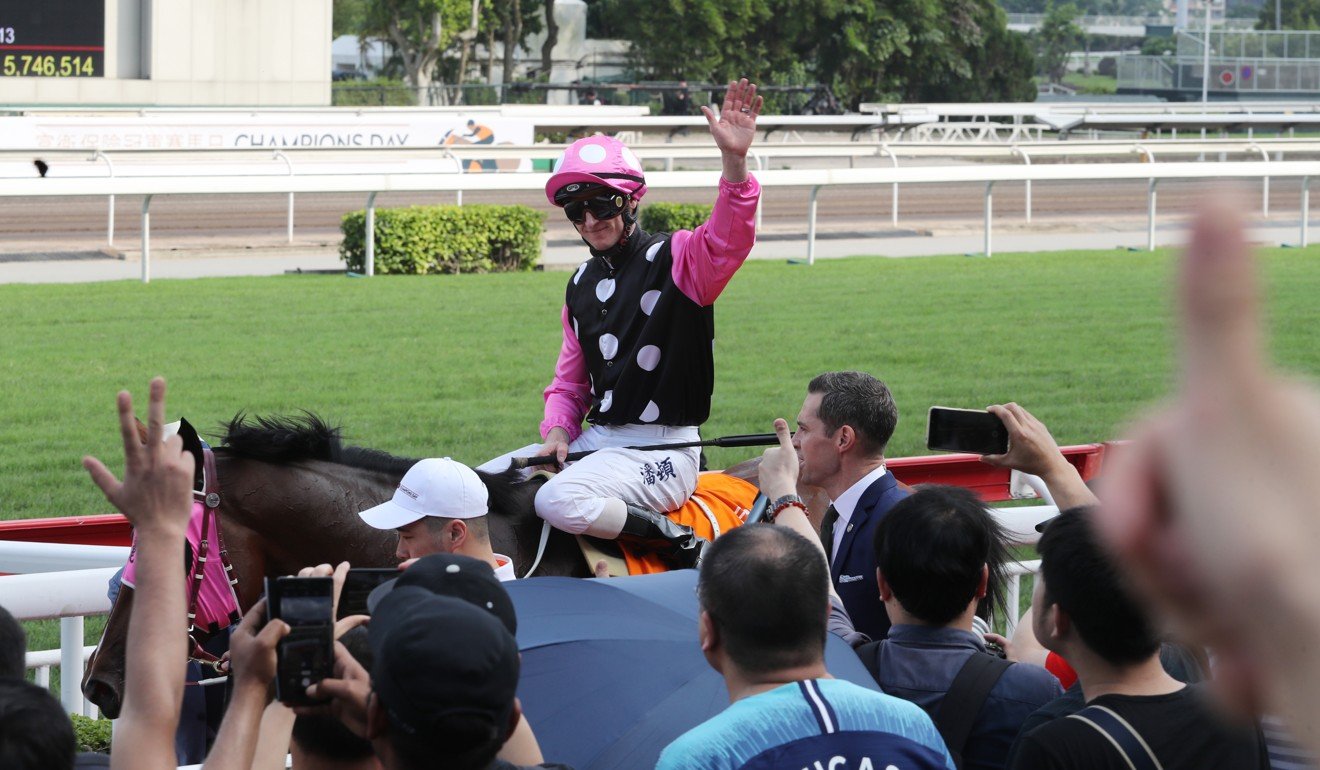 “Personally, for me he is going to carry top weight and all of that so it is about getting him prepared for December,” he said following Beauty Generation’s first trial of the season at Sha Tin on Tuesday morning.

“If he can continue in the same vein as last season, even with a lot of horses out of the weights it would be great but it wouldn’t be a disaster if he did get beaten, which I don’t think he will.

“It’s all part and parcel of his preparation. Giving so much weight away, we all know all champions can be beaten but we are not using that as an excuse, I believe he will win.”

The glorious dawn... Beauty Generation (far side) leads them all towards the sunrise & the start of a new campaign. #TheBoss #HKracing pic.twitter.com/30vZg3ahg0

However, Purton fired a warning to rival trainers, saying they risked ruining the ratings of their own horses should they perform well against Beauty Generation.

“The risk those horses take is that if they run second or third to him, they might stuff their handicap going forward as well,” he said.

“Whether those trainers want to run against him but then have the headache after of getting that big whack from the handicapper, it’s interesting.”

Beauty Generation showed his usual early speed to challenge stablemate Aethero up the Sha Tin straight while under a strong hold from Purton. 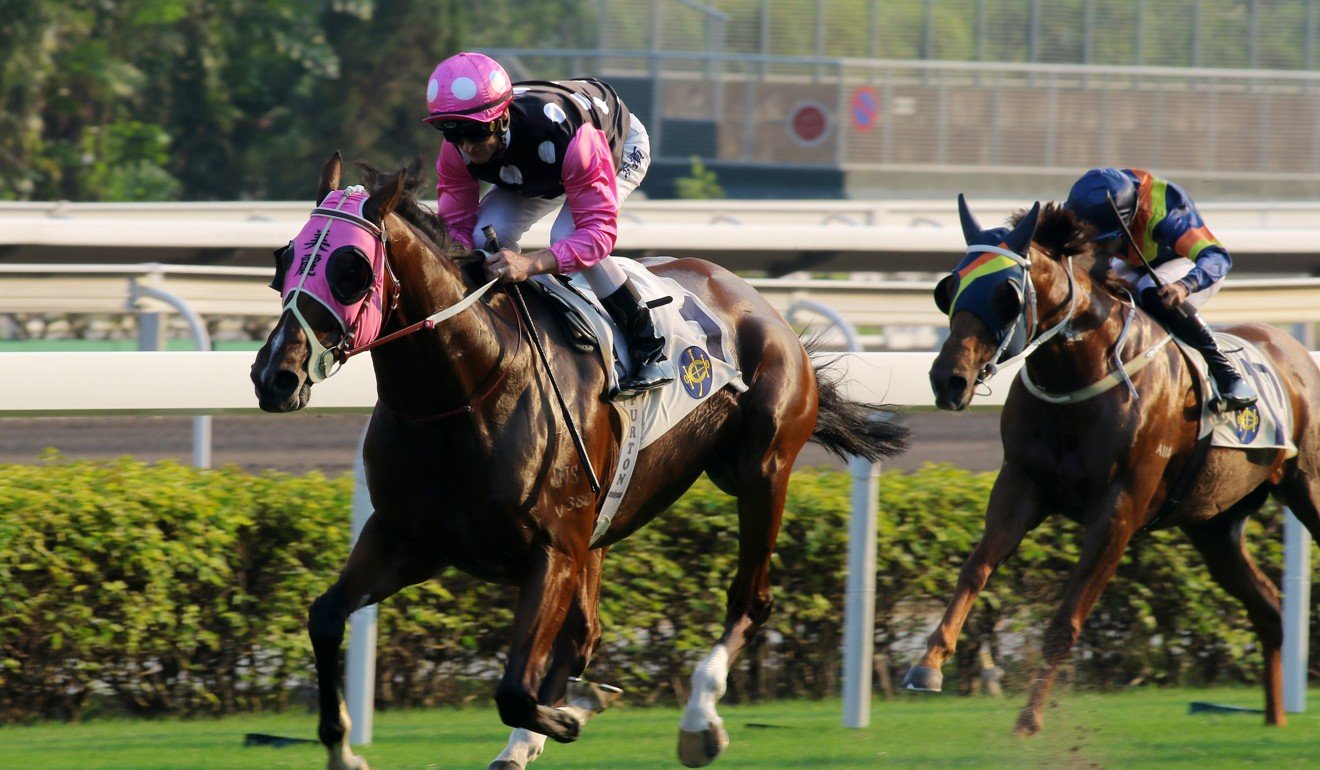 “He feels good, he was fresh in the gate and wanted to bounce around a little bit. He actually lunged at the gate, I was lucky the gates opened otherwise he would have banged his head,” he said.

“He showed speed early, travelled really nice and was decent enough through the line.

“He is where he needs to be for now, we know he goes well fresh so he will acquit himself well first time out at the handicaps.”