Young jockey Lyle Hewitson concedes his four-meeting suspension came at the worst possible time in his fledging Hong Kong career but hopes his work ethic can win the support of trainers and owners.

The 21-year-old was rubbed out for two weeks just two meetings into his Hong Kong career for a previous offence in South Africa five months ago but will return on Wednesday night for what will be his first time riding competitively at Happy Valley.

Hewitson elected to stay in Hong Kong and ride work each morning, rather than return home or explore Asia.

“I thought that I would get a reduced sentence but it didn’t work out like that so it was pretty frustrating really having it drawn out so long,” he said. 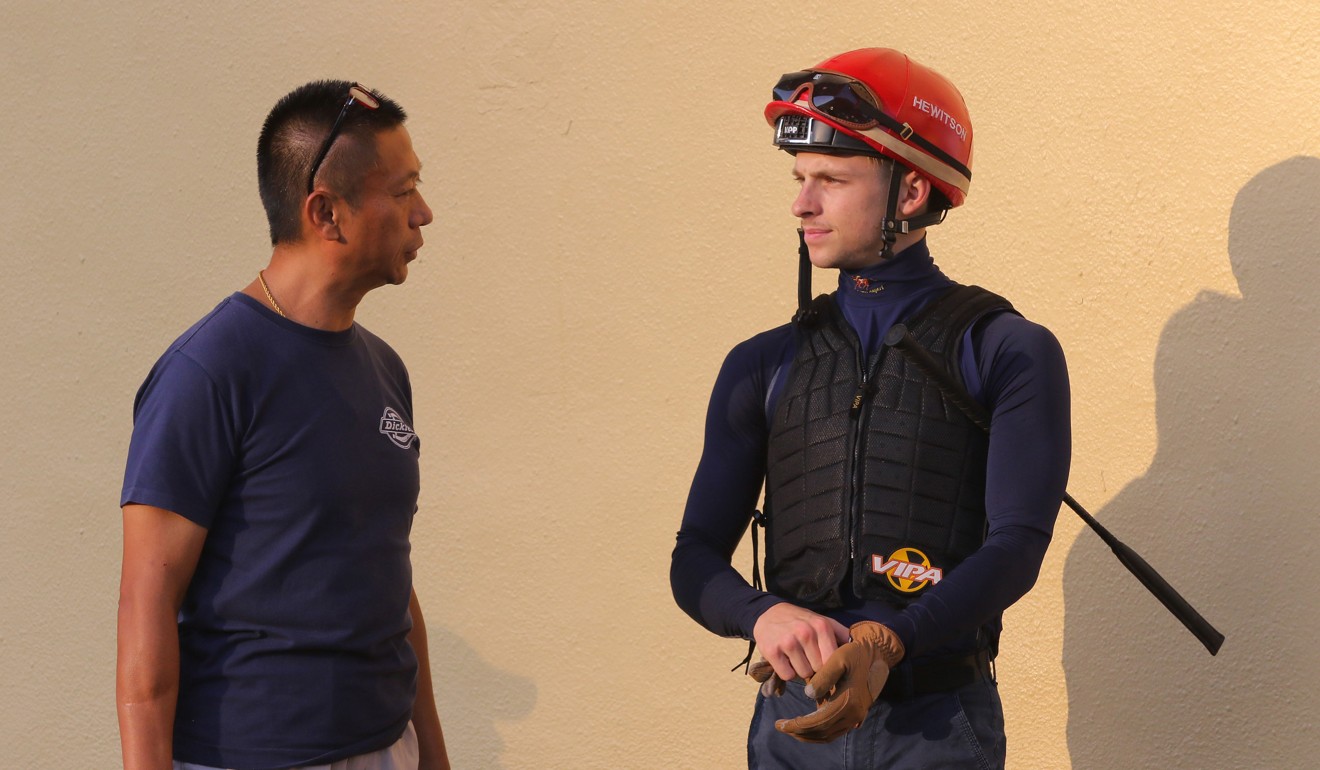 “It’s done now and we’re back and fighting on Wednesday night.”

While some jockeys elect not to watch the races while they are on the sidelines, Hewitson said he had been studying the form as he attempts to wrap his head around Hong Kong racing as quickly as possible.

The unexpected lay-off also meant Hewitson was forced to forgo rides on horses he was already booked for, making him wait longer for his first winner in Hong Kong.

“It is frustrating, I think only one of my rides went on to win while I was off but a lot of them ran really close so it could have gone either way,” he said.

“You can’t be looking back, you have to stay pretty optimistic and focused so I am working on what is in front of me.

They treat the jockeys title bloody seriously in South Africa. With the title on the line Lyle Hewitson and Muzi Yeni get a bit ‘ physical’. Keep an eye on the two horses in light yellow colours at the back of the field on the outside. pic.twitter.com/UVOrxfwxEn

“I have been working pretty hard while I have been off, every day has been at the track and taking quite a few lots so hopefully that pays off. I have good support now I am coming back so that helps.”

Hewitson will ride five horses on Wednesday night but looks set to have a tough time of things, with none of his mounts drawing inside barrier eight.

While a maiden Hong Kong winner might be a long shot at this meeting, Hewitson knows he can set himself up for the future with a strong showing.

“A few of the horses are going really well but it is hard because the best draw I have all night is eight, so at Happy Valley it makes it very tough,” he said. 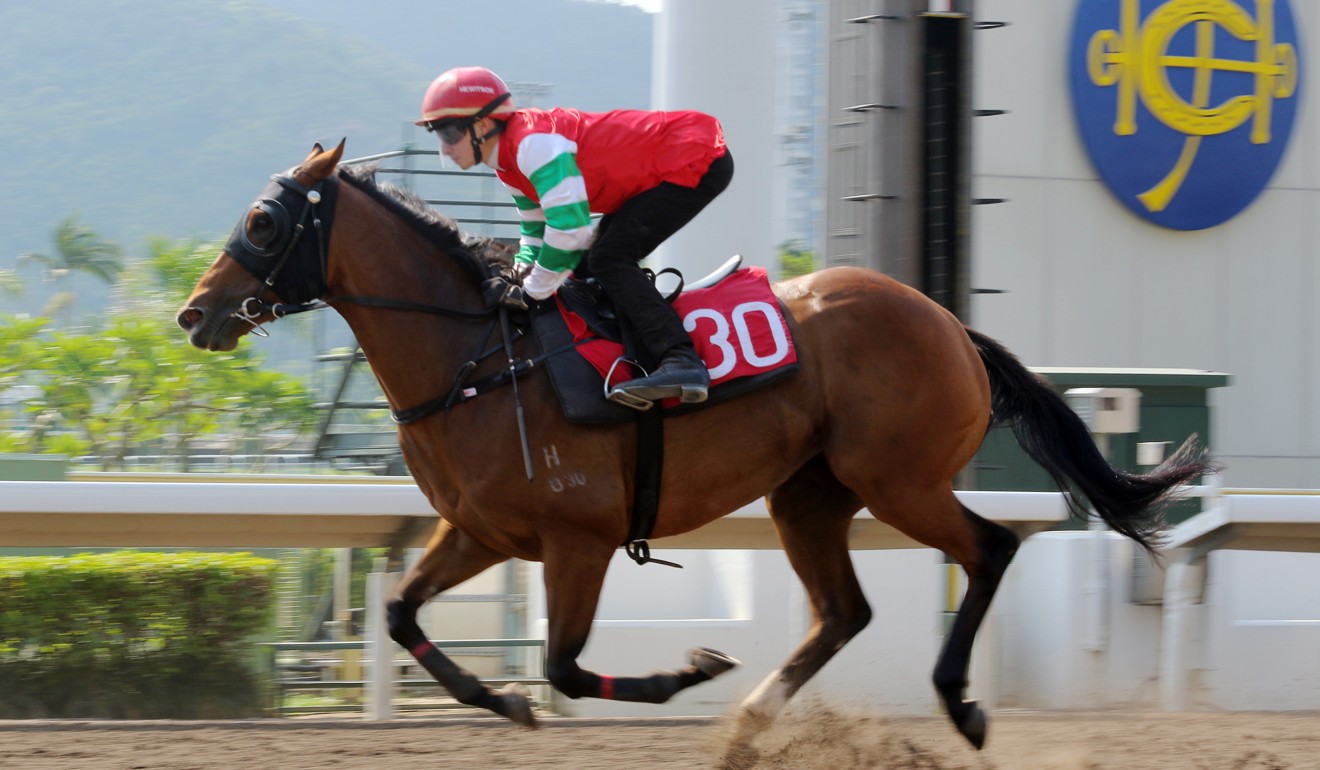 “We will need a lot of luck in running, but if we get that there are a number that will be competitive.”

Hewitson recently trialled a pair of South African gallopers who have him looking forward to seeing what they can do when they race.

“We saw Graceandmercy trial really well and Anonyma trialled at Happy Valley, they are two horses from back home in South Africa so it is quite cool to have that connection to them,” he said.