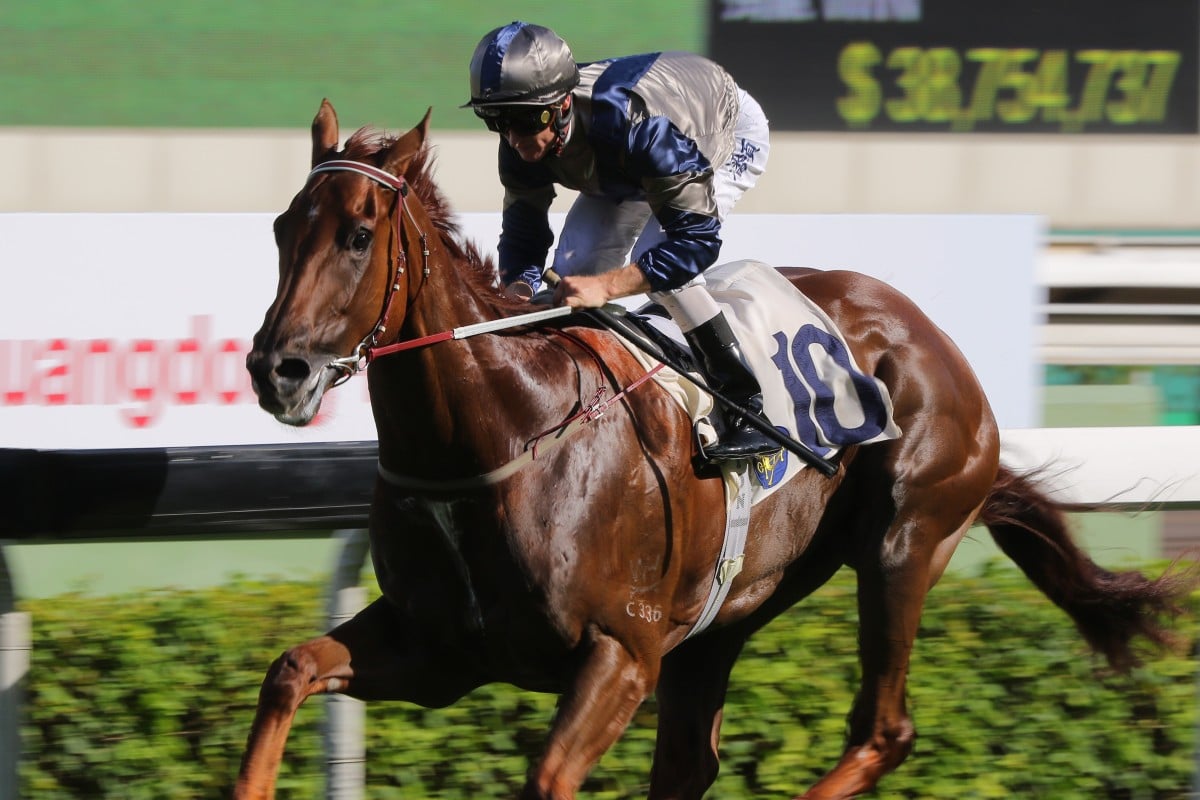 South African Aldo Domeyer will take over the reins from champion jockey Zac Purton in what would be his second start this preparation should he race in the Group Two Premier Bowl (1,200m) under handicap conditions next month.

The 89-rated gelding will begin his preparation next week on National Day in Class Two company over 1,200m, where Purton will ride, but his future beyond that is unknown. Should Aethero win in Class Two next week, Moore will take him to the Premier Bowl on October 20 before making the switch to set weights in the Group Two Jockey Club Sprint (1,200m) a month later.

“Domeyer will ride him in the Group Two handicap, the Premier Bowl … he will be 113 pounds so he will ride two [pounds] over.

“We will work it out off how he goes in the Class Two, if he gets beat or something goes wrong, there is another Class Two in November, so we can work it out which way he will go.

“What I think would be the ideal programme is the Class Two, the Group Two and then we will wait and see, hopefully the sprint trial [Jockey Club Sprint].”

Having never ridden below 118 pounds in Hong Kong, Domeyer said he had already began “tightening up” to be able to ride Aethero at 115 pounds on October 20.

“I am pretty sure he will get [to the Premier Bowl] and I think off the light weight he will be very hard to beat, so I am looking forward to it,” he said.

“[Moore] came to ask me if I would be able to ride him if he gets in off the light weight, I don’t normally ride too light for too many horses but he is one of those you can make an exception for.”

Domeyer got his first feel of Aethero on Tuesday morning during a turf barrier trial up the Sha Tin straight, where he led all the way to win comfortably against the likes of proven Group One performers Beauty Generation, Rattan and Wishful Thinker. 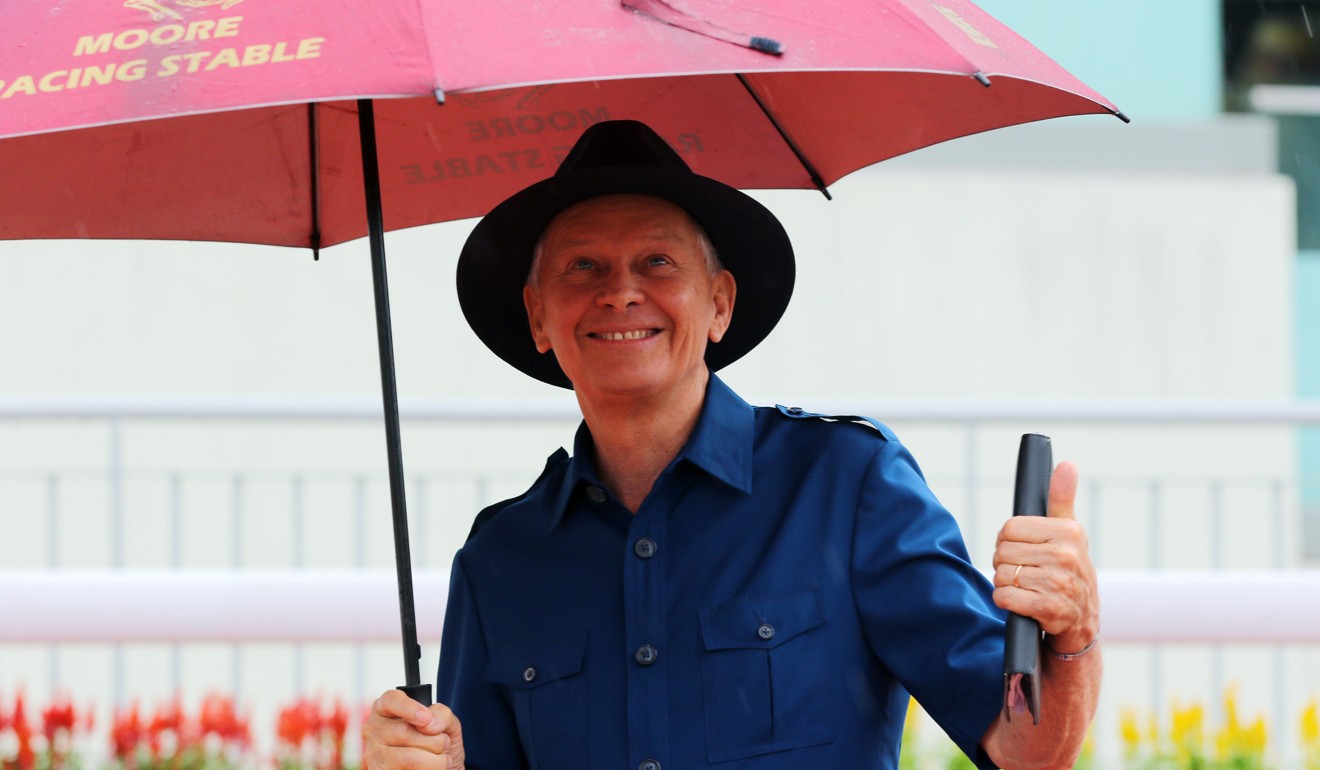 “He is quite the professional, he gets into stride very, very quickly and covers a lot of ground,” Domeyer said.

“He has got all the qualities a big horse needs here so I think he is in for a big season. He confirmed that to me today.”