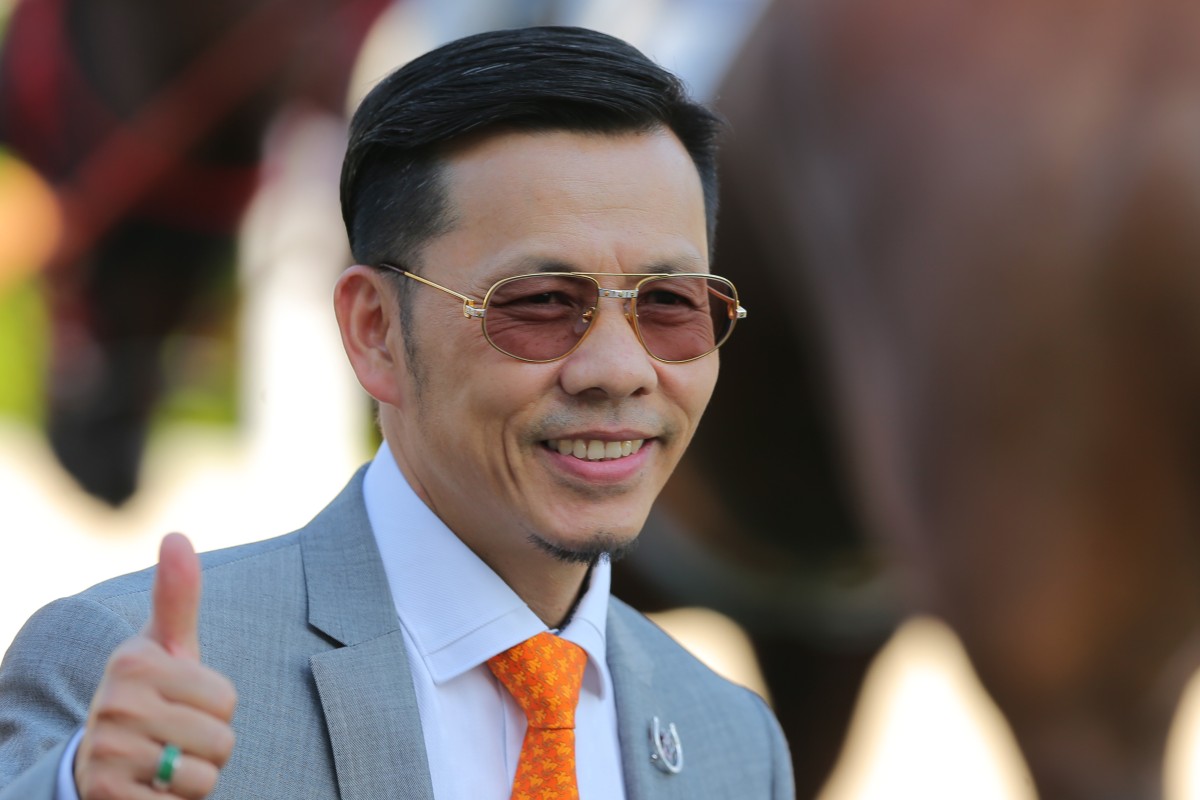 Frankie Lor Fu-chuen and Tony Cruz dominate the entries for the Class Two Tsuen Fu Handicap (1,800m) with six of the 11 runners and Lor expects to know a lot more about his trio late on Saturday afternoon.

Right Choice and King Opie tackle the 1,800m for the first time, while the performance of four-year-old series shining light Mission Tycoon will give the trainer more idea just how good the son of Written Tycoon can be.

Mission Tycoon defeated the likes of Dark Dream and Furore to win the Classic Cup (1,800m) but whether the horse will go on to compete at Group One level like those two remains to be seen. 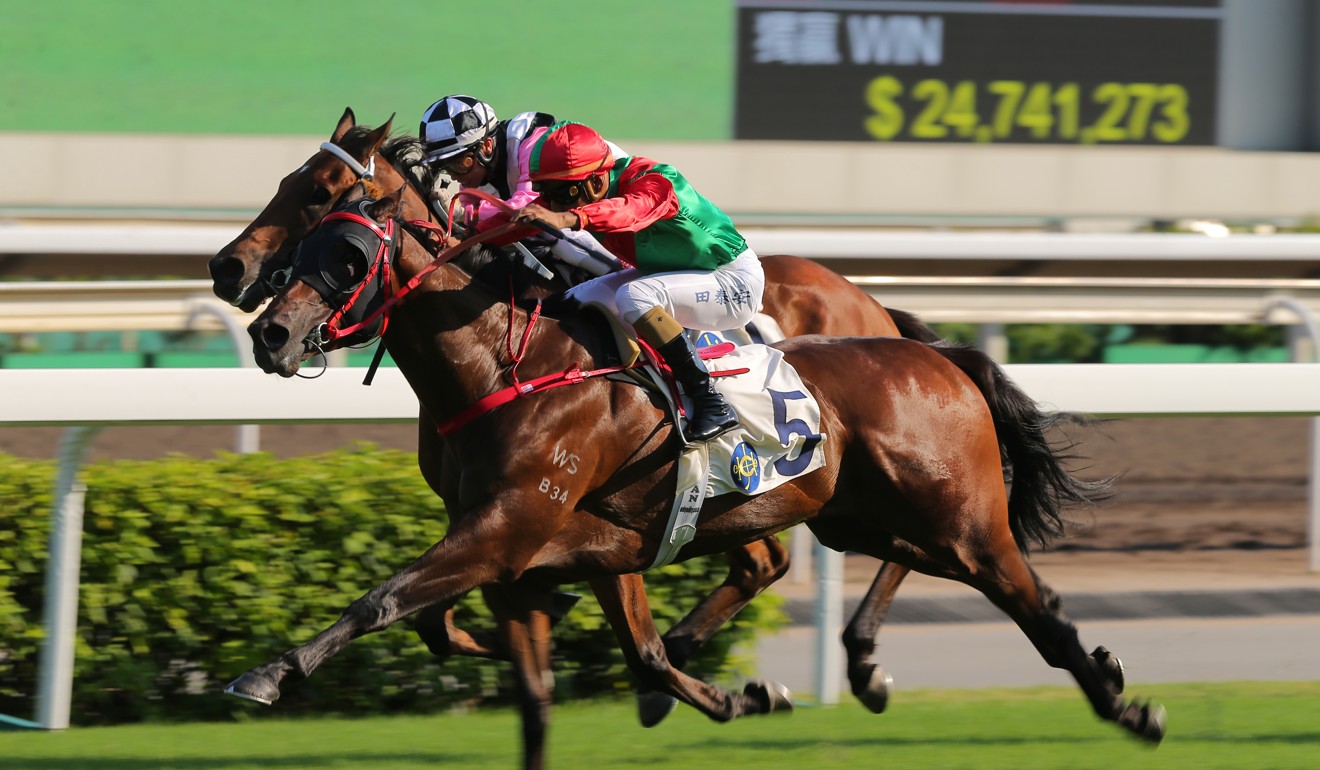 “He looks like he can do it, we will see where he finishes tomorrow,” Lor said.

Mission Tycoon was disappointing when first-up at Happy Valley last month but returns to the course and distance of his biggest success and will be ridden by Blake Shinn for the first time from barrier nine.

“Last start was his first time at Happy Valley and he was a little bit scared and nervous in the parade ring,” Lor said. “At Sha Tin I hope he can relax and calm down, then he should be better.”

King Opie comes into the race on the back of winning form after saluting over a mile on September 21 and Lor believes the consistent five-year-old, who jumps from barrier seven under Karis Teetan, is asking for more ground.

“It’s his first time at 1,800m and it looks like it should be no problem because he is by Ocean Park, he looks like he will handle it,” the trainer said.

“His win last start surprised me a little bit. At his first start this season at 1,400m he could not catch up and Grant [Van Niekerk] told me he thought 1,600m would be more suitable for him.”

Right Choice began his 2019-20 campaign in the same race as Mission Tycoon and was almost 10 lengths off winner Green Luck, prompting Lor to explore his options.

The five-year-old was ultra-impressive in his debut season, winning five times from 1,200m up to 1,600m, but faded towards the end of the term. Cruz’s hand includes Helene Leadingstar, Savvy Six and Star Performance, with the latter shaping as the strongest chance of victory.

The four-year-old landed in Hong Kong in March after running at Group Two level in New Zealand and has impressed immediately.

After winning his Hong Kong debut in Class Three over 1,400m last season, the gelding produced a fighting third behind King Opie at the mile and looks a progressive type.

Joao Moreira is in the saddle on Saturday and believes the horse can perform well this weekend and push on to become a strong performer in next year’s four-year-old series. 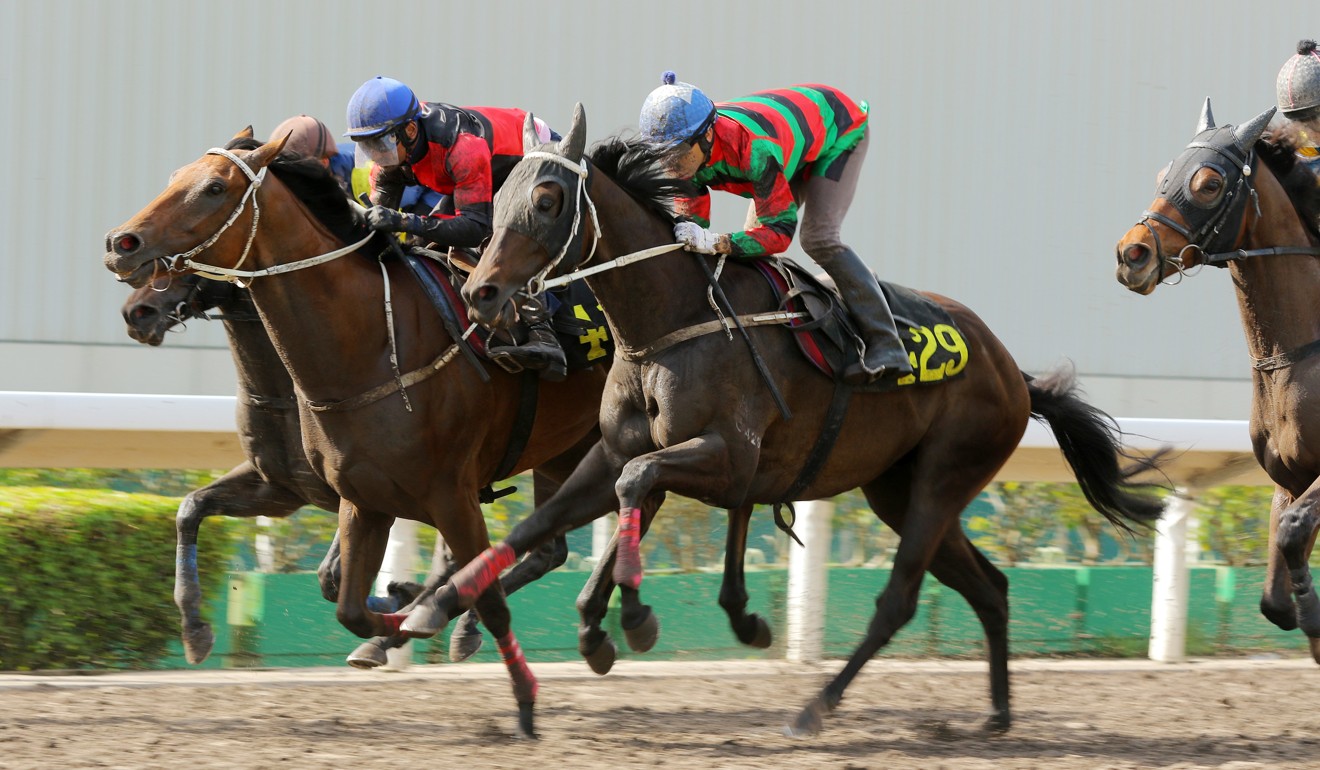 “It was good, he was a bit green but he was still able to finish off the race and run a good third,” Moreira said of Star Performance’s first-up run.

“I’m quite confident. He’s one of those horses that is still in the learning process but is definitely going to end up high [in the ratings]. He’s a very nice horse going forward and the more ground he steps up to the better it’s going to be for him.”

Of the other five runners in the race, Chris So Wai-yin’s Tianchi Monster and John Size’s Enrichment also came through last season’s four-year-old series and boast solid form at the course and distance.