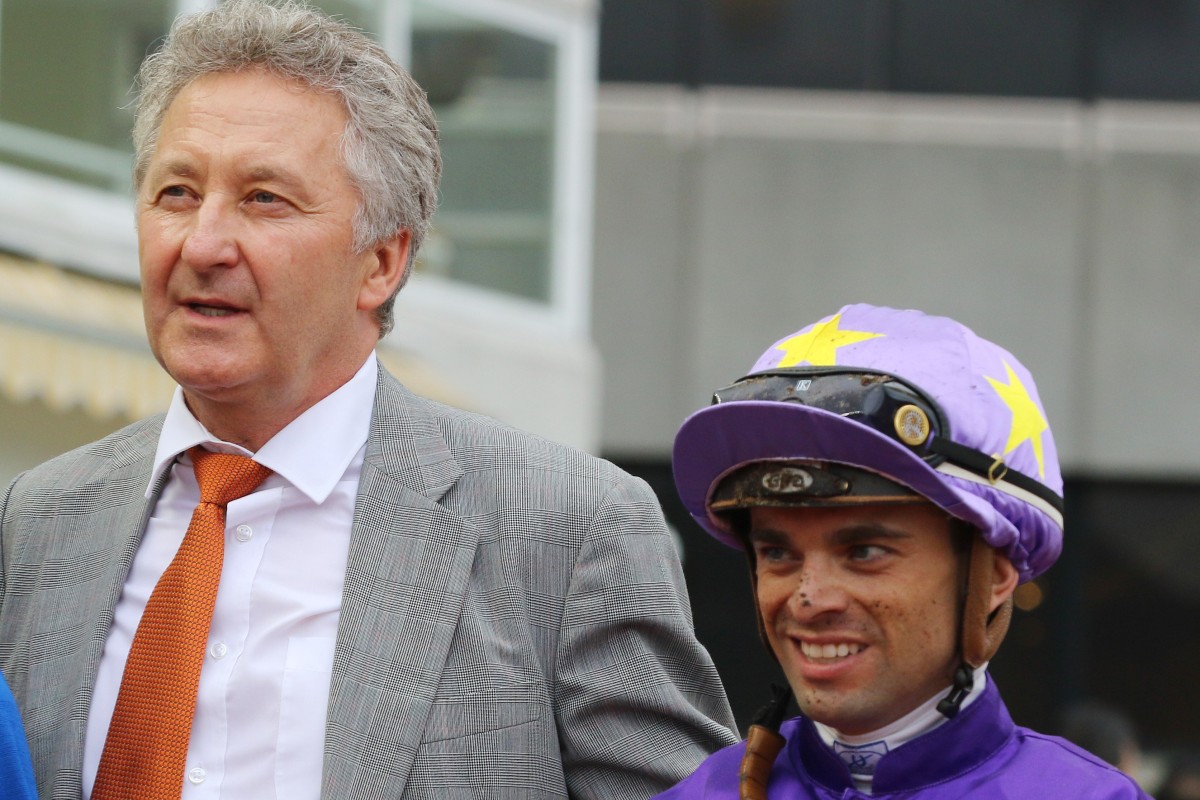 Wednesday night’s Happy Valley meeting shapes as a possible drought-breaker for jockeys and trainers desperate to get off the mark in season 2019-20.

Umberto Rispoli, Neil Callan, Lyle Hewitson, Ben So Tik-hung and Alex Lai Hoi-wing remain winless in the jockeys’ ranks while David Ferraris is the only trainer yet to grace the winner’s circle.

Both Rispoli and Ferraris will be hoping the duck can be broken in the Class Four Shek Pik Handicap (1,800m) with their honest galloper Sangria. 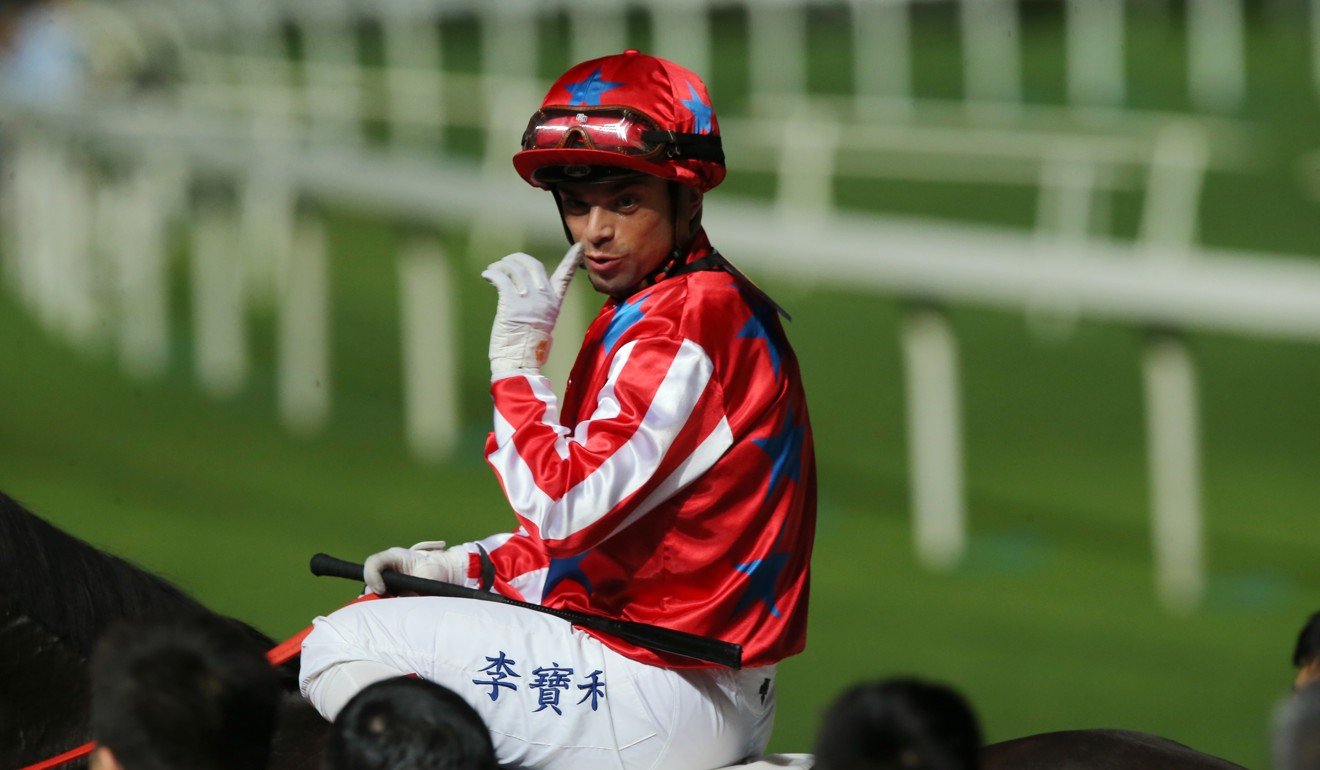 The Siu family-owned galloper has struggled to adapt to life in Hong Kong after arriving with a rating of 85 in 2016.

With 32 starts under his belt now and just one win, Sangria now races off a rating of 52 and looks to have found his mark in Class Four.

A brilliant mid-race move last month from Rispoli looked to have the six-year-old home for his second career win in Hong Kong before he was hunted down in the shadows of the post by Dream Warriors, who he will meet again on Wednesday night.

The Italian jockey said he was prepared to take off around the field again if the pace was to slacken off.

“He is the kind of horse where a very good pace will suit him,” he said.

“If the pace is slow, there is no point staying out the back because then you are going to push six and seven wide around them and he’s never going to win a race like that.

“I can only wish there is speed in the race every time he runs so if there is nothing, we are going to go for it, that’s it.”

Even with an inside draw this time around compared to last start’s barrier 11, Rispoli does not expect to be racing handy to the speed. 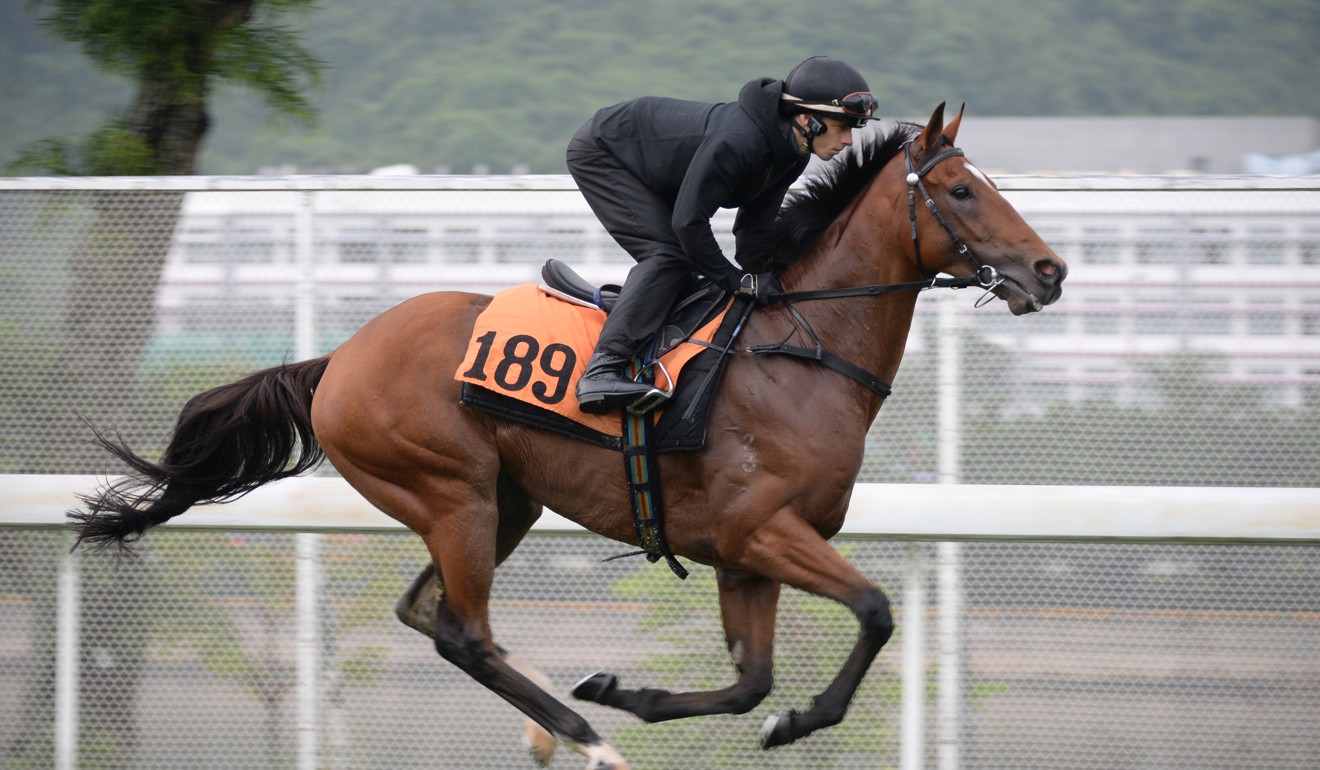 While Rispoli only comes to the city track with two rides, Hewitson has a book of seven.

The young South African has had a torrid time of things in his Hong Kong stint to date after copping a two-week suspension from a former offence in his home country but is adamant a breakthrough win is not far away.

His best chance will come for the in-form Paul O’Sullivan stable in Money Marshal in the Class Five Kam Shan Handicap (1,800m).

“I have been working hard and remain optimistic so we will crack the ice soon,” he said.