Officials are determined to do everything they can to ensure they host the best possible version of Hong Kong’s premier race meeting, despite the political and social upheaval in the city 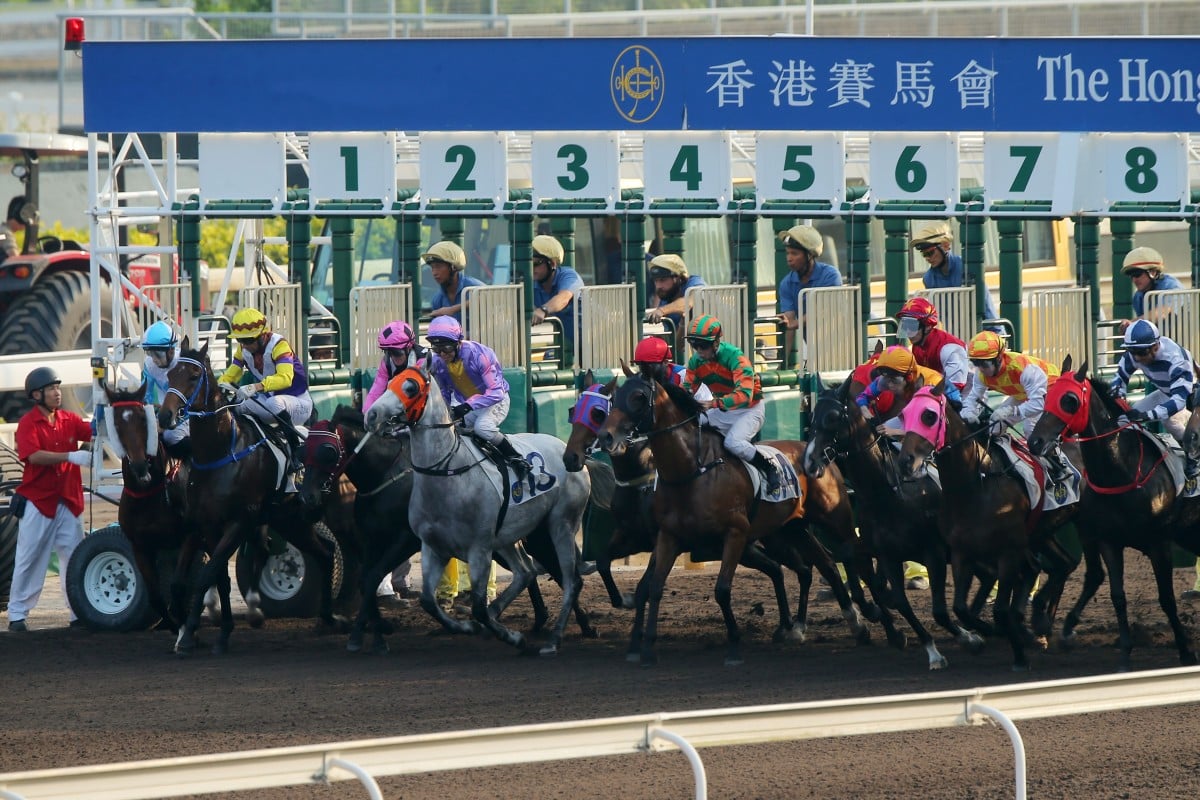 Horses jump from the gates during one of the dirt races at Sha Tin on Sunday. Photos: Kenneth Chan

October 2006, in case you were wondering, was the last time we danced this dance [an all-dirt meeting] during the day time – @LJ__andrew

The political/social turmoil in Hong Kong continues virtually unabated and the Jockey Club’s approach has been simple – risk minimisation.

When the fixture was released in July, this past weekend was meant to be one of celebration for Hong Kong racing – with the second Conghua showcase meeting in mainland China scheduled for Saturday and the annual daytime card at Happy Valley on Sunday.

But because of the circumstances, fans were left with a nine-race all-dirt meeting at Sha Tin. The polar opposite of what was originally planned.

While not ideal, the Jockey Club has handled the chaos that has engulfed the city about as well as possible – treading the fine line of not picking sides but putting safety first. 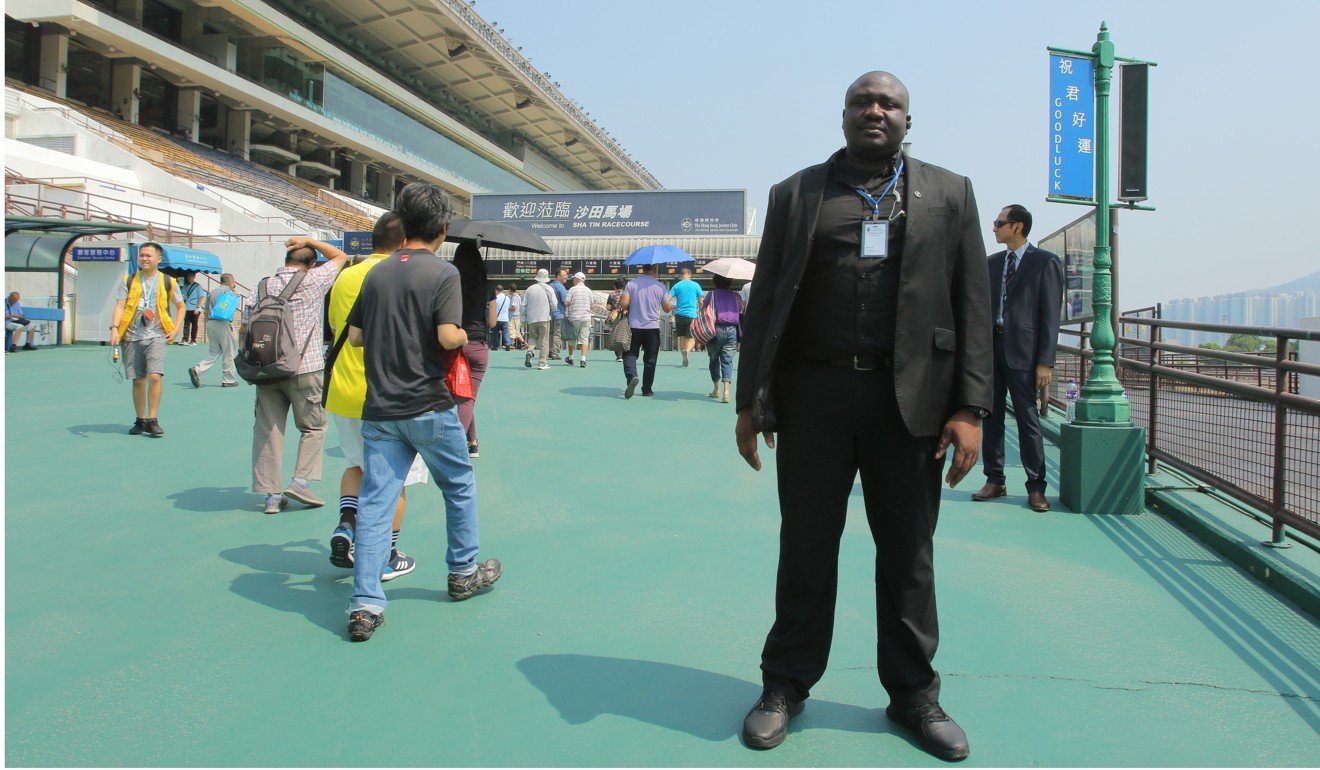 The Conghua meeting was postponed on September 4 when it was clear that owners and members were not keen to travel to the mainland for the event and the political tension would be the focus, not the racing. A decision won’t be made on when/if the meeting goes ahead until December at the earliest.

Equally, the Jockey Club had to make an early call on the annual Sunday Happy Valley card and given the neighbouring areas of Causeway Bay and Wan Chai have been hubs for protesters, it made a lot of sense to swap with the midweek all-dirt meeting at Sha Tin that was meant to be run on Wednesday.

The city track is susceptible to outside interference given its location, while Sha Tin is far more isolated and weekends have been the biggest flashpoints when it comes to disruptions.

You only have to look at how the Jockey Club handles the midweek Valley meetings to see the difference, with a ring of security guards around the track to try to ensure it all goes smoothly.

In hindsight, the card at Happy Valley probably would have been fine (Mong Kok was the focus for protesters on Sunday) but when the decision had to be made (it was announced on October 9) it was not a chance worth taking.

Which brings us back to the Jockey Club’s short-term goal – get through to the Longines Hong Kong International Races unscathed.

The hierarchy is determined to do everything possible to ensure its premier meeting goes off without a hitch – it is too important, particularly from a reputational perspective.

The Jockey Club always talks about being one of the world leaders in racing and it doesn’t want to hold a second-string event marred by controversy. It would prefer to stand as a beacon during these troubling times. 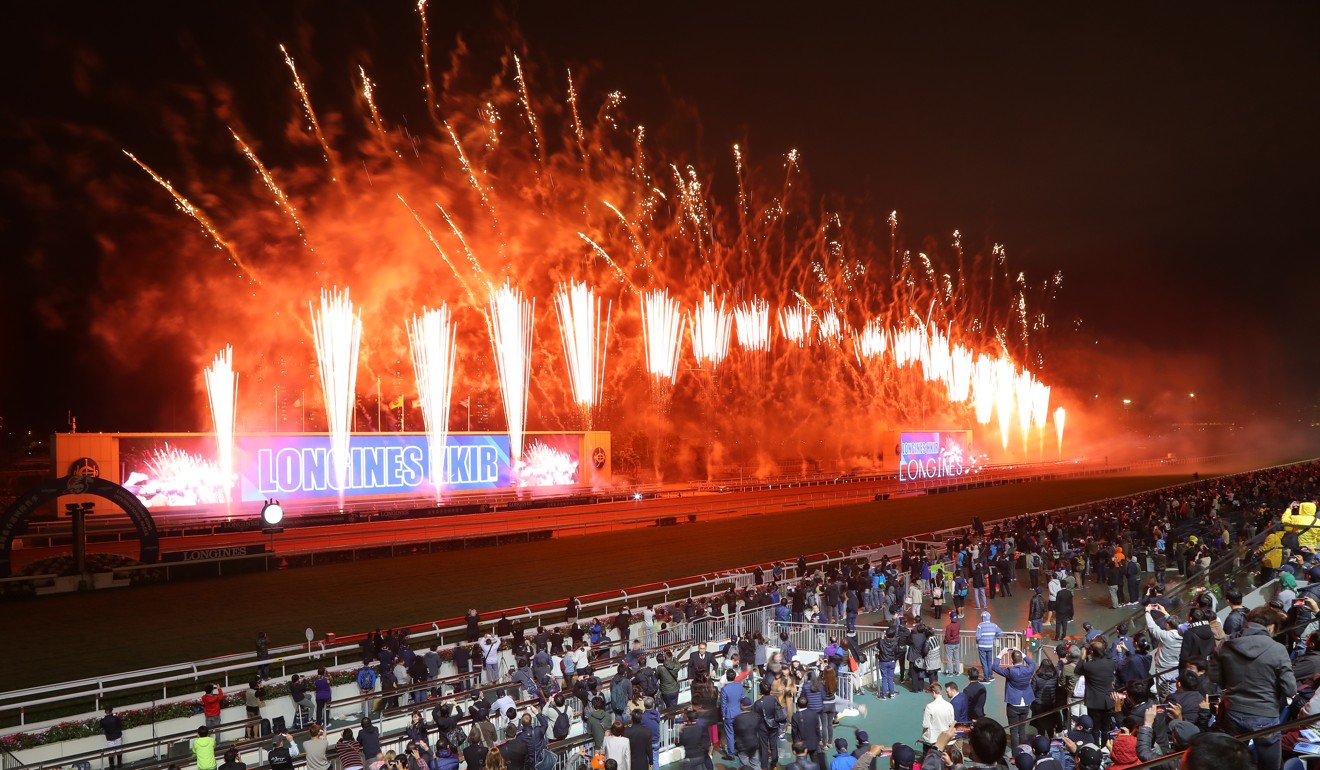 People are already reluctant to come to Hong Kong as it is, so it is a challenge to attract the best horses, trainers and jockeys in the world (not to mention fans). Nominations are one thing, actually boarding a plane is another.

The Jockey Club will send a delegation to Japan to reassure all involved that there will be no issue when it comes to their safety, while travel disruptions have been minimised with new processes regarding access to the airport.

In keeping with the theme of “risk minimisation”, all weekend races have been moved forward to start at 12.15pm and with the Tenno Sho simulcast on Sunday, the Jockey Club opted to run just nine races (it easily had the numbers for 10) because finishing early is important so all fans and employees (especially those at off-course betting branches) can get home safely.

It would be a disaster if something bad was to happen that specifically involved the sport in the lead-up to HKIR. It is costing the Jockey Club money in regards to turnover (as well as extra security), but it is a price it is willing to pay.

However you look at it, this has been a difficult start to the season – the cancellation of the Happy Valley meeting on September 18 because of the Junius Ho Kwan-yiu/Hong Kong Bet controversy being the most challenging – but racing has shown its trademark resilience, riding the bumps and continuing to push forward.

Belying its reputation, the Jockey Club has been quick to adapt in the fragile environment, making a flurry of changes to standard operating procedure and it will continue to minimise risks with less than six weeks to go until HKIR.

The Jockey Club knows the world will be watching and it is doing everything it can to put on the best show possible, despite all the upheaval around it. 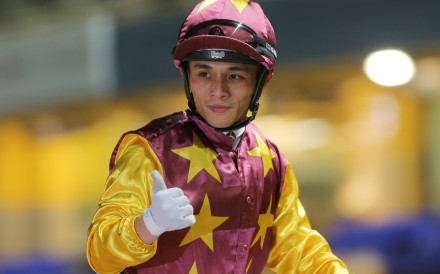 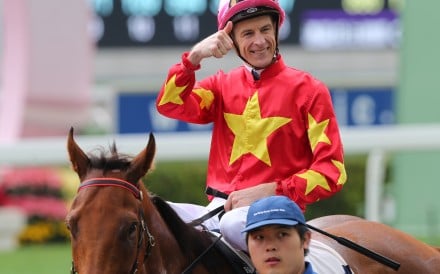