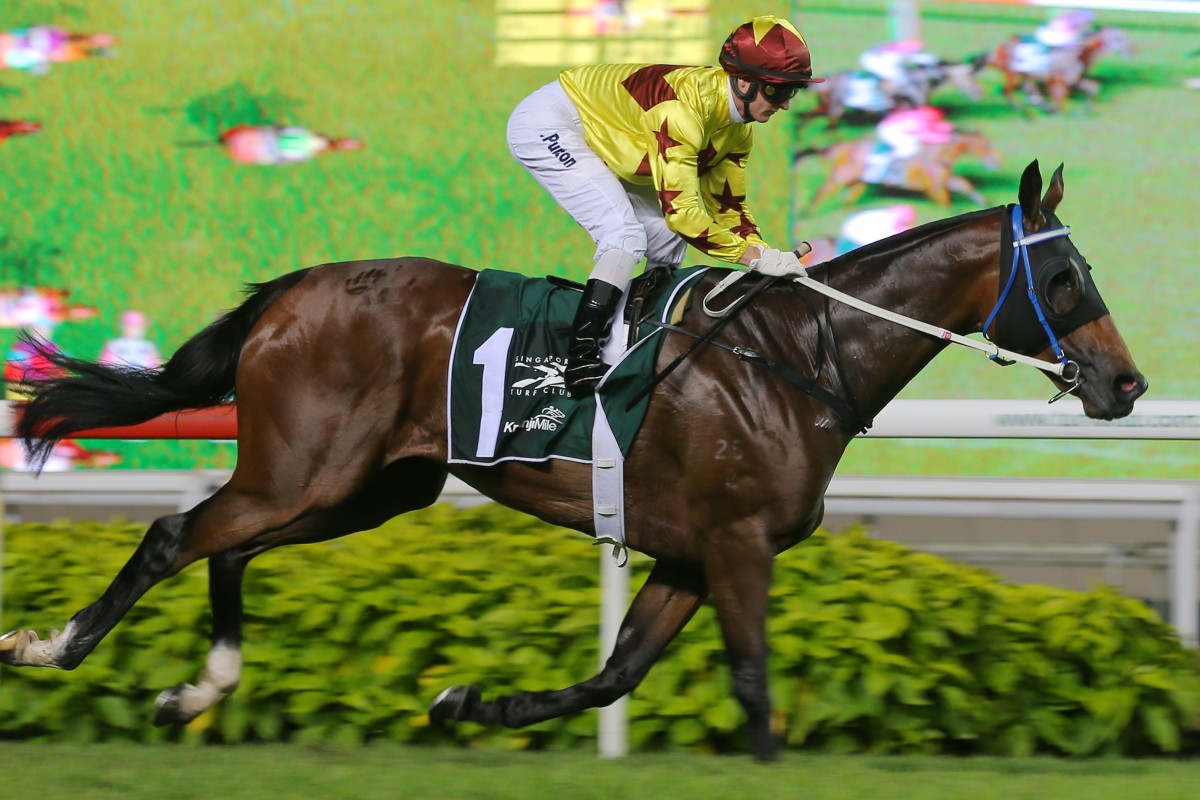 It is more than 18 months since Caspar Fownes’ globetrotting warhorse Southern Legend was able to win at home, but you would not know it looking at his prize money record.

The seven-year-old has more than HK$26 million in the bank with four Group One placings behind Hong Kong’s two top-rated horses in Beauty Generation and Exultant.

While his last Hong Kong win came in Class One company in March 2018 on Derby Day over the likes of Pakistan Star and Pingwu Spark, he is a two-time Kranji Mile winner in Singapore. 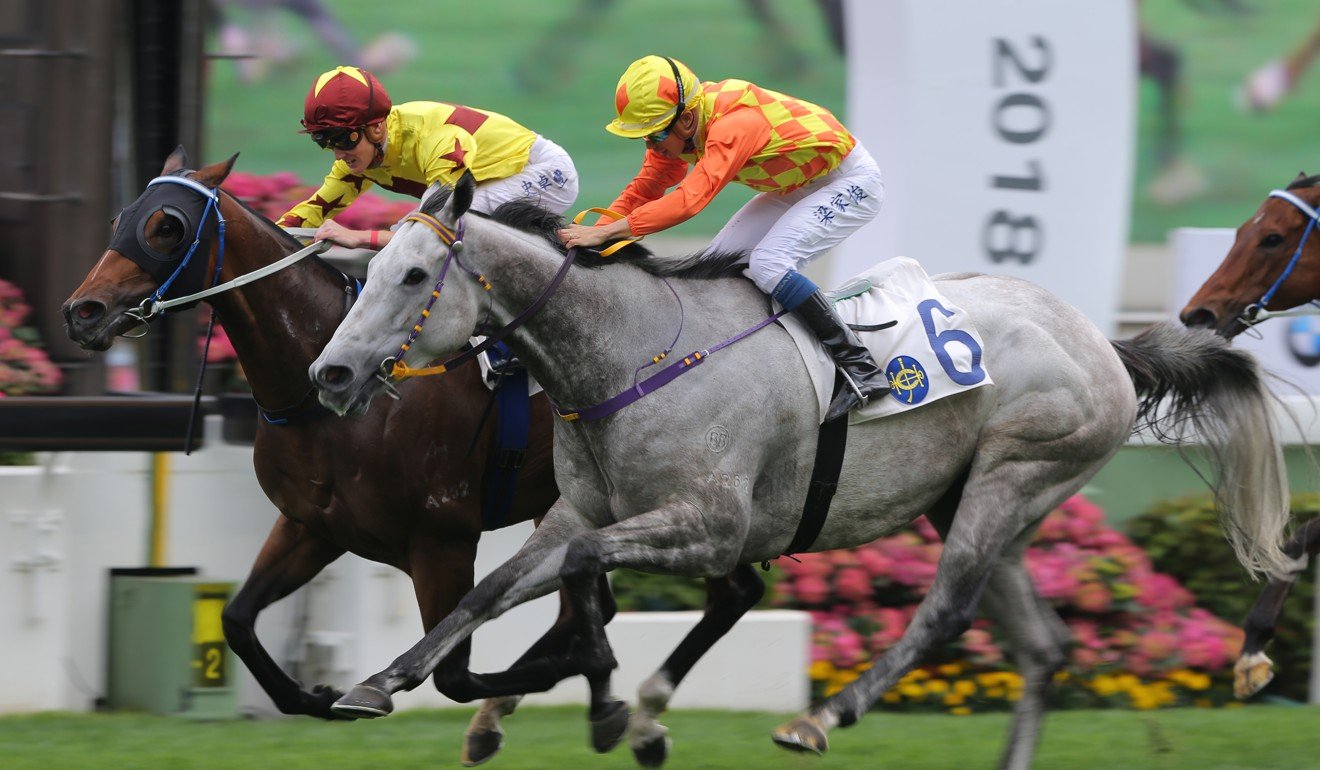 With Fownes ending Beauty Generation’s 10-win streak with Rise High a fortnight ago, he has turned his attention to Tony Cruz’s Exultant in the Group Three Sa Sa Ladies’ Purse (1,800m) on Sunday.

Southern Legend will have his third run of the season in the race, which marks the start of Exultant’s campaign that is set to see him travel to Dubai in March to fly the flag for Hong Kong.

“He is really well, we have had a couple of races so he is pretty rock-hard fit and it might play into our hands a little bit more this time,” Fownes said.

“Third run and the other horse [Exultant] is first-up while we get six pounds off him.

“I’m quite hopeful that we will be very competitive, there is no Beauty Generation there, Exultant is the next big thing, but 1,800m, who says we can’t mix it with the big boys?” 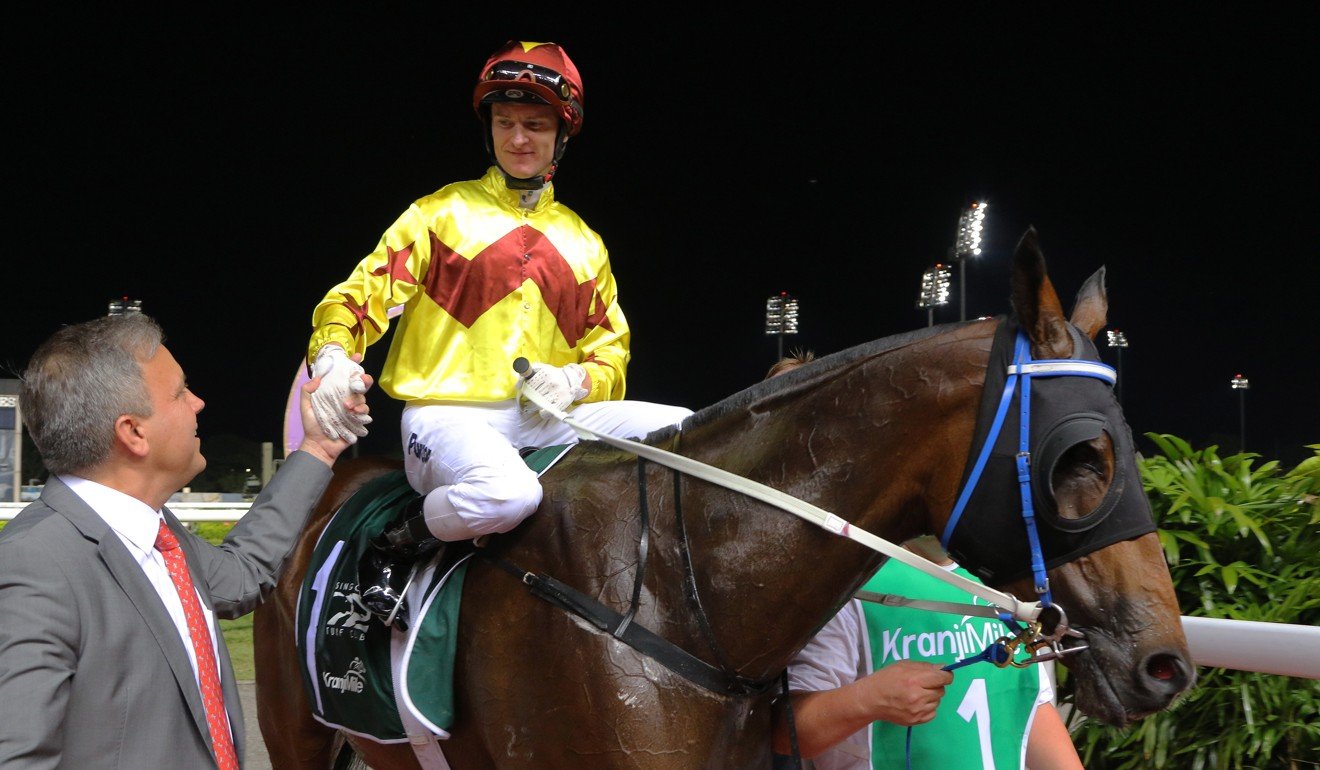 With Southern Legend racing in Hong Kong, Dubai and Singapore last season, Fownes said Sunday’s performance would set a marker for what to expect for the rest of the term.

“He is a top-line horse that pays his way every year and makes prize money for his connections. It has been a while since he’s won here, but he has raced with a lot of merit against the big horses,” he said.

“All we can do is present him well, make sure he’s fit and in there with a chance.

“I will make a decision [on where to go] after this race, we will just see how he goes because we can bring him back to a mile, he is a dude, we can pull the [blinkers] off, it will switch him off and he will run home in a good sectional over more ground. He is very versatile.” 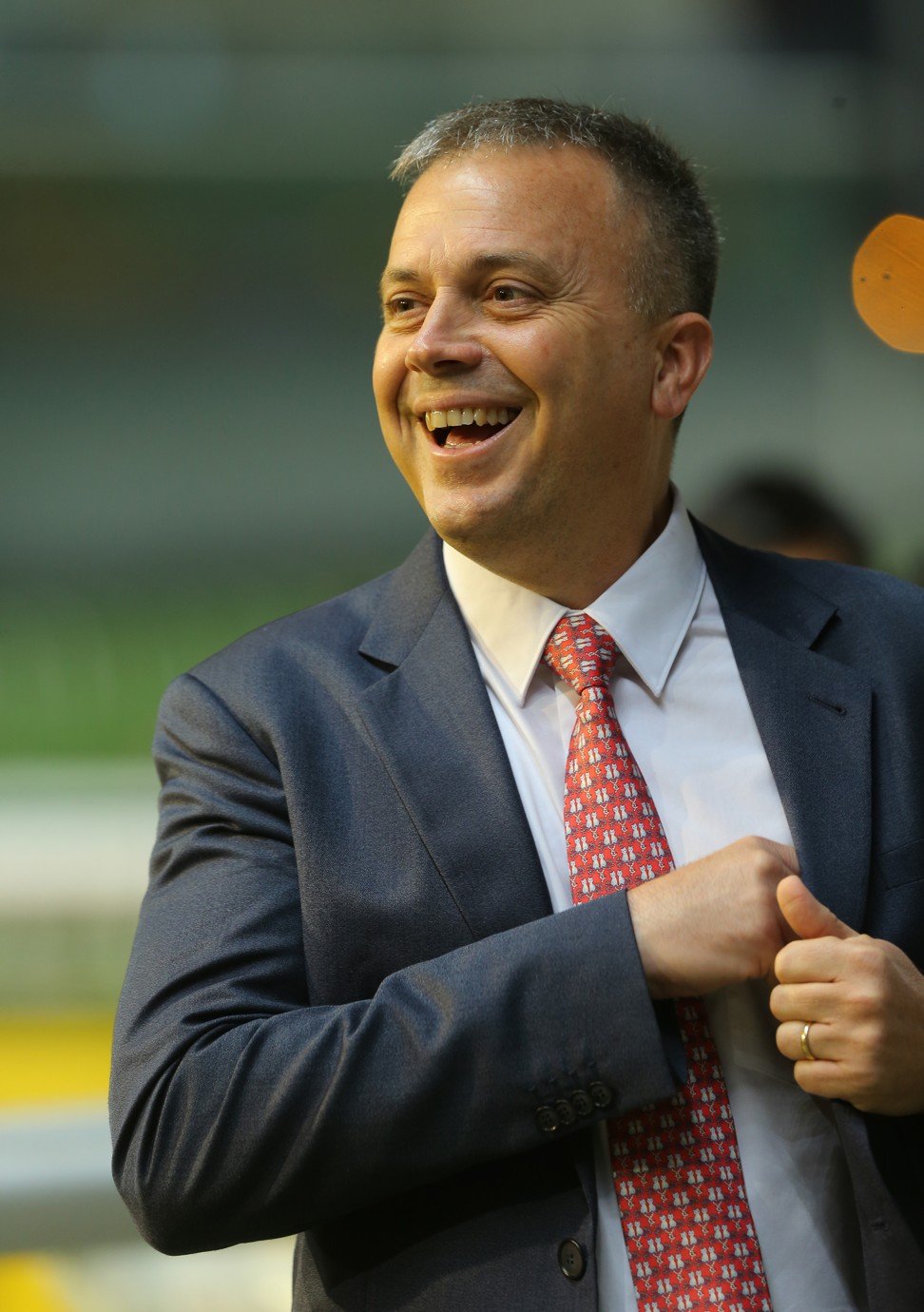 It marks an exciting day for Fownes who will also bring one of his top Derby hopefuls back to the races after a barnstorming debut run two weeks ago.

New Zealand import The Hulk has impressed Fownes after a rapid transformation upon his arrival.

“His first trial, Zac [Purton] got off and was like ‘you were telling me this was a good horse’ and I said he had been working pretty well, maybe he just didn’t handle the straight, it happens,” he laughed.

“Then we put him around the turn and he was better, without being great so we stripped a lot of weight off him which worked well and now he looks really athletic, he is starting to get a nice shape about him.”

The Hulk will line up in the Class Two Eleanor Handicap (1,600m) where he runs into a host of other four-year-old series contenders. 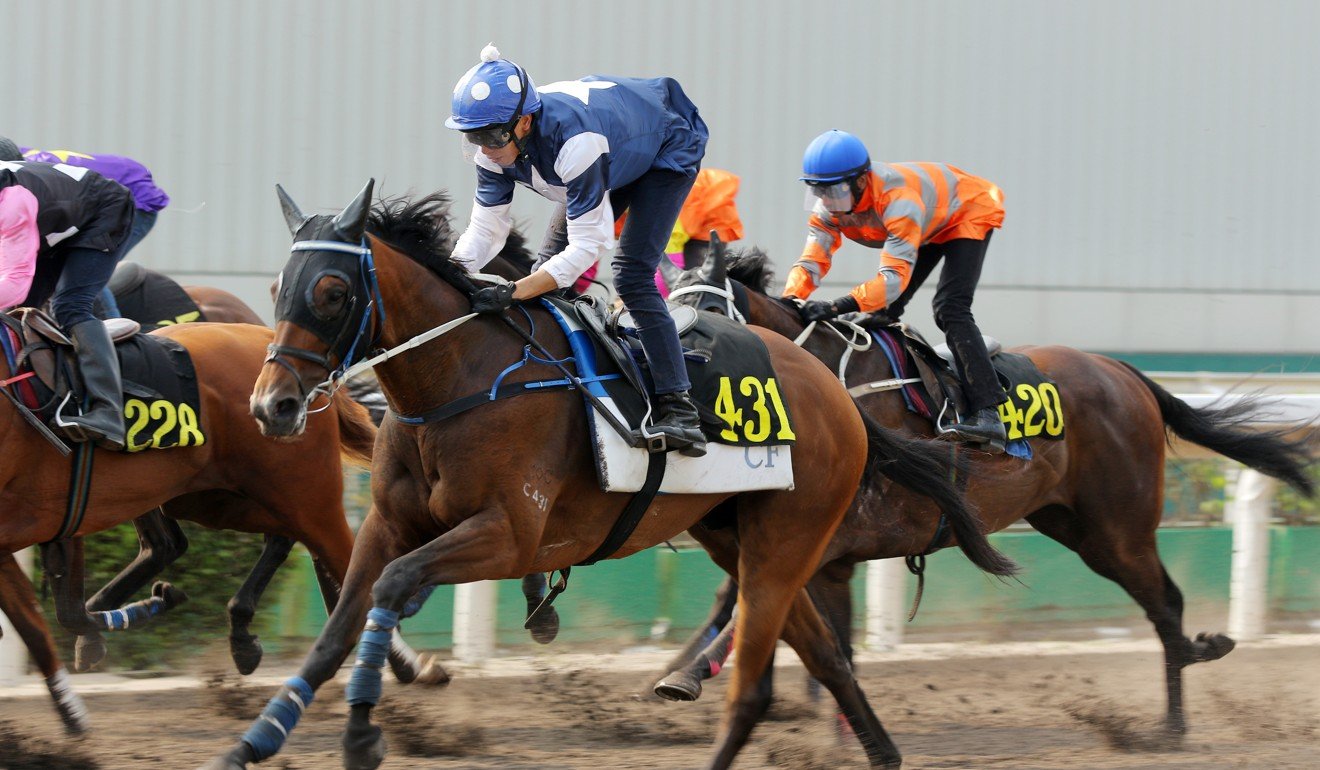 “If you look at his New Zealand form, he is quite a consistent horse, it is always nice to see them perform first-up which he has done, now it is up to him to go on with it,” Fownes said.

“I think the extra furlong here will be suited to him, I left [Matthew] Chadwick on for Sunday because he did nothing wrong at all.” 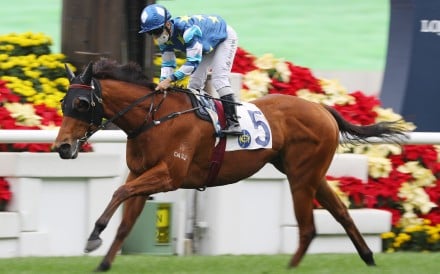