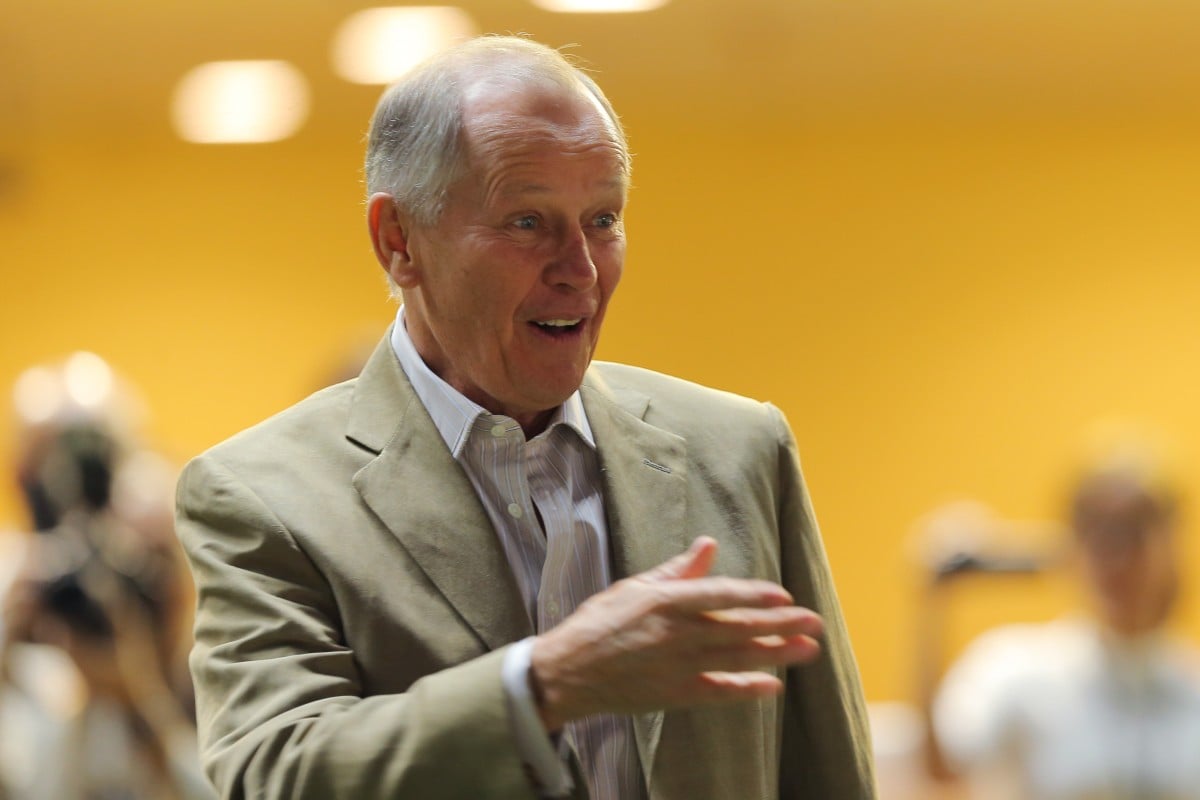 There was an unusual release from Jockey Club stewards on Tuesday night, alerting media to the withdrawal of John Moore’s galloper from the Happy Valley meeting.

Horses are scratched on veterinary advice all the time, typically with a reason in brackets and everyone moves on. This was different.

“The stewards this afternoon became aware that Gala Night, a declared starter in the Tsim Mei Fung Handicap, was involved in an incident this morning during track work. Accordingly, they directed Dr Anil Prabhu, veterinary officer, to examine Gala Night at the stables of trainer John Moore. Dr Prabhu has informed the stewards that Gala Night was lame in the left front leg with mild sensitivity over the back and hindquarters and accordingly is not suitable to race. The stewards have therefore ordered the withdrawal of Gala Night acting on veterinary advice,” the email said.

What happened is that Gala Night became fractious in the sand yard after work (at 6.52am to be exact), backed into a rail (and made heavy contact with it), before falling over. 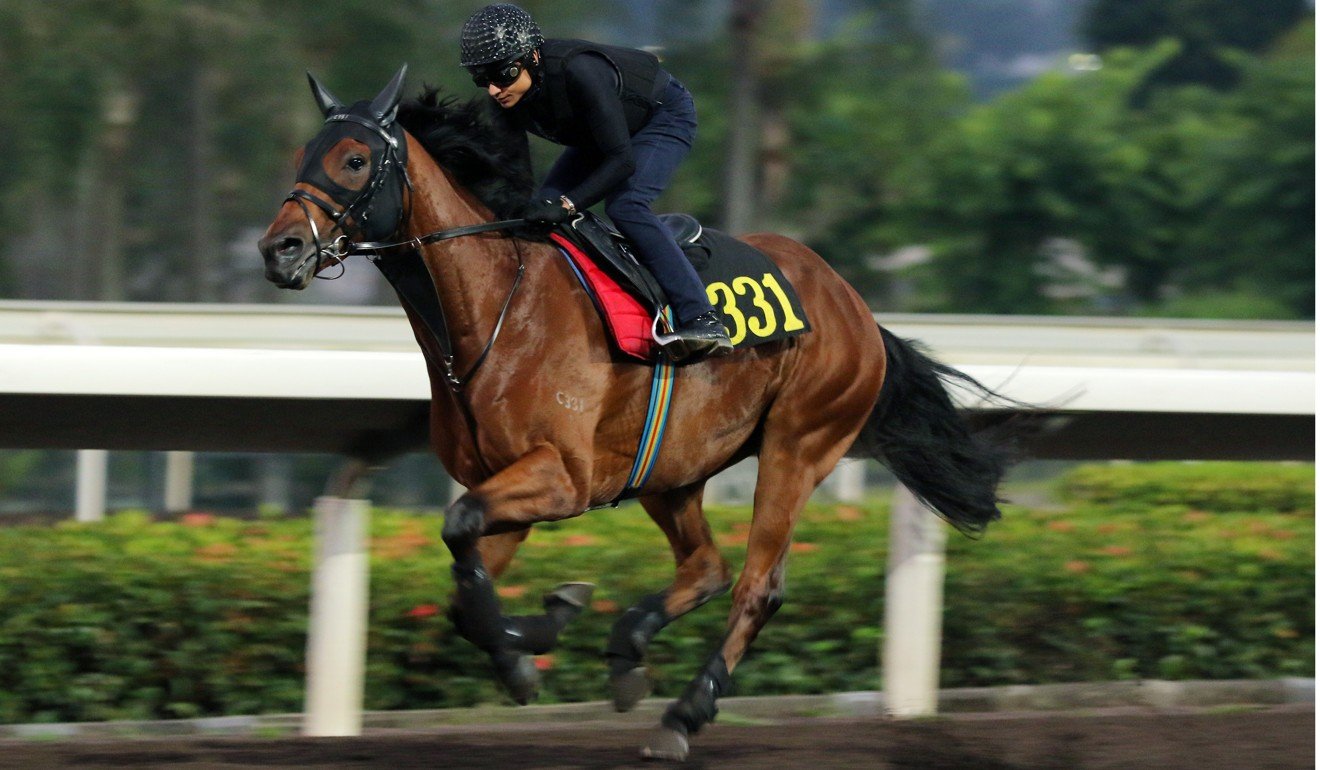 When Dr Prabhu conducted the pre-race veterinary inspection an hour later, the trainer didn’t mention the incident and the horse was passed fit to run.

It was only later when stewards were made aware of what happened and reviewed the CCTV footage, that they sent the vet back for another check, which revealed the horse was sore and subsequently scratched.

All parties were called to front the stewards before the first race on Wednesday night to explain the situation.

“Mr Moore failed in his responsibilities to inform the veterinary officer of that incident at the prior to or at the time of undergoing its routine pre-race veterinary inspection. Mr Moore pleaded guilty to the charge,” Jockey Club chief steward Kim Kelly said.

The delay in the scratching meant the cut-off time to promote reserves had passed, leaving just 11 in the field while denying Dionysus Collin (the next horse in) the chance to race.

Kelly said “it is a transparency issue and it’s a welfare issue”.

The Jockey Club added another commingling partner to the team during the week with Pari Mutual Urbain (PMU) joining the fray.

PMU is the largest wagering operator in France, while also providing services in Germany, Hungary, the Netherlands and Switzerland meaning there are now 58 commingling partners across 27 jurisdictions betting into the Hong Kong pools.

The new arrangement started on Wednesday night with win and place bets.

The partnership has been a long time in the making and it kicked off with Hong Kong punters betting into PMU’s pools for the Prix de l’Arc de Triomphe meeting on October 6.

“We look forward to finally offering win and place in common pools to French punters on a weekly basis.”