When you think of the Hong Kong sprinting stars returning to the track in Sunday’s Group Two Jockey Club Sprint (1,200m), Premiere is probably not the first that comes to mind.

And while Group One winners Beat The Clock, Mr Stunning and D B Pin are all having their first runs for the season in what shapes as a mouth-watering contest, it’s the Francis Lui Kin-wai-trained six-year-old who is returning from the longest lay-off.

The gelding has not raced since finishing second last in this race 12 months ago when under the care of John Size, with a host of leg issues hampering the galloper. 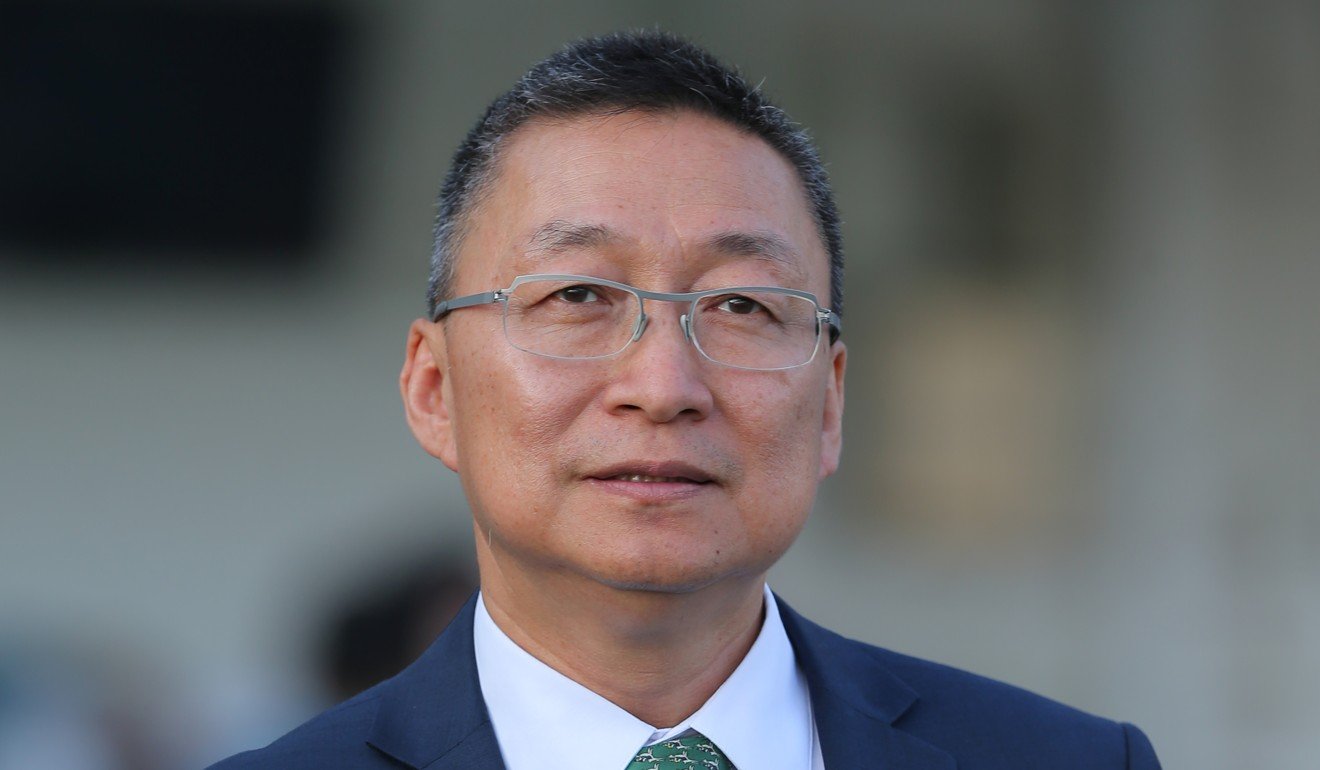 The fact that run a year ago was Premiere’s first in over 11 months gives an idea of how much trouble the horse has had, mainly with lameness and a humeral chip fracture, but his current trainer is hopeful he can turn over a new leaf.

Premiere showed plenty during his first two seasons, working his way from Class Four up to Class Two with three wins in his maiden campaign before reeling off four-straight victories in a 2017-18 season that ended in January due to injury. 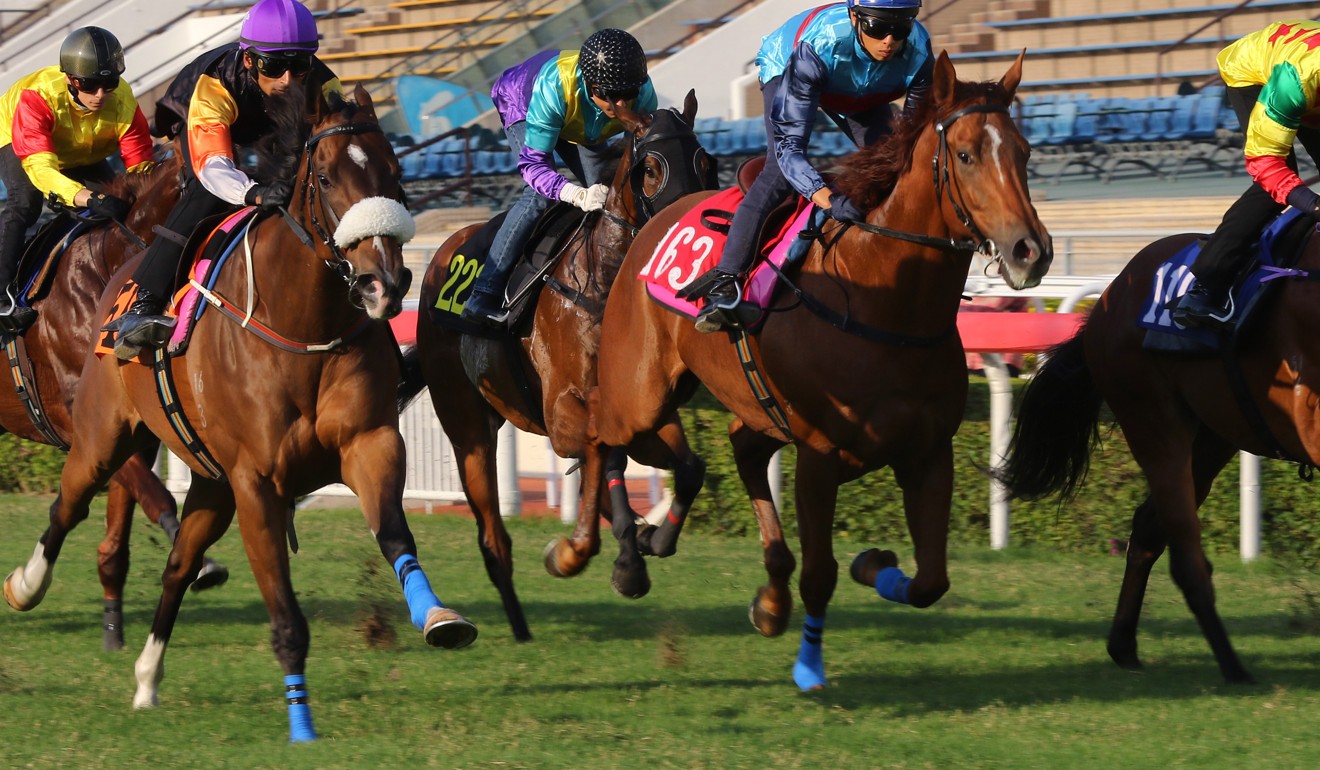 The last of those wins came at Group Three level, giving Lui confidence he can once again compete in open company, however the fact all seven of his successes have come over 1,000m – four at Happy Valley, three down the Sha Tin straight – leaves the trainer with some reservations.

Should Premiere buck his 1,200m trend – his best finish at the trip is a Class Two fourth – Lui would consider the Group One Hong Kong Sprint in December, but the trainer expects the horse’s limitations to dictate the path forward.

Should Premiere come through Sunday’s assignment unscathed, Lui will most likely turn to the Group Three Bauhinia Sprint Trophy (1,000m) on December 29. 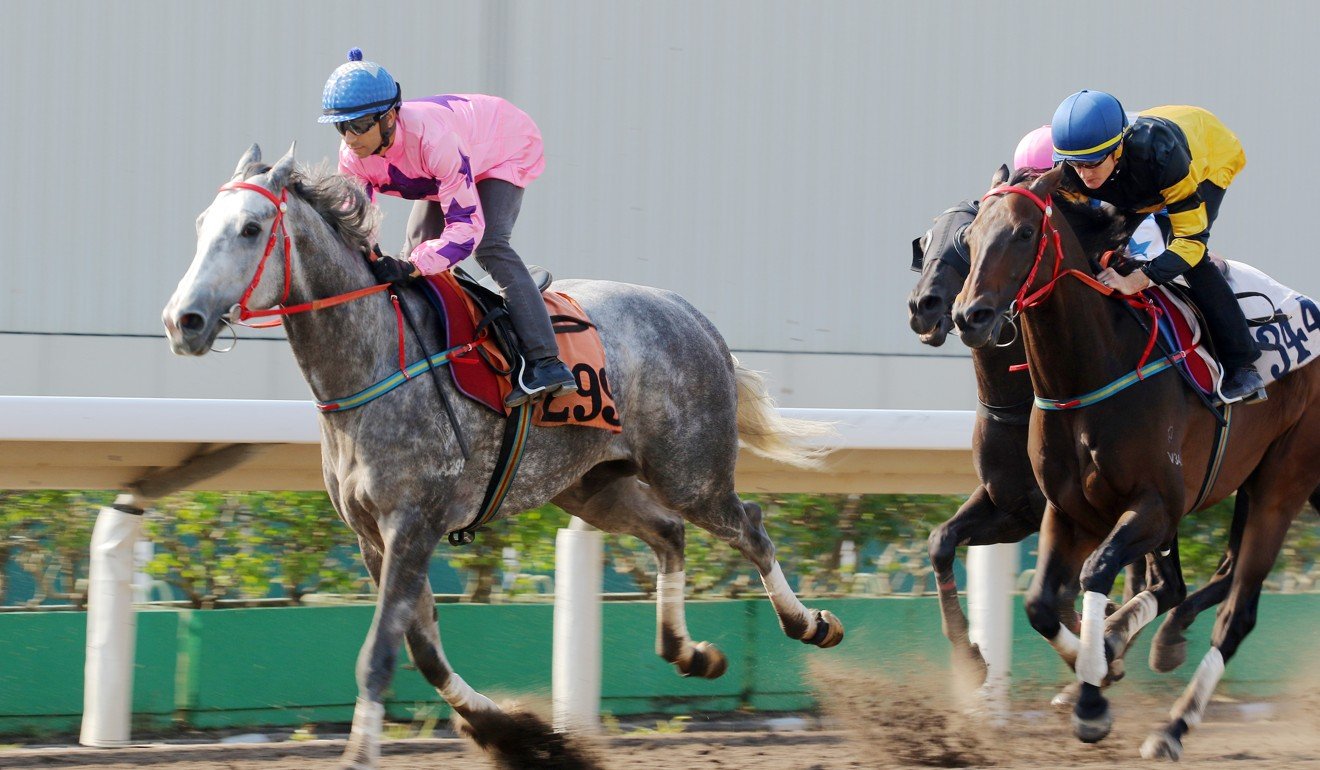 Premiere, who has drawn gate five and will be ridden by Keith Yeung Ming-lun, heads into the race on the back of only one recent trial, which resulted in a win.

The race also boasts another horse returning from an extended stint on the sidelines in Hot King Prawn, the John Size-trained star in the making who won nine of his first 10 starts before finishing back in the field in his first Group One appearance in last year’s Hong Kong Sprint.

That was the five-year-old’s last run, with the gelding undergoing colic surgery in February, but he has shown enough in four trials to suggest he could return to his best.