HKIR: Aethero out to become youngest Hong Kong Group One winner since 2001 in the Sprint

John Moore’s precocious three-year-old faces a largely local field, with In Her Time and Danon Smash the only international raiders 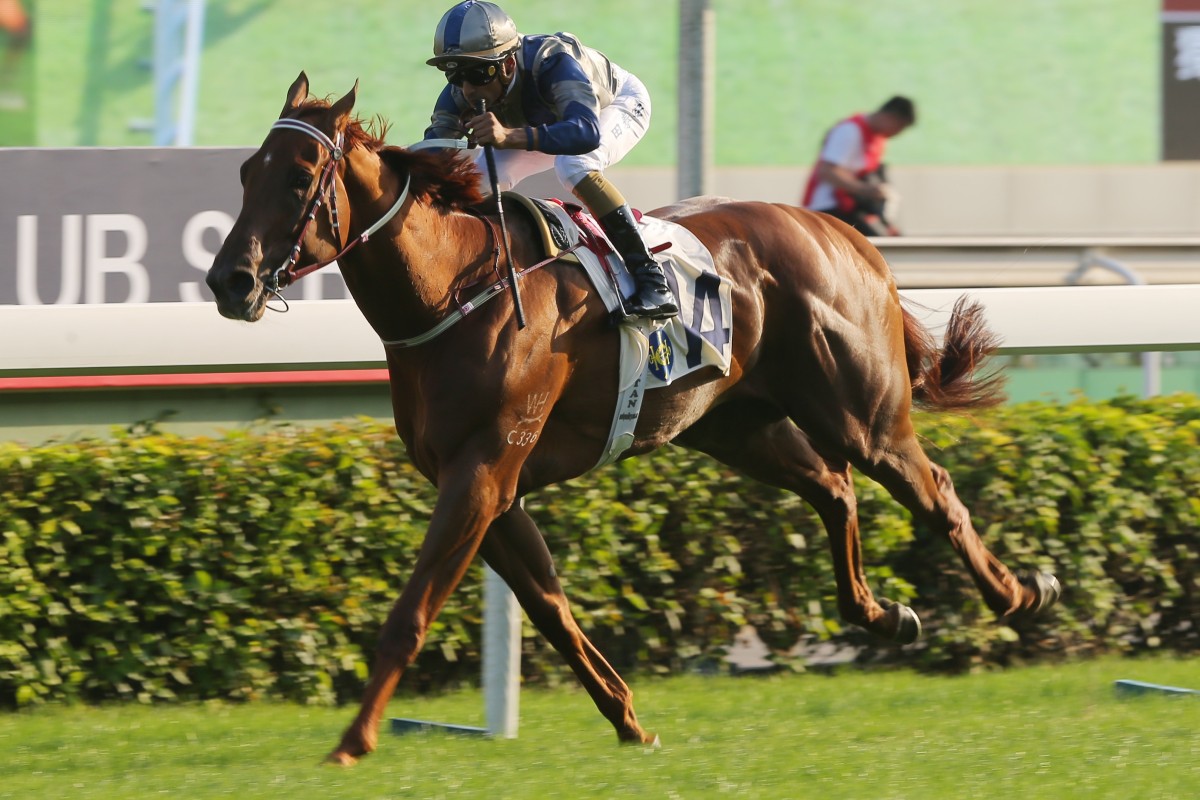 Aethero will attempt to enter rarefied air in the Longines Hong Kong Sprint (1,200m) by becoming the first southern-hemisphere bred three-year-old since King Of Danes in 2001 to win a Group One in Hong Kong.

After destroying his rivals at Sha Tin on the weekend, the John Moore-trained Aethero looks set to go into the race hot favourite and will face a largely local field.

The Kris Lees-trained In Her Time and Japan’s Danon Smash are the only two international raiders bound for Sha Tin and Aethero’s stiffest competition appears set to come from Hong Kong-based sprinters.

Two-time Group One winner Beat The Clock looks to be primed for the contest after finishing third behind Aethero when first-up on the weekend, while Mr Stunning is shooting for a third-straight win in the race but may be past his best.

Hot King Prawn delivered a huge performance at his first run in over 11 months on Sunday and looks ready to improve on his ninth in last year’s Sprint.

D B Pin finished a narrow second to the Frankie Lor Fu-chuen-trained Mr Stunning on international day last December and looks to have some life in his seven-year-old legs, while Wishful Thinker runs at Group One level for the second time after finishing seventh in the Al Quoz Sprint in Dubai in March.

David Hall’s Little Giant, who ran fourth in the event last year, rounds out the field.

Aethero will become the first southern-hemisphere bred three-year-old since Anabatik in 2002 to even run in the Hong Kong Sprint and will carry only 117 pounds, nine less than all of his rivals bar In Her Time, who lugs 122. King Of Danes took out the 2001 Centenary Sprint Cup.

The international contingent is one less than the three runners that tackled last year’s Sprint and neither galloper is from the top shelf of their home country’s sprinting ranks.

While In Her Time is a dual Group One winner, the seven-year-old finished ninth in last month’s Everest at Randwick before an improved run resulted in the mare finishing third in the VRC Sprint Classic a week and a half ago.

The Takayuki Yasuda-trained Danon Smash is yet to salute at the top level but looks a horse who could still be up for improvement after running third behind Tower Of London in September’s Sprinters Stakes.