Alberto Sanna ahead of his hearing at Happy Valley. Photo: Kenneth Chan

Alberto Sanna’s Hong Kong career hangs by a thread after the Italian jockey was hit with a 12-meeting suspension for his ride on Dances With Dragon at Sha Tin on November 17.

Sanna pleaded guilty to charges that he did not take all reasonable and permissible measures to ensure Dances With Dragon obtained the best possible placing, with the Peter Ho Leung-trained galloper finishing fifth in the race.

“He pleaded guilty to a breach of rule 99 (2) – that’s the reasonable and permissible measures rule – regarding his ride on Dances With Dragon,” said Jockey Club chief steward Kim Kelly.

“He rides on international day [on December 8] and is suspended for the period that incorporates the next 12 race meetings after that.

“He’s got until close of business [on Wednesday] to lodge an intention to appeal.”

The ban renders Sanna ineligible to ride until January 20 and he faces a fight to gain an extension of his licence, which expires on December 31.

Sanna, who has six rides at Happy Valley on Wednesday night, will have only served half his ban when his short-term licence expires and he must now endure a nervous wait until the licensing committee meets in the coming weeks. 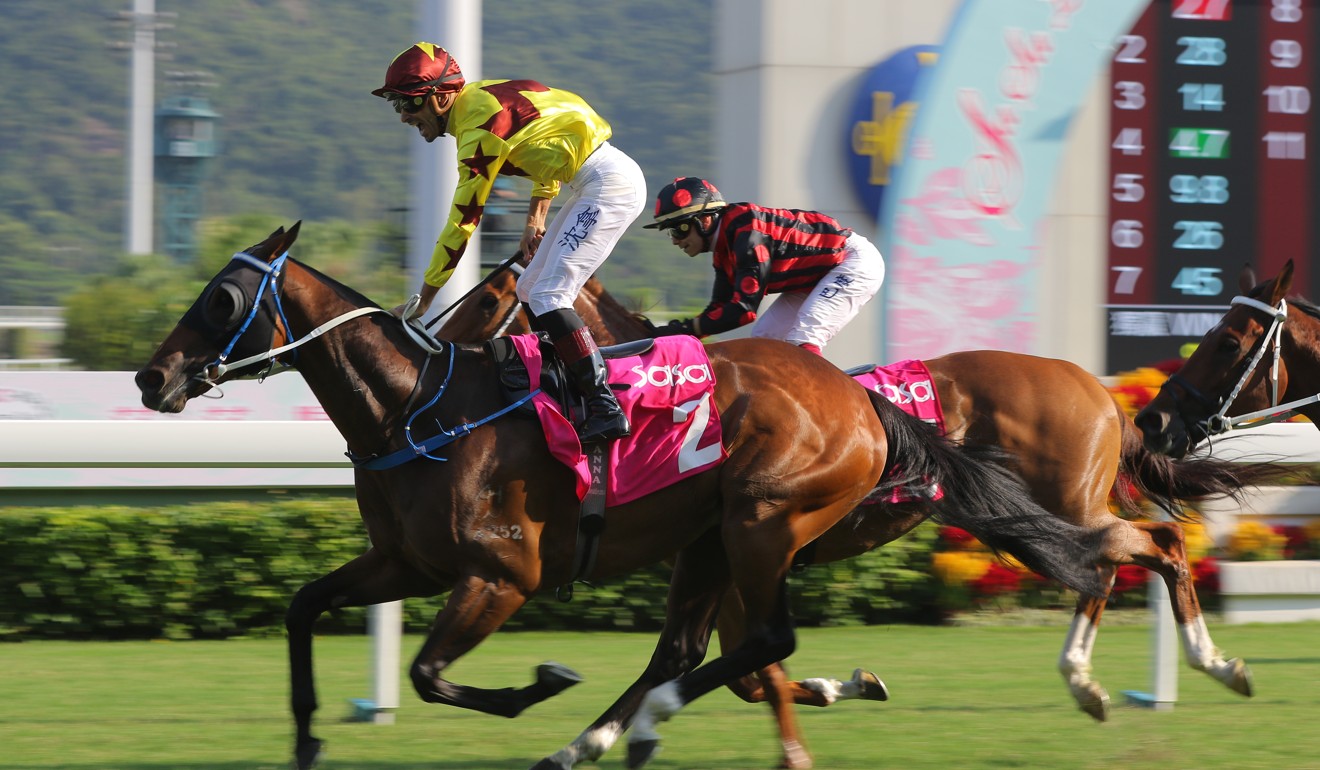 After travelling at the rear of the field in the Class Two Victoria Park Handicap (1,800m), Dances With Dragon finished strongly down the middle of the track despite little urging from Sanna.

After evidence from Ho, who was not on course on November 17, and his assistant trainer Way Leung Ming-wai, it was ascertained that Sanna had been instructed to shift Dances With Dragon to the outside in the straight.

However, stewards took issue with the fact “he failed to shift his horse out to the required extent rounding the home turn which resulted in Dances With Dragon racing towards the inside until after the 400m”. 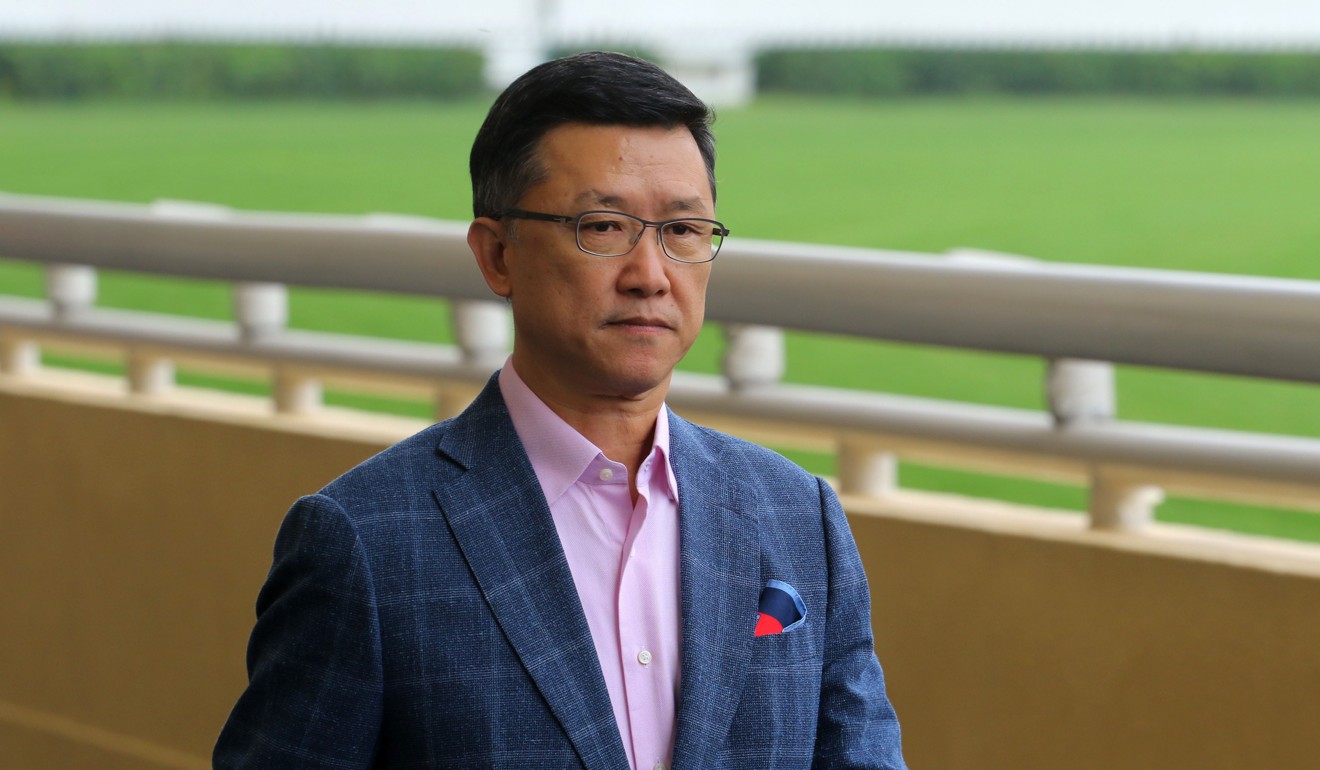 After shifting Dances With Dragon away from the rail after entering the straight, it was adjudged that Sanna reduced “his riding vigour between the 200m until after the 100m” and “over about the final 100m he did fail to ride Dances With Dragon with sufficient purpose and vigour”.

Sanna’s ban matches that meted out to William Buick, who was charged with reckless riding for his effort aboard Pakistan Star in last year’s Hong Kong Vase, while Eddy Lai Wai-ming was found guilty of the same charges for his ride on Winning Controller in March this year and received a 10-meeting ban.