It’s been a whirlwind eight months for Aethero, who stands on the precipice of history just six starts into his career.

The scintillating speedster is the hot favourite to become the first three-year-old to win the Longines Hong Kong Sprint (1,200m) at Sha Tin on Sunday – a far cry from a seven-horse Griffin race in April.

But while back-to-back Griffin victories may be seen as humble beginnings for a horse bound for superstardom, trainer John Moore considered it as mission accomplished – well the first mission, anyway.

“Aethero was brought with the view of winning early Griffin races because as far as I’m concerned, those Griffin races – even though they’re not looked upon by the betting public as races really worth following – from my point of view there are four to five of them that are very winnable,” Moore said.

“I like the challenge of taking a two-year-old – the likes of Thanks Forever and Aethero – and winning those races.

“I’ve been labelled the ‘Griffin King’ and I just like to be able to prove to myself that not only can I train a four or five-year-old to go over ground, but that I can get a two-year-old up and running and getting them to win these early Griffin races.” 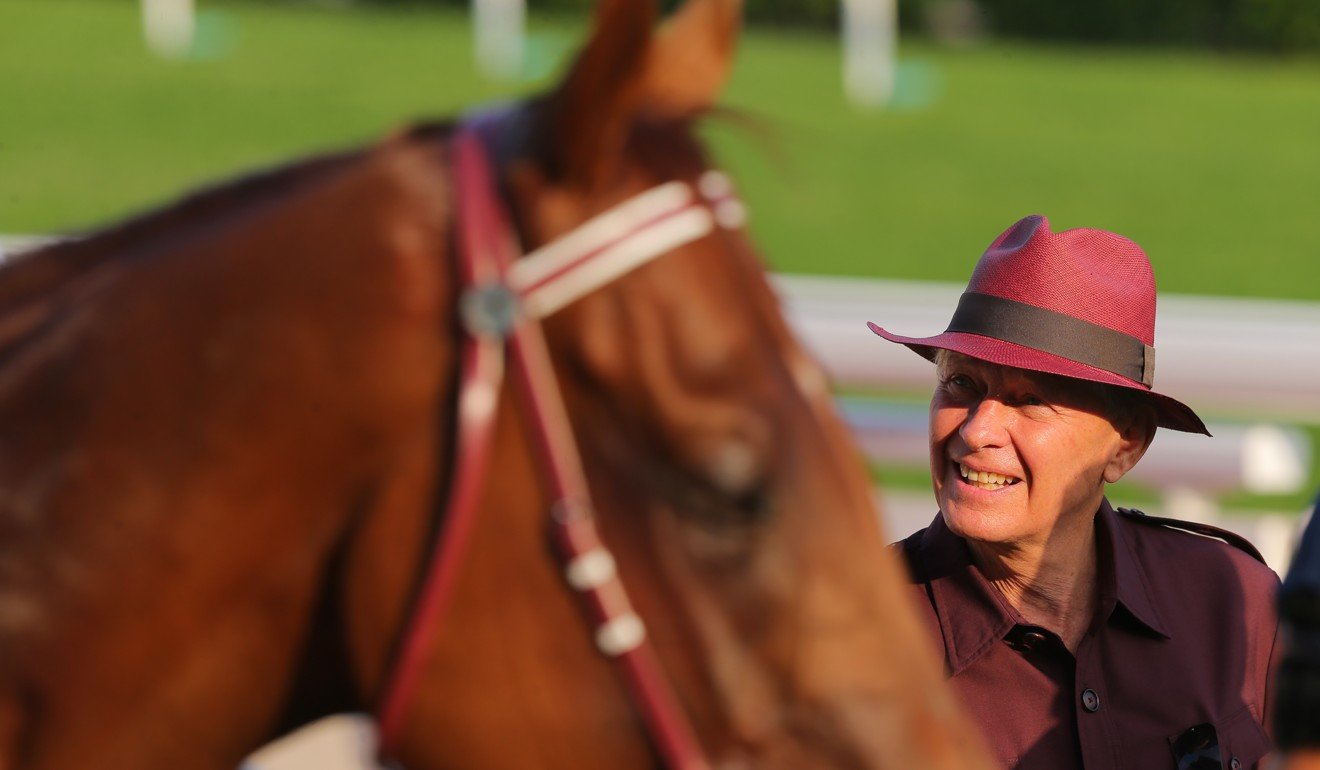 Moore knew from the word go he had a potential superstar on his hands and, once Aethero made it to track and strung together three wins to begin his career, he certainly wasn’t adverse to telling anyone that would listen.

“When [my son] George and I bought him, I said to George when I looked at him as a yearling ‘he’s a ready-made two-year-old, wouldn’t I like to have him if I was training in Australia’,” Moore said.

“If I had the stable in Australia, boy I would have had some fun. Because that horse, the appearance, the ease of movement, the demeanour – he just struck me as another Able Friend. That’s the aura that he had about him at the sales.”

That’s not to say Moore hasn’t had fun all the same – even away from Australia’s lucrative two-year-old races.

“You have got the challenge of taking a three-year-old like Aethero right through and now here he is running in the HKIR and I would say the favourite,” Moore said.

After two commanding Griffin wins and the easiest of Class Three successes, Aethero’s only hiccup came when first-up this term at his first appearance in Class Two.

After finding himself among horses from gate five, Aethero look uncomfortable in traffic and threw his head about before running on for third.

“He’s done everything right in the sense of what I’ve asked him to do, except when he was a bit slow away and got among horses, over-raced and was far from the finished product,” Moore said. 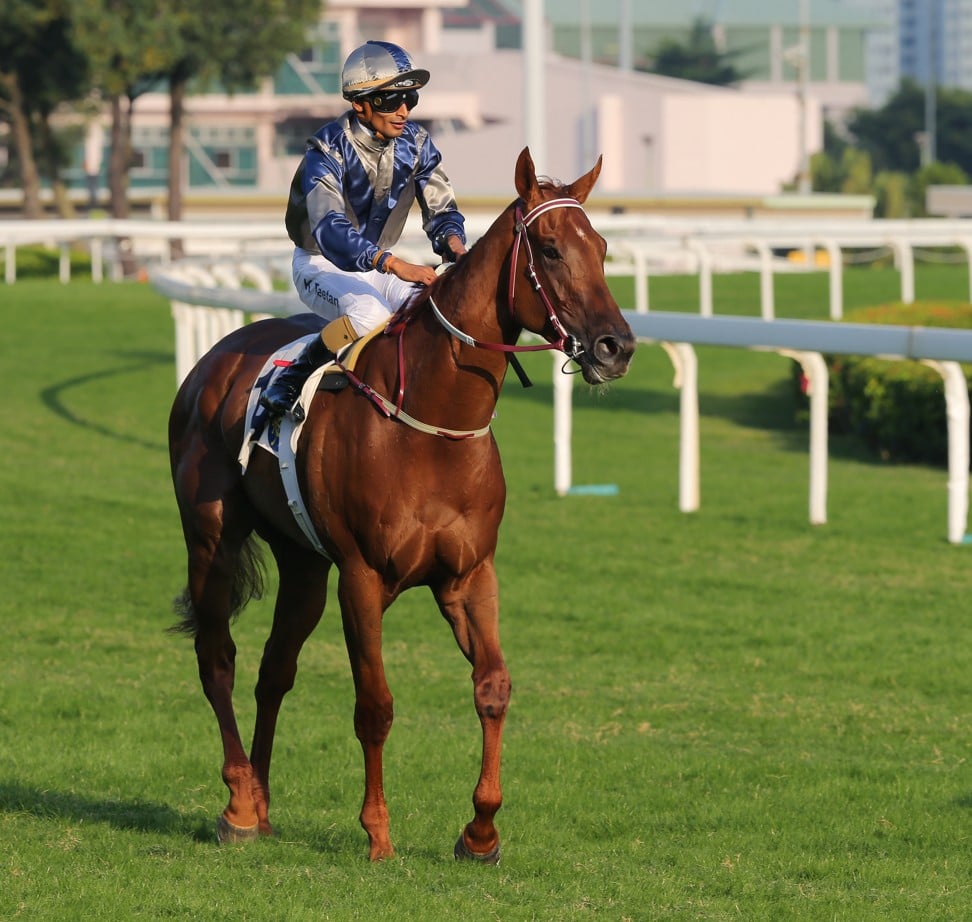 While Moore admits he’s still “far from the finished product”, what has followed since – superb victories in Class Two and the Group Two Jockey Club Sprint – suggests it might not matter come Sunday.

“I reckon this three-year-old is the real deal and if everything goes to plan he is going to be very hard to beat,” Moore said.

HKIR: Watch the last start of every Hong Kong Sprint runner, including Danon Smash and Aethero

“He’s actually a very mature horse and there’s been no setbacks with him whatsoever, so the fact he’s a three-year-old, I’ve never really ever thought about it.

“I’ve always looked at him as being the right horse for the race and forget his age, even though we have got the weight relief and that is very important. But I look at him as a four-year-old, he just does not look a three-year-old.”