HKIR: Joao Moreira flies under the radar in hunt for Vase Glory 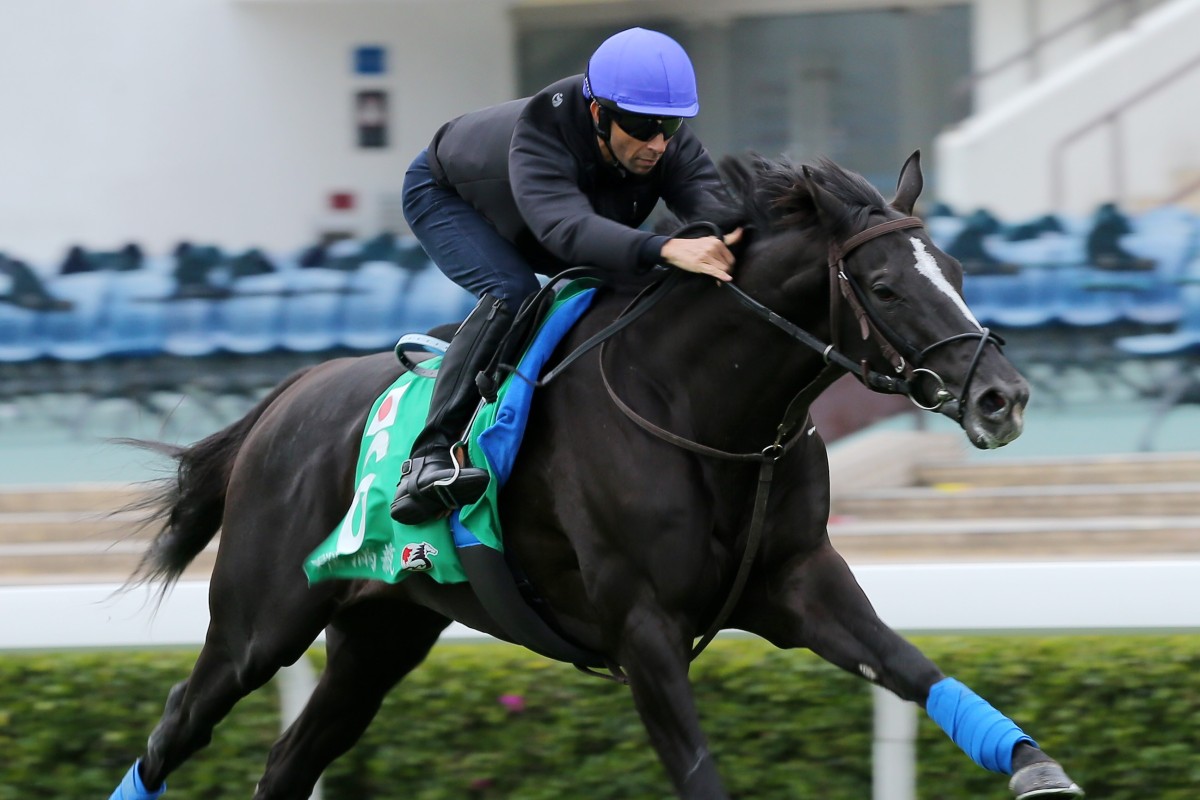 He came within a whisker of Group One Hong Kong Vase glory a year ago with champion Japanese mare Lys Gracieux, now Joao Moreira believes he may have found a horse to go one better.

The star jockey will ride the Tomohito Ozeki-trained Glory Vase who he believes may have flown under the radar in the lead-up to the race.

Moreira looked all but certain to collect the same race won a year ago when Lys Gracieux stormed past Exultant halfway up the Sha Tin straight before jockey Zac Purton lifted his mount to steal victory from the jaws of defeat. 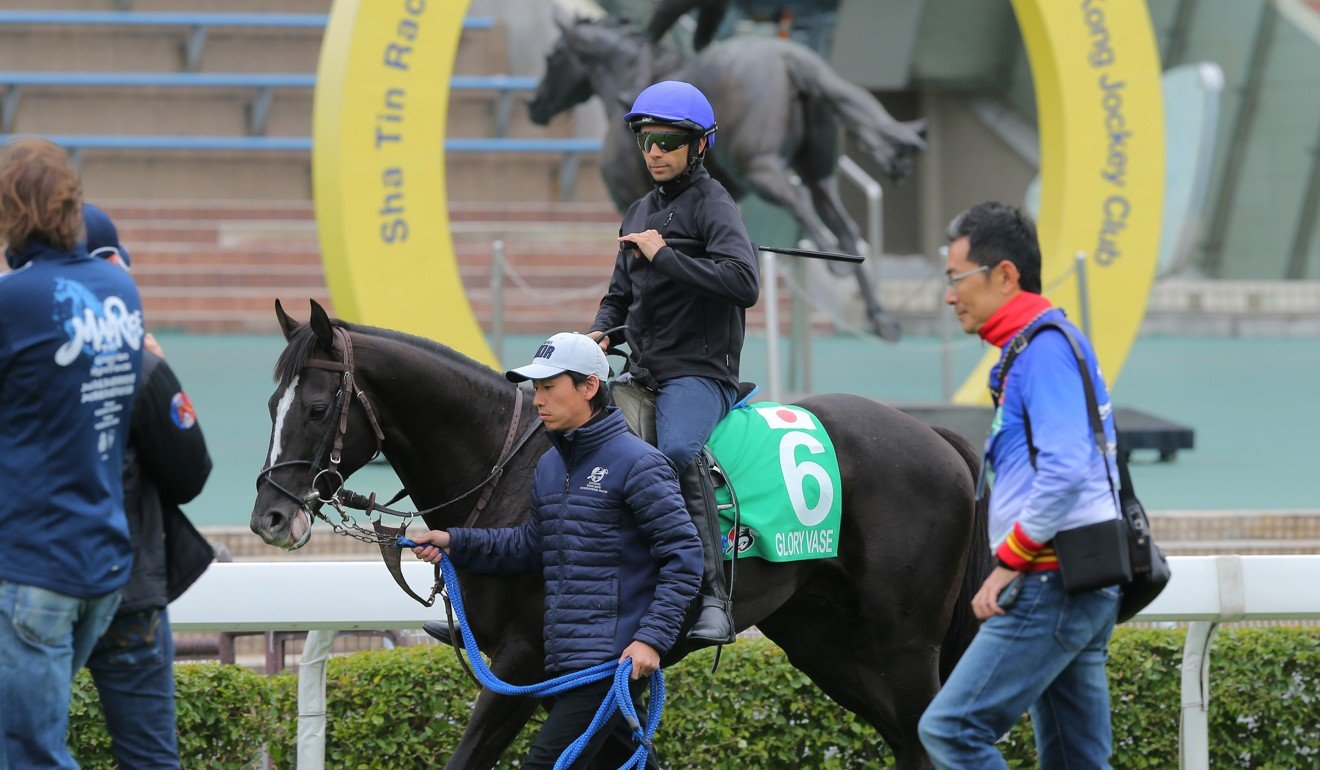 While Glory Vase has only nine starts and a Group Two victory to his name, Moreira is confident.

“I see him as one of those horses that has a chance, even though on paper he doesn’t seem one of the highlight horses,” he said.

“I galloped him [on Thursday] and taking into how he moved, how he pulled up after the gallop, I like everything about this horse.

“I hope I’m not wrong about him – I actually like the form he has going in, you can forget his last run because he was exposed three or four wide without cover and travelling a bit too strongly. But if you look at his form prior to that, he actually has good form.”

Without a Group One win on the day since 2016, Moreira will also ride Beat The Clock (Sprint) and Waikuku (Mile) on Sunday.

After earning the title of Champion Sprinter last season, Beat The Clock is another horse that Moreira believes can upstage his more favoured rivals.

Moreira has remained loyal to the horse which delivered him two Group Ones last season despite possibly having the option to ride Aethero after piloting him to a Class Two victory in October.

“It was a difficult decision because of the ability of the other horses around him that I might have had an opportunity to ride, particularly Aethero,” he said.

“How can you let down a horse that has been so consistent for you? I could not do that.

“I think there is more in him, I honestly do.” 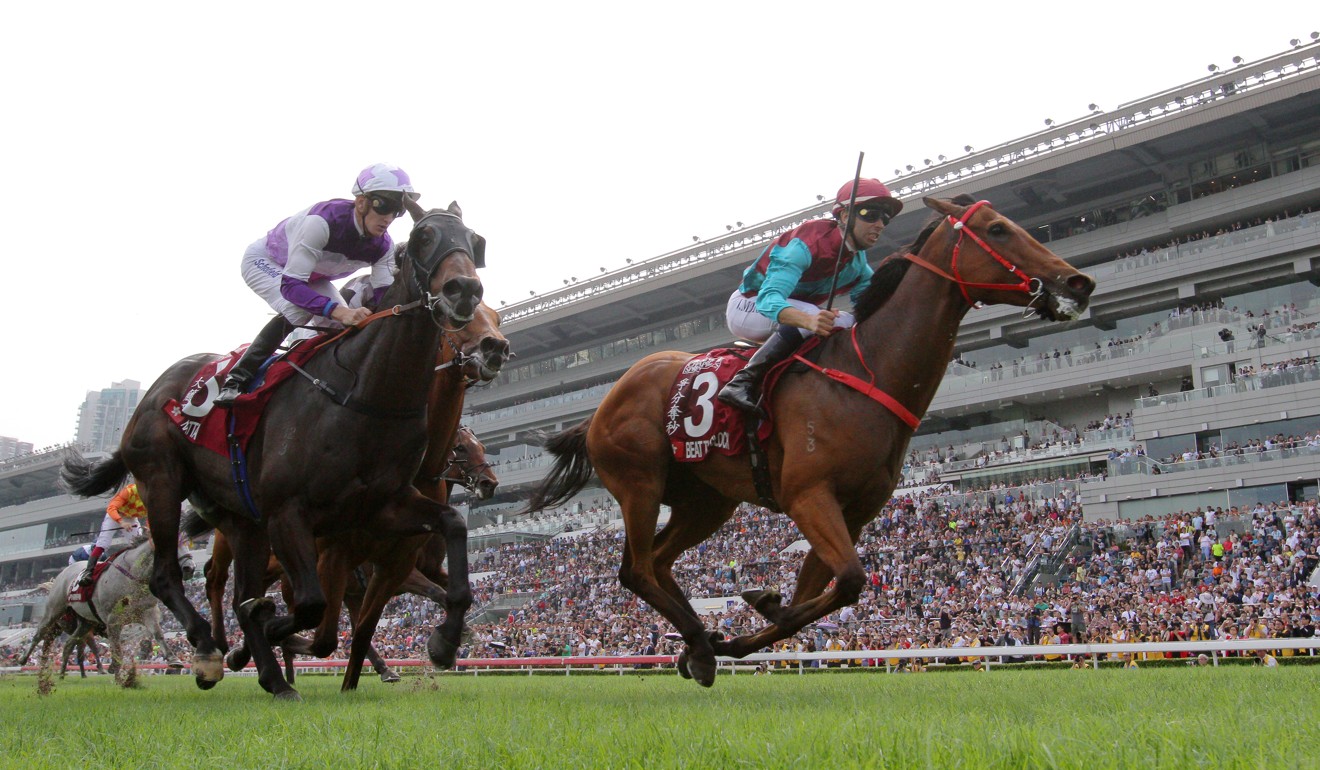 Having never missed a placing in his 22-start career, Beat The Clock is the most consistent galloper in Hong Kong.

With just one start under his belt this season, Moreira admitted there is a risk he could be underdone ahead of his big day.

“I honestly would wish for him to have had one more run under his belt this season but John Size has done the best he could to put him where he is at the moment,” he said.

“We’re going to the race knowing he’s very consistent and as good as any other horse in the race. If he’s able to produce his best, he’s a winning chance.”

With Beauty Generation having his colours lowered twice this season, the Mile is again a competitive race.

Having gone past him in both of those defeats, Moreira believes the Size-trained Waikuku has made a step up this season.

“When I got on him in the parade ring last time, I already got the feeling that he was a different horse compared to his first race this season and the performance he put on proves that,” he said.