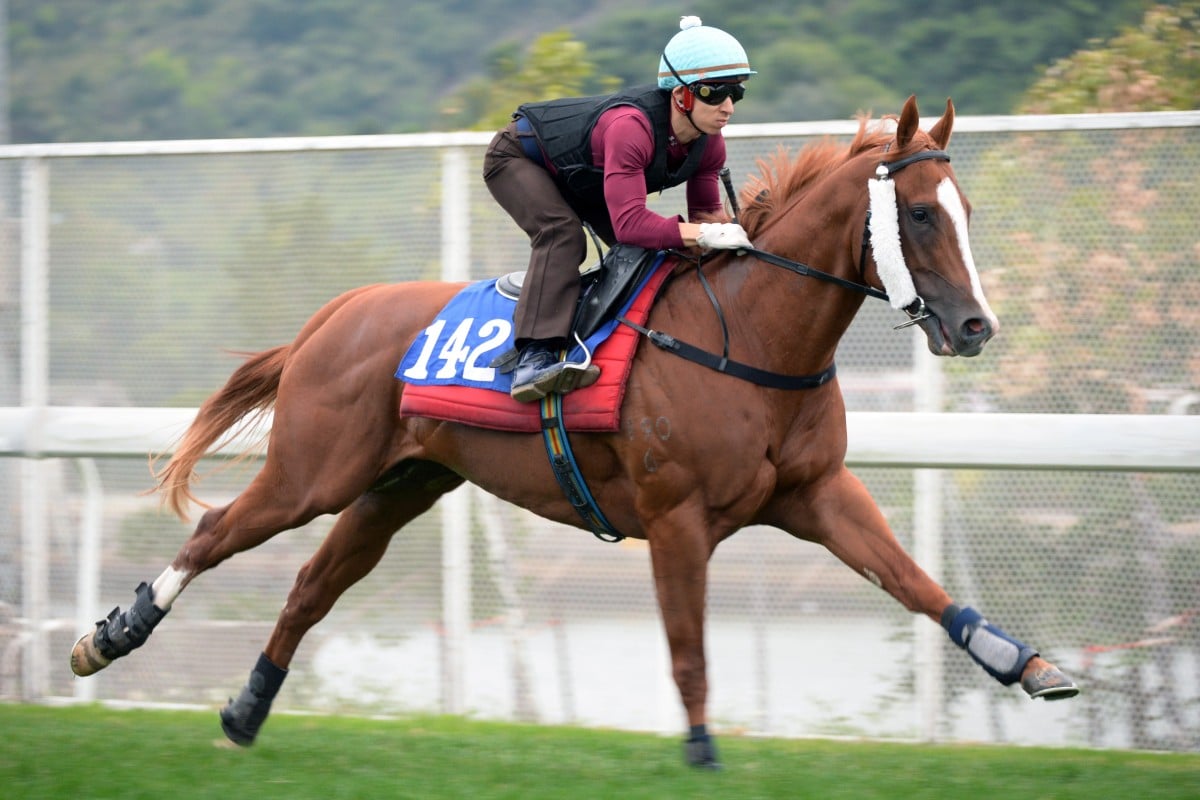 It is not easy for previously raced horses to come to Hong Kong and make an immediate impact, but that is exactly what John Moore’s Stronger managed to do.

The three-year-old sprinter surprised during his Hong Kong debut earlier this month while racing over 1,000m up the Sha Tin straight, running a slashing second behind Paul O’Sullivan’s in-form Duke Wai.

Moore, who has 13 winners so far this season, brings Stronger to Happy Valley on Wednesday night for the Class Two Mercury Handicap (1,200m). 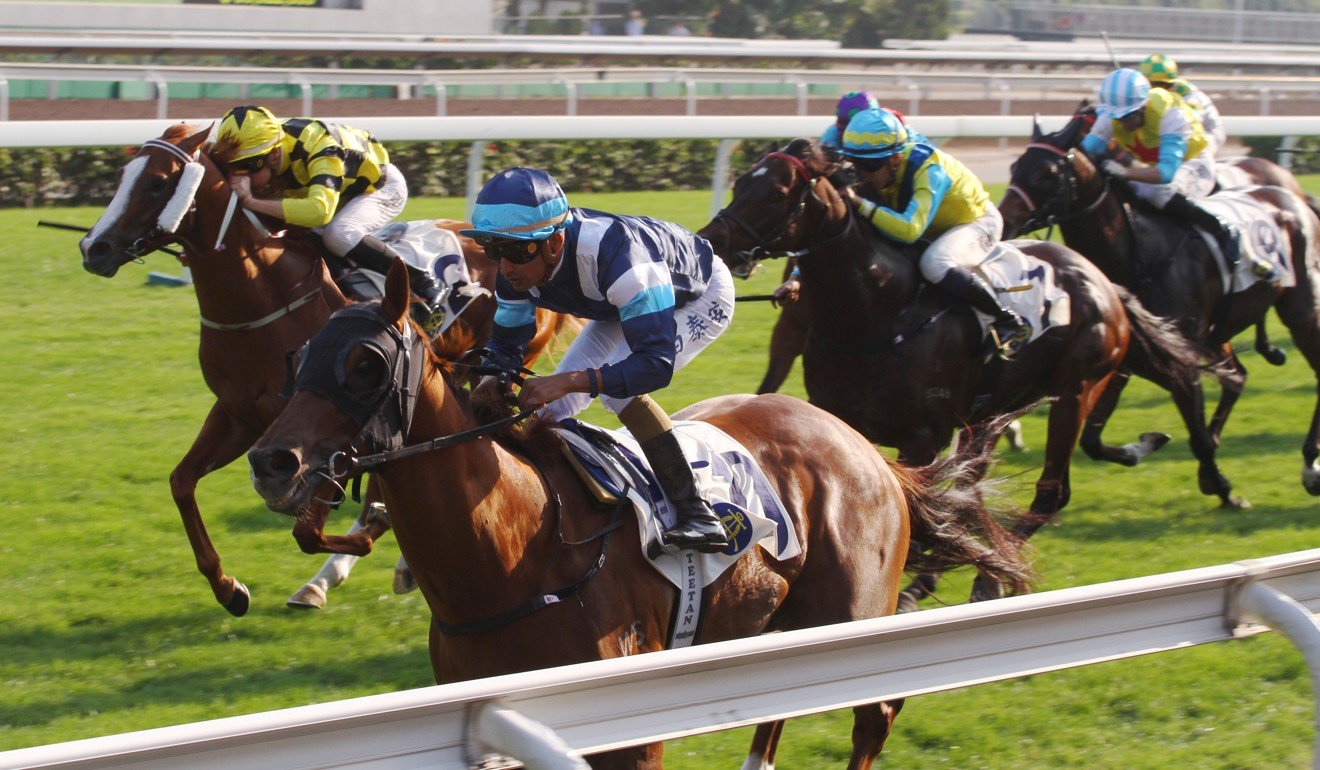 While he is stepping up in grade without winning a race in Hong Kong, Stronger will not be out of his depth after he previously won a Group Three race on the Gold Coast in Australia.

“I was very impressed, he lived up to expectations in the sense that he ran very well at the Gold Coast when he won the Group Three there, so we knew he was talented,” Moore said.

“First-up, I did give him a good chance in that race so he did step up and live up to what I thought he could be.”

Stepping up in grade, Stronger comes in at the bottom of the handicap, giving jockey Matthew Chadwick the opportunity to ride after Blake Shinn rode him during his debut effort.

Moore said Chadwick rode the horse during the week in an impressive track gallop.

Duke Wai does it again! @KarisTeetan and Paul O'Sullivan combine as the speedy Per Incanto gelding goes back-to-back! #HKracing pic.twitter.com/7i8lfNGn9X

“He ran 47 [seconds] down the back straight yesterday morning and gave Matthew a very, very good feel,” he said.

“He is a very easy horse to train, even though he is still an entire. He just does what he has to do and from that point of view, everything has gone to plan.”

With the likes of Multimillion and Big Party in the race, it looks set to be a helter-skelter run into the tricky first turn at Happy Valley with the rail out in its furthest position.

Having drawn well with just 116 pounds on his back, Moore expects Stronger to be in the finish.

“He has jumped up to Class Two off a rating of 81 now, a light weight, a good gate on the C+3 course so he should get the gun run behind the speed and I think he should be a force to be reckoned with in the race,” he said.

“From gate six we will be happy to let that speed go [ahead], it is his first go at Happy Valley which is a specialist track but I believe, he is not a big fella and has got around turns fine before, I don’t think it will be a problem.” 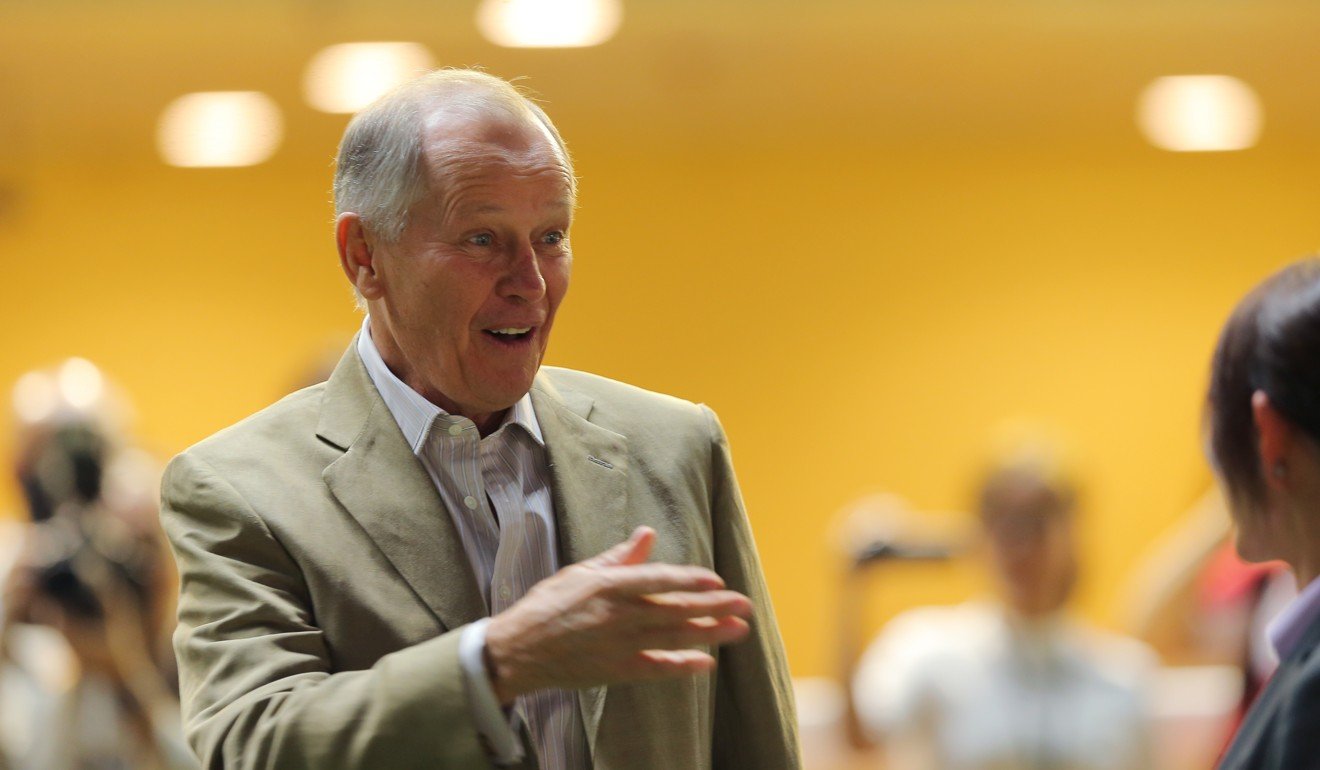 The race also features other noted swoopers Tornado Twist and Super Turbo, who will benefit from a strong speed.

Moore will also saddle up the in-form Happy Warrior in the Class Three Venus Handicap (1,200m) on the night as he looks to make it two wins in three starts this season.

The Australian trainer has again entrusted Chadwick with the ride after an eye-catching performance last start when stepping up in grade.