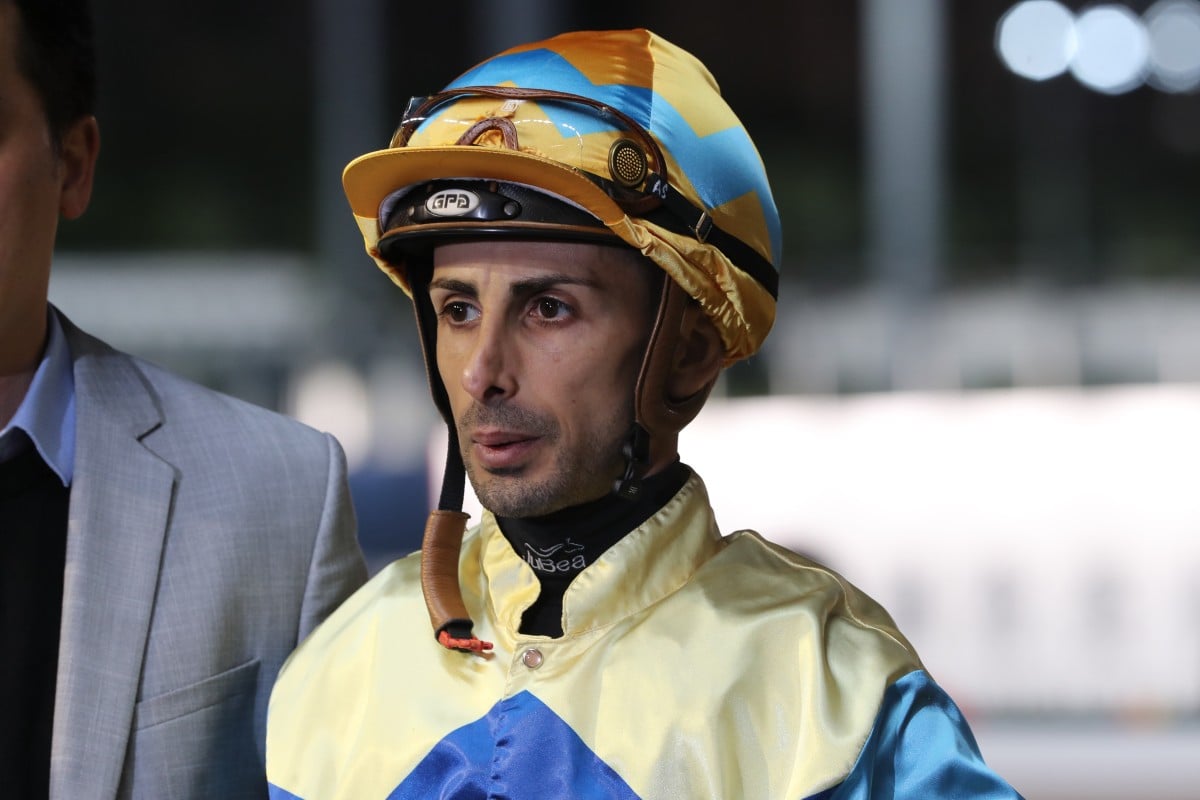 Sad news for Alberto [Sanna]. The man showed contrition and had the support of one [Douglas] Whyte, still not enough. The Bible (loosely) says every man is entitled to redemption, not at the HKJC – kakiel

The Jockey Club licensing committee has made a mistake by not extending Alberto Sanna’s contract in Hong Kong.

Kicking out someone who has support, was riding winners and is generally well-regarded among participants for one error of judgment is short-sighted.

Succeeding in Hong Kong is hard. Not everyone can be Joao Moreira or Zac Purton. There need to be workhorses in the jockey ranks – solid guys who understand where they sit in the pecking order and keep plugging away with 20 to 40 winners a season. It is an essential part of the ecosystem.

It is difficult to carve out a niche here, to build relationships with trainers and owners, but Sanna had done that. His family had settled in. Replacing him is not going to be easy.

There have been more misses than hits when it comes to bringing in expatriate jockeys recently. 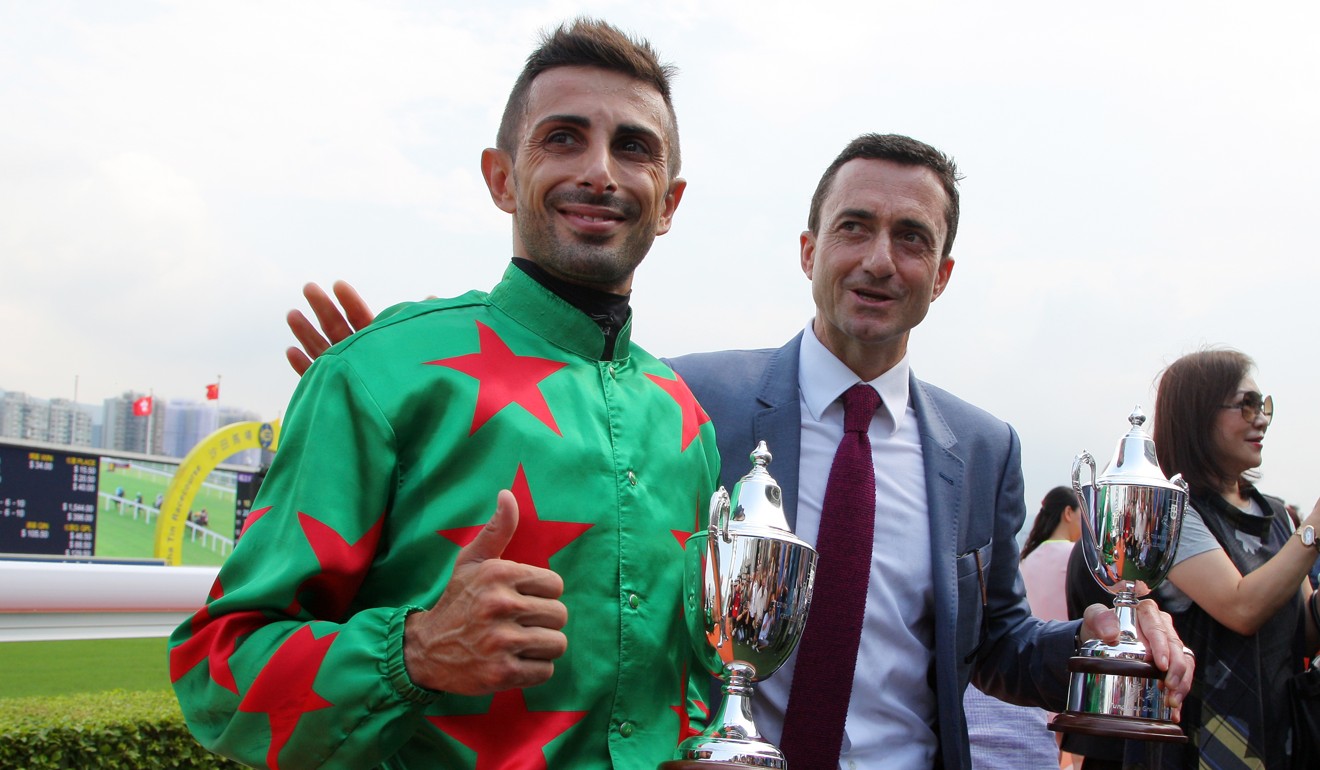 Grant van Niekerk is the stand-out success story in the past year and a half, but since he arrived the likes of Sam Clipperton (four winners from 116 rides in 2018-19), Martin Harley (four from 128), Callan Murray (two from 143) and (at the end of the month) Regan Bayliss (six from 231 from February until now) have all departed because of a lack of winners/support.

They’re all multiple Group One winners, which highlights just how tough it is to gain a foothold here.

The two big recruits at the start of this season – Blake Shinn and Lyle Hewitson – are stars in their home countries but have combined for seven wins from 251 rides so far. It takes some time to get settled.

Sanna had nine winners from 120 rides this season and history says it is going to be tough for Frenchman Tony Piccone – here on a two-month deal – to replicate that sort of production.

There is no doubt Sanna’s ride on Dances With Dragon wasn’t up to the standard required, but he paid the price with a 10-meeting suspension and has been contrite in the aftermath.

Other jockeys in similar positions have been given the opportunity to make amends, but not in this case. Putting a premium on integrity is essential, but everyone can make a mistake, so there must be some balance.

Given the overall outcome – the end of his Hong Kong career – the penalty far outweighs Sanna’s indiscretion. From a broader perspective, given Aldo Domeyer and Umberto Rispoli also left unexpectedly in the past two months, how does the Jockey Club feel about the status of its riding ranks?

“We started the season with 23, which is well above what we need over the course of the season,” Jockey Club executive director of racing Andrew Harding said.

“We brought in Alexis [Badel] and Silvestre [de Sousa], which got it up to 25 and if you [take out] Aldo, Regan, Umberto and Alberto, that brings us down to 21. And now we’ve got Tony Piccone coming in as well.

“Then you’ve got [apprentice] Victor [Wong Chun] starting to do trackwork, so we’ll see how long it takes him to get back to race riding. Tony is the only new jockey we’ll announce for the next little while and then after that we’ll see.

“As things stand we’re about where we need to be for 14-horse fields. We’re comfortable around 21 or 22.”

With Badel, De Sousa and Piccone expected to return to Europe once their short-term stints are over, it will be interesting to see who replaces them for the second half of the season.

Given the challenges in attracting big-name jockeys to Hong Kong at a time when Moreira and Purton are dominating, will the licensing committee’s hardline stance on Sanna – someone who wanted to be here – be a rod for its own back?

The grass is not always greener on the other side.