Jockeys Chad Schofield and Karis Teetan were involved in a heated altercation at Happy Valley on Thursday night after the pair butted heads over an on track incident.

The scuffle between the pair broke out in the jockeys’ room after race five over an incident stemming from the third race where Schofield was posted wide on Flash Famous by Teetan on Pretty Bauhinia.

The Post understands no punches were thrown between the two, but they were instead involved in a brief skirmish with the pair seated near each other in the jockeys’ room. The disagreement was brought to a head after Teetan took the issue to the stewards.

“The stewards heard a complaint from Teetan in respect of an alleged altercation which occurred in the jockeys’ room between himself and Schofield following the running of race five,” the stewards’ report reads.

Stewards later took evidence from jockey Jack Wong Ho-nam, who was in close proximity to the fight, before Schofield pleaded guilty to Rule 155 (5) in that he initiated a physical altercation.

Stewards later found Schofield guilty of improper riding and rubbed him out for six meetings for his effort on Flash Famous.

The suspension will see him miss racing for most of January. 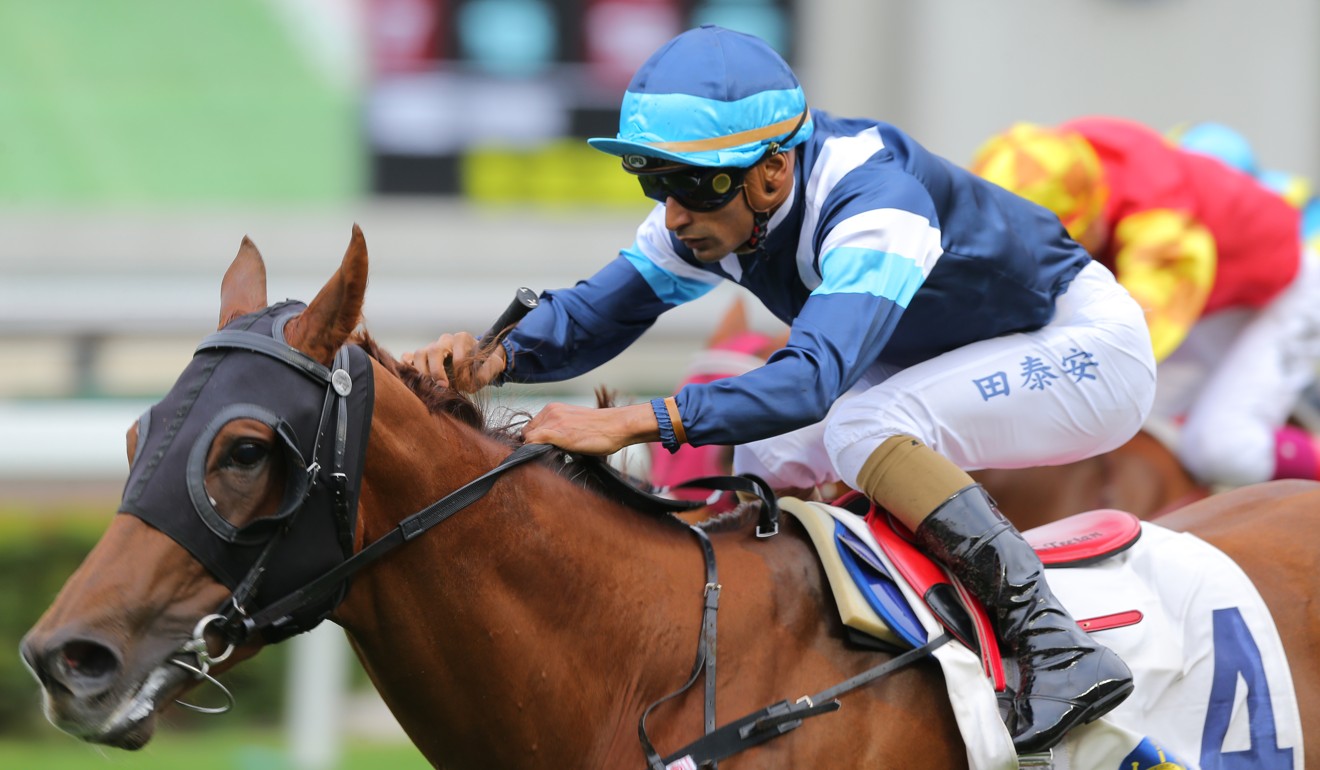 It capped a busy night for stewards, who also suspended Blake Shinn and fined him HK$15,000 for careless riding on the John Size-trained Shining Ace.

Grant van Niekerk, who booted home a treble on the night, was also fined HK$5,000 for improper use of the whip while Lyle Hewitson, Joao Moreira and Ben So Tik-hung were handed warnings.