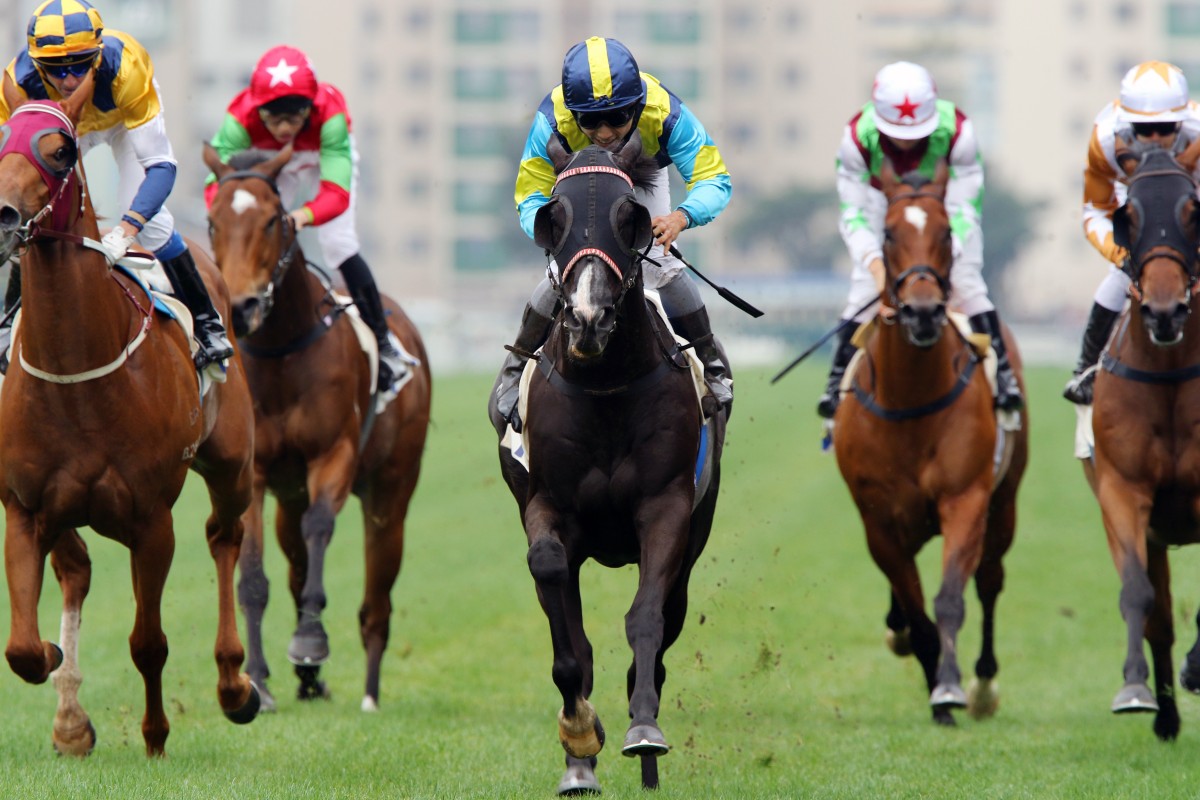 Jolly Banner is chasing the rare honour of winning the same race twice in a calendar year at Sha Tin on Sunday.

The Ricky Yiu Poon-fai-trained gelding defends his crown in the Group Three Bauhinia Sprint Trophy (1,000m), which he won on January 6.

The race has been moved forward a week to a meeting that didn’t exist last year until Typhoon Mangkhut forced the cancellation of a fixture in September, with the replacement date on December 29 retaining its place on the 2019-20 calendar.

Hands up if you so that coming! Jolly Banner with a 90/1 upset in the Group 3 Bauhinia Trophy, a first HK Group race win for Matthew Poon. #HKracing pic.twitter.com/Rd1LB42l7x

“I hope he can win the same race twice in the same year,” said the in-form Yiu. “My horse is eight now but he still holds his condition really well.”

Jolly Banner surprised the likes of Ivictory, Styling City and Wishful Thinker to win under Matthew Poon Ming-fai at 89-1 last season and while Yiu doesn’t expect him to go around at that price again, he’s realistic about his chances of going back-to-back.

“I don’t know what he will pay but I just hope he can perform again,” the trainer said. “The grey horse that won his last start, Big Party, looks pretty hard to beat.” 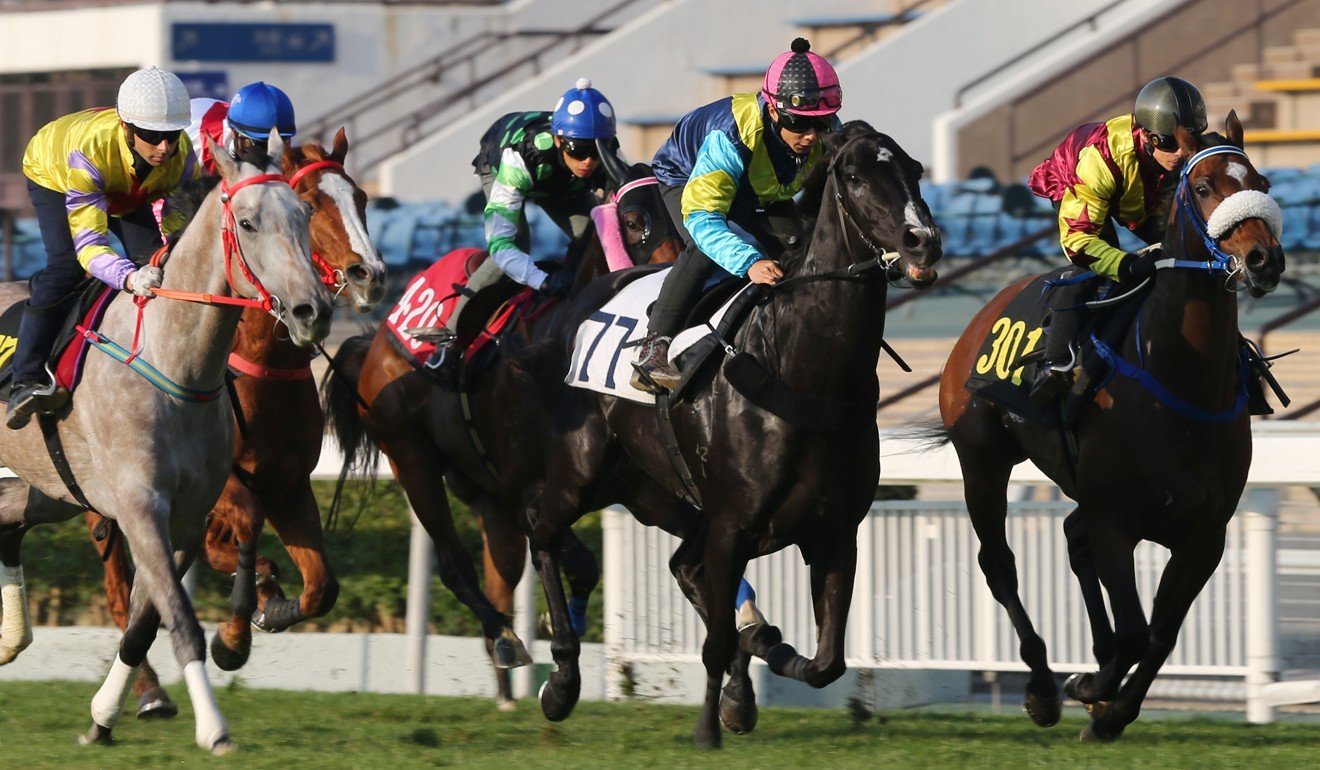 There are only two Group races over 1,000m each season and Yiu says he has had his sights on the Bauhinia Sprint Trophy since Jolly Banner ran second to Full Of Beauty in the first of them – the Group Three National Day Cup – in October.

“We planned this race two months ago, we have been waiting for a long time,” he said. “This will be the horse’s last season so we’re just out to get as much prize money as we can get.”

Yiu sits five clear on top of the trainers’ premiership with 27 winners after a prolific start to the season but is yet to win at Group level this term, however the veteran says he hasn’t given it a second thought.

“I really don’t mind which races I win,” he said.

While Poon has been in the saddle for Jolly Banner’s two runs this season, another jockey who has also won on the horse in Chad Schofield climbs aboard this time around. 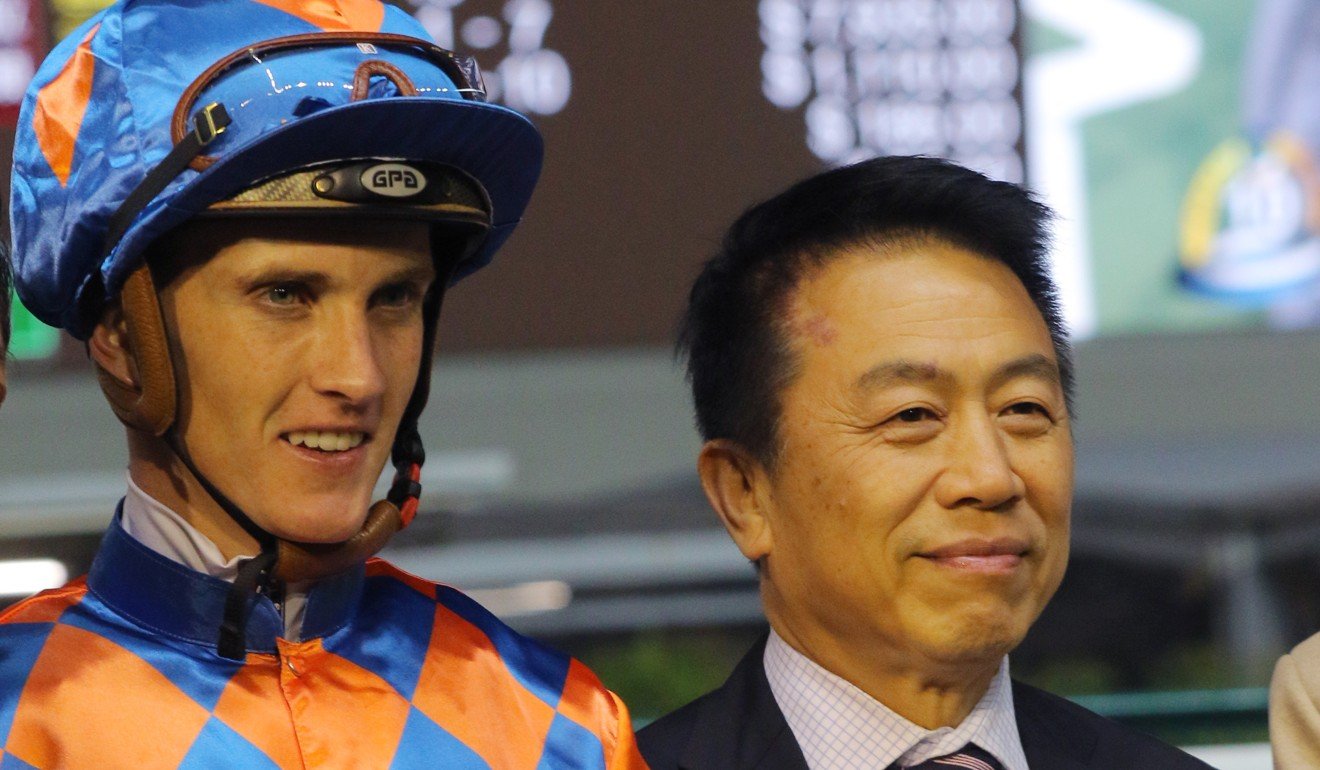 Schofield last rode Jolly Banner in September last year but has the best record on the horse of any jockey, partnering him to three of his six Hong Kong victories.

Jolly Banner has drawn barrier three in what shapes as a hot race despite only attracting seven runners.

Big Party enters the contest on the back of an impressive last-start win over 1,200m at Happy Valley on December 18 and tackles the Sha Tin straight for the first time since running fifth on debut in October 2018.

The 11-day turnaround is the quickest backup of Big Party’s career and indicates the leg issues that have plagued the four-year-old are now a thing of the past.

Also in the race is the John Moore-trained Thanks Forever, who briefly had the Group One Hong Kong Sprint in his sights earlier this season before running ninth in the final lead-up race.

The gelding has won three times at the course and distance but the last of those came over six months ago. 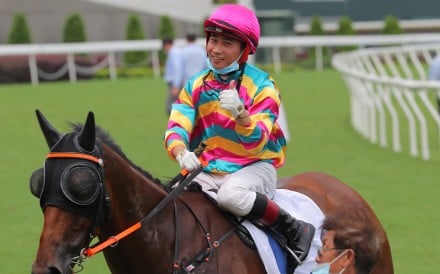 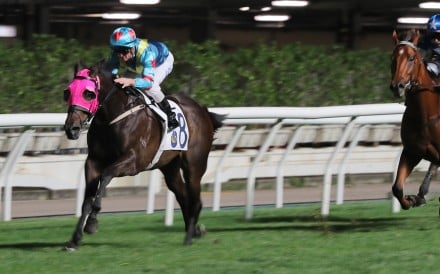