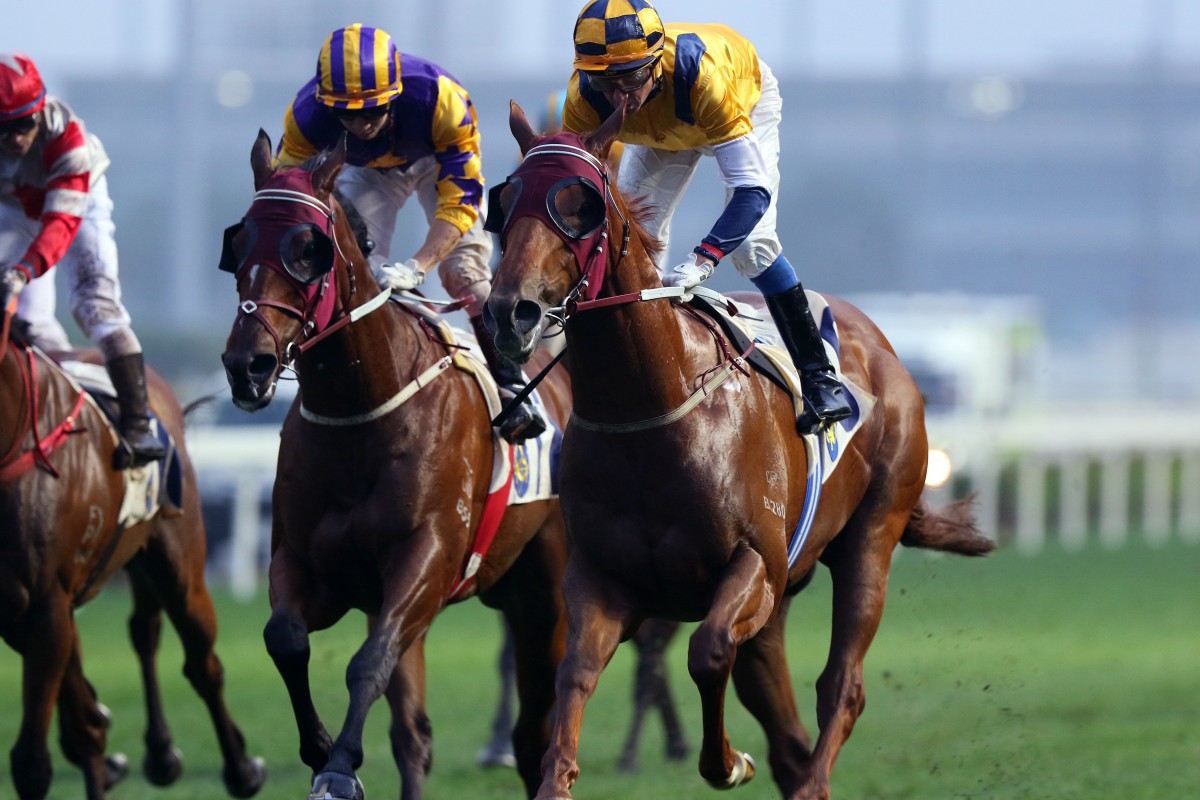 Trainer John Moore will wheel out his “horses for courses” straight-track specialist Styling City in a bid to build on the galloper’s formidable record over the Sha Tin 1,000m trip.

The four-year-old has had seven starts up the Sha Tin straight in his 15-race career, resulting in five wins, a second and a third, and comes back to his favourite stamping ground in the Class Two Cherry Handicap (1,000m) on New Year’s Day.

With only two disappointing starts under his belt this season, Moore said his sprinter had been enjoying time away from Hong Kong in an attempt to find the spark again. 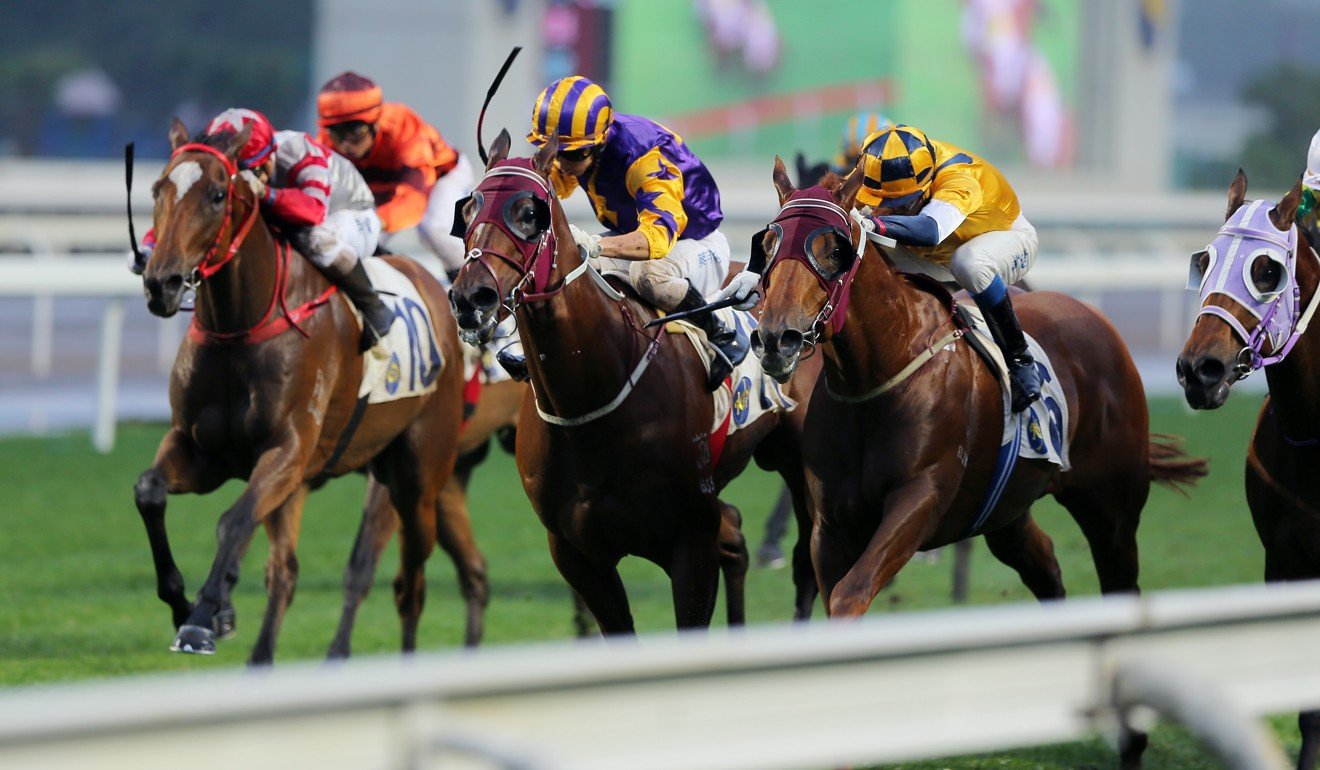 “He has been away for a while but we have just been waiting for the races to come along, he’s been up in China [Conghua] but he hasn’t missed work, he trialled only the other day,” he said.

“He is a horses for courses sort of a horse. He is the 1,000m specialist in our stable.”

With the likes of Yee Cheong Baby, Voyage Warrior, Cue The Music and Country Star all lining up, Styling City will have his work cut out for him, but his trainer remains confident.

Rated 95, Moore said there was still improvement in his lightly raced galloper, who finished a respectable sixth in last season’s Group One Centenary Sprint Cup (1,200m).

“The owner and I picked this race out and we’ve aimed at it, so it should be perfect for him,” he said. “We always thought he was about a 100-rater which would slow up his progression but then we looked at it and we thought he would have to be a chance.

“He is getting close to his mark so we are not getting too carried away but this is his go, the straight 1,000m at Sha Tin.”

Regan Bayliss outlines plans after Hong Kong lesson: ‘it definitely toughens you up’

Jockey Silvestre de Sousa will ride for the first time, with the horse best remembered for his association with Douglas Whyte.

Whyte wound back the clock to produce one of the great escapes on the short-priced favourite a year ago when he wove his way from a seemingly impossible position to win in what was the horse’s last victory. It was also his second-last start over 1,000m.

Tearaway trainers’ championship leader Ricky Yiu Poon-fai will be hoping Voyage Warrior can rediscover the form which saw him touted as the next Sacred Kingdom.

The four-year-old joined elite company when he broke 54 seconds over the 1,000m trip but has struggled this season, being well-beaten in two starts.

Yiu sent his galloper to Conghua for the first time after his last start in November, where he was spelled for two weeks before resuming work earlier this month.

If he is able to rediscover his old form, the son of Declaration Of War will have all the favours from barrier 14 with jockey Joao Moreira to ride after returning from illness.

Voyage Warrior is just one of many horses who have drawn wide with blinding speed, which could create a chaotic speed battle in the early stages.