He was the clear-cut Classic Mile favourite at the beginning of the season, but Champion’s Way’s mortgage on the prestigious race is no longer after having his colours lowered twice.

The John Size-trained four-year-old took all before him last season, winning six of seven races, including the Group Three Lion Rock Trophy (1,600m) to finish on a rating of 108.

After being well-beaten in Class One company twice this season, Size said there was a possibility his galloper had reached his mark for the time being. 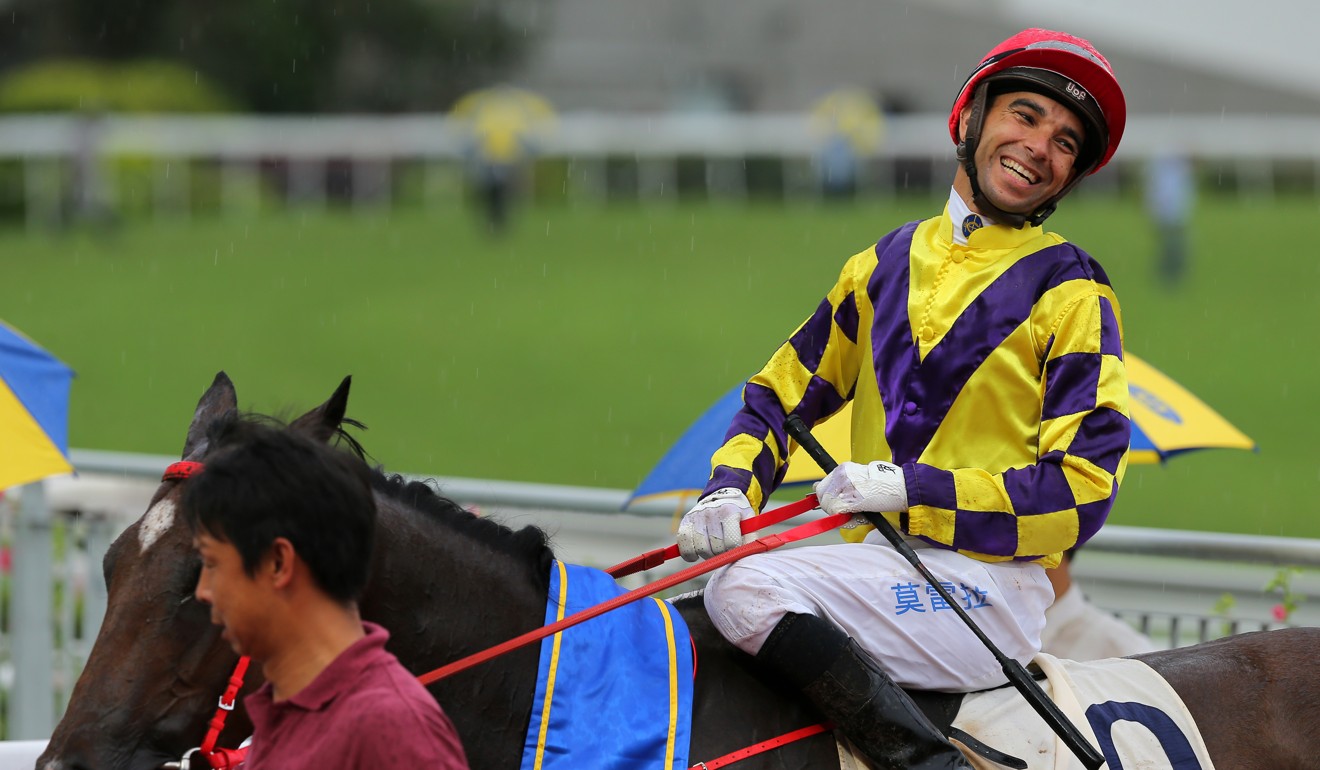 He returns to the races on Wednesday at Sha Tin in the Group Three Chinese Club Challenge Cup (1,400m) in what will be his last hit-out before the Classic Mile on January 27.

“His runs didn’t look impressive,” a matter-of-fact Size said. “In saying that, he is on a figure of 108 and has been running in Class One races so I suppose that might be his mark at the present time.

“He has had another short break in between runs, he will run in this race with a small field and we will get an idea if he feels any better or he’s going to go higher than that figure.”

With more than a month between runs, Champion’s Way has been given just one barrier trial by Size in an attempt to find the spark again which saw him one of the most electric gallopers in Hong Kong. Size will also apply a pacifier and tongue tie for the first time on Wednesday.

“He has been laying away from the winning post in the straight in most of his races actually – we will try and improve that if we can,” he said.

“While he was winning we just kept doing what we were doing, now we try and make some sort of improvement, I am not sure if it will have any effect, but we will try anyway.

“His health and soundness has always been good, it’s never been an issue otherwise he wouldn’t have the record that he has.”

Coming off an impressive all-weather track trial last week, Size said he expected Champion’s Way to perform well, even if he did not win the race.

“I think he will run well, all we are looking for is for him to run a good race, then we can see when he gets back to racing against the four-year-olds,” he said. 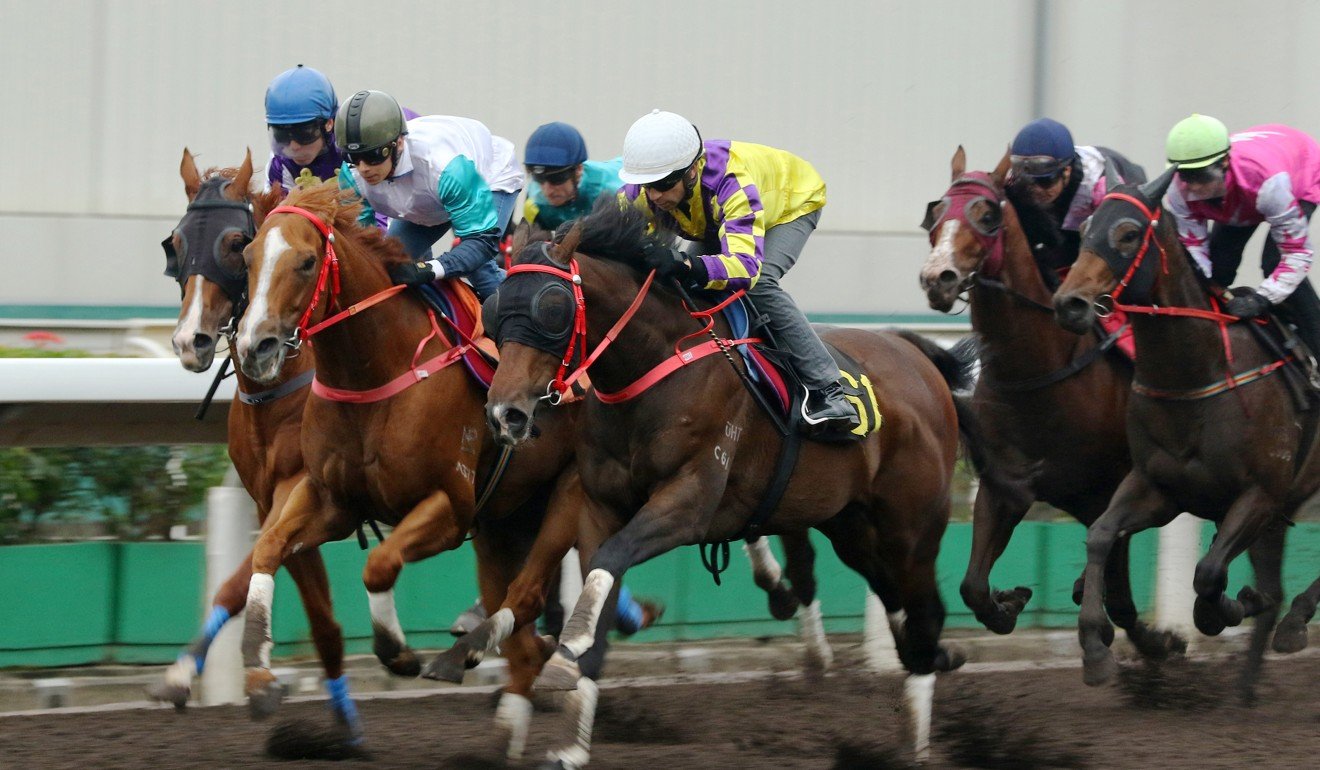 “I think the competition and the higher-rating races he has been in, he has got to do everything perfectly to win as you go up in grade so we will try to improve on that situation. If he does, we will be happy about that.”

The Francis Lui Kin-wai-trained galloper has been flawless this season, winning three times to take his rating to 102.

The pair is likely to vie for favouritism in the race, with other well performed horses such as Frankie Lor Fu-chuen’s Fat Turtle and Danny Shum Chap-shing’s Seasons Bloom looking for a share of the HK$3.25 million purse.