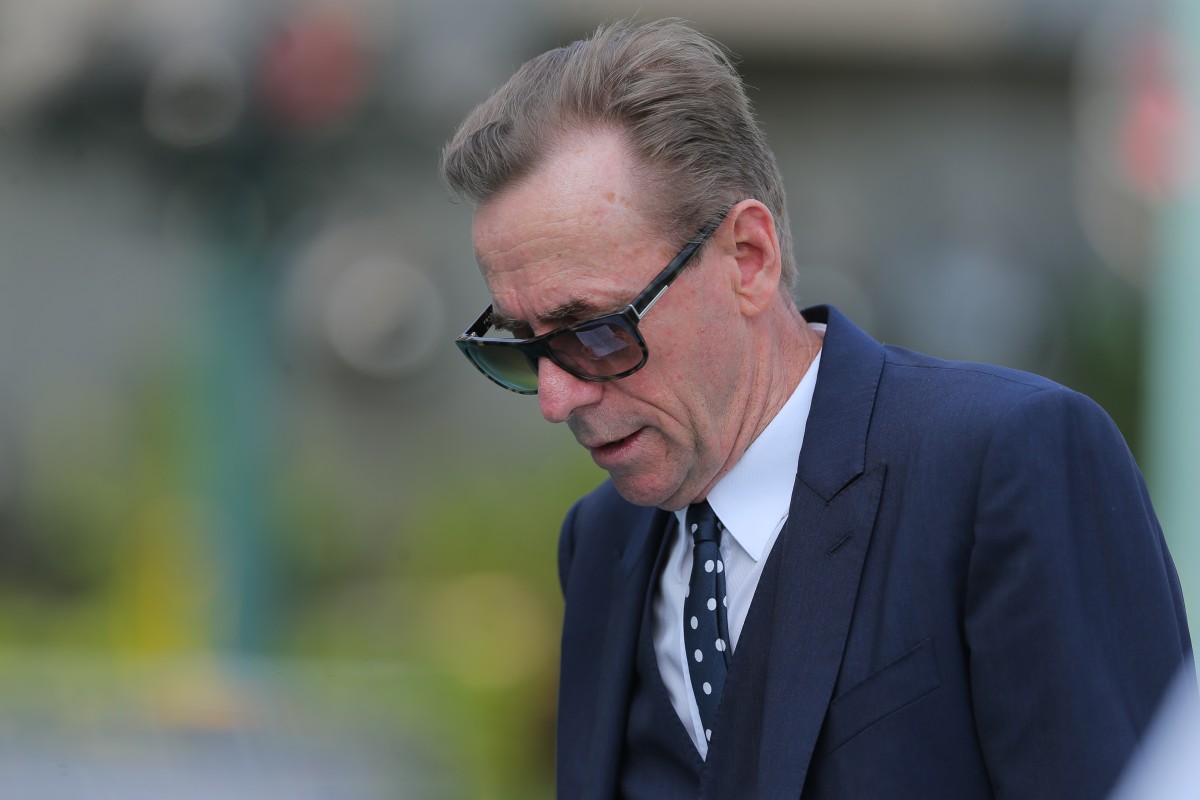 Noble Man completely boxed in there going down the straight. Joao Moreira just couldn’t find a gap to power through – @TML_online

There is no doubting John Size’s genius – his effort to win first-up with a reprogrammed Beauty Legacy last weekend is a testament to that (on top of two decades of excellence in Hong Kong) – but there has to be some concern about his chances of claiming a 12th trainers’ championship this season.

Typically, Size starts making his move in December, dominates in January and February and then tapers down towards the back-end of the term.

But those numbers are not stacking up this time around.

Size only had four winners in December – one of them was the Group One Hong Kong Sprint with Beat The Clock – and has just one three meetings into January.

On Wednesday night, two young horses (Super Alliances and Noble Man) started $2.2 favourites with the former finishing a narrow second and the latter a disappointing eighth, even if there were a couple of excuses.

In years past, they would have been the progressive types who string together four of five victories as they march up the ratings and form the backbone of his championship assault – the way Red Warrior, Country Star, Champion’s Way and Full Of Beauty did last term. 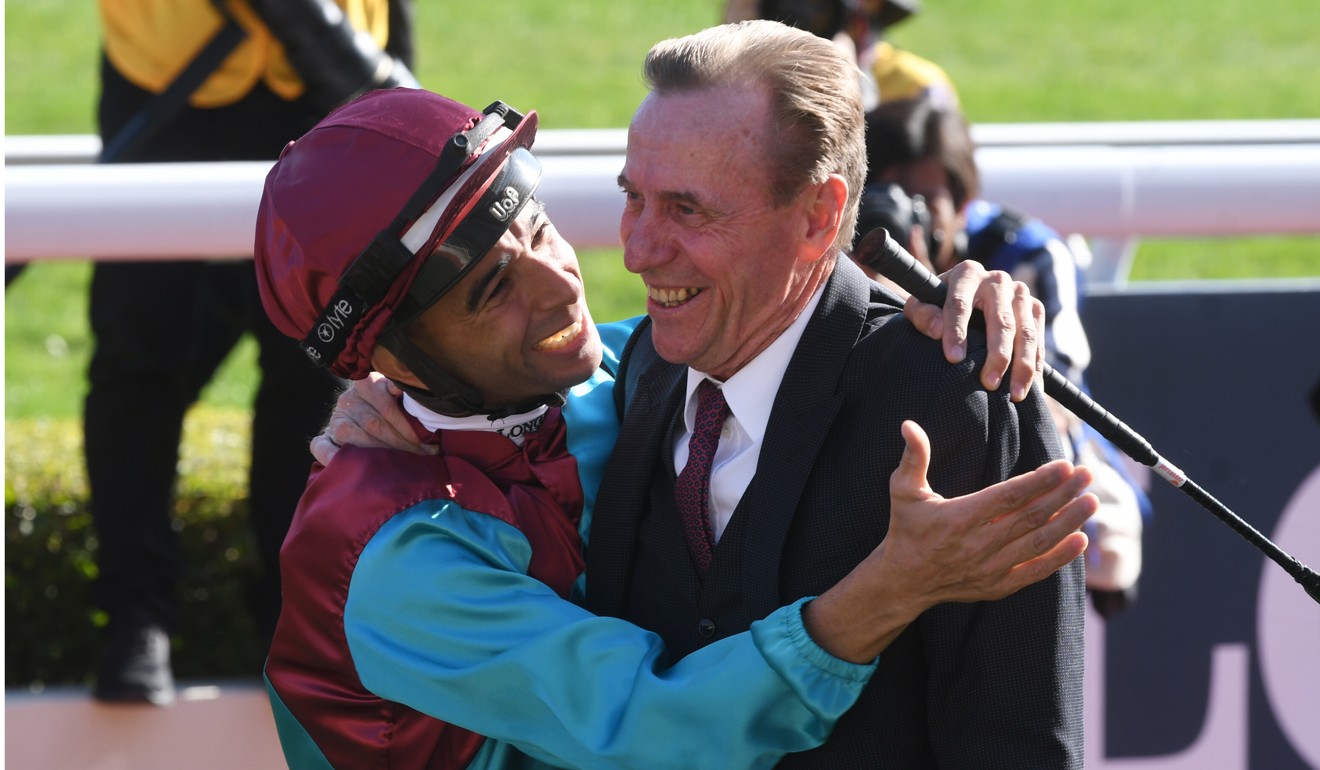 That might still happen – we are only 34 meetings down with 53 to go and Size is a freak – but the new horses don’t seem to be at quite the same level.

The other compounding factor is that those stars from last season have reached their marks and their wins, by the design of the system, will be more infrequent.

As it stands, Size has 15 winners, 24 seconds and 20 thirds from 201 runners and is 17 victories behind early leader Ricky Yiu Poon-fai, who has had just 161 starters.

The man himself is aware of the situation and realistic about it all.

“I’ve had four championships in a row and I think I have to pay the price for that,” Size said.

“The old horses have got a high rating and some of the new horses have been disappointing so I just have to live with that for a period of time and regroup and get some artillery back.”

It means the 2019-20 championship race is as open as it has been for years.

The likes of Yiu, Francis Lui Kin-wai and Danny Shum Chap-shing are enjoying sensational starts, rookie trainer Douglas Whyte has hit the ground running while you can be sure John Moore will do everything in his power to finish his Hong Kong career on a winning note.

That’s not to mention Frankie Lor Fu-chuen, Caspar Fownes and Tony Cruz, who are usually around the mark.

Size might not be pulling in wins at his usual high standard right now, but history says he will bounce back quickly.

So it opens up the question – who can pinch a title in what looks to be a down season for him?