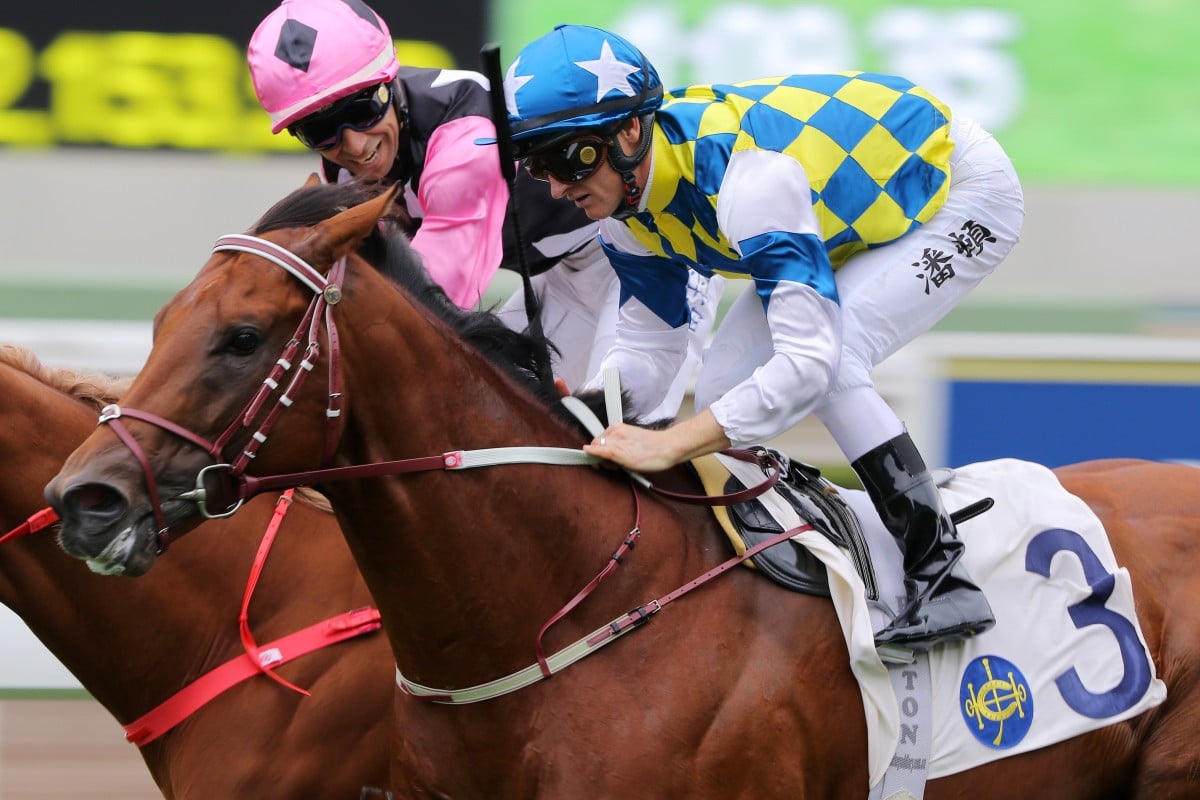 Both private purchases from Australia, the pair arrived in Hong Kong on the same plane and have each had two starts since arriving.

“I don’t want to say who is the better horse, let them speak for themselves,” Moore said. “Both are going in with big chances. Let’s see what transpires in the race and then we’ll start to get a better idea.”

Computer Patch gets the best of Beauty Applause in a thrilling finish to the Pearce Memorial Challenge Cup! #HKracing pic.twitter.com/64jEWsNyug

The similarities don’t end there – neither have been gelded, with Stronger a colt and Computer Patch a rig, and both were based in New South Wales, however Moore was quick to point out he’s been associated with one horse longer than the other.

“Stronger was sold to Hong Kong by [a syndicate managed by bloodstock agent James Harron] as against Computer Patch, who was bought by us as a yearling and trained and nurtured by Ron Quinton,” he said.

Computer Patch had three starts under Quinton for a win and a Group Two fifth and enters the race on the back of an impressive start to life in Hong Kong, finishing second on debut on December 15 before fronting up a week later and winning in Class Three. 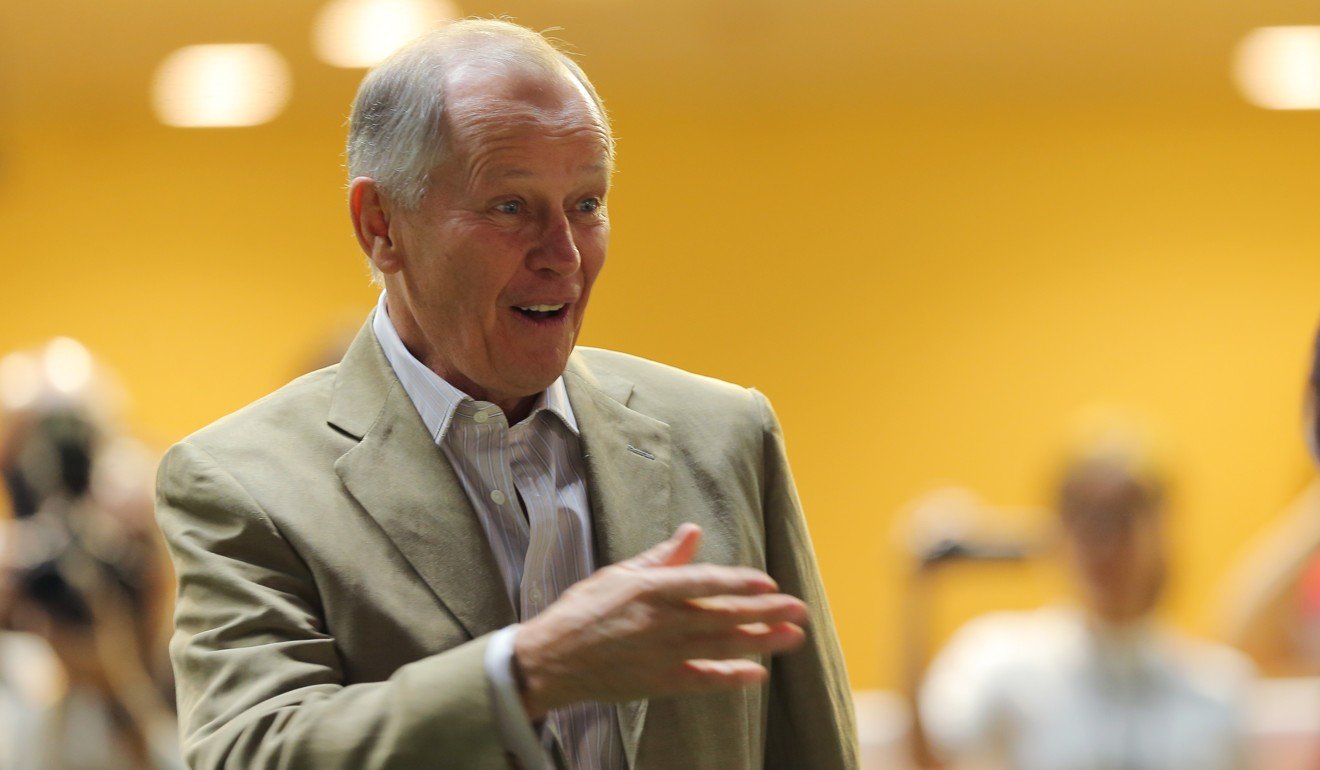 “He’s done everything right. It was a good win the other day for the simple fact he had to race up on the speed when I think he’s a wait and kick horse,” Moore said, adding Computer Patch has progressed nicely since his maiden Hong Kong win and is ready to step-up in grade.

“I’m really pleased with what he’s done on the track and he’s nice and healthy. I think he’s a horse with a future and Class Two will not be a problem off a postage-stamp weight. I’m sure he’ll be in the firing line.”

Stronger was trained by Peter and Paul Snowden and had seven starts in Australia, culminating in a Group Three victory on the Gold Coast, and also entered Hong Kong racing in Class Three company.

After a debut second, Stronger finished 11th at Happy Valley in his first attempt in Class Two but has since trialled nicely. 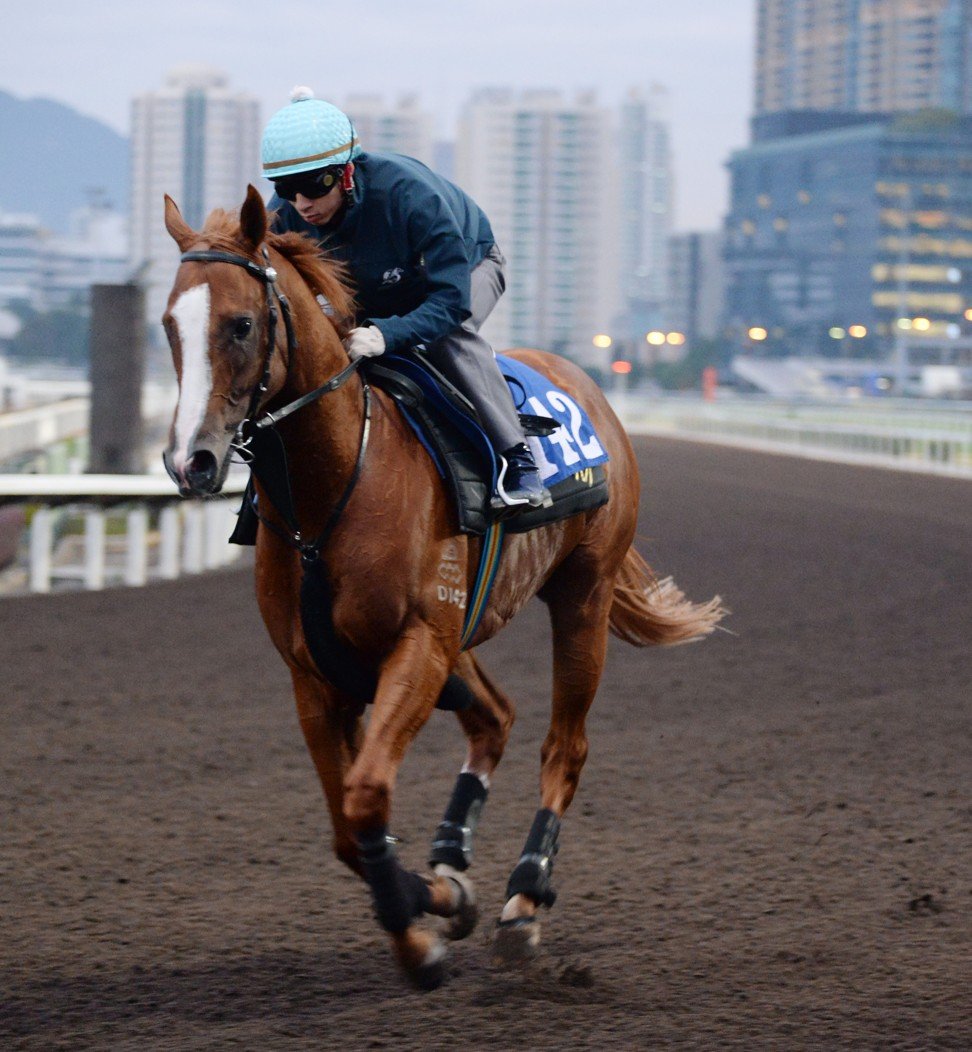 “He won his trial and was impressive,” Moore said. “He’s got no weight on his back either, again he’s a horse that’s done everything right on the track and again a really healthy horse. He’s really well placed and he’s definitely a Class Two horse.”

The pair enter a hot race on Sunday with in-form gallopers Water Diviner, Beauty Applause and Duke Wai sure to make it a willing contest.

Duke Wai steps out in Class Two for the first time and returns to six furlongs after a hat-trick of wins over the Sha Tin 1,000m, with trainer Paul O’Sullivan hoping the race shape suits his speedy four-year-old.

“He’ll need a lot of speed in the race and he’s stepping up to Class Two, every time you go up a class you don’t quite know how you’re going to measure up,” he said.

“He’s not a horse that consistently jumps and puts himself in the race either, but he’s in good health so he’ll give it his best shot.”