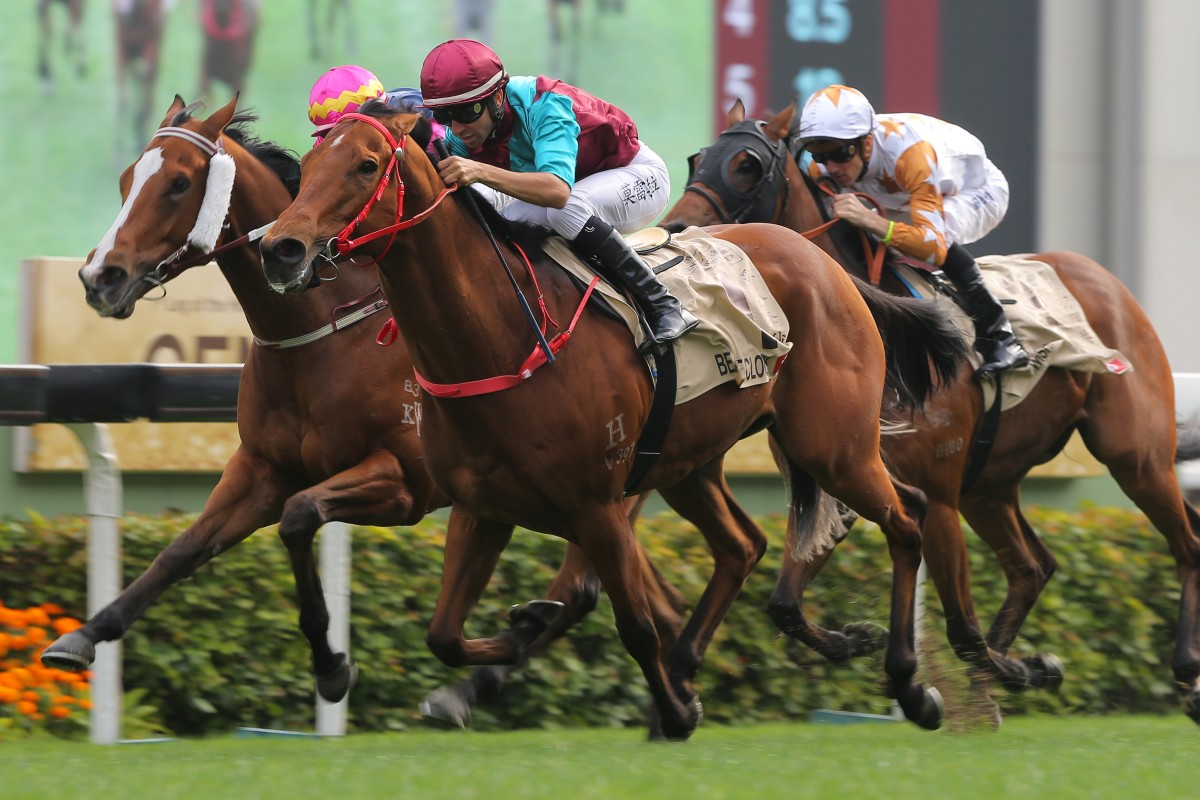 Few horses know how to win the big races like Beat The Clock and the star speedster delivered again at Sha Tin on Sunday, with Joao Moreira digging deep into his bag of tricks to pilot the horse home in the Group One Centenary Sprint Cup (1,200m).

The John Size-trained six-year-old has now won four 1,200m Group Ones in a row and is as hot as any horse in Hong Kong right now, but again he won in a fashion that sees him attract less attention from punters than some of his peers.

While champions Beauty Generation and, to a slightly lesser extent Exultant, have pulled away to gap their opponents in recent times, Beat The Clock’s biggest Group One victory comes in at half a length.

And while Beauty Generation and Exultant have regularly been sent out at odds-on quotes, Beat The Clock has never started shorter than $2.30 at the top level and even his $2.50 starting price on Sunday was only a touch shorter than his stablemate Hot King Prawn at $2.60.

Moreira has been in the saddle for all four of Beat The Clock’s Group One wins and revealed what it is that makes the horse so great, and why he hasn’t attracted as much hype as others.

“Good horses know where the finish line is and they know what you’re asking them for, which is to cross the finish line first,” he said after Beat The Clock edged Thanks Forever by a head. 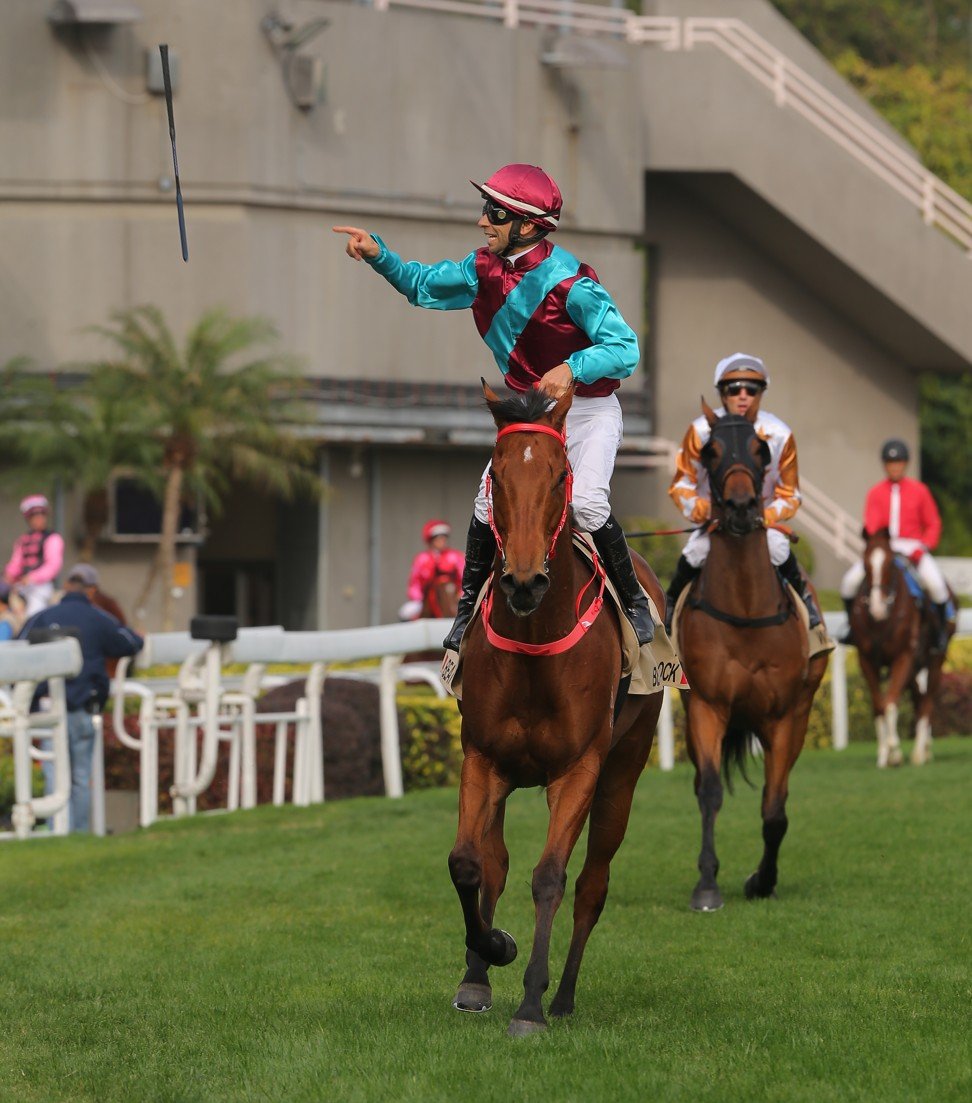 “When he gets in front it looks like he is just going to run away, but he doesn’t mind just putting his neck in front and staying there – I feel like there is more in him but he’s just not giving it. I don’t mind, as long as he crosses the line first I’m happy.”

And perhaps Size’s understated manner also contributes to his star sprinter continuing to go about his business with little fuss.

“He seems to overcome the circumstances of the race – whatever they might be – to win, so that’s something you can’t deal with. He just does it himself,” Size said matter-of-factly. “He’s a worthy winner of four Group Ones and I think he deserves it.” 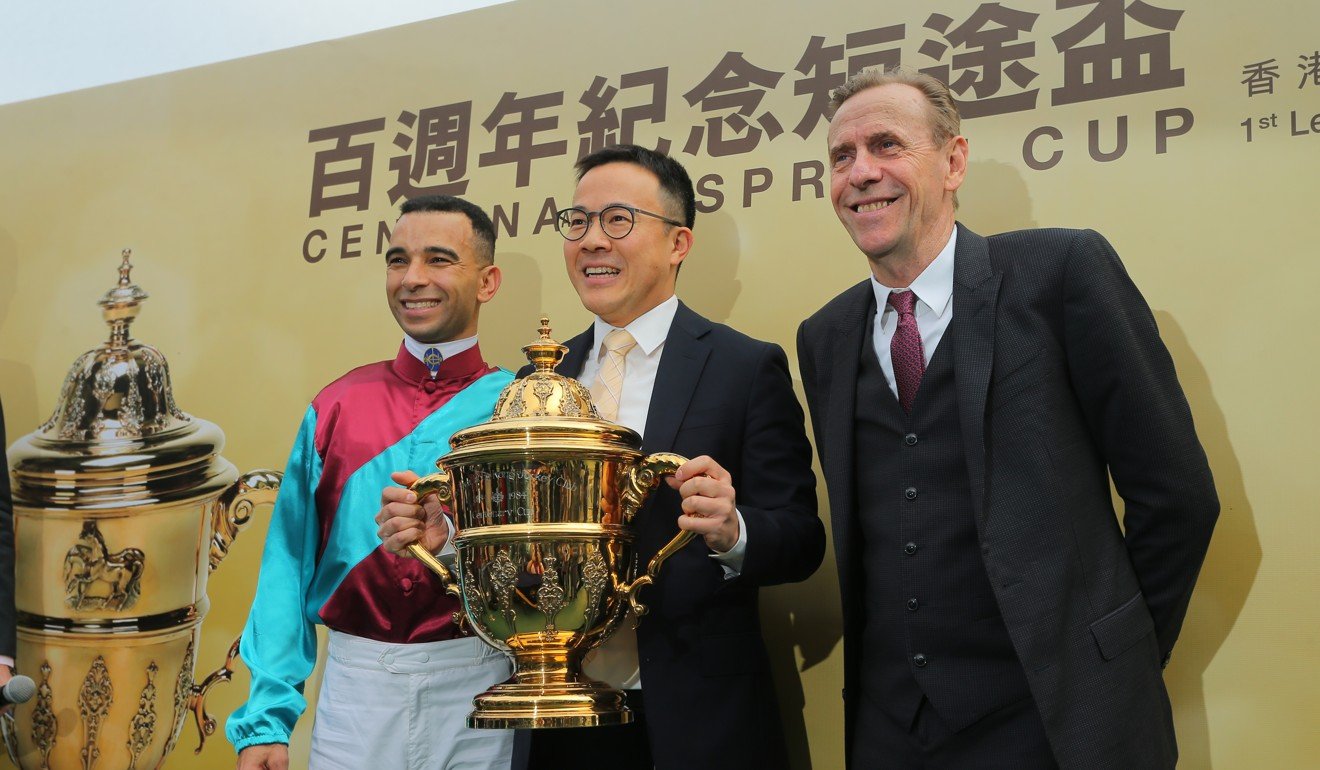 There is a sense of inevitability about six-furlong races in Hong Kong at the moment, with Size winning seven of the last eight, but the master trainer kept his cards close to his chest when asked about the secret behind his success.

“I don’t think there’s much of a secret to it, you certainly need a bit of luck when horses come and hit the ground running and then you have to manage them through. There’s a lot of luck involved as well as good management,” he said.

By adding to his win in December’s Hong Kong Sprint, Beat The Clock is an early front-runner for Horse of the Year and looks to have two more Group Ones at his mercy this season, should he get up for the Queen’s Silver Jubilee Cup (1,400m) in four weeks. 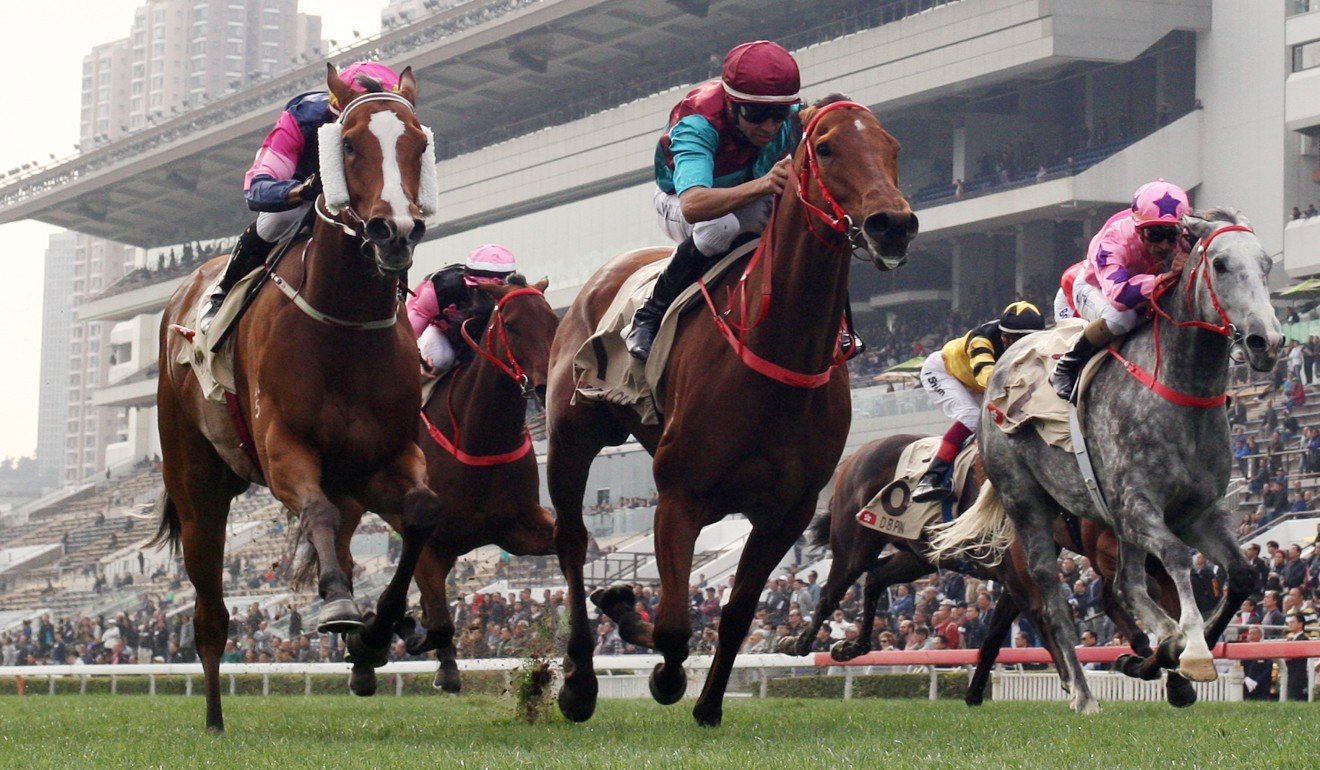 “It’s the next race on the programme that’s suitable for him so we’ll just see how he is at home. He’s getting older and whether he can tolerate another race that quickly I’m not sure, but he’ll let us know,” Size said.

After jumping slowly, Moreira settled Beat The Clock sixth of seven in running before patiently waiting for an opening in the straight and seizing the moment when it presented.

“Just a fraction before the gates opened he launched into them – once he went forward, it was when he was coming back that the gate opened so he wasn’t able to step out with them,” Moreira said.

“I was a bit worried but there was nothing I could have done about it and he quickly got back into the race. I had to ride for luck from there and the speed came at the right time.”