He may no longer be the dominant force he once was but Beauty Generation has still been judged the best miler in the world by the International Federation of Horseracing Authorities (IFHA).

The IFHA assessed Beauty Generation to be the fourth-best galloper in the world in 2019 with a rating of 127 – each horse is rated on its peak performance of the season – outranking the likes of Lys Gracieux, Almond Eye and Winx.

European-trained stars Enable, Waldgeist and Crystal Ocean (128) were announced as the co-winners of the “World’s Best Racehorse” for 2019. The John Moore-trained seven-year-old is clearly Hong Kong’s highest-rated galloper, with Beat The Clock ranking 29th on a rating of 121 while young gun Aethero came in at 35th on 120 despite being yet to win a Group One.

Top stayer Exultant was also given a rating of 120 for his dominant year which saw him win both the Group One Hong Kong Gold Cup (2,000m) and the Champions & Chater Cup (2,400m).

“It is noteworthy that five of our horses in the rankings rated 120 or above, which accounts for approximately nine per cent of the world’s horses in that elite bracket,” Jockey Club chief executive Winfried Engelbrecht-Bresges said. “As a point of context, Ireland had only four horses rated 120 or higher, and France just two.”

After not featuring in the top 100 in 2018, the QE II had its rating boosted thanks to dual Group One winners Win Bright, Exultant and Lys Gracieux rounding out the trifecta. 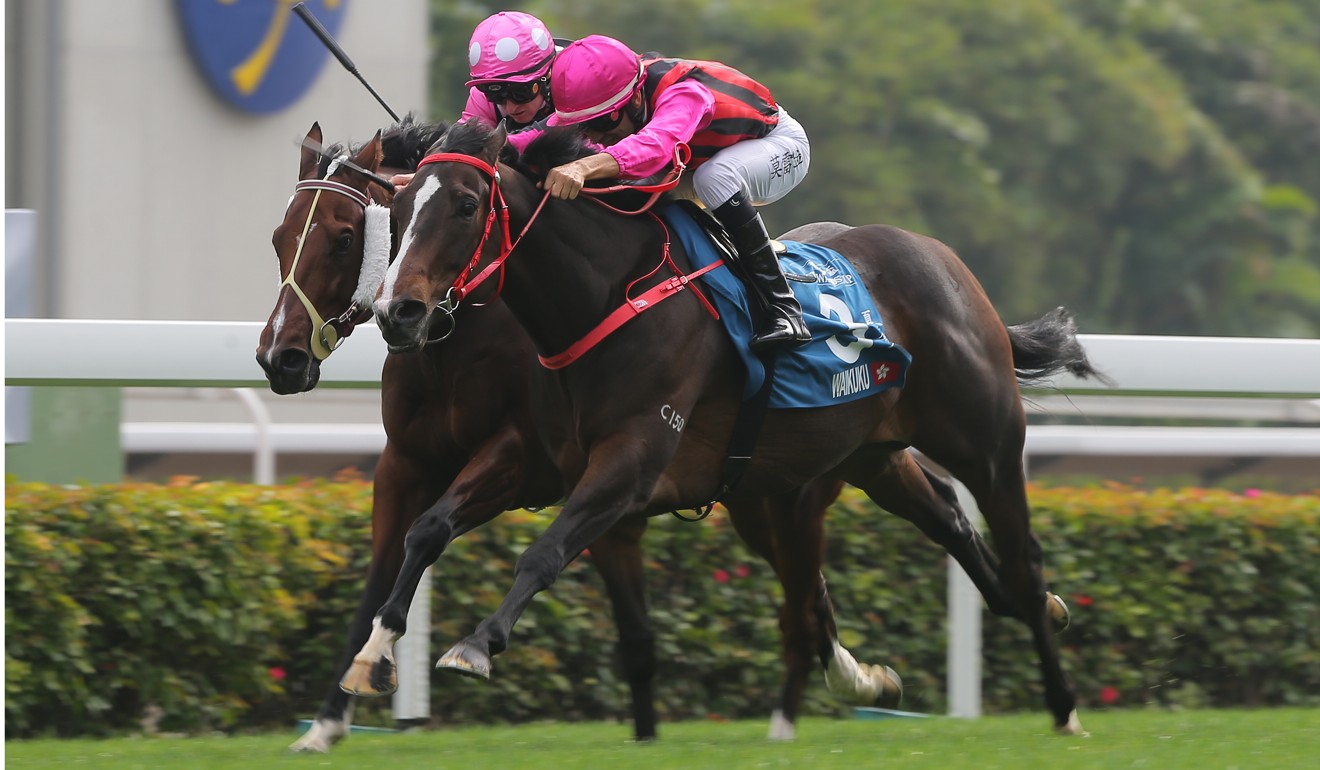 To work out where each race sits, the IFHA averages out the rating of the first four horses across the line.

“To have five races in the top 25 is an impressive achievement,” Engelbrecht-Bresges said. “The fact that our races rank so highly in the list shows that our Group One contests … continue to stand out as high-profile events in the sport’s global arena.”