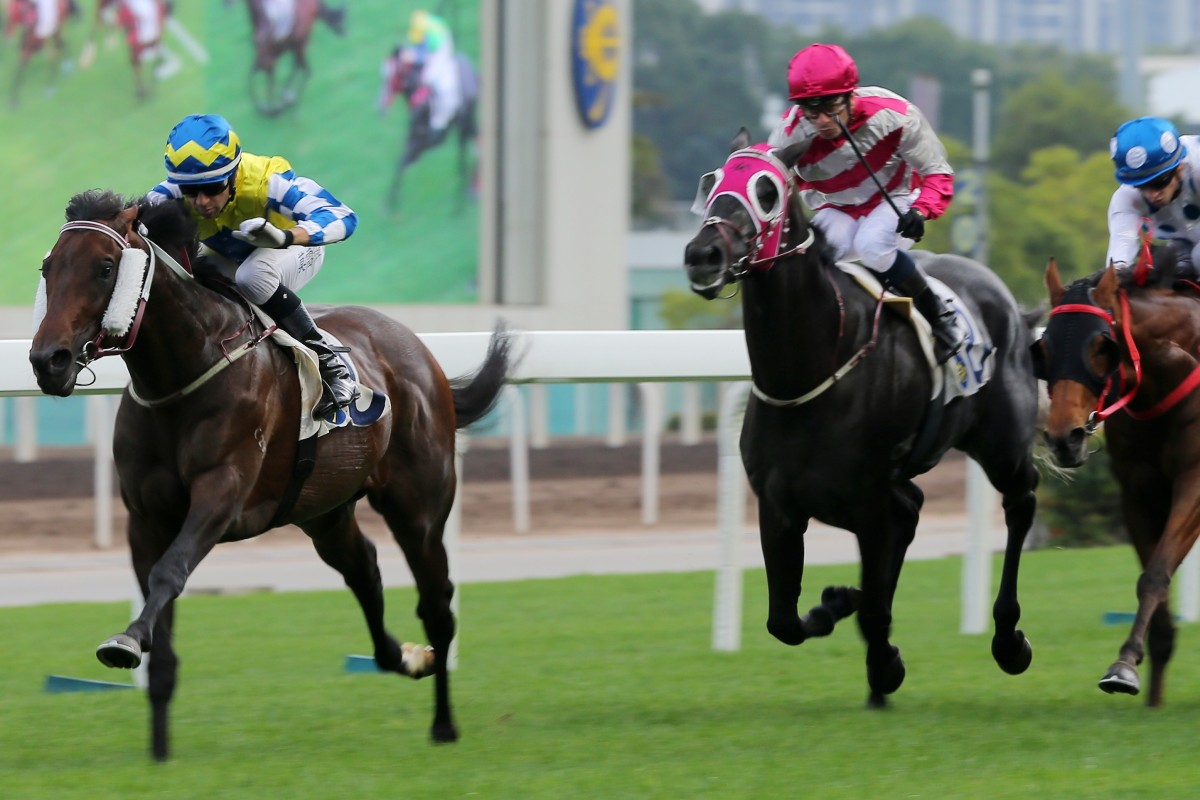 John Moore has yet to properly feature in a Classic Series conversation dominated by Francis Lui Kin-wai and John Size but the big-race master expects a pair of four-year-olds to enter the picture more firmly at Sha Tin on Sunday.

Enjoying and Savvy Nine line up in the Class Two Azalea Handicap (1,800m) and Moore is looking forward to ramping up his assault on March’s Hong Kong Derby (2,000m).

“I’ve got two likely prospects and we’re going to see where they stand,” he said. “I really think both of them are live chances on the weekend and we will see if they are in there with a live chance [for the Derby].” 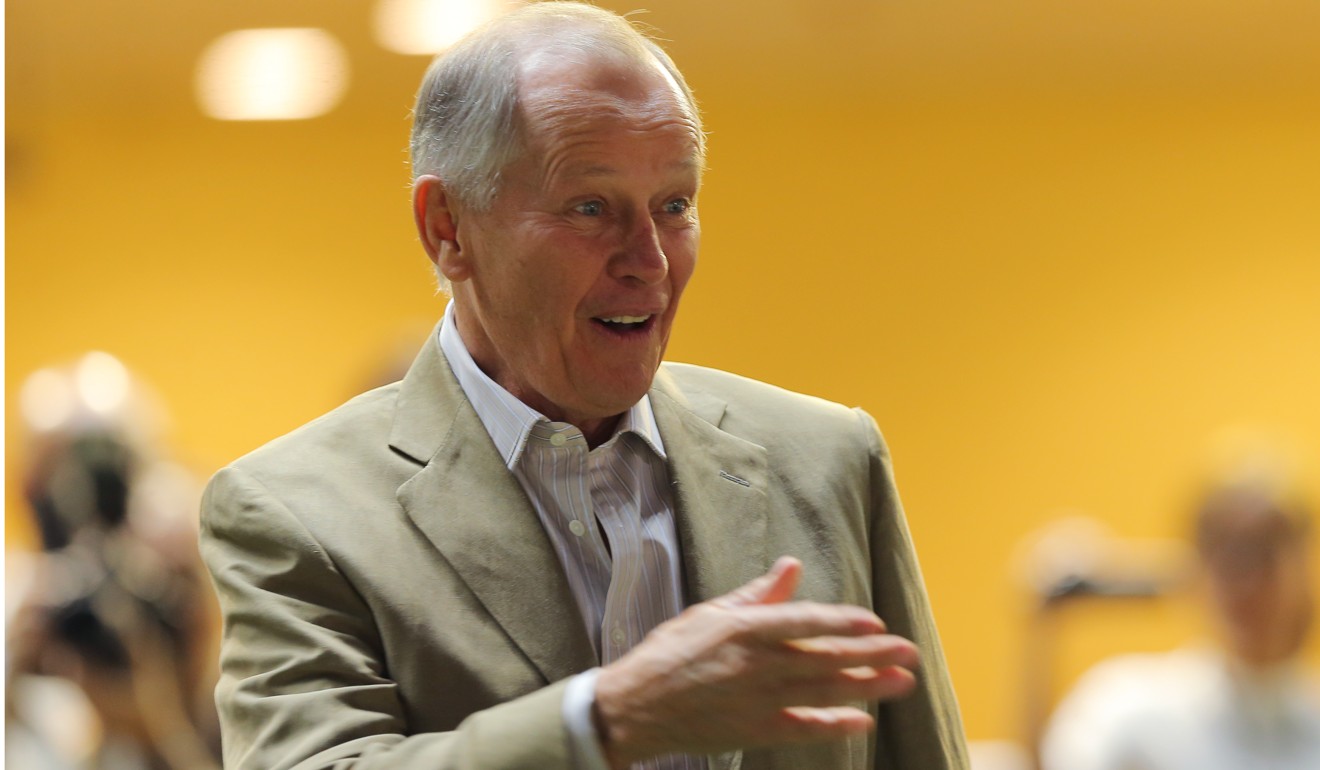 Enjoying produced by far his best performance from three Hong Kong appearances when running on strongly for third last time out under Silvestre de Sousa, who extended his short-term contract to ensure he is in the saddle this weekend.

“De Sousa knows how to ride him now and he trialled very nicely the other day,” Moore said. “I think we’ve got him pretty close to where we want him at this stage of the programme, which is the Classic Cup and then the Derby.”

Enjoying was a dual Group Two winner when racing as Global Exchange in Australia and Moore says a discussion with the son of Dundeel’s former trainer provided great insight.

“Once we had a chat to Ciaron Maher with respect to how he did the trial and error and then decided, OK we are just going to hold him up and let him hit the line, everything has gone to plan,” Moore said of Enjoying, who failed to finish off after travelling midfield in his first two Hong Kong starts.

“Take him back straight away, get him into a nice rhythm and then he shows a very good turn of foot – it’s proven in Australia as we saw at Moonee Valley and Caulfield, he closed off really strongly.

“So we’ve got the riding pattern right and of course we hope in the relevant races there is speed, otherwise horses well off the speed could be trapped.”

Savvy Nine has had a somewhat disjointed start to life in Hong Kong, with a sixth at Sha Tin followed by an all-weather track flop and an impressive Happy Valley second, but like Enjoying his most recent run was by far his best.

“That Valley run really opened the floodgates with respect to him being a Derby prospect,” Moore said of the French import.

“His French form was good but I think he’s a much better horse gelded. He was gelded when he arrived here, took no harm from the gelding and the way he hit the line the other day, I think a few more metres and he would have won.”

While Enjoying is all but sure to push on to the second leg of the four-year-old series – the Classic Cup on February 23 – Moore is unsure just what course he will plot for Savvy Nine, who is rated 83 and will be ridden by Alexis Badel on Sunday.

“I’m hoping that he runs a big one or wins on the weekend. Whether we run in the [Classic Cup] is still to be seen, because we might go for something cheaper to get ratings points on the board. You’re going to take on the likes of Francis Lui’s two very smart horses [in Golden Sixty and More Than This],” he said.

Moore had two runners in the Classic Mile in Buddies and Awe but confirmed neither will take any further part in the four-year-old series, with Enjoying and Savvy Nine his only remaining hopes.

Moore’s last Derby victory came with Rapper Dragon in 2017 and he finished third last year with Sunny Speed, a horse he says will be retired from Hong Kong competition and sent to race in Australia after ongoing tendon trouble.