The reigning champion says morale is high among the riders, even if it is harder to put in the required work with owners 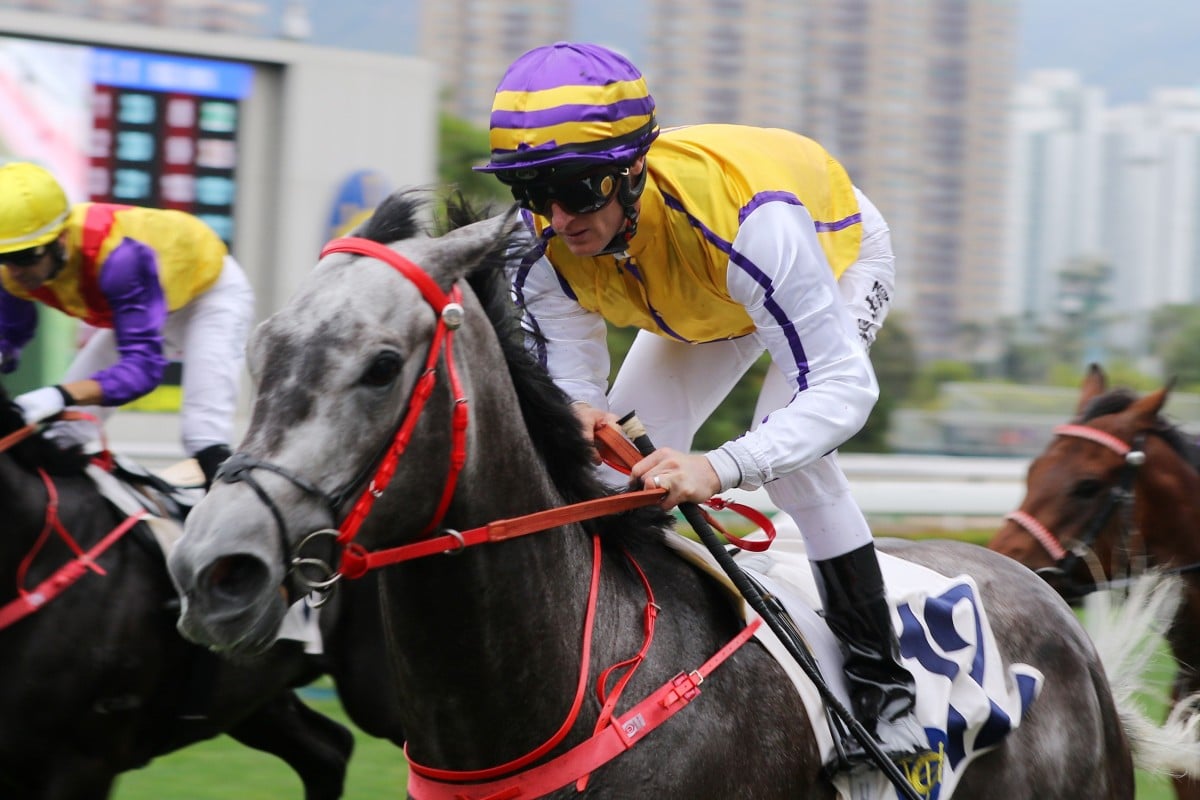 As a consequence of the coronavirus, the Hong Kong Jockey Club has taken dramatic precautionary measures that are turning Happy Valley and Sha Tin into ghost towns – @crafty1

The Jockey Club is fighting tooth and nail to keep Hong Kong racing going and in some welcome news for officials, the stars of the show are having no second thoughts about heading into work each day.

As the government continues to put the squeeze on the Jockey Club, Zac Purton has assured the hundreds of thousands of fans who turn to the sport each week for a release from the increasingly grim outside world that he and his counterparts just want to keep the show on the road.

“Of course we all want to keep racing and I think the club has taken all the necessary steps to allow us to continue to do so,” Purton said. 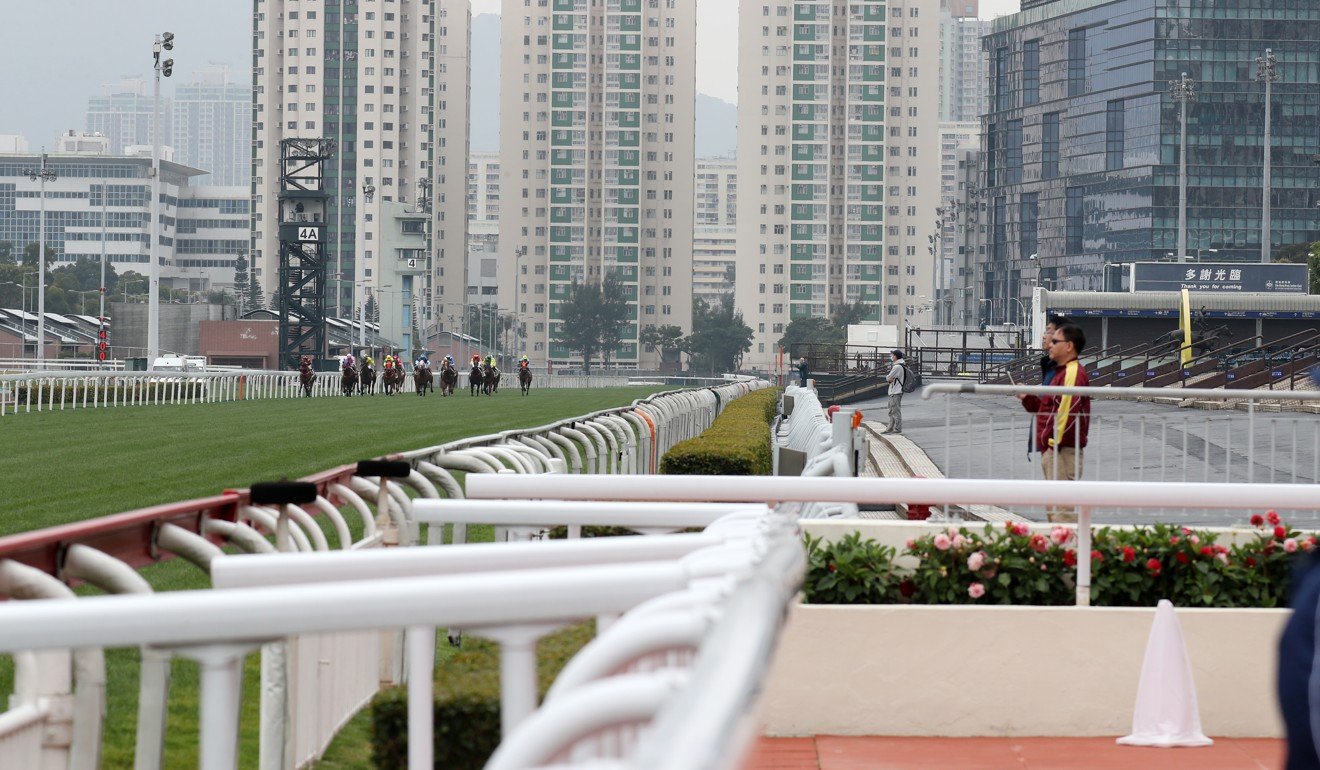 “I think we’re all going pretty well. The morale in the jockeys’ room is the same as it always is, we don’t really notice that the crowd is not there. We’re still getting the job done and will continue to do so.”

Only a touch over 2,000 people were on track at Sha Tin on Saturday and the Jockey Club has said that will drop to 400 this week with only trainers, jockeys, key personnel and owners with starters allowed to attend, with every concession by officials seemingly a step closer to no racing at all.

But racing has always been a different beast in Hong Kong and while other sporting events fall by the wayside, Purton is confident racing can again stand tall, much like it did for the majority of the protests.

“I know a lot of things in Hong Kong are being cancelled but if we can just keep ourselves in our own little bubble hopefully we can work through it,” he said. “They say the worst is yet to come, hopefully it can come and go quickly.” 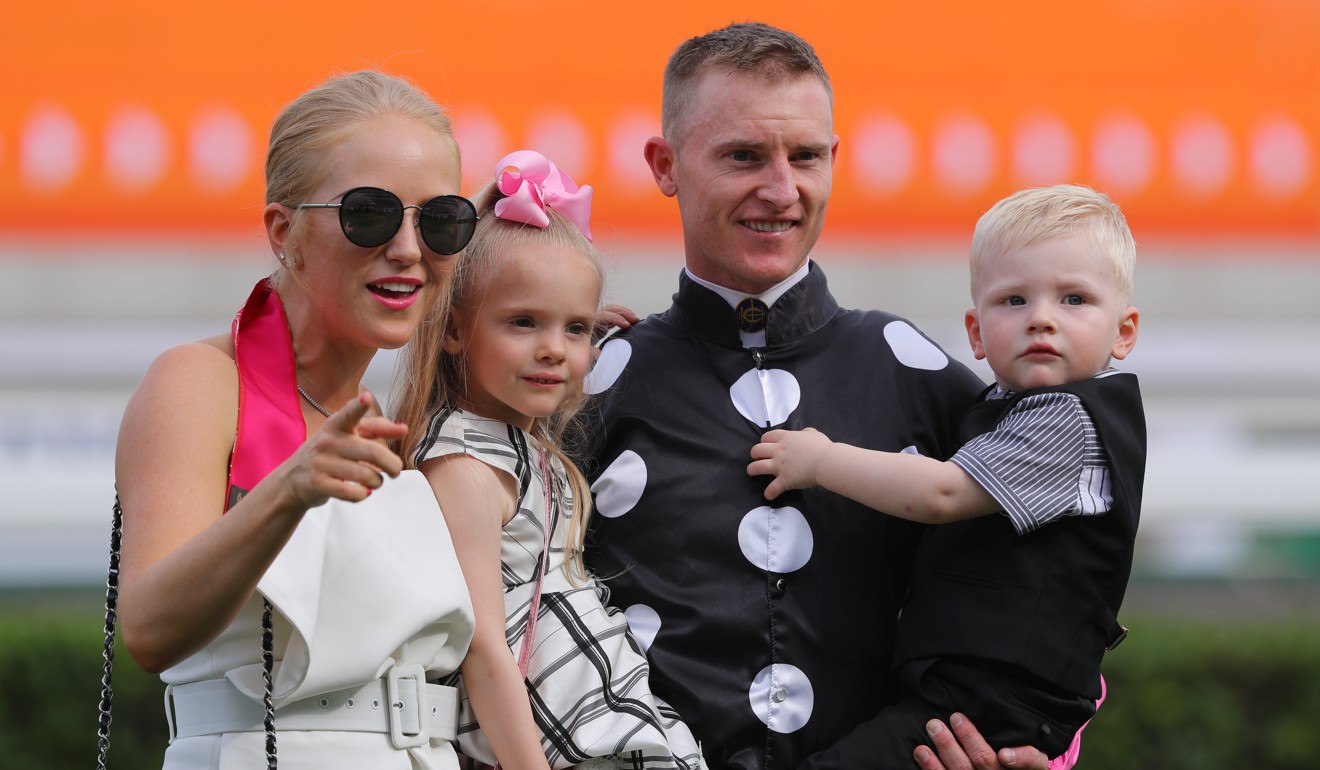 That’s not to say the coronavirus hasn’t brought it’s own unique challenges for Hong Kong’s jockeys, along with the day-to-day ones faced by everyone in the city.

Purton’s wife Nicole and their children Roxy and Cash have returned to Sydney, with Purton saying he couldn’t keep his children cooped up at Sha Tin any longer.

“The kids were just bored. They were climbing the walls and it just made sense to send them home and let them run around,” he said.

But the circumstances in Hong Kong mean Purton hasn’t been able to make the most of his spare time. 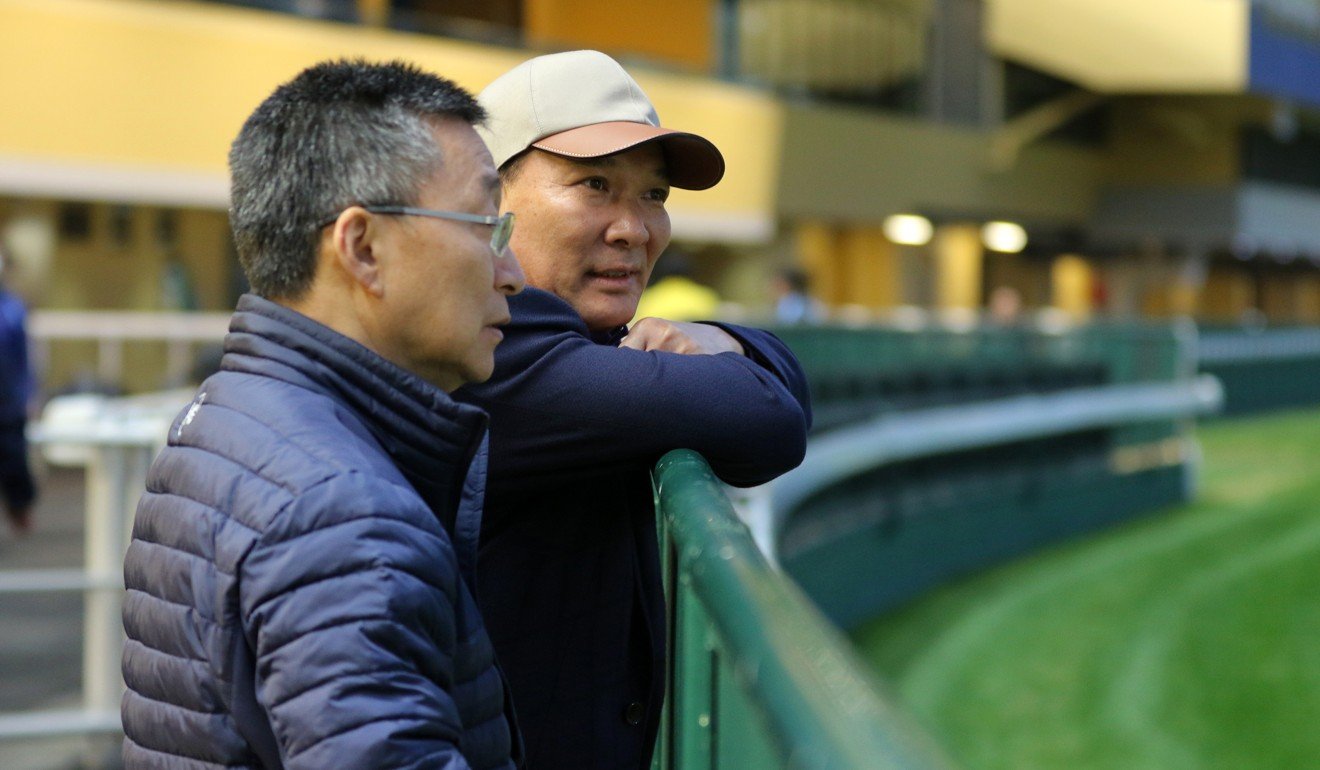 He is famous for his relationships with owners – just last week it was confirmed he had pinched the ride on prime Derby chance More Than This from Ryan Moore – but the Australian says it has been harder to put in the required work in recent weeks.

“Obviously the owners don’t want to socialise as much as they normally would, and understandably so,” he said. “They just don’t want to go out and mix themselves in among groups of people.”

It might be having some small effect on Purton’s output – he had only eight rides on Saturday and has six on Wednesday – but it shouldn’t impact him too much for the big races in the short-term.

Along with More Than This for the Classic Cup and Derby, Purton has Beauty Generation and Exultant in this weekend’s Group Ones.

And even Purton, the fiercest of competitors, knows there’s something far more important than winners.

“Our health is the most important thing and we’ve just got to make sure we’re all looking after ourselves,” he said.