Tony Cruz takes out the Group One as expected, but he didn’t see the seven-year-old upstaging Hong Kong’s champion stayer 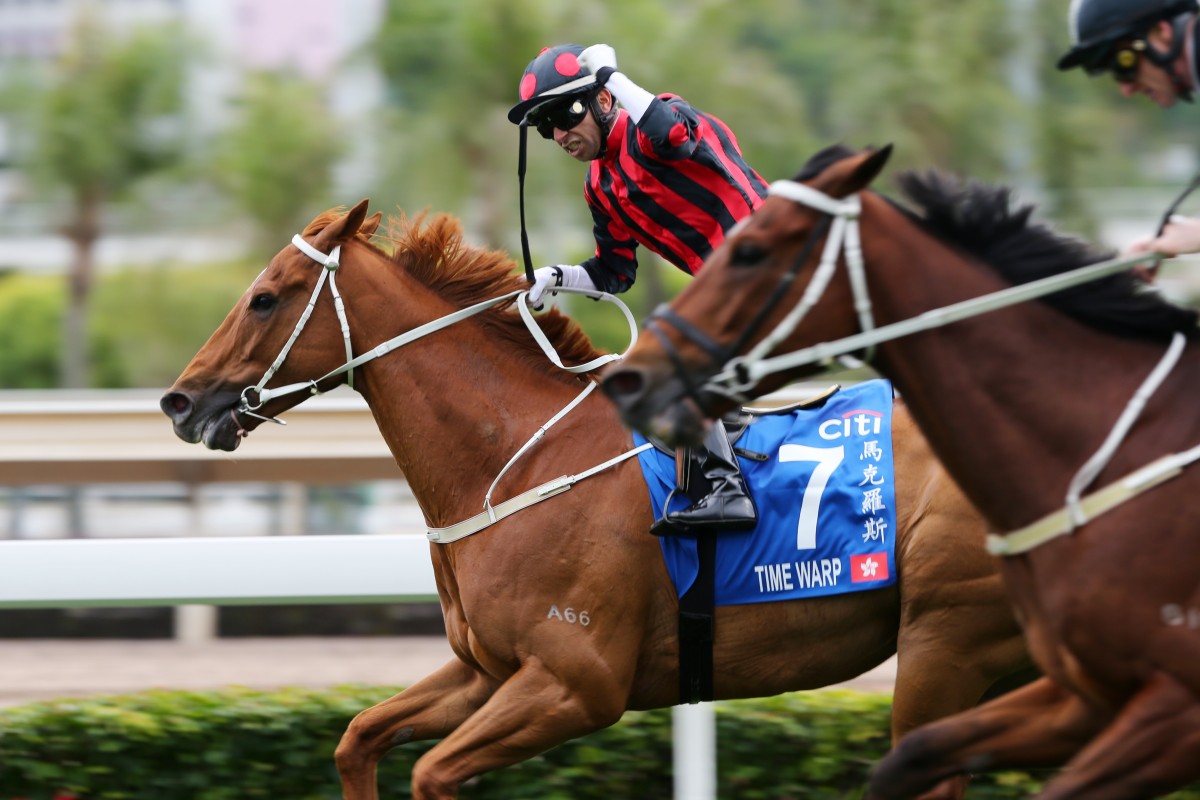 Time Warp wound back the clock to upstage stablemate Exultant in the Group One Citi Hong Kong Gold Cup (2,000m) with some help from a perfectly judged Joao Moreira ride.

It was the Time Warp of old at Sha Tin on Sunday – dictating terms from in front – and he relished being left alone to do as he pleased, saluting at $26.

The seven-year-old, who won this race two years ago, got away with a couple of cheap early sectionals before upping the ante and making life tough for his rivals.

The long odds-on favourite Exulant, who settled seventh in running, was the only horse to make up any ground in the straight, but not even he could bridge the gap after Time Warp’s dream run.

The result puts in doubt Exultant’s planned trip to Dubai next month – “I’ll discuss with the owner and see where we go” was all Cruz would say in the aftermath, but all honours were with his stablemate.

“It was a big surprise because I expected Exultant to win the race,” said Cruz, who has now won three Hong Kong Gold Cups in a row and seven in total as a trainer, plus two as a jockey.

“But Joao knows the horse, he has ridden him before, he’s very simple – he’s a horse that goes to the front, he likes to dictate the race, he likes to have everything his own way. Coming into the straight, if he’s still in front, it’s very hard to run him down.

“My other horse was stuck behind and there was too much for him to do.”

Exultant ready to perform for Purton in Gold Cup: ‘when Zac tells him to go, he will go’

Time Warp has been trick-or-treat since his Gold Cup win in 2018, with just two wins and two placings from 17 subsequent starts. In nine of those runs, he was beaten seven lengths or more.

On most of those occasions he clashed with his full-brother Glorious Forever, and since the two have the same racing style, they created nightmares for each other.

But with Glorious Forever sidelined with a fetlock injury, Time Warp was able to take full advantage when no one challenged him for the lead. 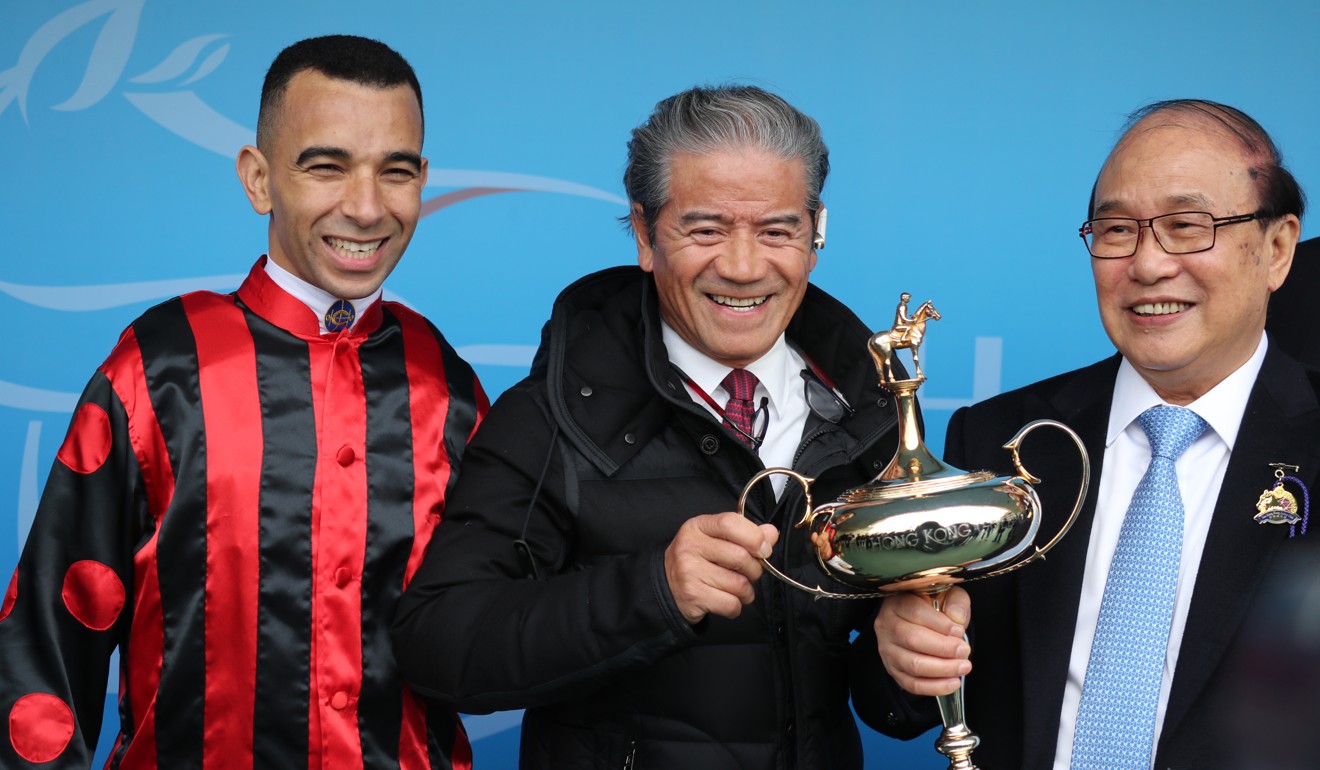 “He jumped extremely well, he put himself up in front right away and I didn’t really have to work too much in the first half of the race,” Moreira said.

“I tried to make sure he’s comfortable and by the 700m he was in a nice rhythm and I started to build him up and I could not see anyone coming up and challenging him. With 200m to go, I could see Exultant coming on my outside, Zac was screaming and shouting and making sure his horse attacked the line.

“Of course I could hear [Exultant] coming, but I never gave up and the horse tries his best. He’s proven to be a very good horse, he’s won some of the best races in town and once again he proved he’s still got it. He’s not getting any younger but when he is able to bring his very best, he can do what he’s done today.”

It was the Magic Man’s third win in the race after prevailing on Military Attack (2014) and Designs On Rome (2015) but it was his first victory aboard Time Warp in his third time aboard.

“It’s a very special race to win because I was on this horse in the past but due to circumstances when he won his biggest races I wasn’t on board,” Moreira said. “Sometimes it goes that way and today I was able to get the prize.”

On the flip side, Exultant’s jockey Zac Purton explained drawing gate nine meant he had to go back further than he wanted.

“That barrier was not a good barrier for him and that was his undoing,” he said.