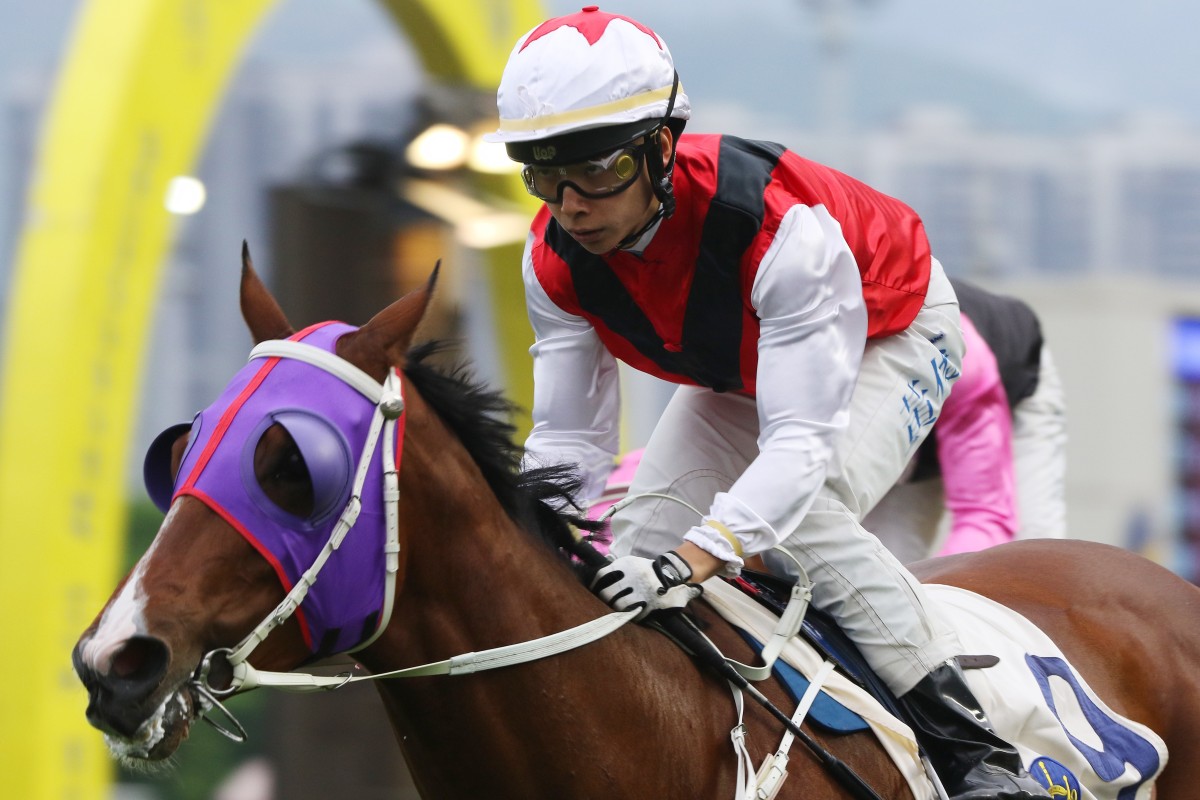 Promising apprentice Victor Wong Chun returns to the saddle at Sha Tin on Sunday 270 days after a trackwork fall that left the 25-year-old questioning whether he would live a normal life again, let alone return to riding.

The Jockey Club reported Wong suffered “several contusions and fractures to his chest, back and head” when he fell from a horse on May 29 last year, spending over three weeks in hospital before continuing his rehabilitation at the Apprentice Jockeys’ School hostel.

He has two rides on the weekend – Keep Going for Me Tsui Yu-sak and Ricky Yiu Poon-fai’s Natural Storm – and cannot wait for a day he wasn’t sure would ever come. “When I got out of hospital, I didn’t think I could ride again,” Wong said. “I just felt like if I could get back to being able to have a normal day, I would be happy enough.

“But I kept training my body – kept building up, building up – and I thought ‘maybe I can ride again’. Now I have made it.”

While injuries to his ribs, head and scapula healed quite quickly, the nerve damage Wong suffered in the accident meant he had to work hard to regain full control of his hands and rebuild his grip strength. 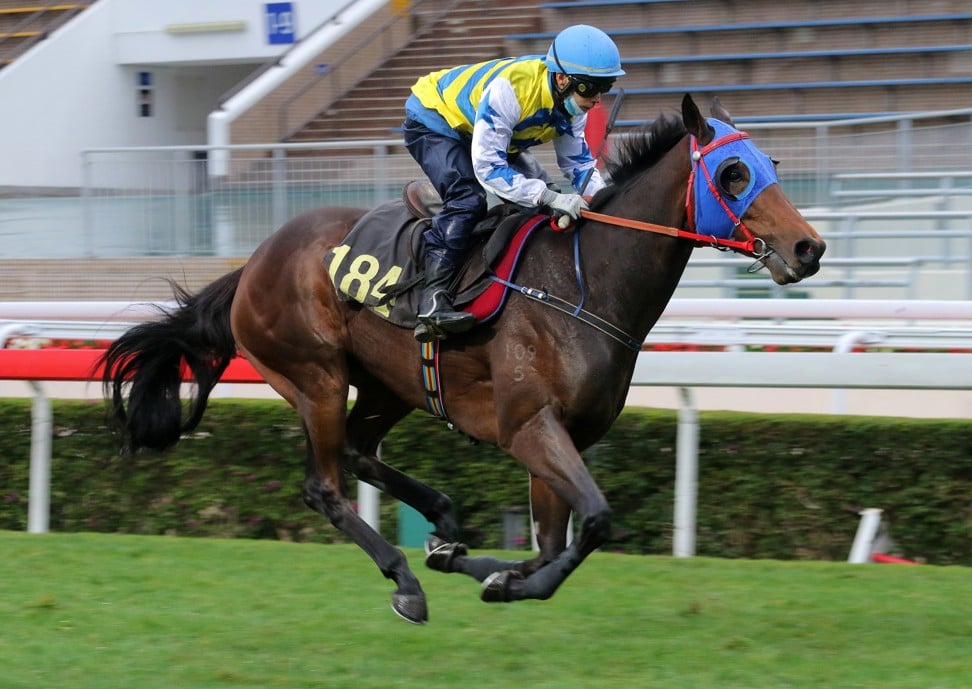 “I’ve practised for a long time, when I got out of the hospital I rested for three months and the last six months I’ve been training,” he said.

Wong, who returned to riding trackwork in December and was back trialling horses last month, is confident he can regain the form that saw him rack up 38 winners at an 11 per cent strike rate last season and finish sixth in the jockeys’ premiership despite his early finish.

“I have been feeling good [in the trials], everything feels normal,” he said. “I have studied every horse and I hope to be riding well again soon.”

Wong is hopeful his mounts on Sunday “can get close” as he chases the winning feeling he last experienced aboard the Tony Cruz-trained Multimillion on May 5. Keep Going carries only 110 pounds in the Class Five Wo Che Handicap (1,200m) but would need to find some significant improvement to snare his first victory at start 24 and halt run of outs that has seen his rating slide from 52 to 17.

But while Keep Going’s rap sheet is extensive, Wong’s other ride in Natural Storm has zero convictions ahead of his debut in the Class Four Sun Chui Handicap (1,400m).

The three-year-old son of Pins has trialled solidly, finishing seven and a half lengths behind Group One winner Waikuku on the Sha Tin all-weather track in early January before saluting in a Conghua trial three weeks ago.

Wong will have gate two at his disposal and his five-pound claim will see Natural Storm carry 123 pounds in a race that looks to lack depth.

Also lining up in the contest are the consistent Fun Times, the John Size-trained Destine Jewellery and Dennis Yip Chor-hong’s Hinyuen Swiftness.