The issue of unregulated wagering operators is growing at such a rate, local organisations are not capable of dealing with them alone 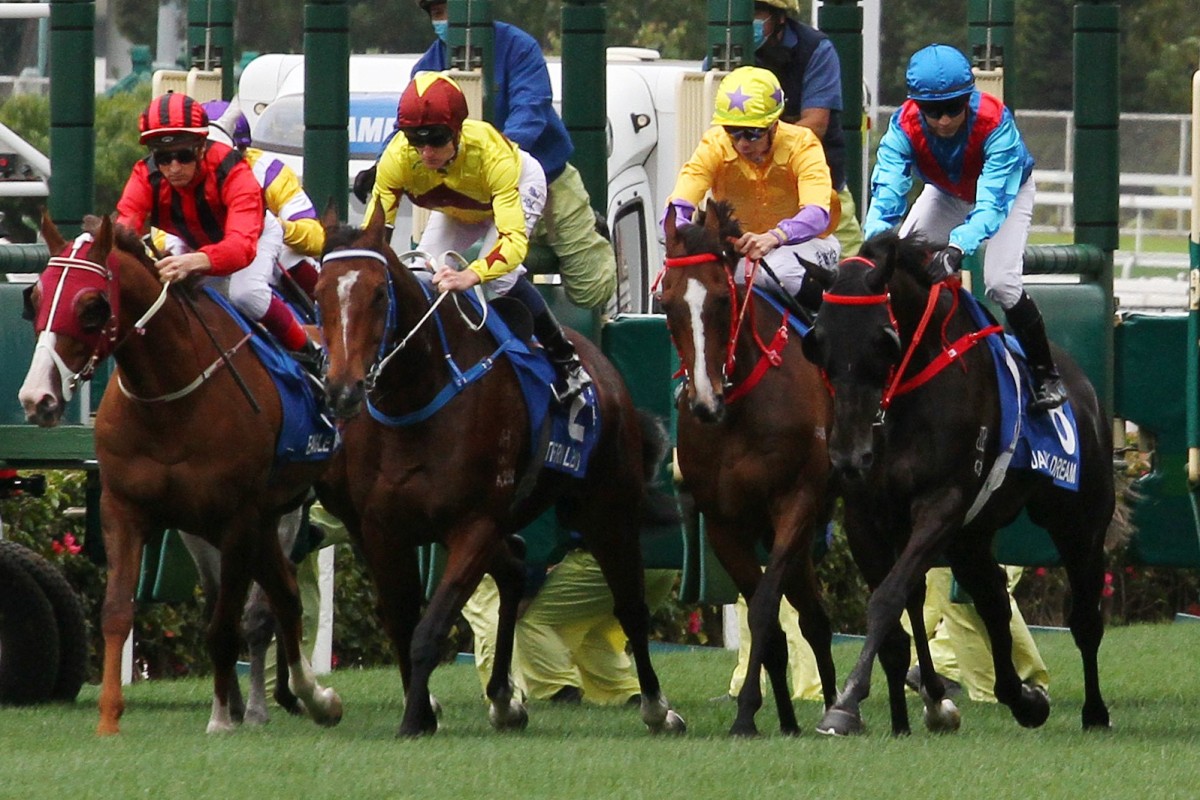 The problem of illegal gambling has grown to such a level – spread across multiple countries – that racing authorities need the help of governments to help combat it, according to a Hong Kong Jockey Club expert.

The complex issue was addressed on the second day of the 38th Asian Racing Conference at Cape Town with Jockey Club senior due diligence and research manager Douglas Robinson asserting that evidence taken from Hong Kong, Australia, New Zealand, South Africa, South Korea and Singapore shows it is only growing and overtaking legal betting.

It means most organisations do not have the size or scope to deal with it on their own.

“The scale of illegal betting is now so huge, and its operations spread across so many different countries, that horse racing and sports organisations alone cannot effectively combat the threat. Nor can law enforcement agencies take enough effective action against illegal betting operators or bookmakers by themselves.

“Instead, sports must now engage with multiple stakeholders in order to effectively tackle the issue … at the top of this list of stakeholders are governments, primarily because they control and direct policy at a strategic level and can direct action against illegal betting from a tactical standpoint as well.”

Robinson explained the biggest challenge for authorities is convincing governments to take action given the wide and diverse range of policy priorities they manage.

“When engaging with the government on the issue of illegal betting, it is essential to show how and why illegal betting has a higher negative social impact than legalised betting and that it causes widespread social issues,” he said, before listing five different avenues racing bodies could go down.

“First up, the potential loss of tax and other revenue from the existence of illegal betting.

“Secondly, the negative social impact the act of illegal betting has versus regulated betting, which typically has some sort of responsible gambling policies in place.

“Thirdly, the impact that illegal betting has on inducing society’s youth to bet, both underage as well as illegally.

“Fourthly, the associated criminal activity that illegal betting causes within society, chief among those being money laundering and other instances of crime.

“Lastly, the infiltration of this activity by organised criminal groups, which induces other criminal activity to take place.”

In Hong Kong, Robinson asserted the government, through its own mandate, is primarily concerned about the impact of illegal betting on problem gambling rates and the impact on Hong Kong’s youth as well as the associated criminal activity and the infiltration of organised crime into sport and betting.

Illegal gambling in Hong Kong was brought into the spotlight again in November when two assistant trainers and four stable staff were arrested by the Independent Commission Against Corruption as part of “operation Iron Triangle”.