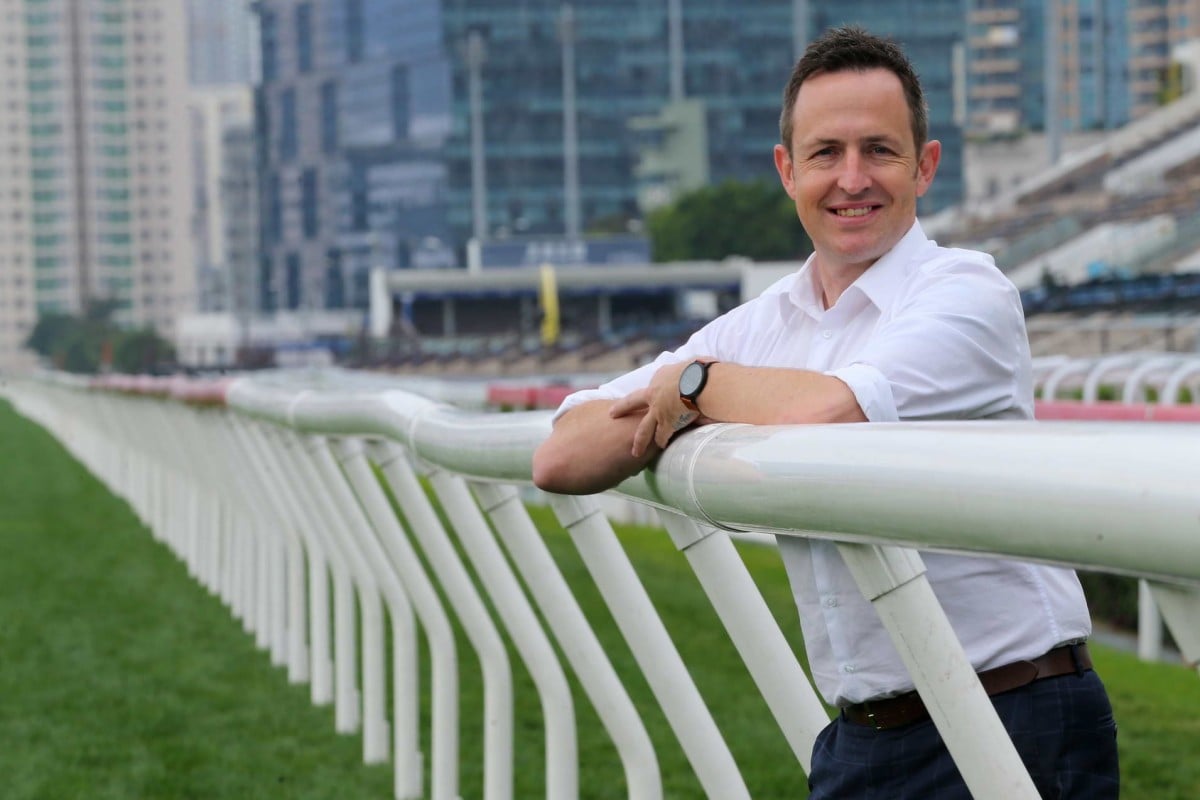 Mark McNamara will be unveiled as Hong Kong’s newest racecaller at Sha Tin on Sunday where he will call four races on the card.

It is a long way from Moruya in country New South Wales to the bright lights of Hong Kong but it is exactly the path the Australian has taken, with a few stops in between.

McNamara cut his teeth as a 17-year-old, calling non-televised races in the Australian bush before going on to become one of the main commentators in New Zealand for a decade.

After a short stop off back in Sydney, McNamara finds himself in Hong Kong for the first time where he takes over the role held by Brett Davis who moved back home to Adelaide in December. 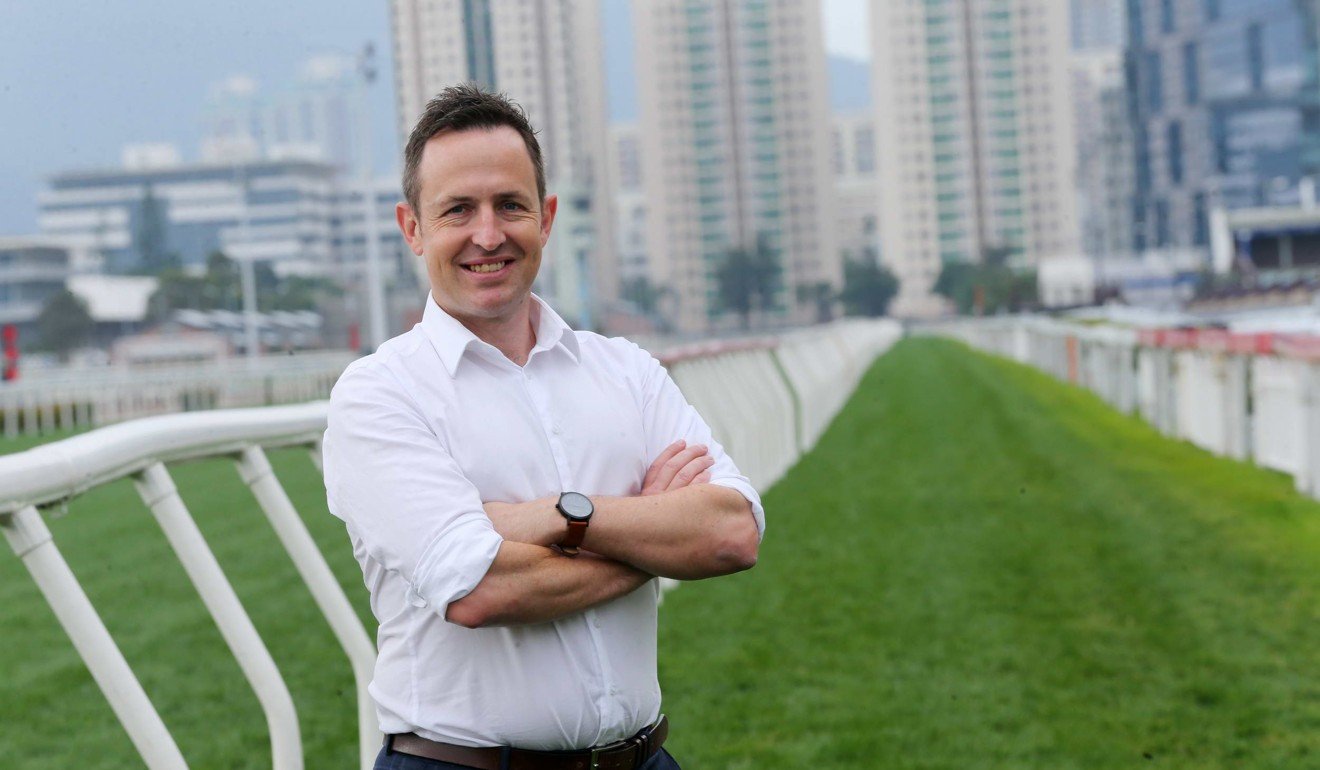 “It is my first time in Hong Kong, I have loved the place from the word go and following in the footsteps of some of the commentators who have been here before me, it is just humbling and still doesn’t seem real,” he said upon his arrival at Sha Tin.

“My first call was at Moruya in 1996, I was 17, it was a non-TAB meeting. It was a field of eight, I actually watched the race the other day, it was a gallops race.

“I spent 13 years at Sky in Australia, 10 years at Trackside in New Zealand and then another six months at Sky before coming here.”

McNamara said he has always watched Hong Kong racing from afar, admiring the style of racing.

He admitted that there will be some early nerves when he steps into the caller’s box for the first time on Sunday.

Another test will be his first time at Happy Valley which is notoriously difficult for callers, their broadcast box located some 30m before the finishing post.

“I have seen a picture of [the Happy Valley box], I haven’t been up there yet but it is one of those things,” he said.

“Every race caller’s box has their quirks, different styles and angles.

“It will be nerves, hopefully I can use them to my advantage just like when you call a Group One.

“It is great racing, especially on a Wednesday night, it is so competitive at the smaller track and then you get Sha Tin and the Group One days there with a big crowd, it will be fantastic to see when it happens again.”

Wishing Mark McNamara @fencetalknz everything good - what a loss for NZ - his professionalism, his accuracy, his style, character & panache! Fun and humour & memorable calls eg Xtravagant, @TeAkauShark - a colleague and friend - very sad day but the legend will live on!

“I am looking forward to the Derby, I have watched all of the lead-up races, I will study it closely as we get towards it,” he said.

“We will get the first few out of the way to begin with, concentrate on getting to know the horses and doing the trials.”

McNamara will call alongside Tom Wood who has been forced to carry the load of the race calling duties as the only English commentator since Davis’ departure. 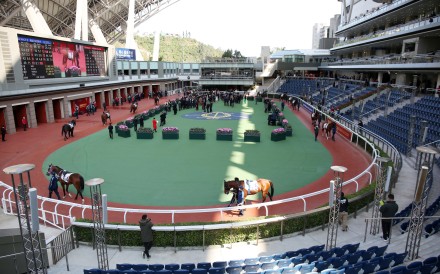 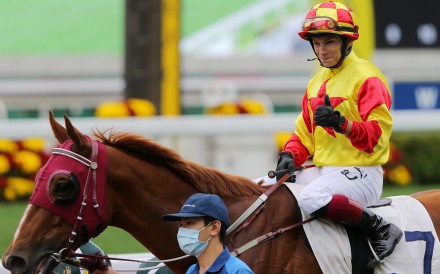 Hong Kong Jockey Club
Badel primed for first full Hong Kong season: ‘it was only a matter of time’ 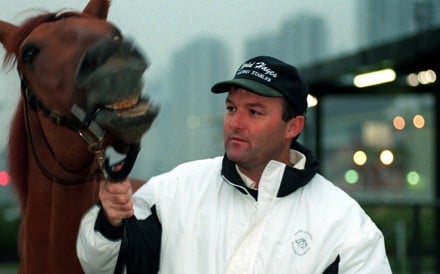 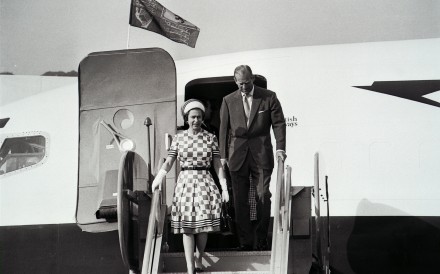 Royalty
When did Queen Elizabeth and Prince Philip visit Hong Kong and what did they see? Did she back a winner at the races?