Simulcasts, the ‘world pool’, horse sales and commingling are all impacted in different ways by the coronavirus pandemic 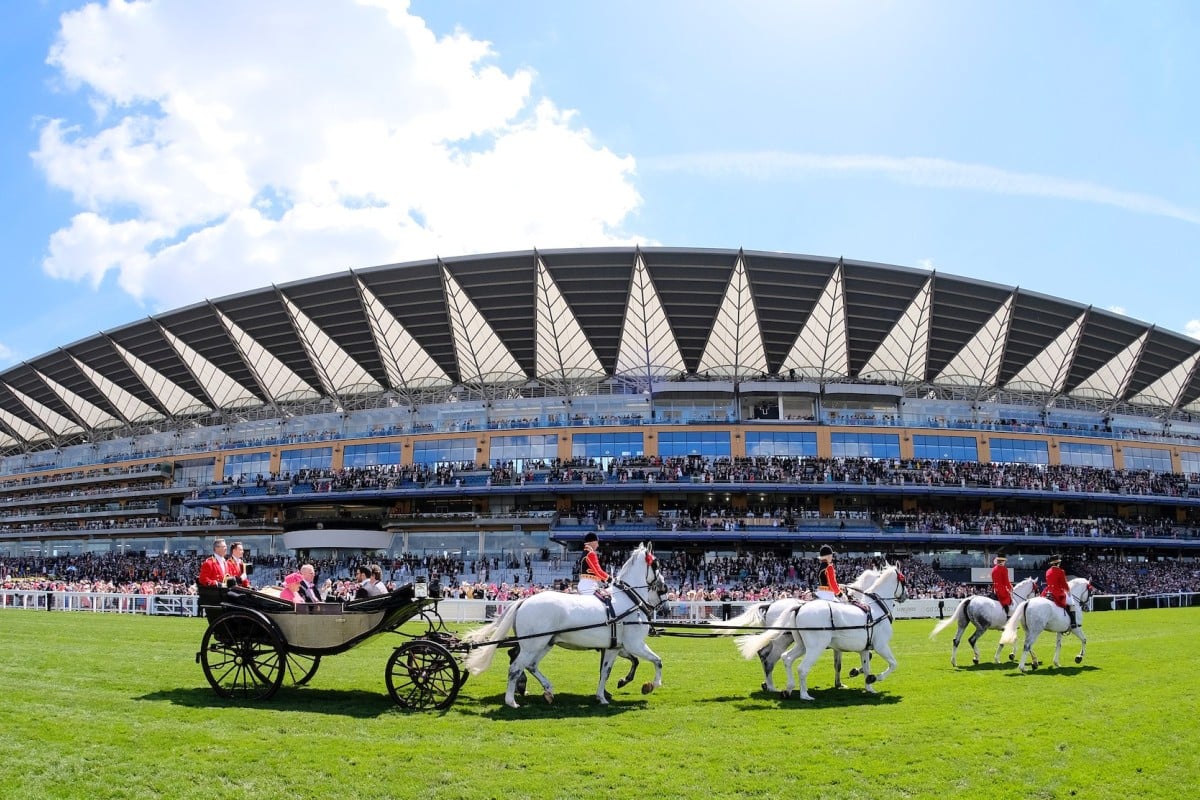 Like most industries, racing around the globe is in a precarious position as everyone tries to navigate the chaos caused by the coronavirus.

It has held up better than most sports because of its nature – it doesn’t need spectators to be profitable as the lifeblood of racing is betting and people can do that remotely from the comfort of their homes.

To survive, a bubble needs to be created around the participants to ensure they remain safe and don’t get infected. How the governments of those countries respond to the crisis is also crucial.

Hong Kong is one of the few jurisdictions – with Japan, Australia, Singapore and some tracks in the USA among the others – who have found a way to continue in these tough times.

Why aren’t there more simulcasts of Australian racing in Hong Kong?

But with the likes of Britain, France, United Arab Emirates, New Zealand, Ireland and South Africa all out of play for the time being, there are flow on effects for the Jockey Club – both positive and negative.

The most obvious example being simulcasts and that impact was felt on Saturday night with the cancellation of the Dubai World Cup meeting. To replace that one, the Jockey Club will now show Saturday’s Doncaster Mile card from Sydney.

But under the current regulations, it is not as simple as replacing say May’s Poule d’Essai des Poulains meeting with another one from Japan or Australia and just moving on.

There are agreements in place with other international racing bodies and it becomes more complicated if the races themselves are postponed, rather than cancelled. 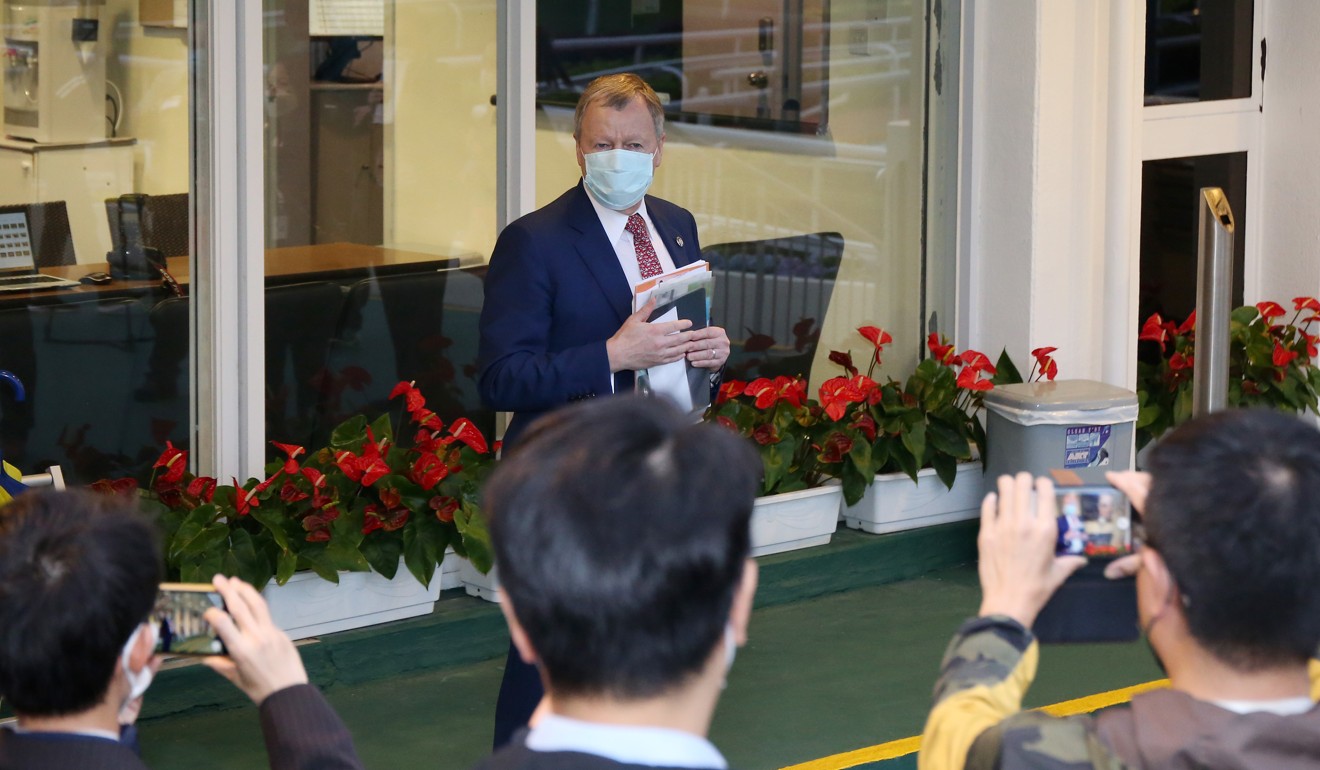 Currently, there is a gap in the Hong Kong calendar where betting on racing is not allowed – from July 16 until the end of August – and a host of European features could end up being held in that time.

Jockey Club chief executive Winfried Engelbrecht-Bresges plans on talking to the government to try to change that.

“I’m still hopeful we can get some flexibility in relation to the summer break especially in these circumstances,” he said. “If you look at the French Derby, the French Oaks – all these meetings we have scheduled, they likely will not transpire. There are a lot of questions.

“It would be helpful to have some flexibility and allow us to make contributions to the tax dollar and satisfy our customer demands.” 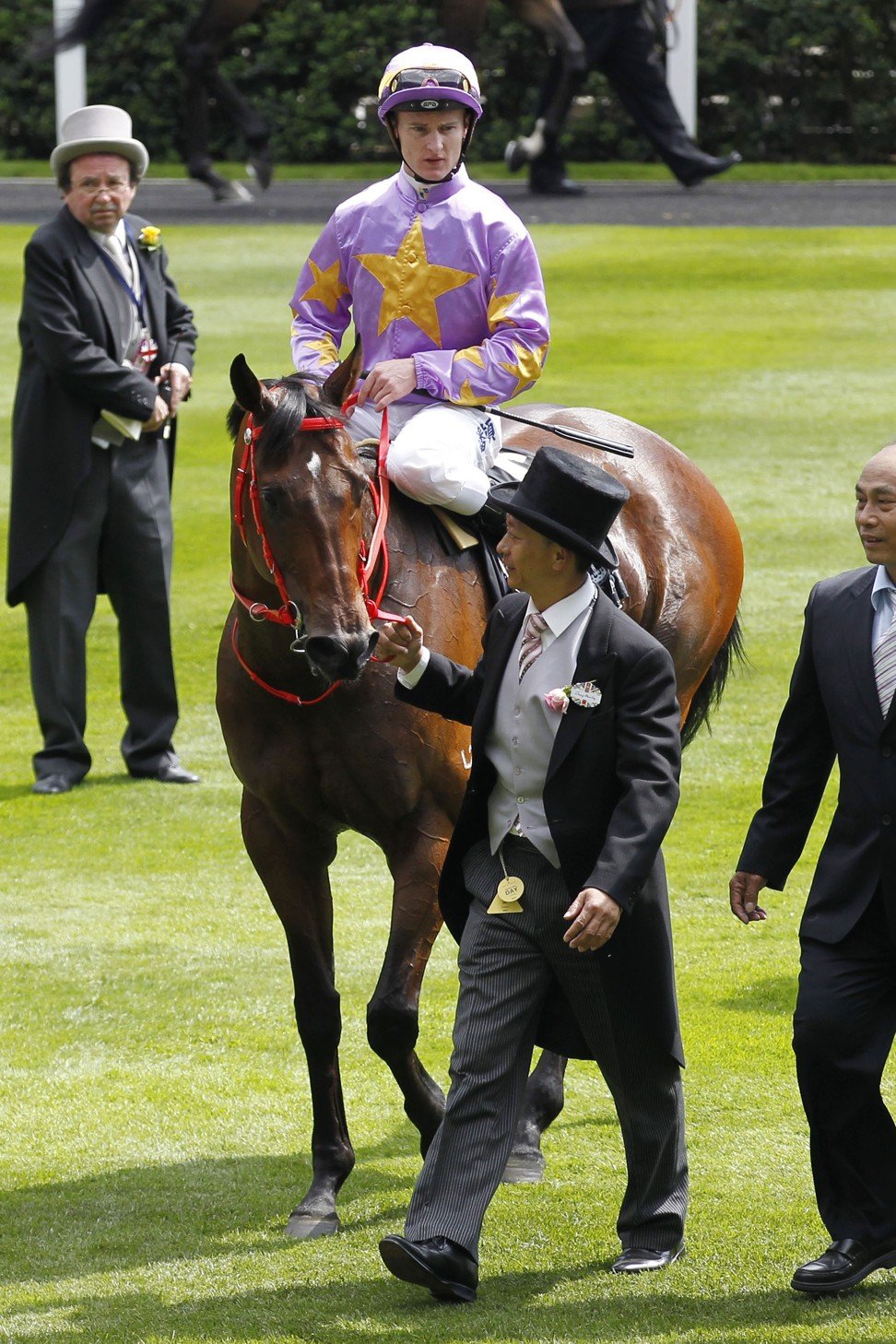 Without doubt, Royal Ascot is the biggest domino for the Jockey Club as its status has more wide-reaching consequences.

As it stands, the Jockey Club is scheduled to host the “world pool” – which combines the betting from 10 countries to create more liquidity and price certainty for punters – for all five days, meaning they will all be simulcast in Hong Kong.

If that gets cancelled, the Jockey Club could easily pivot and schedule a midweek meeting at Happy Valley, replacing the meeting that was lost because of the social unrest in November.

However, if it is postponed, it will create a lot of headaches. If the new dates fit within the existing Hong Kong season, it could force a change to the schedule as, from a logistical perspective, a Royal Ascot simulcast cannot run at the same time as a Hong Kong meeting. A headache, but one that can be resolved.

If it moves to the off-season, then it creates an entirely different challenge.

“If you host it and you would not allow Hong Kong people to bet it, one of the key propositions – liquidity – would be gone. The effectiveness of the world pool would not be there and it would not make sense to go through to all this effort.”

There are also some positives.

Given Hong Kong is still running, from a global point of view, there is more attention on it than ever before. Commingling turnover for Sunday’s card was up.

There is also a window to buy quality horses at more affordable prices. The Jockey Club, and likely plenty of Hong Kong owners, will be active at next week’s Inglis Easter Yearling Sale. 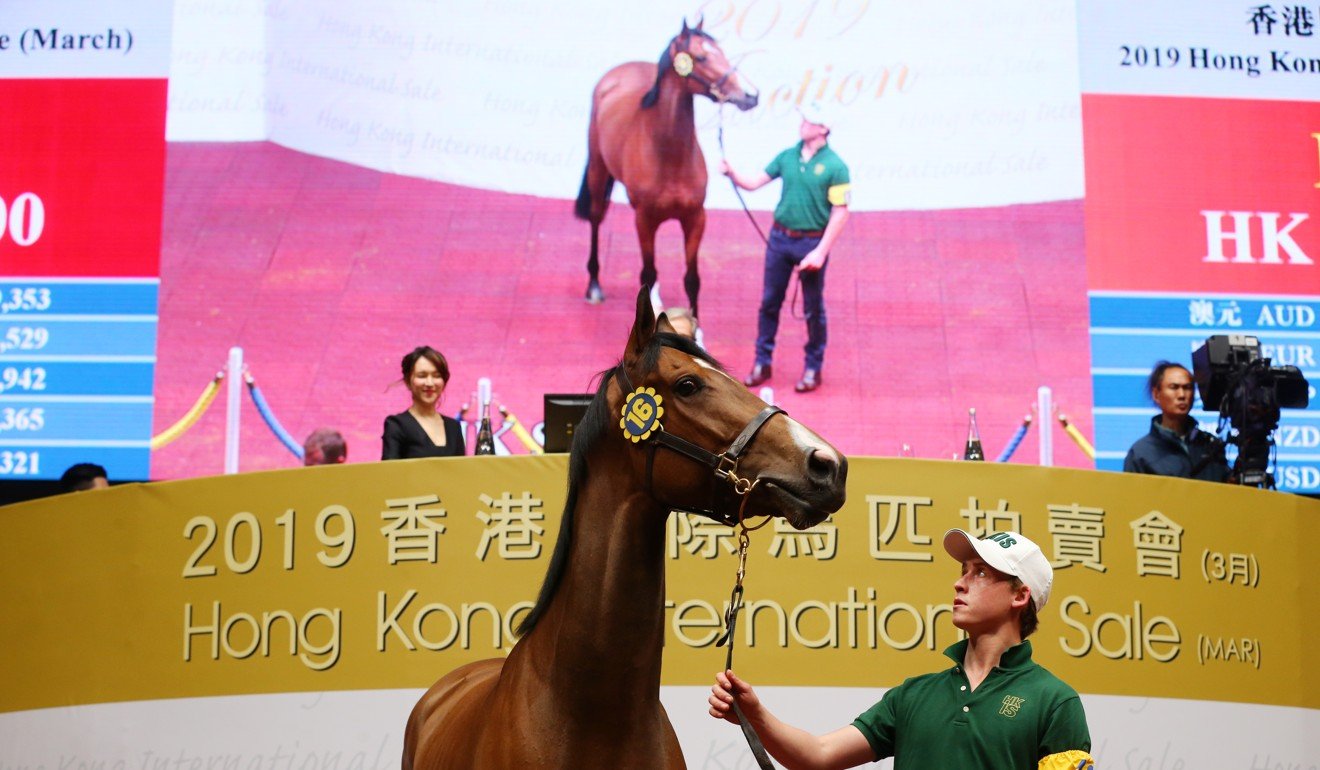 Given the uncertainty in the market and the strength of the Hong Kong dollar, there are potentially opportunities at this auction and others throughout the world.

On the other hand, the Jockey Club’s Hong Kong International Sale has already been postponed once and is now meant to be held on May 8, but officials are continuing to evaluate the situation.

Of course, from a big-picture perspective, these issues are tiny when juxtaposed to the harrowing fallout of Covid-19, but they are still real.

No matter how isolated racing in Hong Kong may feel sometimes, the health of every other major jurisdiction does have an impact on it.