The much-hyped speedster snares his biggest win in the Group Two Sprint Cup, while John Moore’s precocious three-year-old has a torrid time 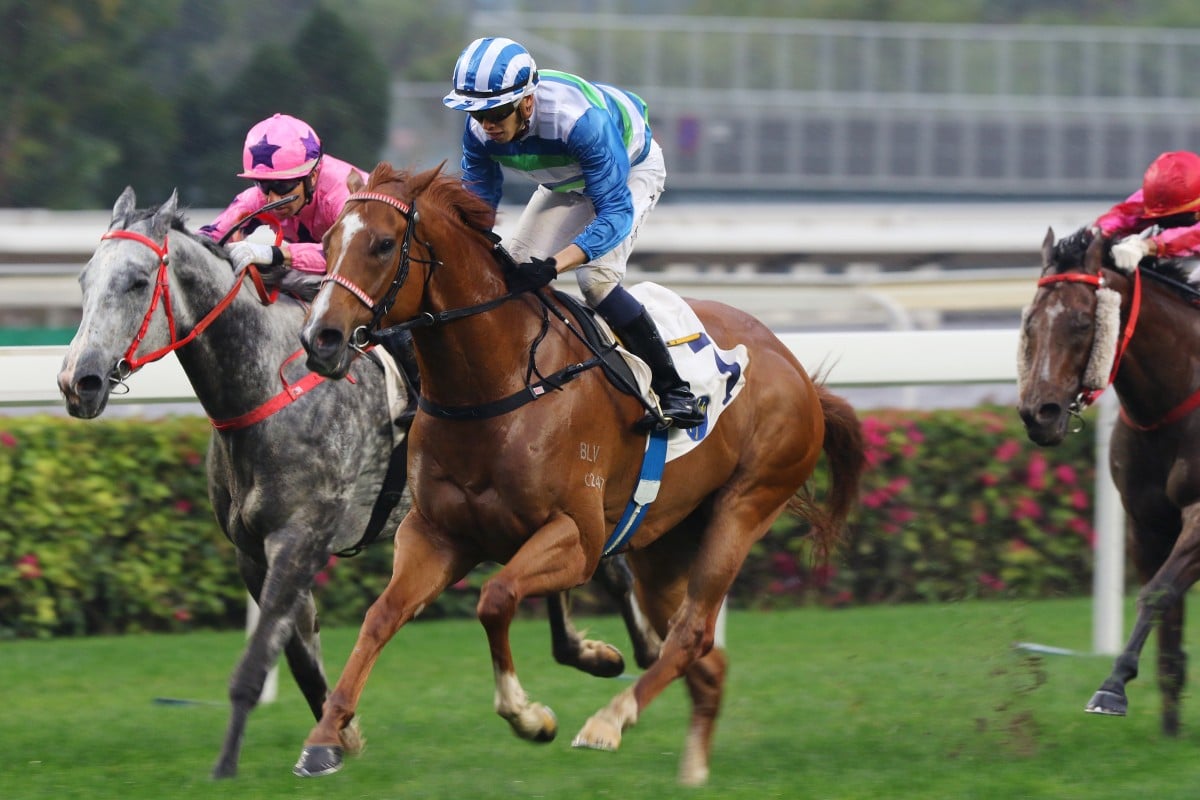 Voyage Warrior was overshadowed by Aethero in the build-up to international day last year but Ricky Yiu Poon-fai’s speedster struck back at Sha Tin on Sunday, producing an upset win in the Group Two Sprint Cup (1,200m).

Both precocious gallopers attracted plenty of early hype – Voyage Warrior drew comparisons to Yiu’s star Sacred Kingdom while Aethero smashed the champion sprinter’s 1,000m track record at Sha Tin – but it was Aethero who kicked on to December’s Group One Hong Kong Sprint.

Fast forward four months, however, and it’s Voyage Warrior who takes the momentum into the Group One Chairman’s Sprint Prize (1,200m) on Champions Day later this month after his biggest career win, and first at six furlongs.

“It would have been crazy to put him in last international day, he was not ready [for Group One company] but now he is – he’s solid now,” Yiu said.

“He keeps improving, I don’t know how much more he can improve. I have always had a lot of faith in him. He’s a good mover, he’s a very handy type of horse. He’s a runner.”

Sent out a $24 chance, Voyage Warrior took up the running under the in-form Vincent Ho Chak-yiu from gate three and was never headed, while $1.80 favourite Aethero was last out of the gates, never settled in the run and finished at the tail of the field, 10 lengths behind. 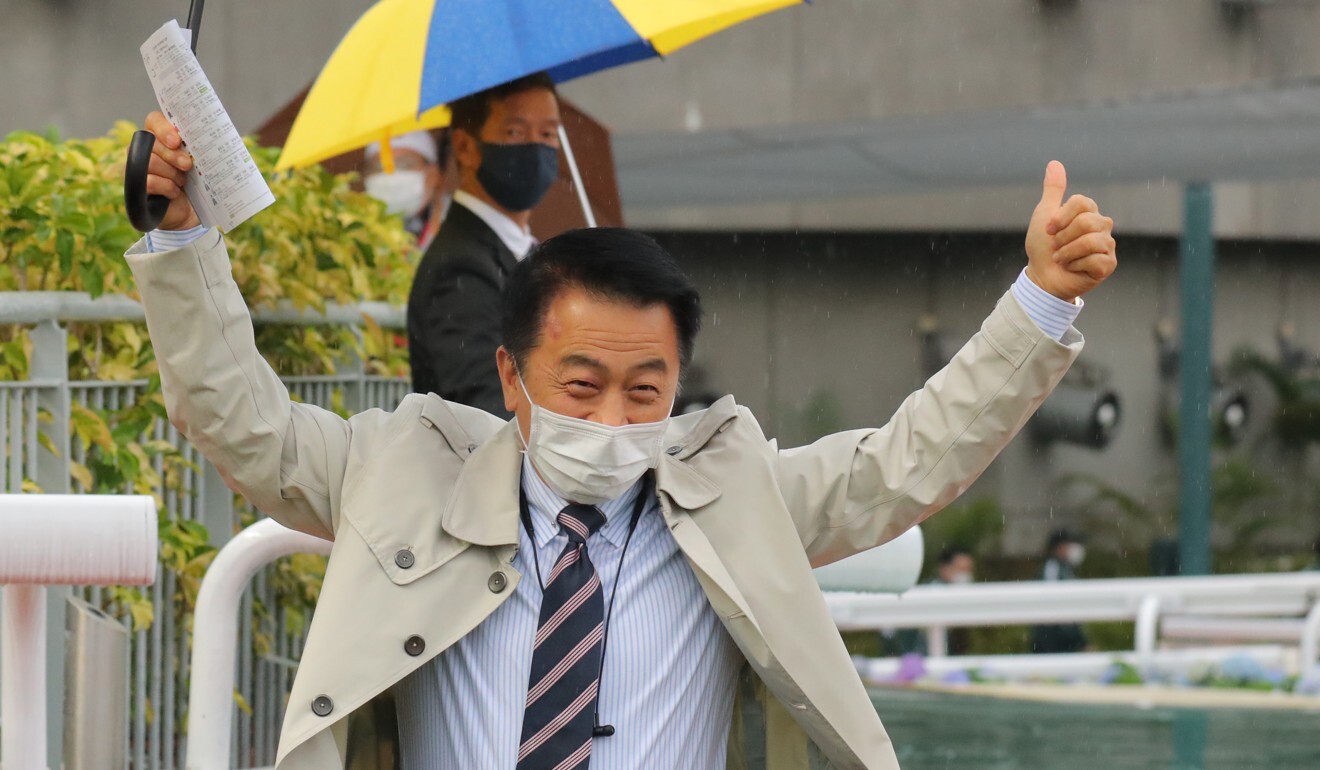 Voyage Warrior has been going back and forward from Conghua since November and Yiu says his four-year-old has matured nicely in that time.

“With the change of the environment, the horses eat better, put on weight and they relax,” he said. “The rider is taking time with him, the track is not as busy – sometimes in the busy hours these horses go nuts if there’s too many horses on the same track.

“I saw the difference [when he came back], his shining coat and he was more eager to run. When you see him on the track he’s beautiful, he doesn’t pull at all. He’s relaxed. Mentally he picked up something from Conghua.” 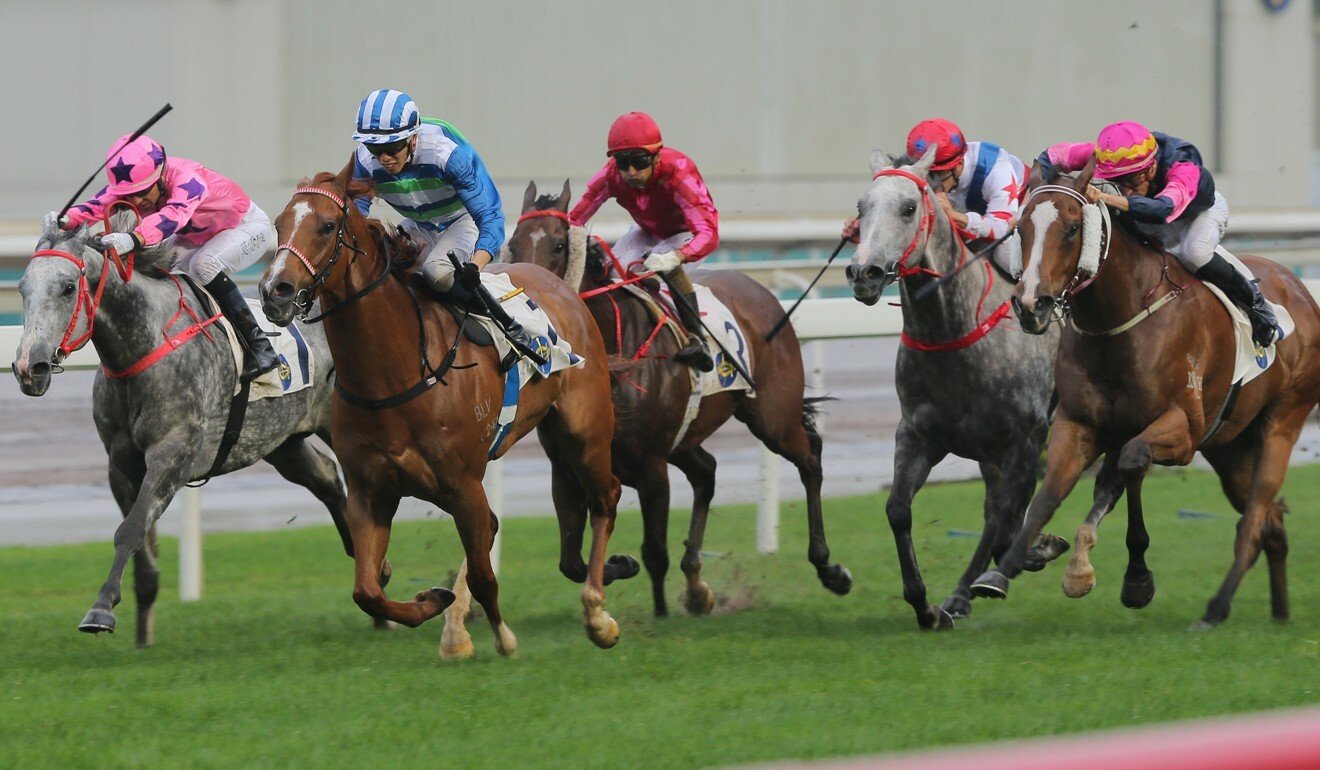 Voyage Warrior beat home the likes of Hot King Prawn, Thanks Forever and Mr Stunning, with Yiu expecting the son of Declaration Of War to be competitive against a similar field on Champions Day.

“He’s an up-and-coming young sprinter here and a lot of [the others], we’ve seen their best,” he said.

Aethero will also push onto Champions Day, with trainer John Moore admitting “nothing went right” in a run where his three-year-old had to be restrained by jockey Zac Purton after meeting trouble as he gathered speed from the back of the field.

“He missed the start and once he missed the start he got chopped out and that was the end of it,” Moore said of Aethero, who showed similar displeasure in traffic when finishing third in his first race this season. 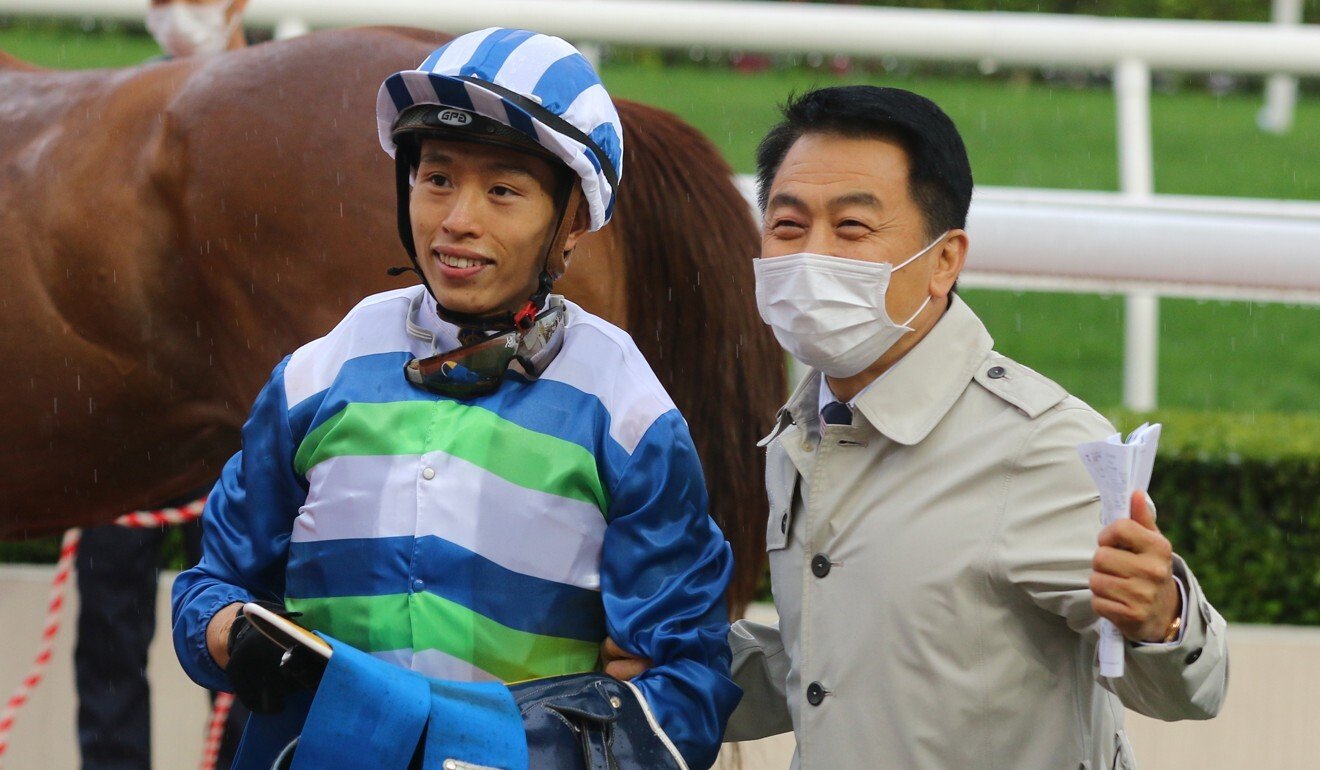 “We know that’s the way things will go if he gets back among the field, he’s going to over-race. We just hope he doesn’t do it in the sprint.”

Sent out a $2.60 second elect, the John Size-trained Hot King Prawn stuck on solidly for second after Joao Moreira tried to squeeze between runners in the straight before attempting to sneak up the inside of Voyage Warrior.

“He runs the same race every time, he’s very consistent,” Size said of his galloper, who has finished in the first three in 16 of his 17 runs, including 10 wins. 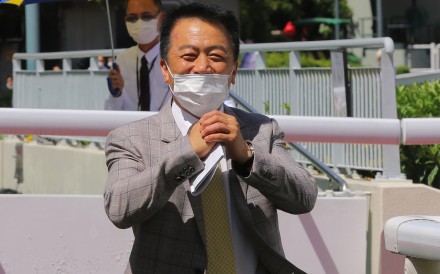