The South African breaks his silence after being dismissed from the Hong Kong riding ranks, but there is a more important message that needs to be heard – violence against women is unacceptable 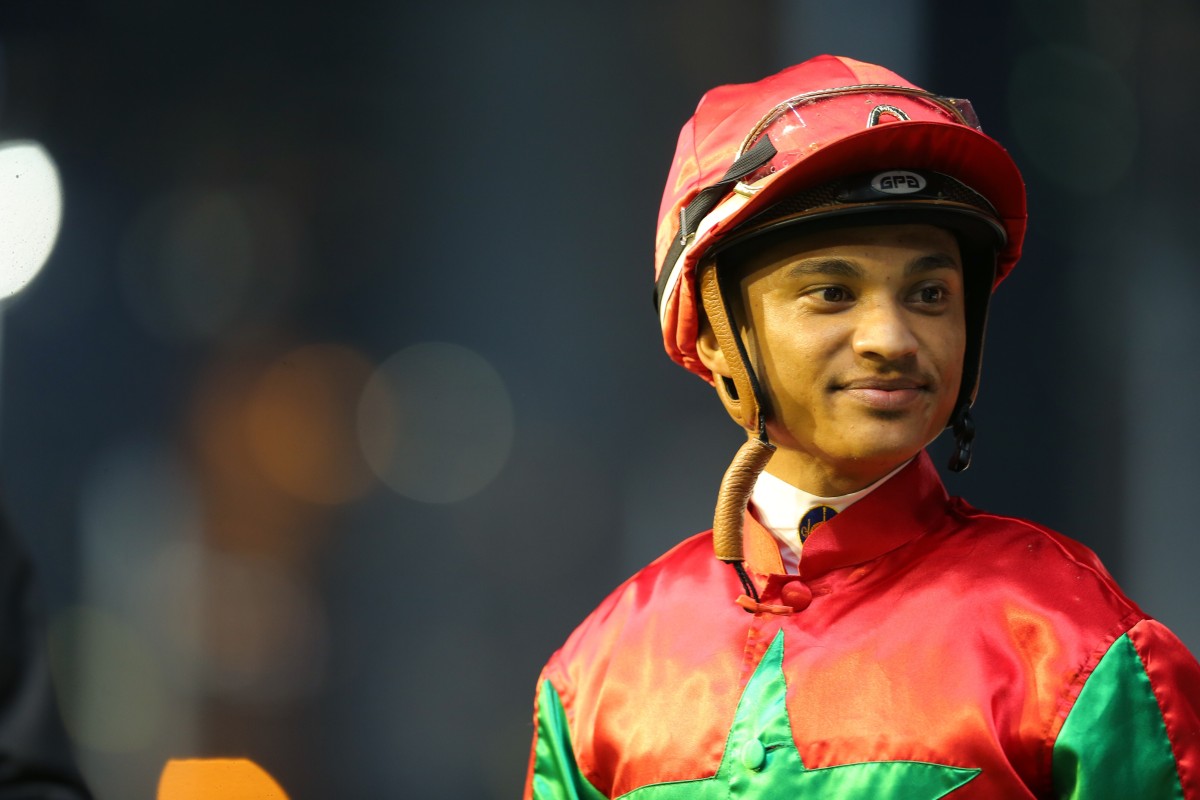 Hi all. We found ourselves in a dispute on the 2nd of April 2020, where a very unfortunate accident occurred. It resulted in my girlfriend having a foot injury. I dearly regret the accident that resulted in the injury. People have taken it upon themselves to speculate what could have occurred. False accusations and allegations have been made by the public. We have since made the decision to move forward as a couple. This private and personal matter resulted in my [licence] being revoked by the [Hong Kong Jockey Club]. It has been an [honour] racing in Hong Kong. I will forever be thankful for the opportunity the HKJC gave me. Hopefully I get the opportunity to be back soon. We are excited to see what the future holds for us both – Grant van Niekerk on Instagram.

Domestic violence is a difficult subject to address. It is confronting and upsetting but it is very real. It affects a lot of people, directly and indirectly.

It is an issue that has rightly garnered more attention as the world locks down to deal with Covid-19. An argument is one thing, violence is another. Everyone should feel safe in their own homes.

The Jockey Club’s original statement about Van Niekerk’s sudden sacking a fortnight ago – “this decision was as a result of a conduct-related matter which does not pertain to any race riding or other racing integrity-related matter” – was very vague and frankly, not good enough. It is open to misinterpretation, so let’s try to clear it up.

Van Niekerk can try to spin this incident any way he likes but it doesn’t change the truth – he put his hands on his girlfriend. He was dismissed solely because of that domestic dispute on April 2. It happened on Jockey Club grounds and alcohol was involved.

There is nothing to be gained by sharing the specifics of the physical confrontation and its consequences. The swift and decisive response from the Jockey Club speaks volumes.

The licensing committee gathered all the evidence available and concluded Van Niekerk’s behaviour was indefensible and unacceptable. People are not sacked in this manner because of an “accident”.

Things were harder to prove in decades gone by, but in these days of instant electronic communication there is usually a receipt and that was the case here. 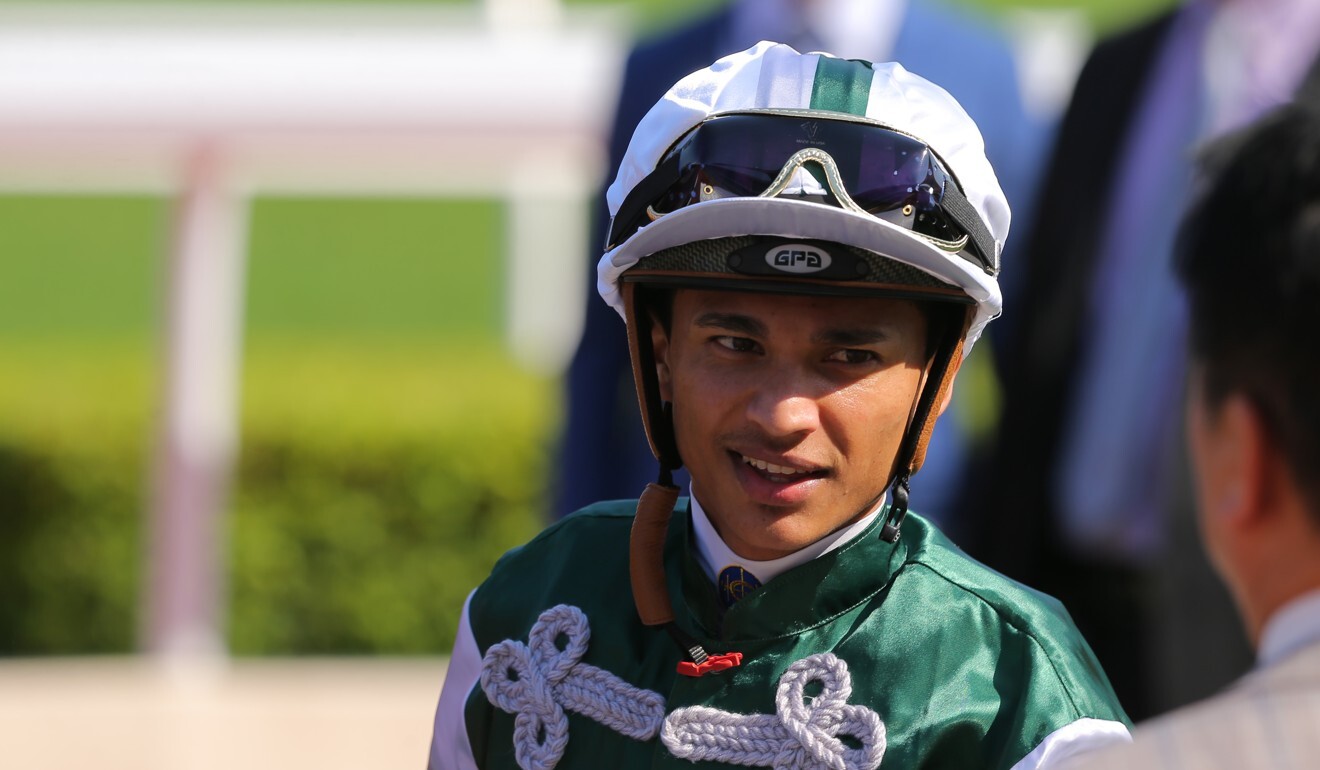 Immediate withdrawal of his licence was categorically the right move and the Jockey Club should be commended for it. High-profile people in privileged positions need to be held accountable for their actions, like anyone else.

There might be a shortage of riders in Hong Kong right now because of the coronavirus crisis, but standards cannot be compromised. The 28-year-old’s conduct fell well short of what is required.

Hopefully, behind his statement things are being addressed and Van Niekerk is coming to grips with the monumental mistake he’s made, takes full responsibility, feels genuine remorse and understands the opportunity he’s thrown away. Millions of dollars have gone begging.

Van Niekerk, who was fifth in the jockeys’ championship at the time of his firing, has paid a price (he is lucky she doesn’t want police involved) and the broader public deserves to know why he is no longer competing in Hong Kong. This sort of incident is too important to be buried or ignored – it has to be used as an example.

There are people who have come out in support of Van Niekerk – privately and publicly – over the past two weeks. One Hong Kong racing participant went out of his way to send a message to “the SCMP” through an intermediary.

“There are two sides to every story,” the person said, believing the South African was treated harshly and didn’t deserve to lose his job.

Hopefully, they just didn’t know what really happened. Because the other option is they were determined to justify/enable/excuse Van Niekerk’s actions. If the latter is true, it is reprehensible and that attitude is equally dangerous. 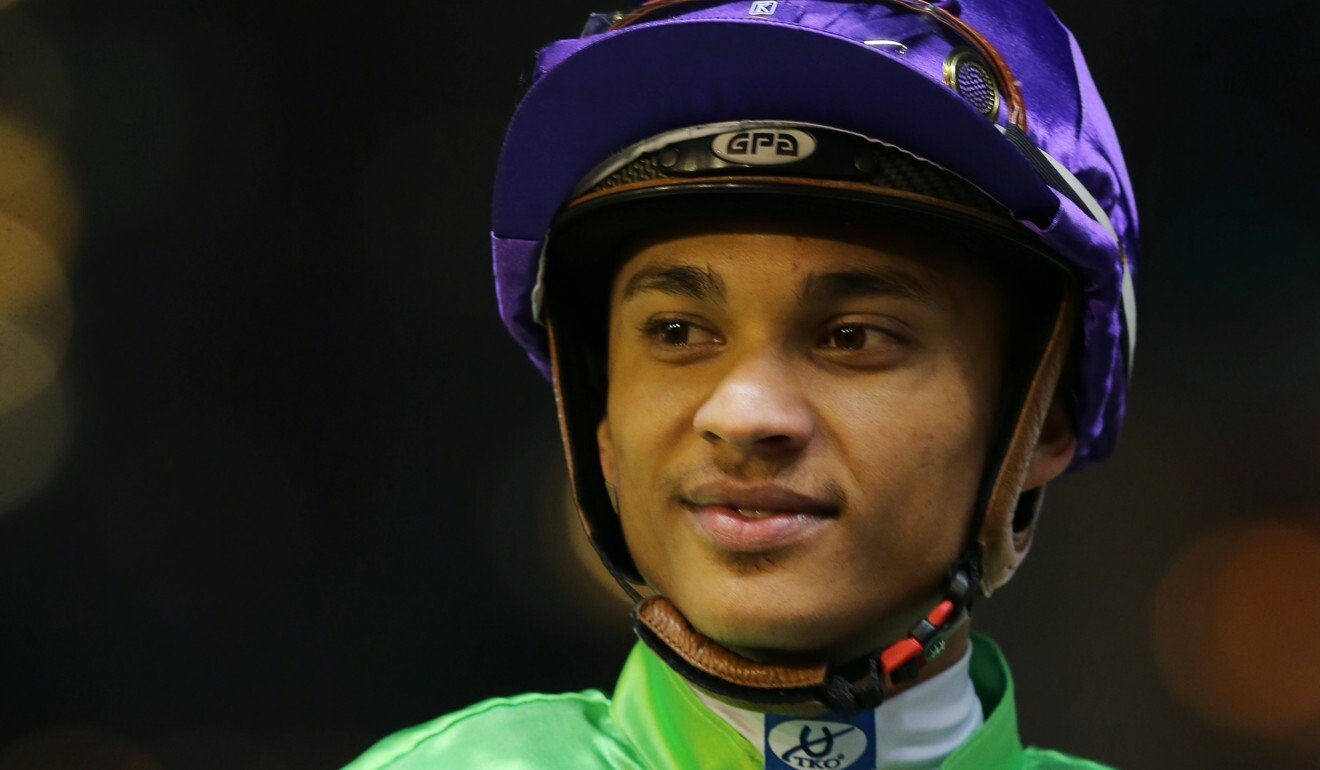 Racing, particularly in Hong Kong, is a male-dominated sport and it is the responsibility of all of us to create a culture that provides a safe environment for our wives, girlfriends, mothers, sisters and daughters.

Violence against women is not OK – that’s the message that needs to be heard loud and clear.